You can stop now, Disney Infinity 2.0. We get it. You really want us to buy you, and you aren't afraid to recruit a team of intergalactic outlaws to make it happen.

You really didn't have to go to all the trouble of creating an entire playable world based on the Guardians of the Galaxy to make it happen either. All you really needed was one of these: 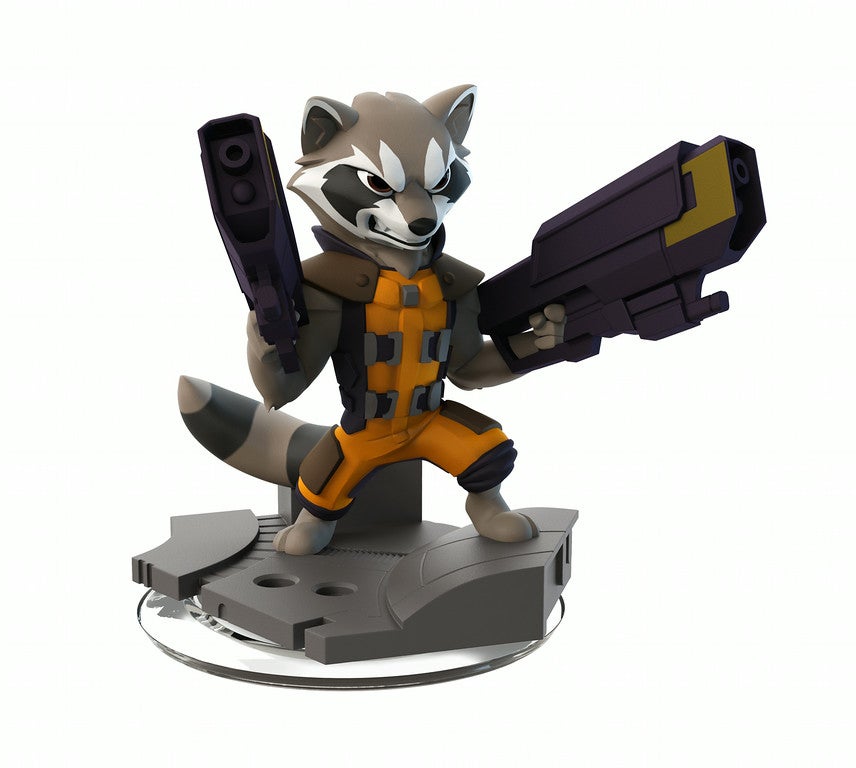 And maybe one of these for good measure: 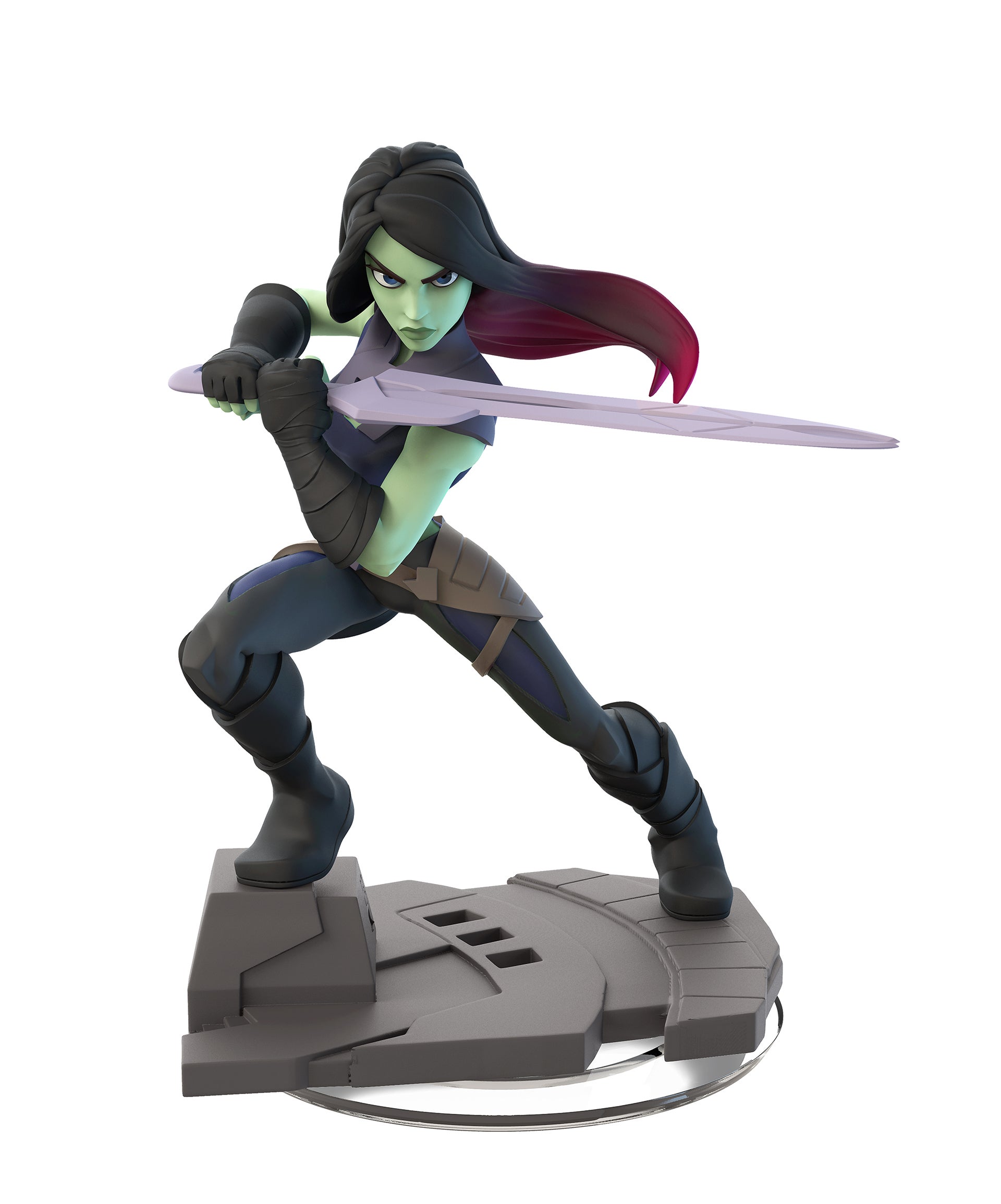 But no, you had to go and do this: 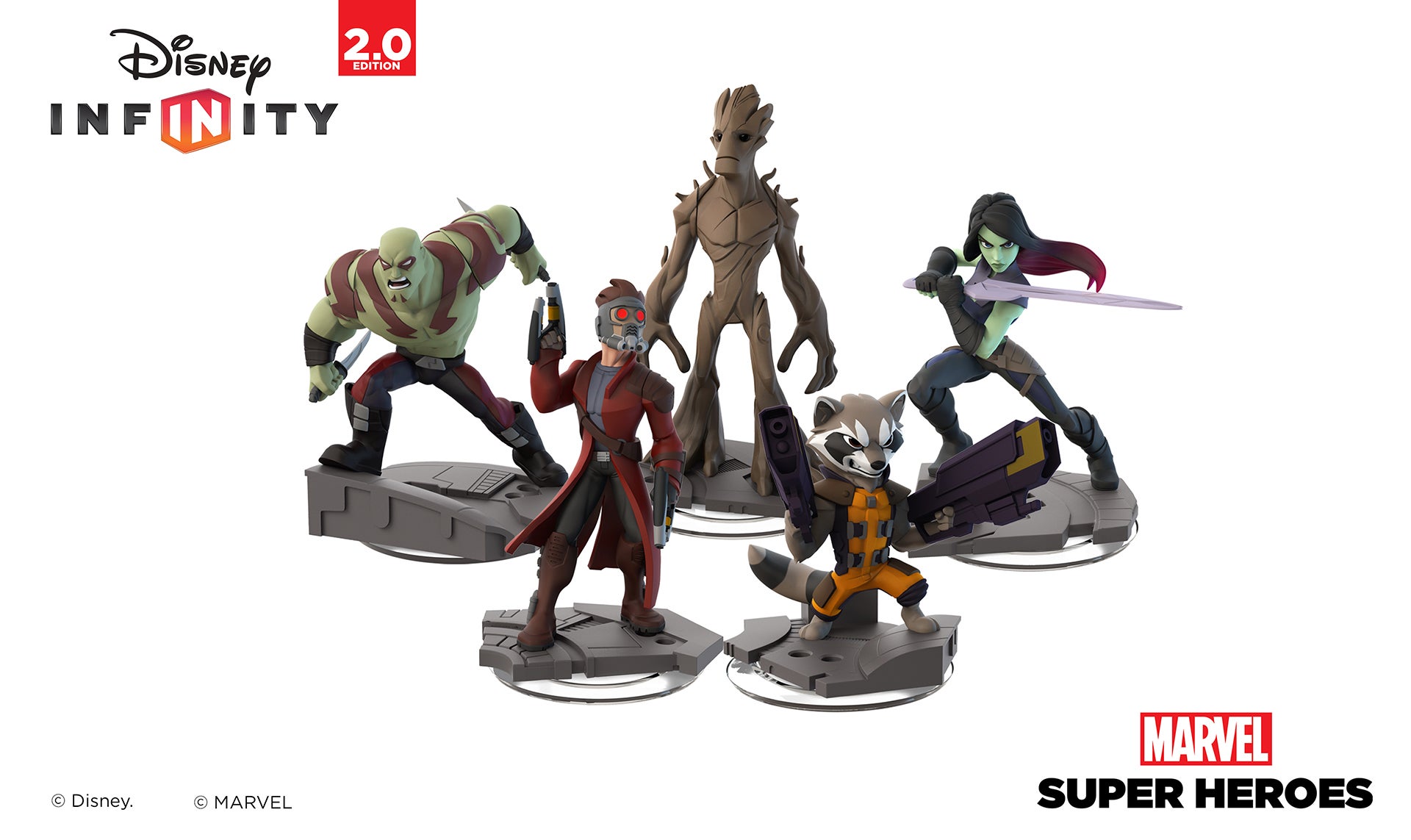 Not only that, you're giving us a chance to play around in Knowhere, the interdimensional crossroads contained inside the severed head of a Celestial. There Star-Lord, Gamora, Drax, Rocket and Groot, along with cross-over characters Iron Man (Avengers) and Nova (Spider-Man), will defend the base from Ronan and his attacking Sakaaran fleet. The team may have "liberated" a powerful artifact from the villain, though that hardly sounds like something they'd do.

We appreciate the effort though. I mean, look how happy Drax is about all this. I've never seen a guy more delighted to be stabbing guys in the chest with daggers. 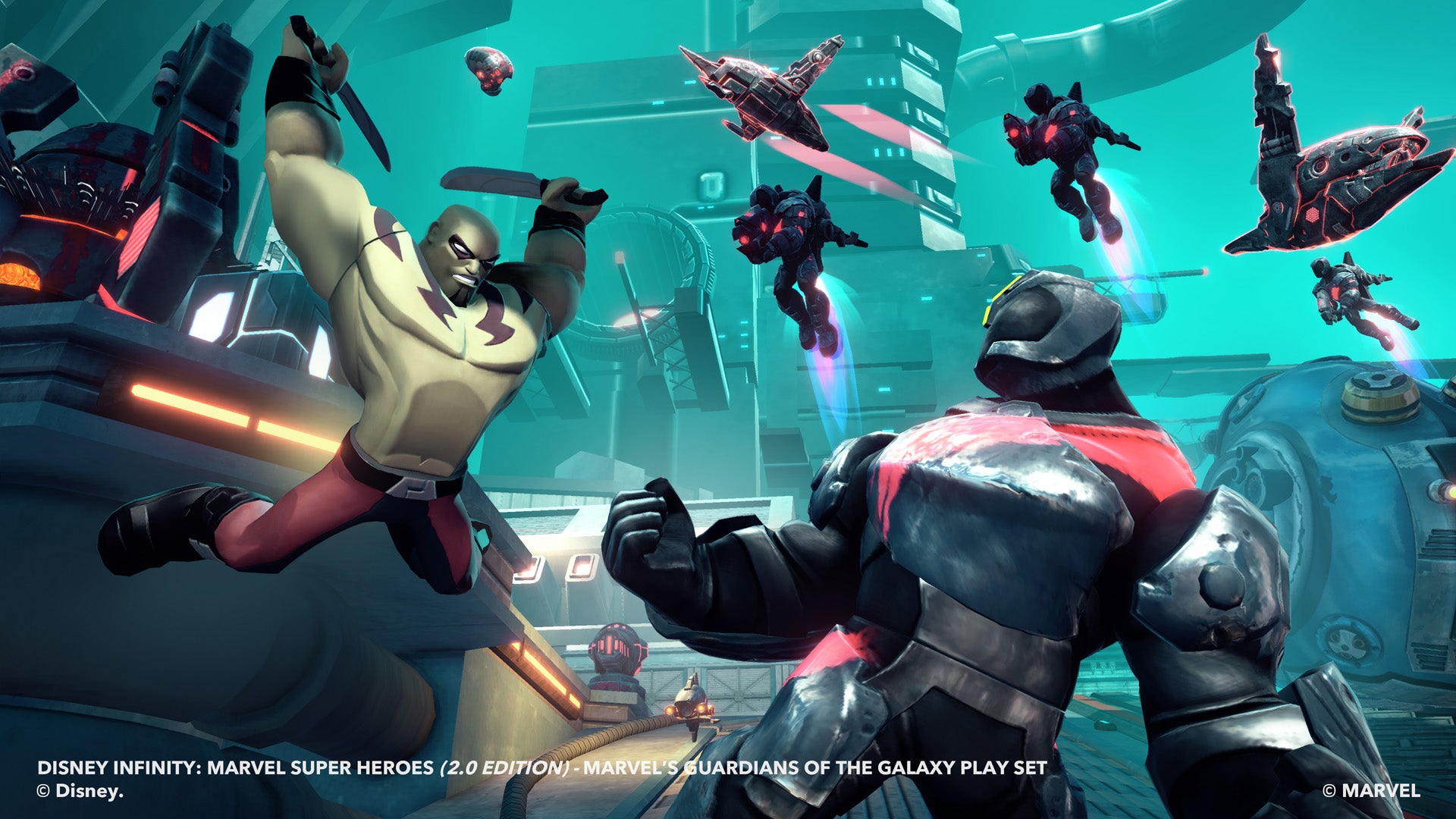 It's not just the green men either. Gamora is overjoyed about the news. 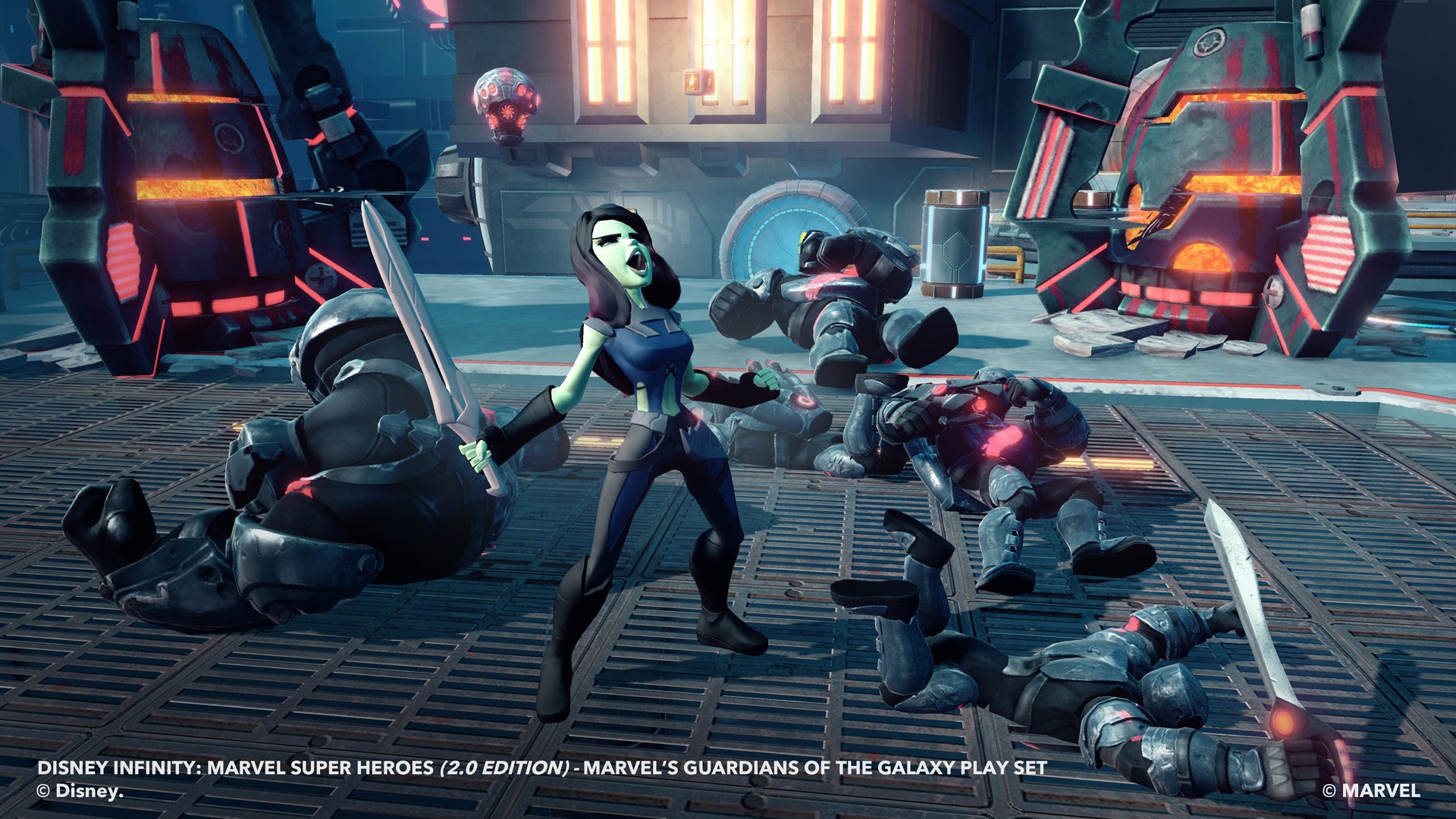 Groot got so excited he said — and this is a direct quote — "I am Groot." 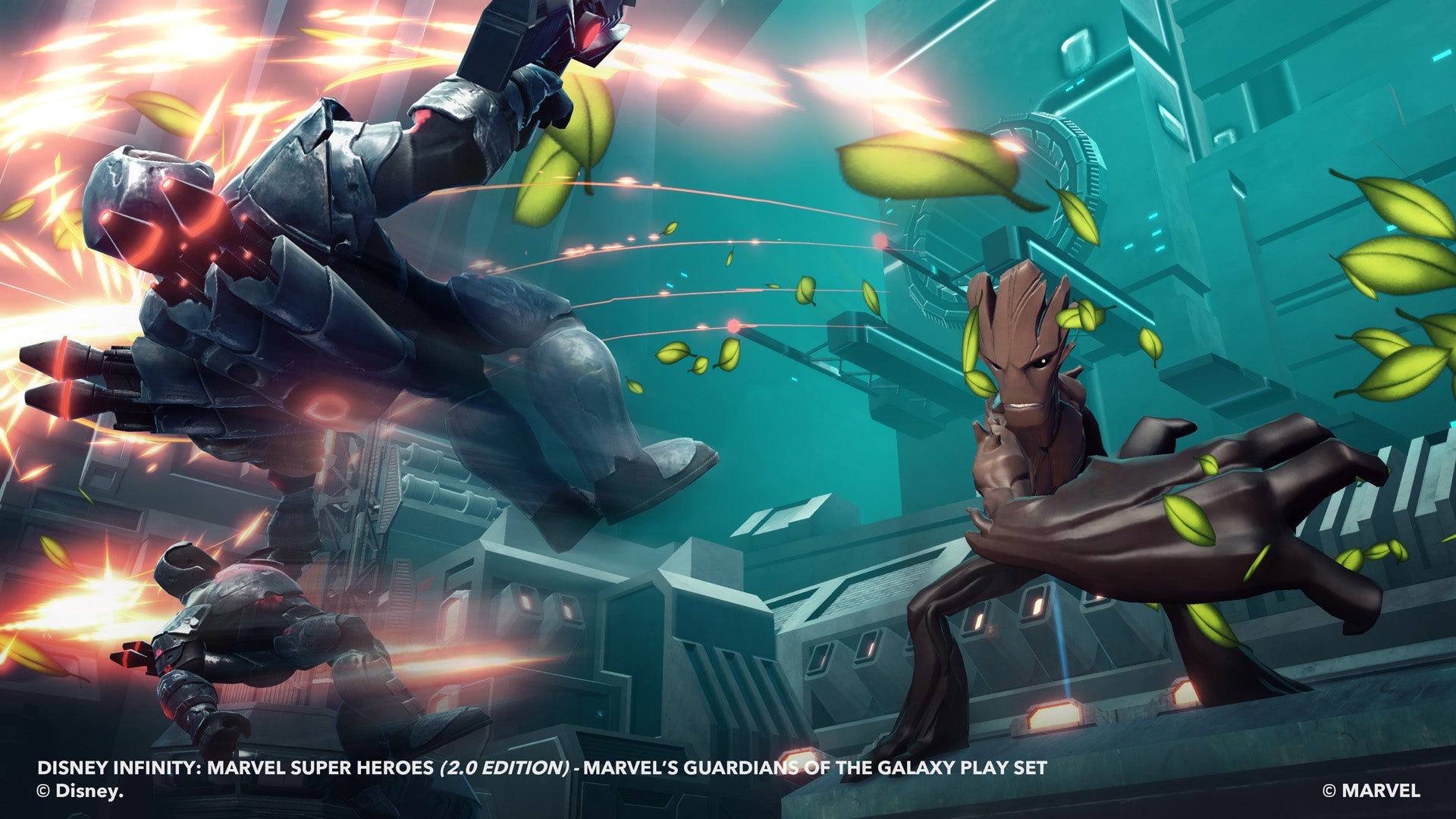 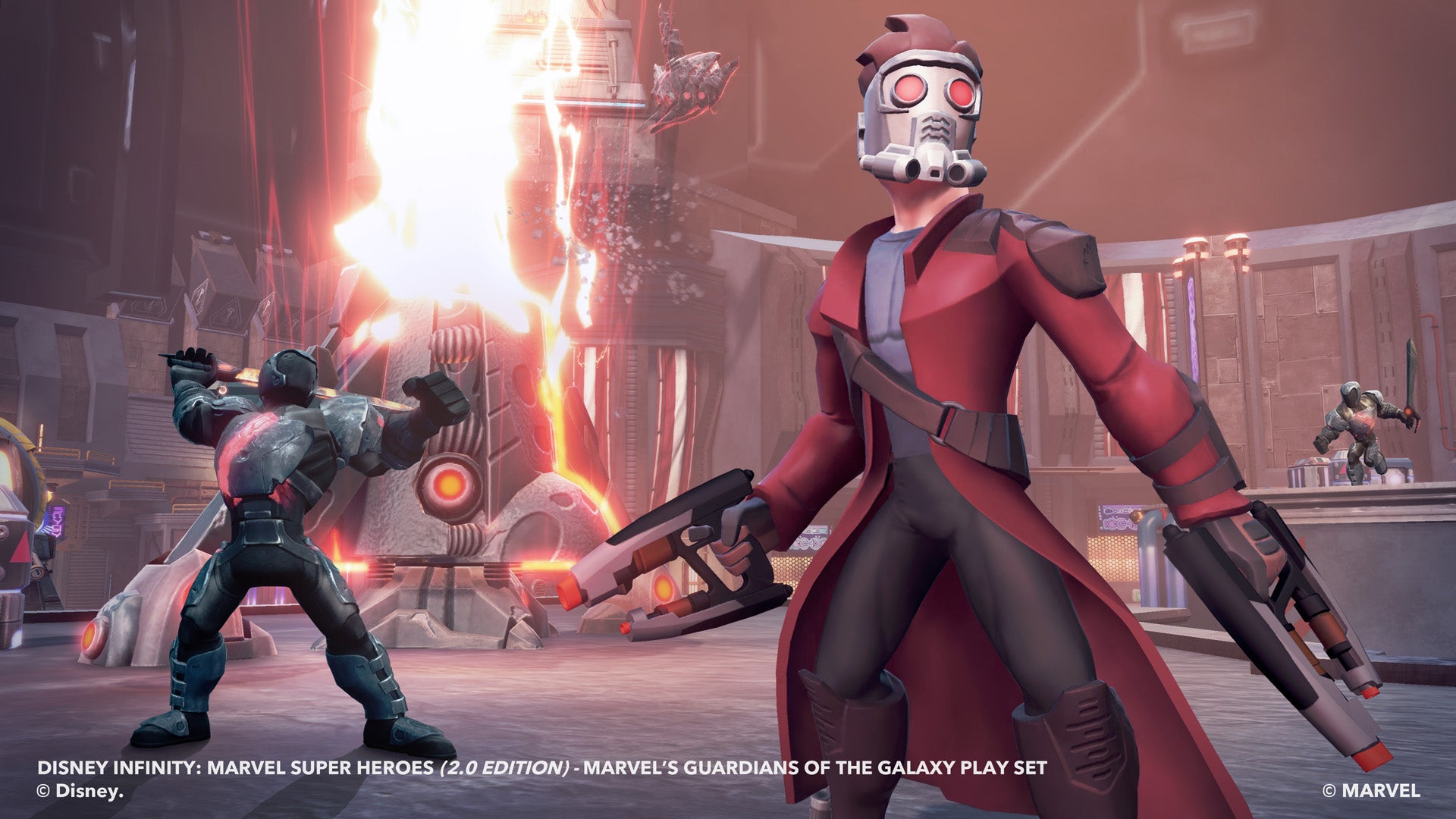 And then there's Rocket, who's never been more photogenic. 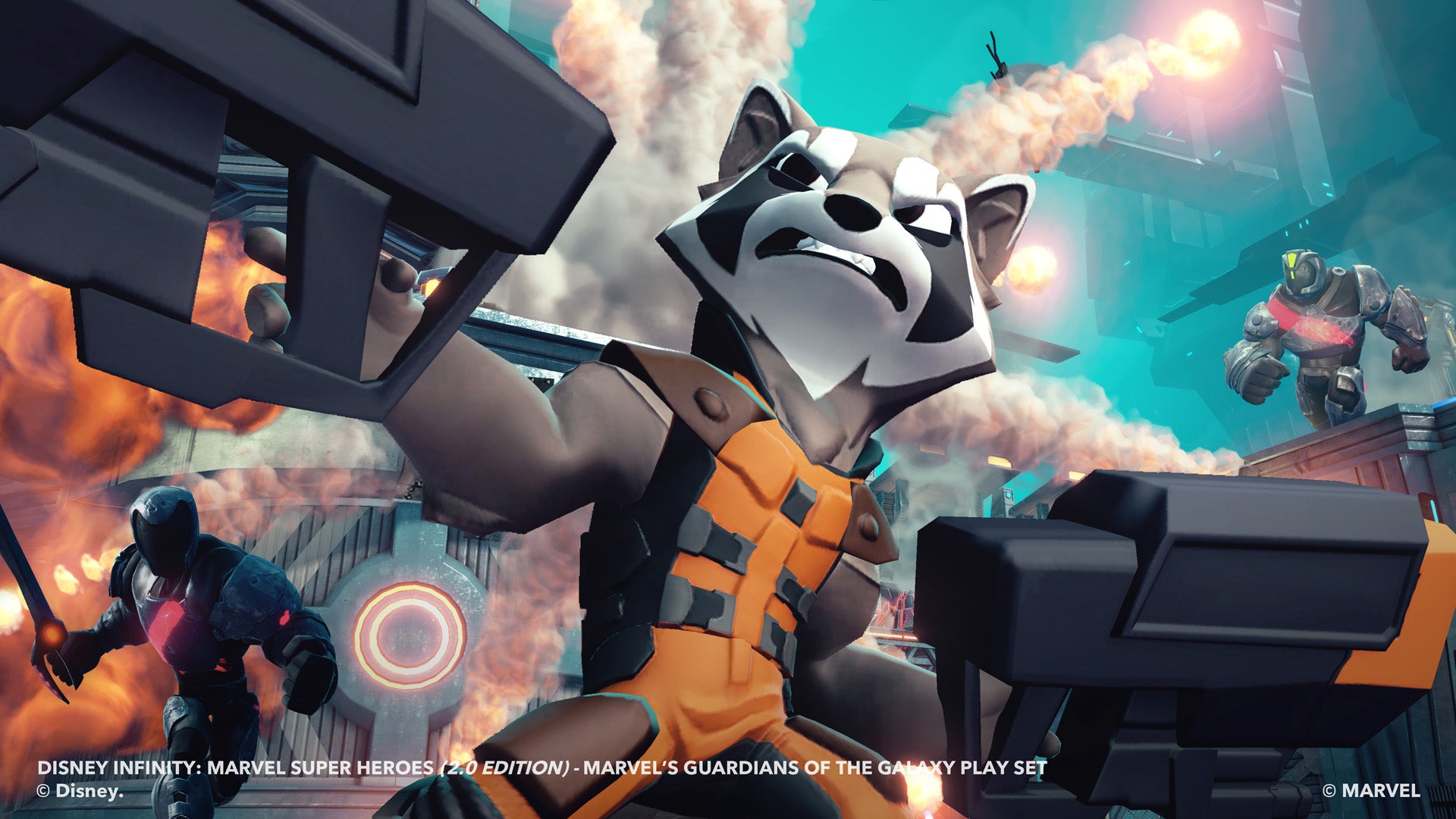 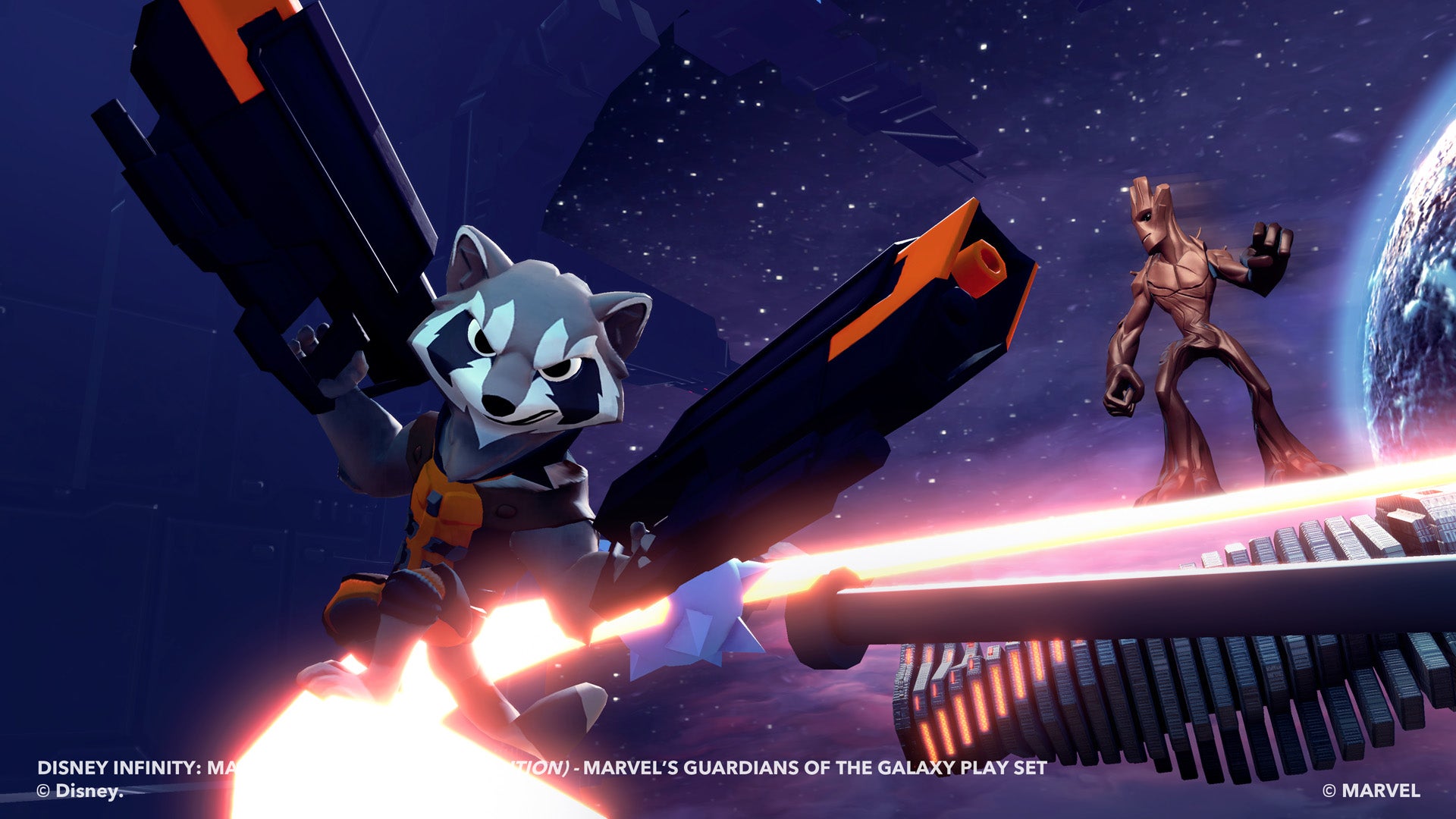 Anyway, take this to heart, Disney Infinity 2.0 — we're good now. We've got the Avengers, Spider-Man and now an entire Guardians of the Galaxy playset coming out late 2014. You really don't need to announce anything else.