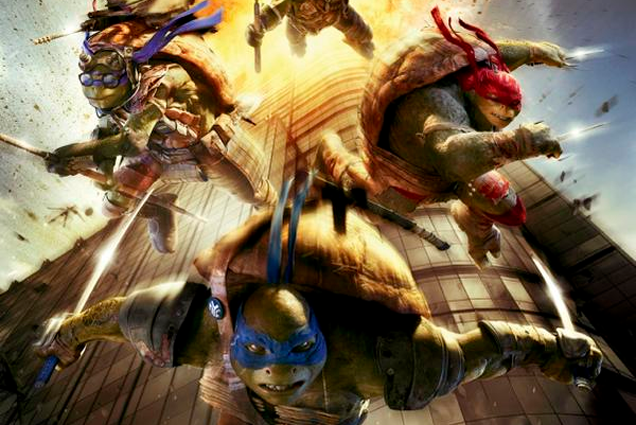 While the new Teenage Mutant Ninja Turtles movie will be out August 8 in North America, it won't be out until September 11 in Australia. Paramount Pictures' Australia branch showed off the movie's poster, which is truly unfortunate.

As you can see, the poster features the half-shelled heroes jumping out of a burning skyscraper. At the bottom of the poster, it reads, "September 11". Oh dear. 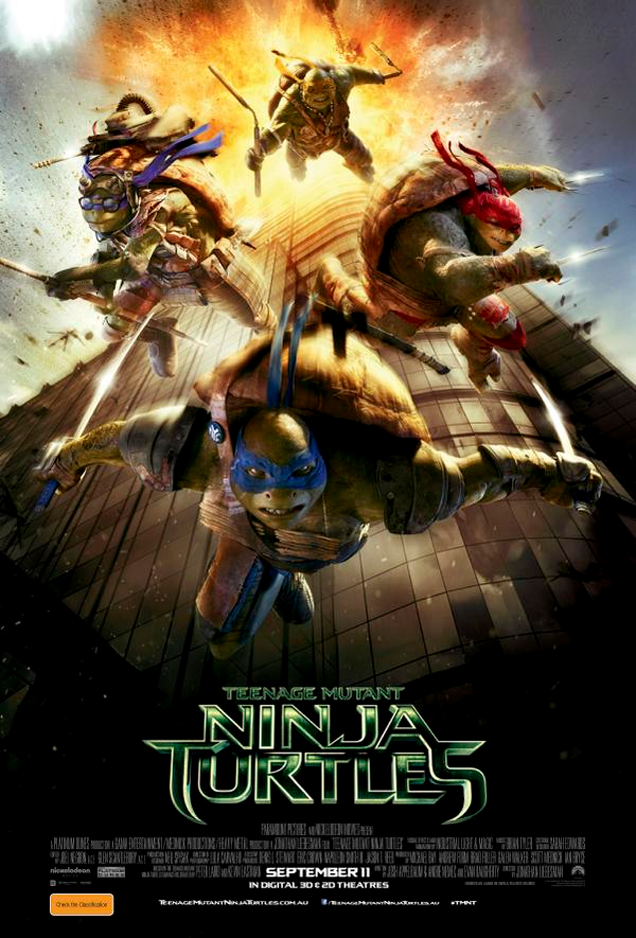 The image appeared on the official Twitter account of Paramount Pictures Australia. It has since been deleted.

Other Twitter users chimed in regarding the poster. "What a thoughtful poster for 9/11," wrote Martin Wefail, while Suzanne Carbone, who writes for Australian news source The Age, wrote, "Really? Teenage Mutant Ninja Turtles jump out of fiery NY tower in poster for film released Sep 11."

Twitter user Chris Applegate wrote, "'When's the movie out?' 'September 11' 'OK. Poster's fine, can't think of anything it reminds me of.'"

Others, including Rupert Myers, who writes for The Guardian and GQ, have dubbed this an obvious "PR fail." That it is.