The Entire Story Of Warcraft, Told In 40 Minutes 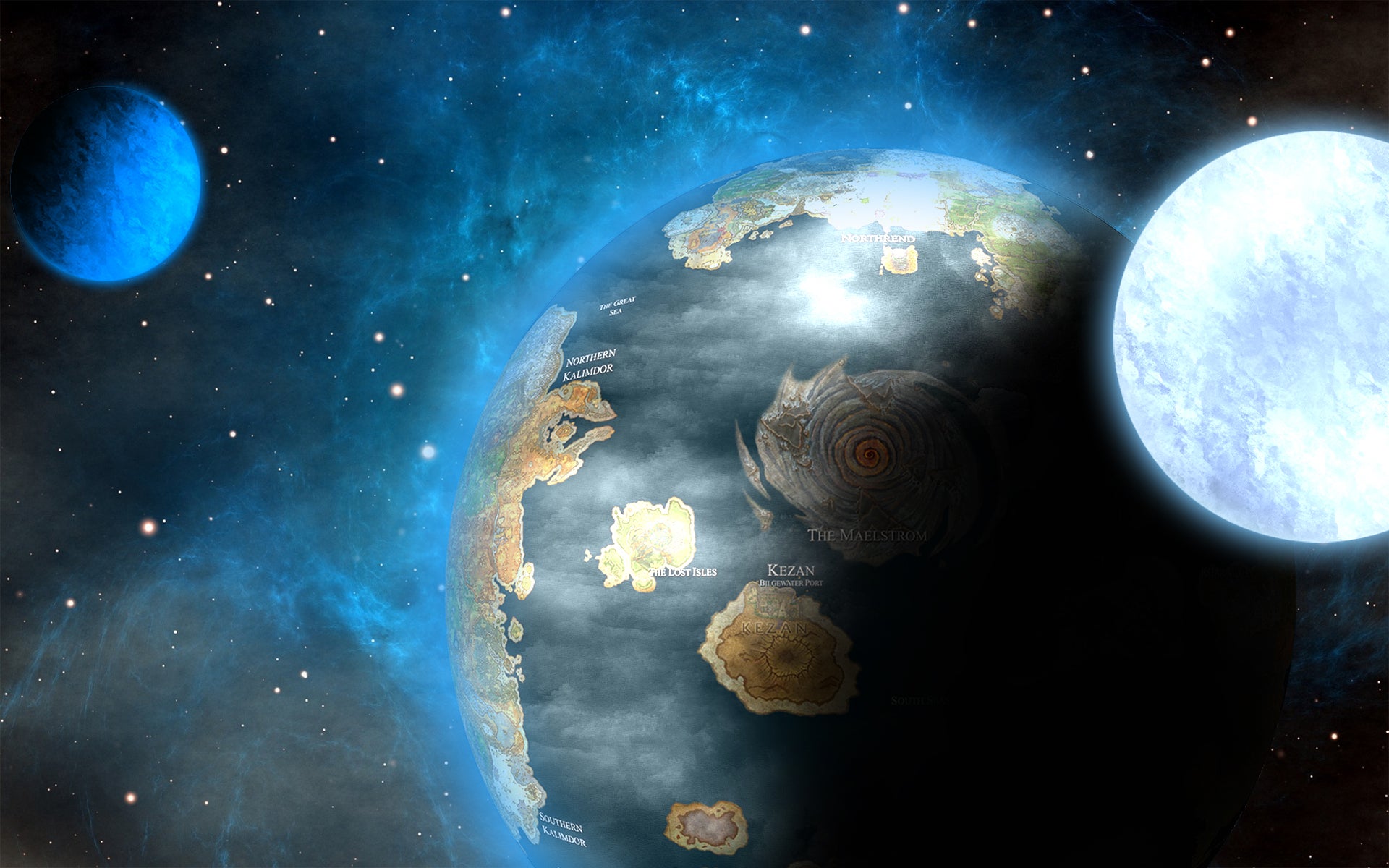 And that's just the cliffnotes version! YouTuber Nobbel87 has done quite a few videos on the story of the Warcraft series in the past. In his newest, which is basically a large summary, he touches upon every key point of Azeroth's lore, from the arrival of the Titans of prehistory to the ending of the latest released WoW expansion, Mists of Pandaria.

The video has plenty of accompanying visuals and, if you'd like to go even deeper, there's links to Nobbel's past videos for each large topic. If you're a fan, whether old or new, it's a great way to get acquainted with the Warcraft universe's history.