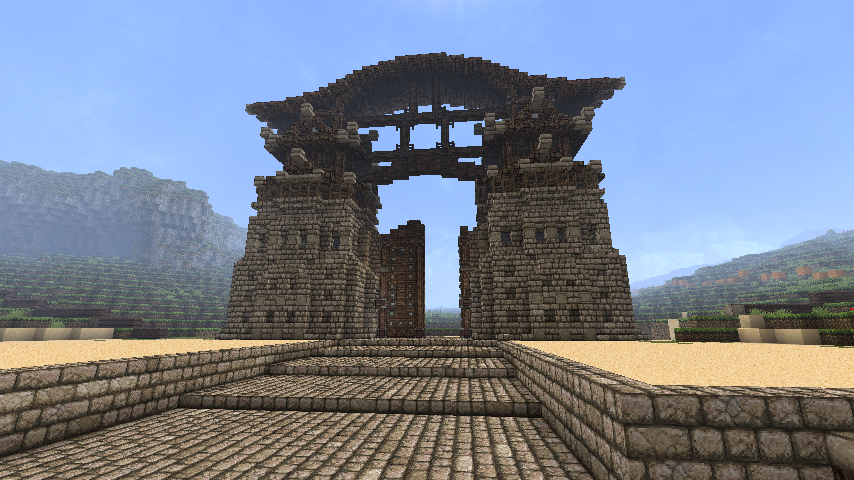 A group of people are working on Aerna, described as the "largest [multiplayer] server to ever exist in Minecraft". Calling it merely ambitious would be a pretty big understatement.

Apparently, this will be the third iteration of Aerna — a post on the server's newly-created devblog describes the history of the project, and how it grew from a two-man creative server into a massive supermap filled with towns, castles and all sorts of terrain. The project was shared on Reddit at one point, in March 2013, when the map had already been under development for over eight months. 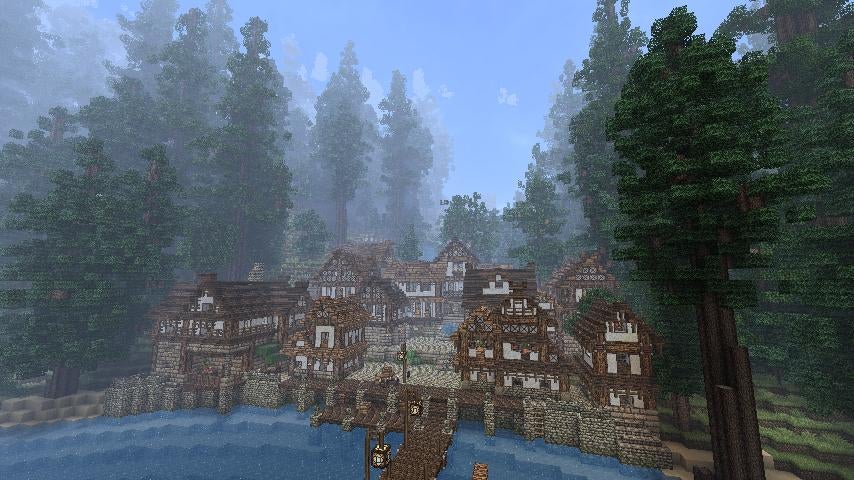 A few days ago, Aerna was described by one team member in a Minecraft Forum thread:

This server's end goal will be a fantasy world filled with quests, lore, dungeons and even a town building aspect. The world is roughly 84 GB and a total of 102,400 blocks across. Not only do we have realistic land formations that draw inspiration from the world we live in but we take into account wind patterns, tectonic plates, and positioning along latitude lines.

Further down, a few more bits of info were shared regarding the map's size:

A block in Minecraft is one cubic meter, meaning that Aerna covers an area of precisely 5,242,880,000 square metres, or 5242.88 square kilometres. Making something pretty and playable out of that, even using procedural generation, sounds like a hefty task!

All this looks very exciting, even if the finished product is still a couple years away (if the map ever gets finished at all.) There's a few more images below, and you can find the devblog/official site here, if you'd like to follow the project. 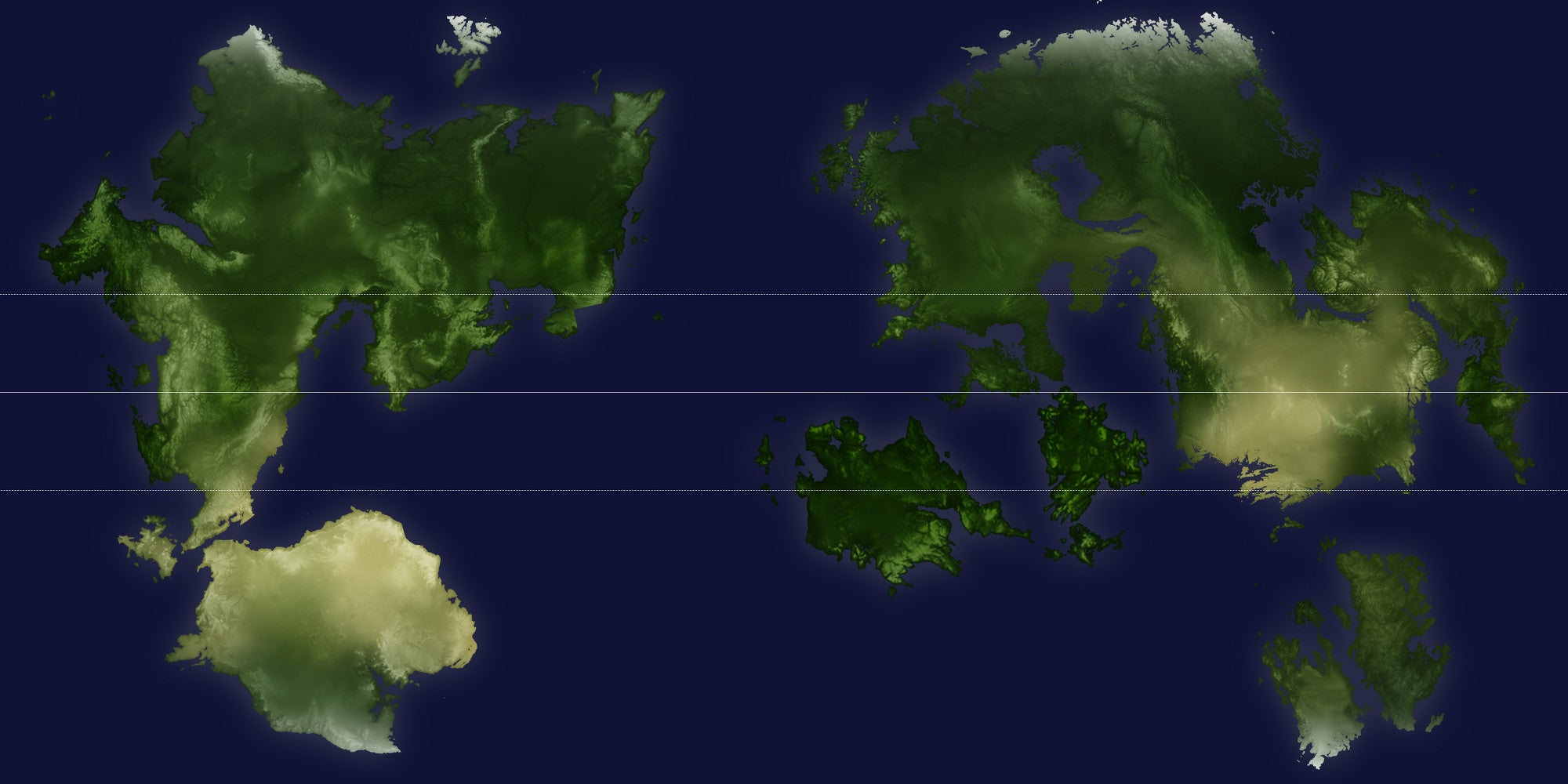 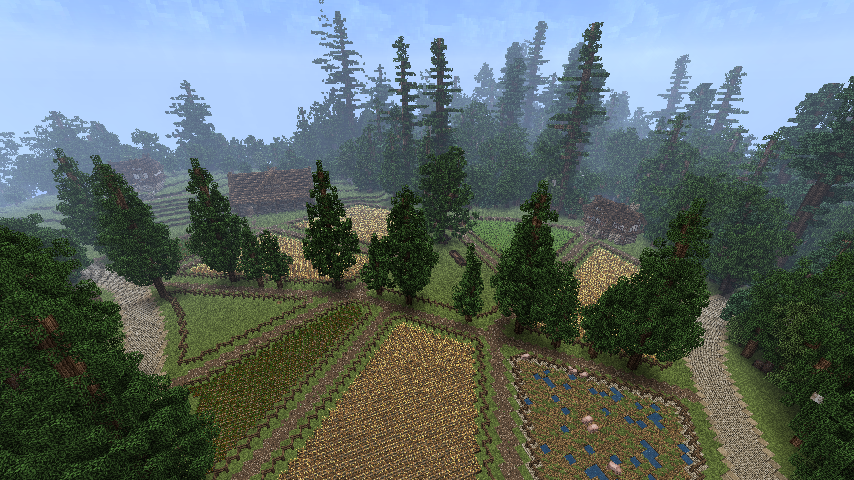 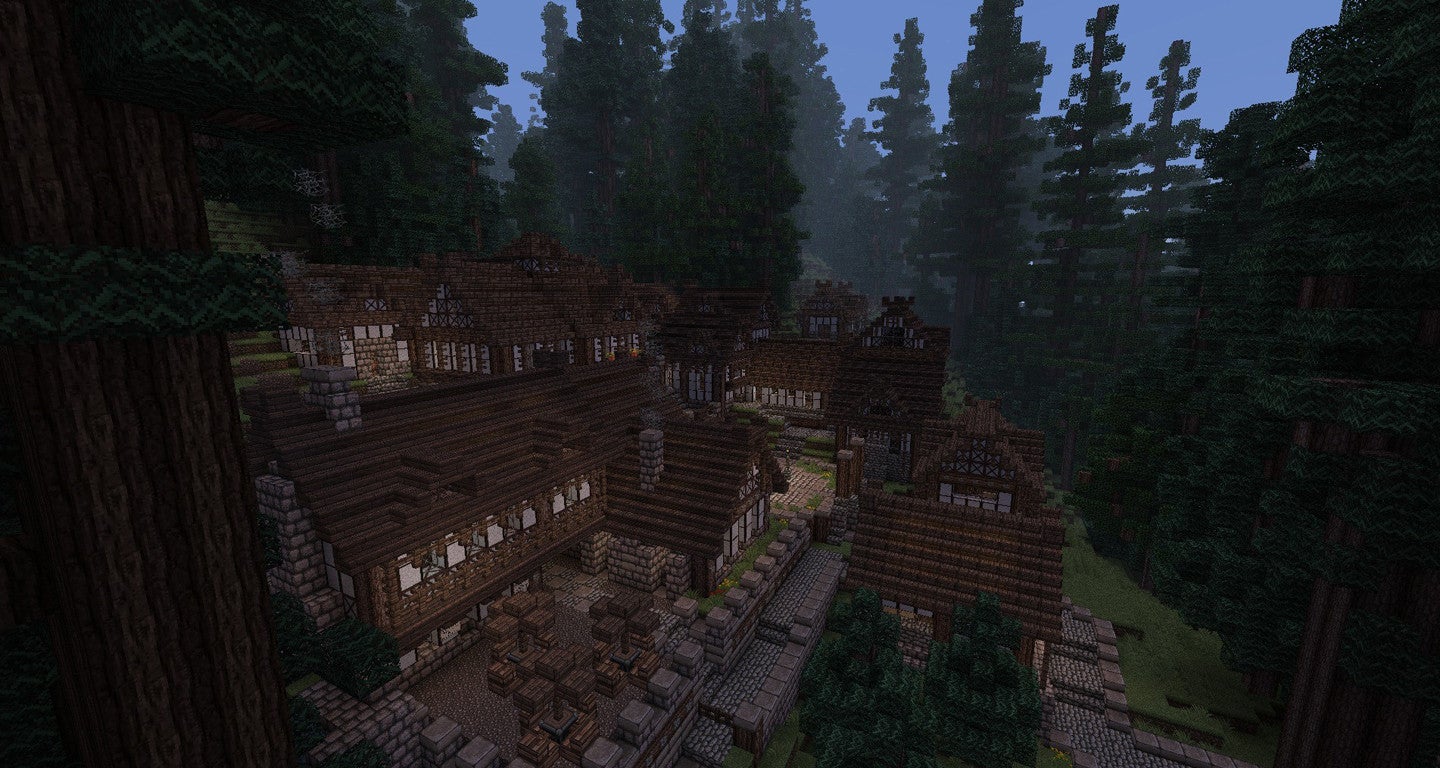 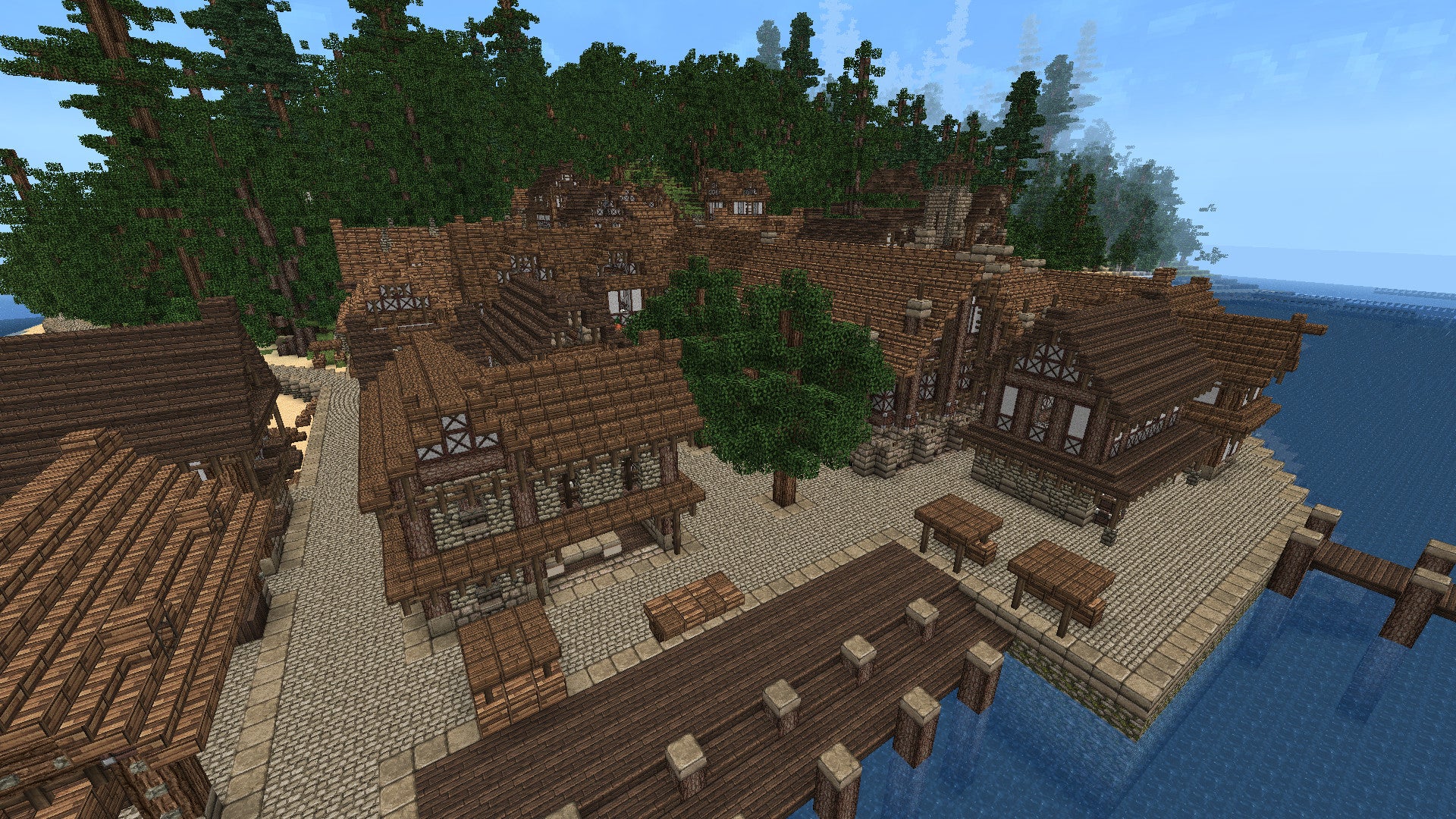 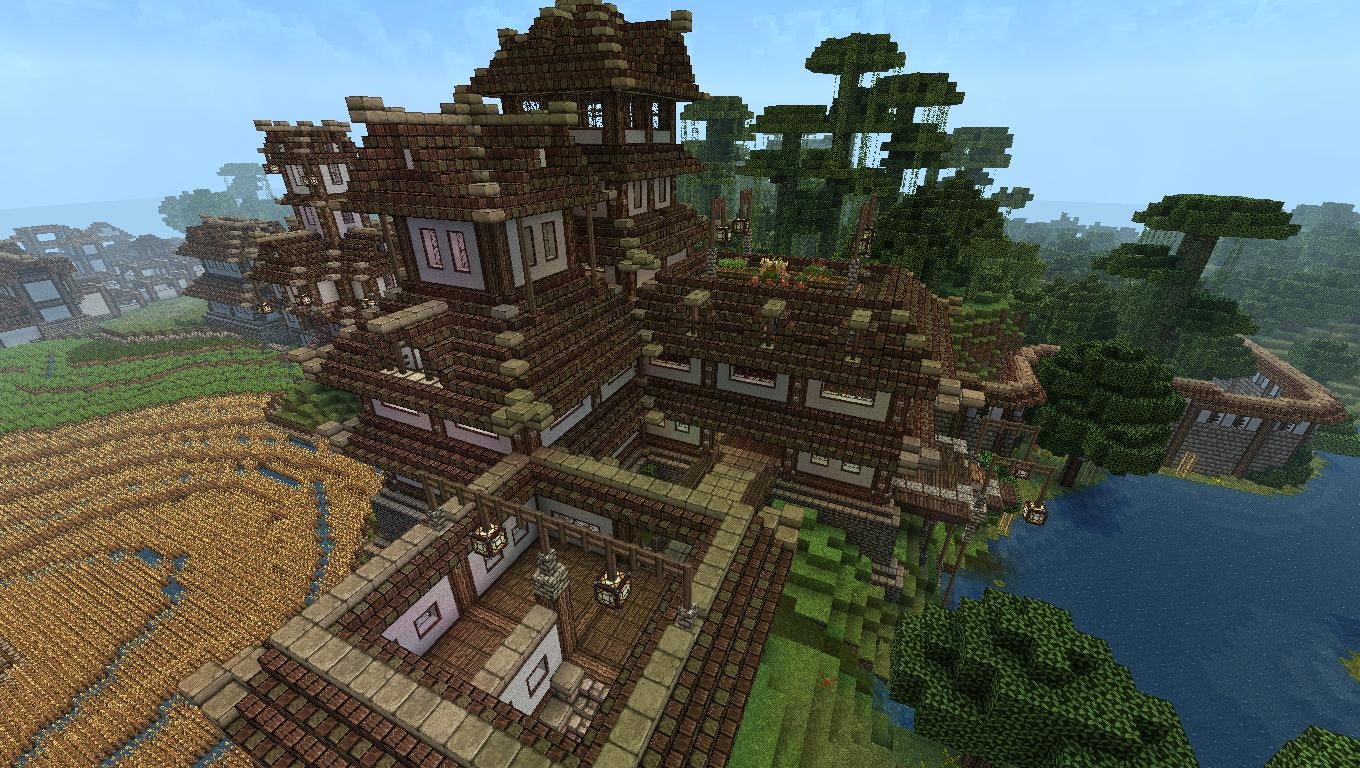 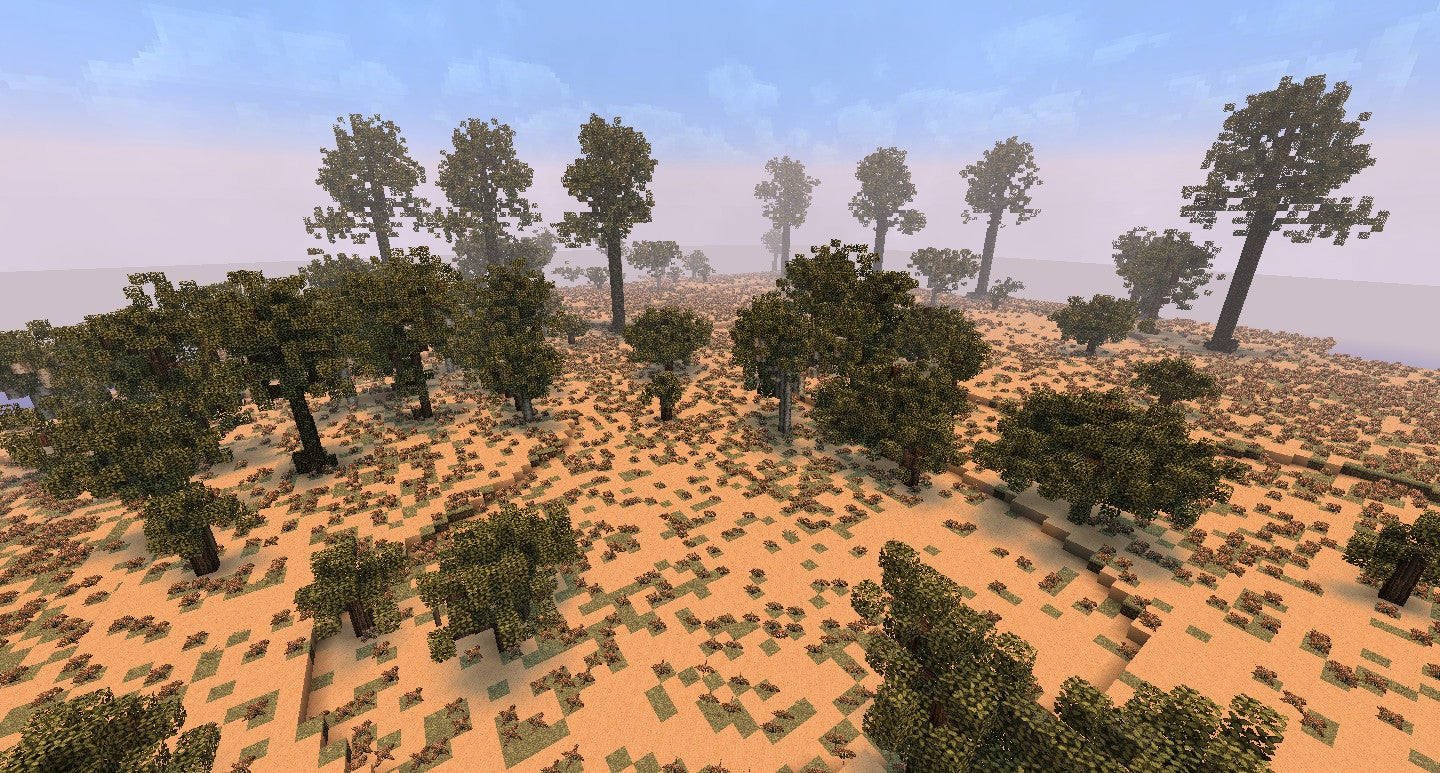 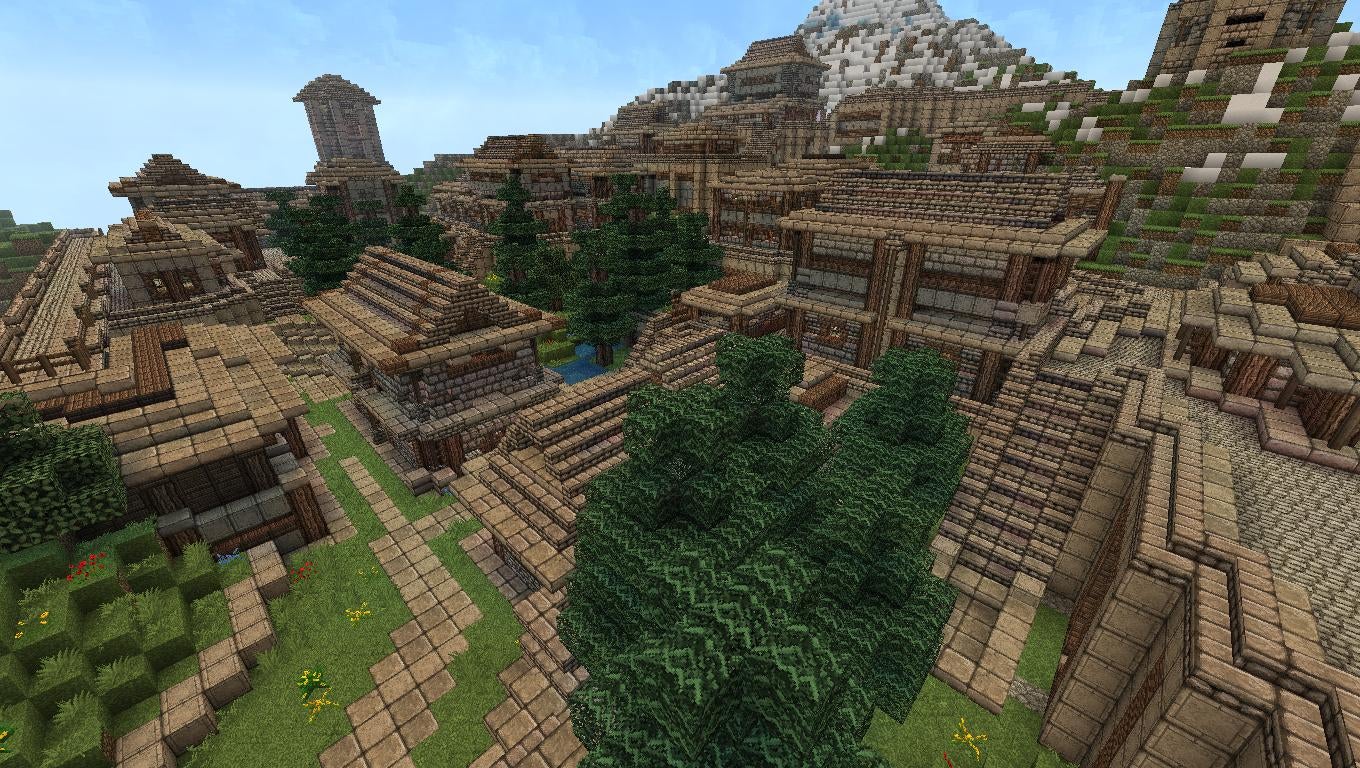