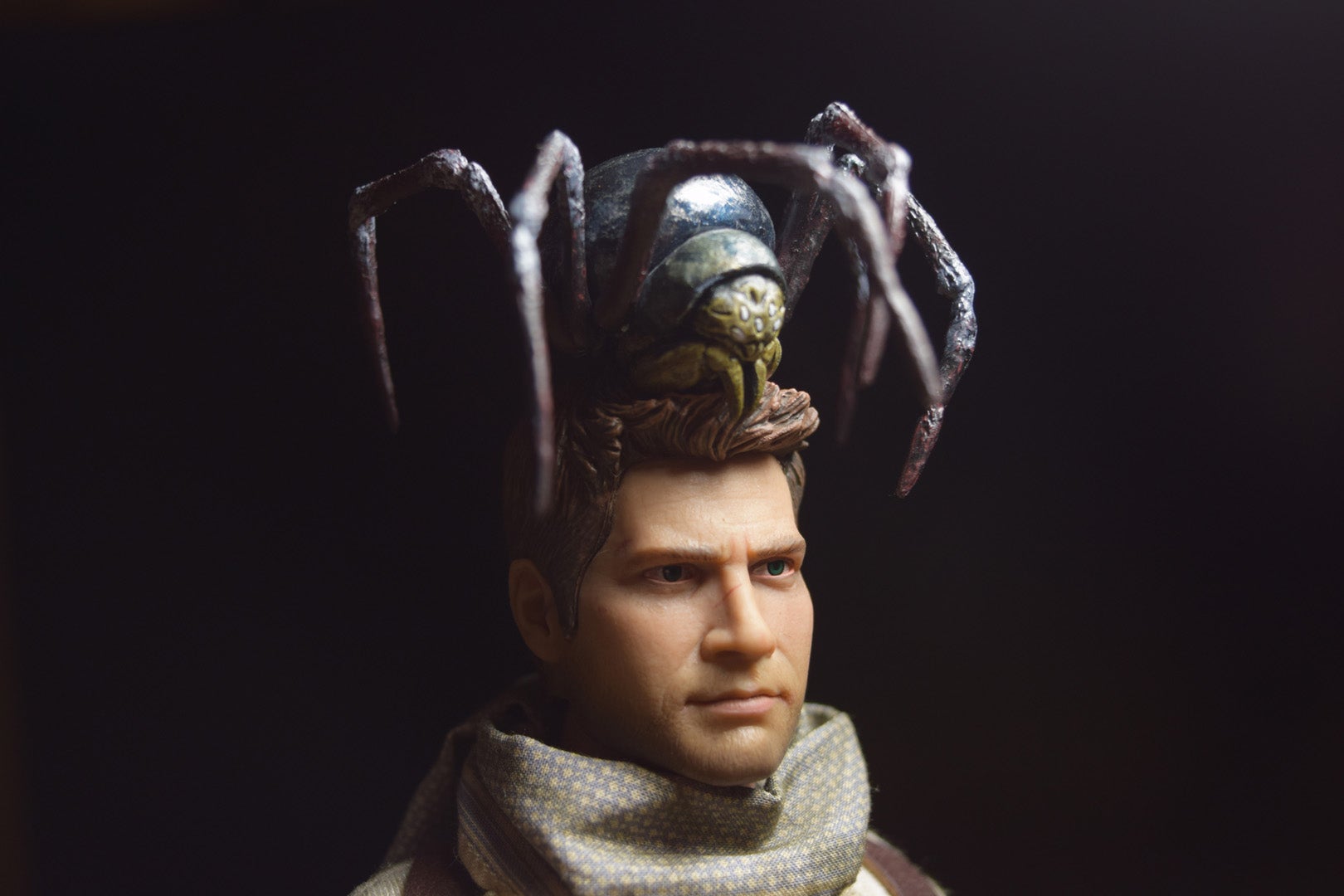 With the third Spidey movie pushed back to 2018 to squeeze in The Sinister Six movie, Nathan Drake’s turn on the big screen is slated to fill Spider-Man 3‘s June 10, 2016 spot. I smell a conspiracy.

Here’s how things are going down, according to The Hollywood Reporter. Spider-Man 3 and 4 were originally scheduled for June 10, 2016 and May 4, 2018 respectively. But Drew Goddard’s villainous Spider-Man spin-off has Sony so impressed they have scootched everything down a couple years to make room for The Sinister Six. The villain-driven picture will be released November 11, 2016, which left a hole in June for Nathan Drake to fall into.

Of course, this is all subject to change. The big screen adaptation of Naughty Dog’s award-winning franchise is currently being penned by David Guggenheim, and it’s hard to produce a film without a concrete script. We’ll see how it all pans out.