This Myst Documentary Will Make You Feel Old 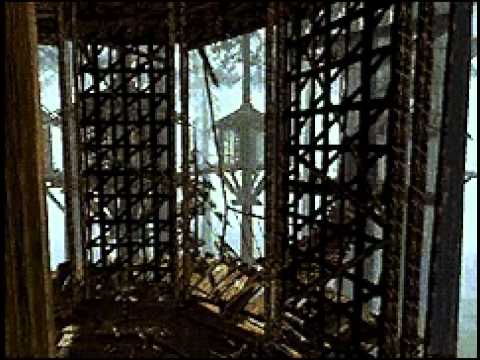 So, Myst. When it was first released for Mac in late 1993, it visually blew the pants off everything that came before it. Despite tossing players into its world with little preparation — or hint of an overarching story — it still managed to sell bucketloads of copies and leave a permanent and significant mark in gaming’s history books. Truth be told though, I think hearing how Myst was made might be more interesting than the game itself.

In this ancient documentary, brothers Rand and Robyn Miller explain the processes behind the creation of Myst, including the techniques and software used and how they approached the game’s design.

It’s interesting to hear the optimisation the Millers had to do to get the images to read off CDs at a decent click, without sacrificing too much quality. Rand even says it was one of the “biggest problems” Cyan faced:

The first thing we did was crop the images down to 8-bit using adaptive palettes for each age, and that worked great. We’ve got images in each age that look like 24-bit images. Then we also used QuickTime compression for each of the images … not only for the movies, but also for each of the still pictures. We ended up with images that started out at 500KB, down to approximately 80KB.