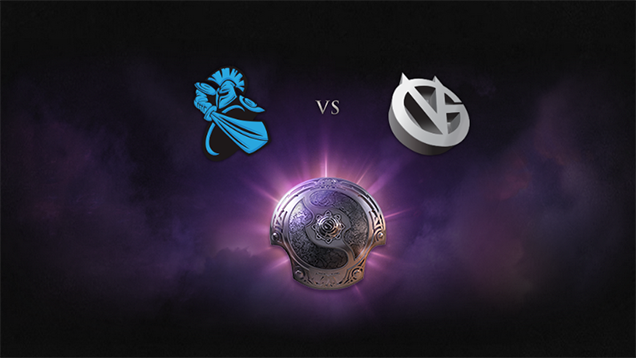 What does $US5 million worth of Dota 2 look like? Find out today, as team Newbee faces off against team ViCi in the grand finals of The International.

I'd say the pressure is on, but it really isn't. With a second place prize of $US1, 475, 699, it's hard for me to imagine either team being in a situation where that's just not enough money. If the winner walked away with the whole pot and the losers were left with nothing, there'd be all sorts of drama. In this situation, not so much.

That doesn't mean Newbee and ViCi won't be playing to the best of their ability — earning that champion title is an attractive goal, and who couldn't use an extra $US2.5 million. It just means there won't be many tears shed for second place.

No need to look at the schedule today — best of five rounds wins.

Here's the stream for folks who know their Dota 2:

And here's the stream where the commentators are desperately attempting to make newcomers understand what's going on: