Why Pools And Toddlers Won’t Be In The Sims 4 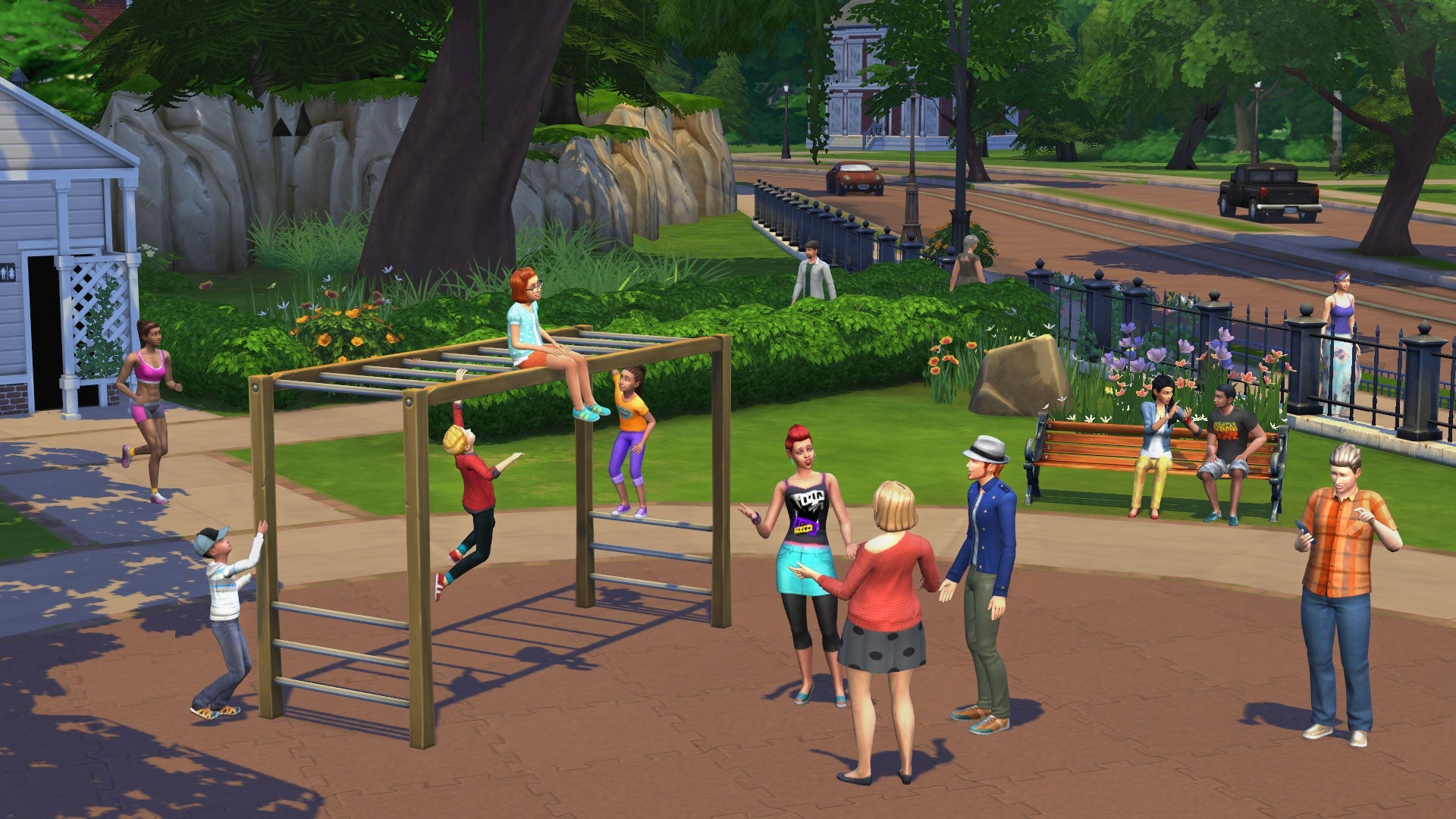 When it was announced that pools and toddlers wouldn’t be in the next instalment of The Sims, longtime fans got pretty upset. Now, EA’s explaining why those elements will be missing. See, the game’s going to be totally different.

A new post on the official Sims website acknowledges the displeasure voiced by Sims devotees and tries to explain why toddlers and pools won’t be in this fall’s life-simulation game:

The fact is, we owe you a clearer explanation for why pools and toddlers will not be in The Sims 4 at launch, so here goes. It begins with new technology and systems that we built for this new base game for The Sims — a new AI system, new animation system, new audio positioning tools, new locomotion logic, new routing intelligence and much more are all entirely new in this game. The vision for The Sims 4 is a new experience that brings your Sims to life in deeper and uniquely personal ways — through emotions, personality traits, behaviours and interactions. To do that, our technology base needed a major upgrade.

So, rather than include toddlers, we chose to go deeper on the features that make Sims come alive: meaningful and often amusing emotions; more believable motion and interactions; more tools in Create A Sim, and more realistic (and sometimes weird!) Sim behaviour. Instead of pools, we chose to develop key new features in Build Mode: direct manipulation, building a house room-by-room and being able to exchange your custom rooms easily, to make the immediate environment even more relatable and interactive for your Sim.

The update goes on to talk about how the new technology will make it easier to figure out how Sims are feeling simply by looking at their postures and body language. Mention is also made of a Create a Sim demo trial that will be hitting later this summer, so players will see for themselves if the changes justify the pools-and-toddlers cuts. However, one commenter reacts to EA’s explanation by saying, “I don’t really care for a completely new game. I wanted you to improve the existing game. What you’ve taken out is not worth emotions.” The emotions are probably just getting started.