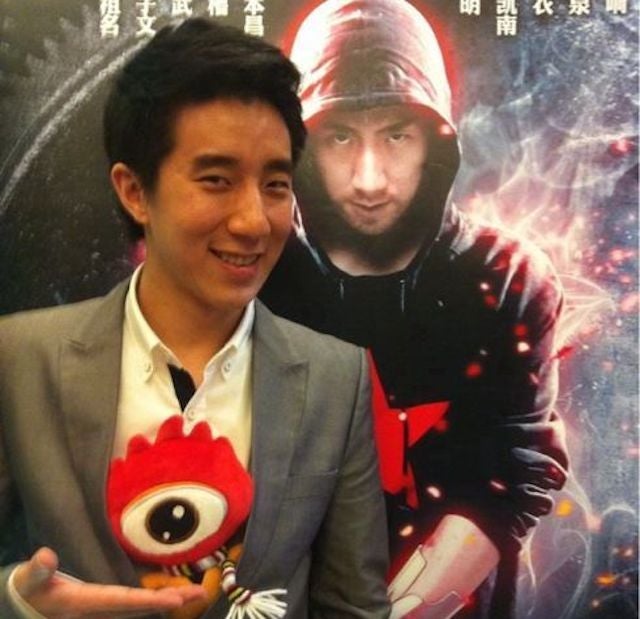 Chinese actor and singer Jaycee Chan was arrested for marijuana consumption and possession in Beijing Monday. The son of Jackie Chan, he could face up to three years in prison or, at worst, even execution if convicted.


Last night, China Central Television (CCTV) reported that Beijing police had arrested 32-year-old Jaycee Chan, real name Fang Zuming, and Taiwanese actor Ko Chen-tung. Both tested positive for marijuana consumption. The younger Chan was also caught with over 100 grams of marijuana in his Beijing home. Jaycee Chan, best known in Taiwan, Hong Kong and the Chinese mainland for film roles in Mulan and 2 Young, joined the Chinese entertainment industry in the 2000s. His arrest is the highest profile drug bust in recent history. 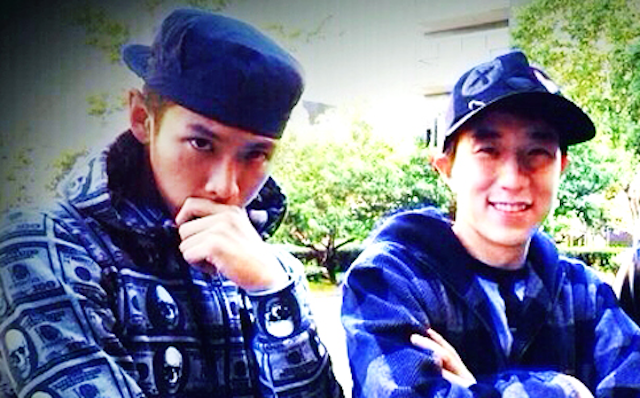 Both younger Chan and Ko can and probably will be charged and punished for drug consumption. It’s implied that consumption carries a lesser punishment compared to possession. A police statement, however, says that younger Chan is currently held for suspicions of harbouring suspected drug users. Younger Chan may face anywhere from mandatory rehab to three years in prison for the hundred grams of marijuana police found. During CCTV‘s broadcast they mention that the Younger Chan can face other charges including selling drugs. Drug dealing in China is technically an executable offence.

China has executed convicts over drug related offenses in the past. China doesn’t release individual data over the amounts drugs they were carrying. Traditionally, China executes drug offenders on the UN’s International Day Against Drug Abuse and Illicit Trafficking. According to AFP, China executed six people in 2010 over drug dealing related cases.

The South China Morning Post reports that action star Jackie Chan has landed in Beijing to help his son.

Jackie Chan is a current member of the Chinese People’s Political Consultative Conference, part of China’s legislative body. He’s also an anti-drugs spokesperson in China, a position he’s held since 2009. Jackie Chan maintains several business and investment ventures within the Chinese mainland and has several ties to the ruling communist party. The father and son duo are featured prominently in many advertisements across the Chinese speaking regions, including Singapore and Malaysia. 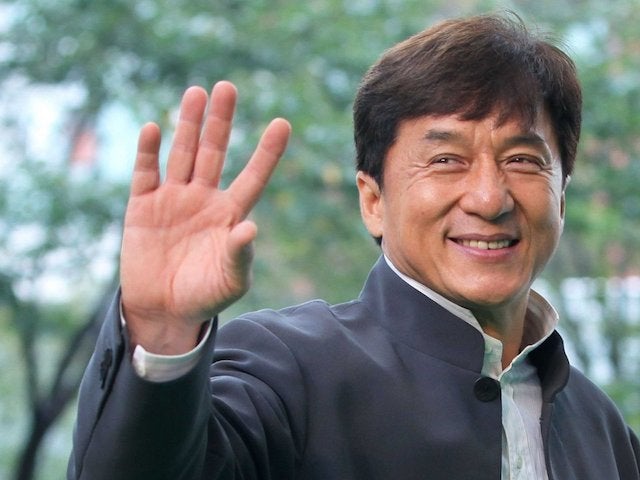 Over the course of the last two months, over 7800 people were caught in Beijing alone for drug related offences. Since November 2013, China has been on an anti-corruption campaign led by President Xi Jinping. The country has also cracked down on prostitution.

It will be interesting to see what kind of influence Jackie Chan can pull out to save his son from a lengthy prison stay. But even with his celebrity and political power, don’t expect his son to get off totally scot-free amid this crackdown.