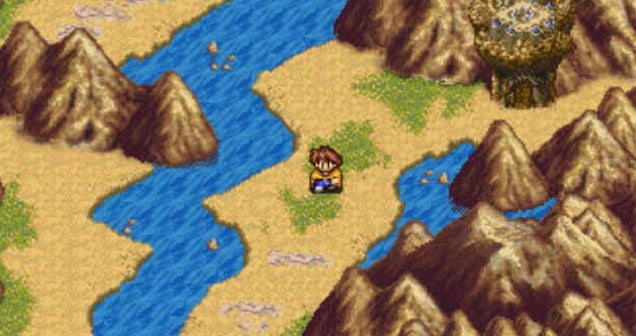 I feel like we don’t spend enough time talking about fonts. Seriously. Fonts. For a long time I’ve believed that a good font can change the entire tone of a video game — especially a text-heavy game like Lunar: Eternal Blue.

I mean, look at this font in the PlayStation version: 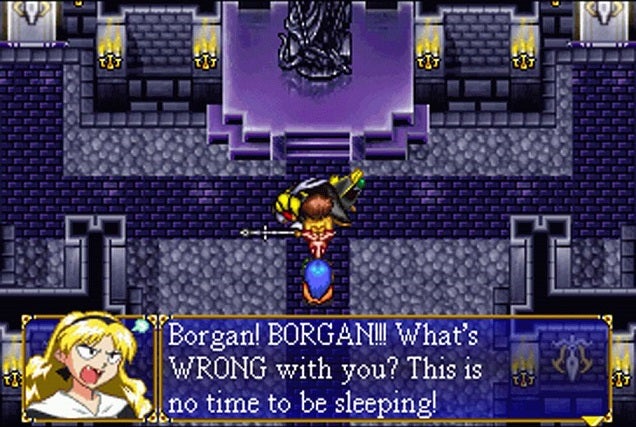 It’s crisp, classy, pleasant to read, with that serif sleekness that takes up just the right amount of space on the page.

Compare that to the Sega CD version: 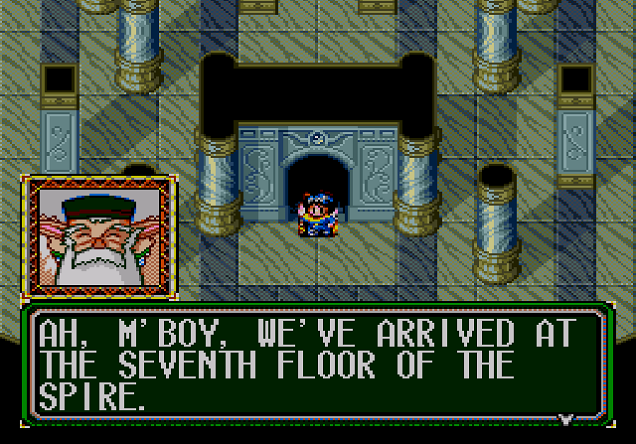 Gross. I guess what I’m trying to say is: play Lunar Eternal Blue Complete, because it’s got great fonts.

Some other thoughts and potential discussion topics for Lunar: Eternal Blue, the game I hope you all spent the past few weeks playing/replaying: