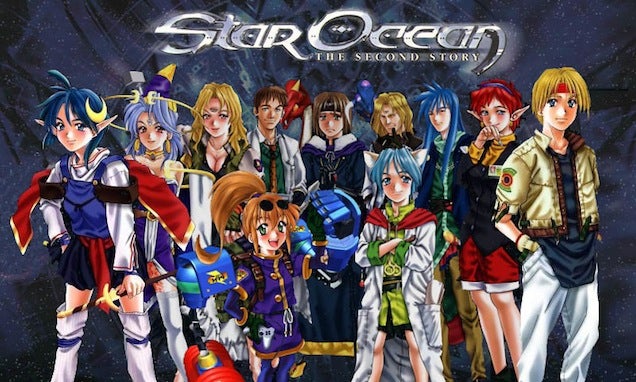 I have something to tell you, dear readers. You might not like it, but I think it needs to be said. Star Ocean 2 kinda sucks.

I mean, yes, the combat is fine, and the crafting system is pretty neat. But the writing is excruciating. Insufferable. I don't know whether this is due to poor localisation or poor source material, but upon revisiting the second Star Ocean game as an adult, I've found that it's tough to stomach.

Look at these shots, taken via a Let's Play by SomethingAwful forum user White Dragon. This is what an average dialogue exchange in Star Ocean 2 is like. 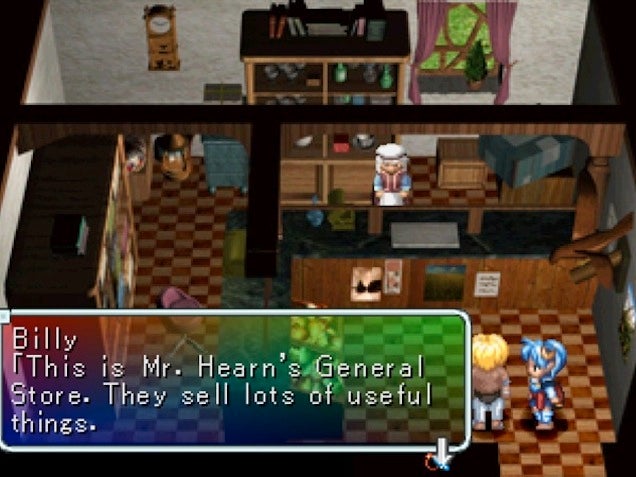 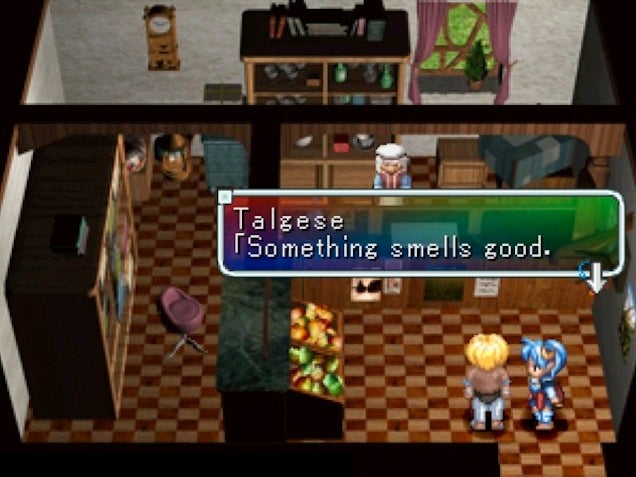 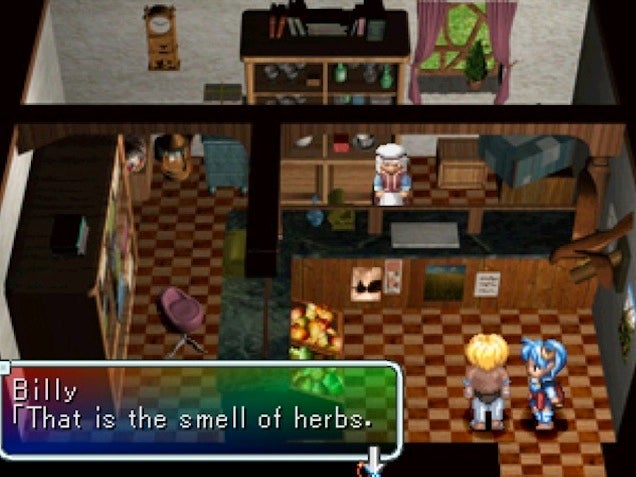 THEY SELL LOTS OF USEFUL THINGS. SOMETHING SMELLS GOOD. THAT IS THE SMELL OF HERBS.

That's just the opening scene, by the way. Star Ocean 2's inane dialogue continues all the way through to the end. 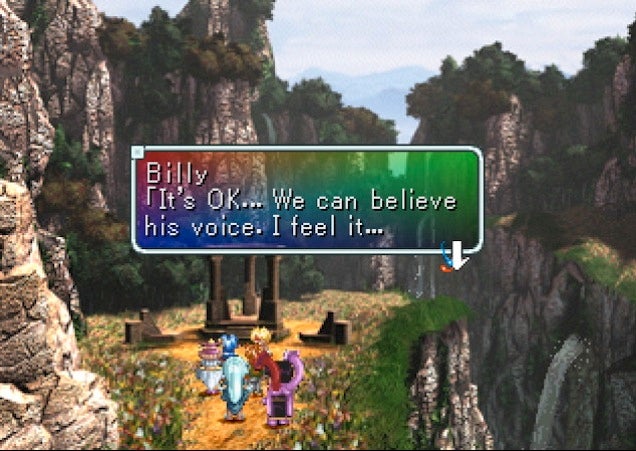 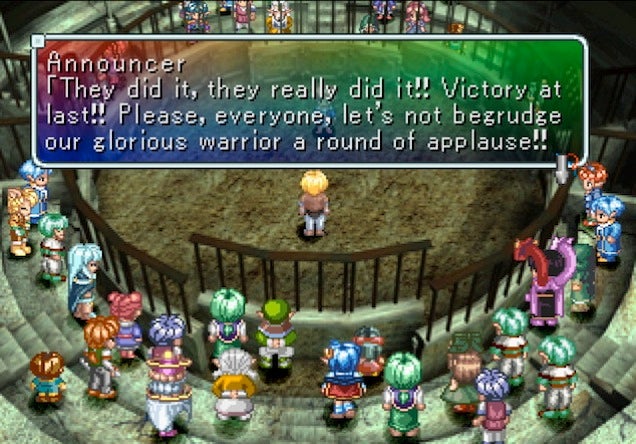 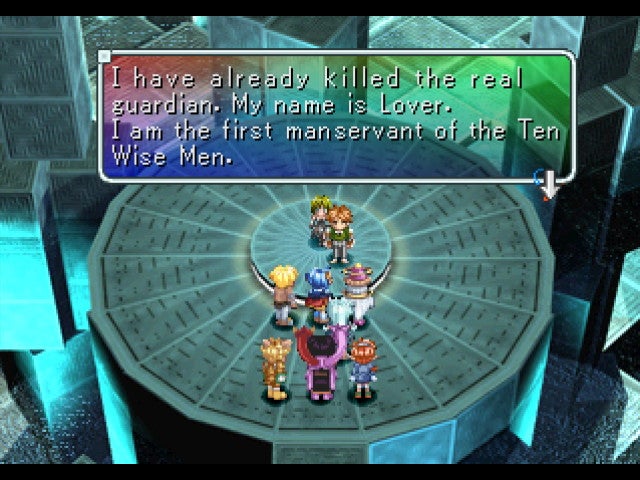 This is not how people speak.

In another type of game, of pretty much any genre, I could probably tolerate stilted language and inane babbling like this. But in a lengthy, dialogue-packed RPG in which part of the enjoyment is supposed to come from exploring new places and talking to new people, I have no patience for writing like this.

OK, Star Ocean 2 defenders. Tell me why I'm wrong. What do you like about this game? Are Star Ocean 2's positive traits really enough to get you past the horrendous dialogue?