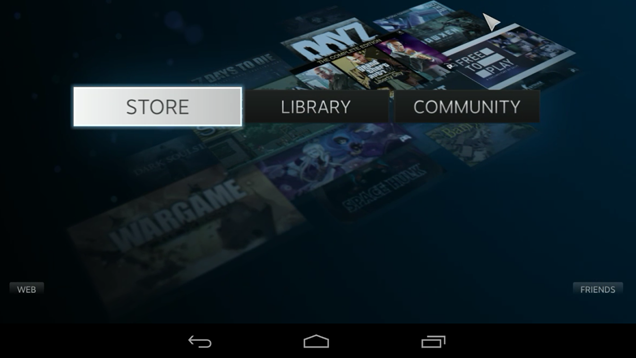 Android: Nvidia’s Shield device is a pretty stellar way to stream your PC games to a handheld. It’s also expensive. Limelight allows you to use similar software to stream your games to an Android device.

Before you get too excited, yes there are some caveats (as with the Shield itself). For starters, you need to have an Nvidia graphics card in your host PC. The developer recommends any of the following:

At the moment, the app is still in active development and it may require some fiddling to get it working quite right. This probably isn’t for novice users. However, if you want bring Skyrim to your tablet, or use an Android-powered device to run your TV while still playing games on it, Limelight can help.