Most Pics In IKEA Catalogues Aren't Photos, They're 3D Renders

Swedish furniture behemoth IKEA has very nice, very large catalogues that I had thought contained hundreds of very staged, very nice photos. Turns out that assumption was only half right.

Over the past few years, IKEA has been replacing photos - which can be expensive and laborious to set up - with stunningly lifelike computer images. In 2012, around 12 per cent of the standard product pics in the famous catalogues were the work of computers and artists instead of photographers. A year later, it was 25 per cent. Now, only two years later, that number has shot up to around 75 per cent.

That sharp increase is because, over the past few years, IKEA has built up a "bank" of around 25,000 3D models of its products, which it can now use and re-use in whatever situation, lighting and position it wants. 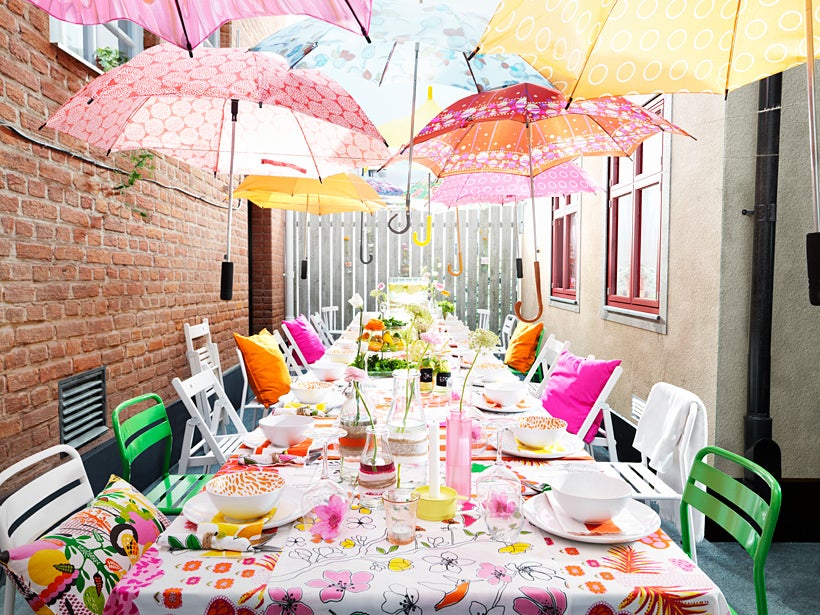 Speaking with CGSociety, IKEA's Martin Enthed explains that CG is also taking over the more elaborate "non-product" images (the bigger, fancier shots combining lots of products into a single themed shot, like the one above).

"The most expensive and complicated things we have to create and shoot are kitchens", Enthed says. "From both an environmental and time point of view, we don't want to have to ship in all those white-goods from everywhere, shoot them and then ship them all back again. And unfortunately, kitchens are one of those rooms that differ very much depending on where you are in the world. A kitchen in the US will look very different to a kitchen in Japan, for example, or in Germany. So you need lots of different layouts in order to localise the kitchen area in brochures."

The full interview is really interesting for anyone into art (or Swedish furniture). Turns out that to get the results they get today, the company's 3D artists were trained as photographers, and the photographers trained as 3D artists, meaning IKEA would start judging images purely on their quality, not how they were made.