Stephen Chang tells me he loves to think about how the future will weave technology into humans. He has done a lot of cool art so far and I’m sure he’ll get far. If he doesn’t, that’s fine: He got his design for the Rogue Shadow ship — from the game Star Wars: The Force Unleashed — turned into an official Lego set. 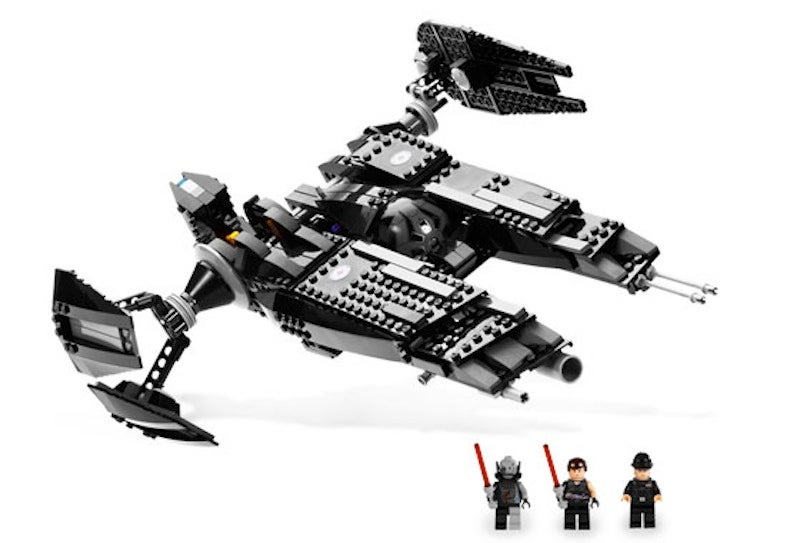 And that’s a pretty amazing career highlight right there.

I think his other designs are cooler, though. Like this near-future plane that I wish were real right now: 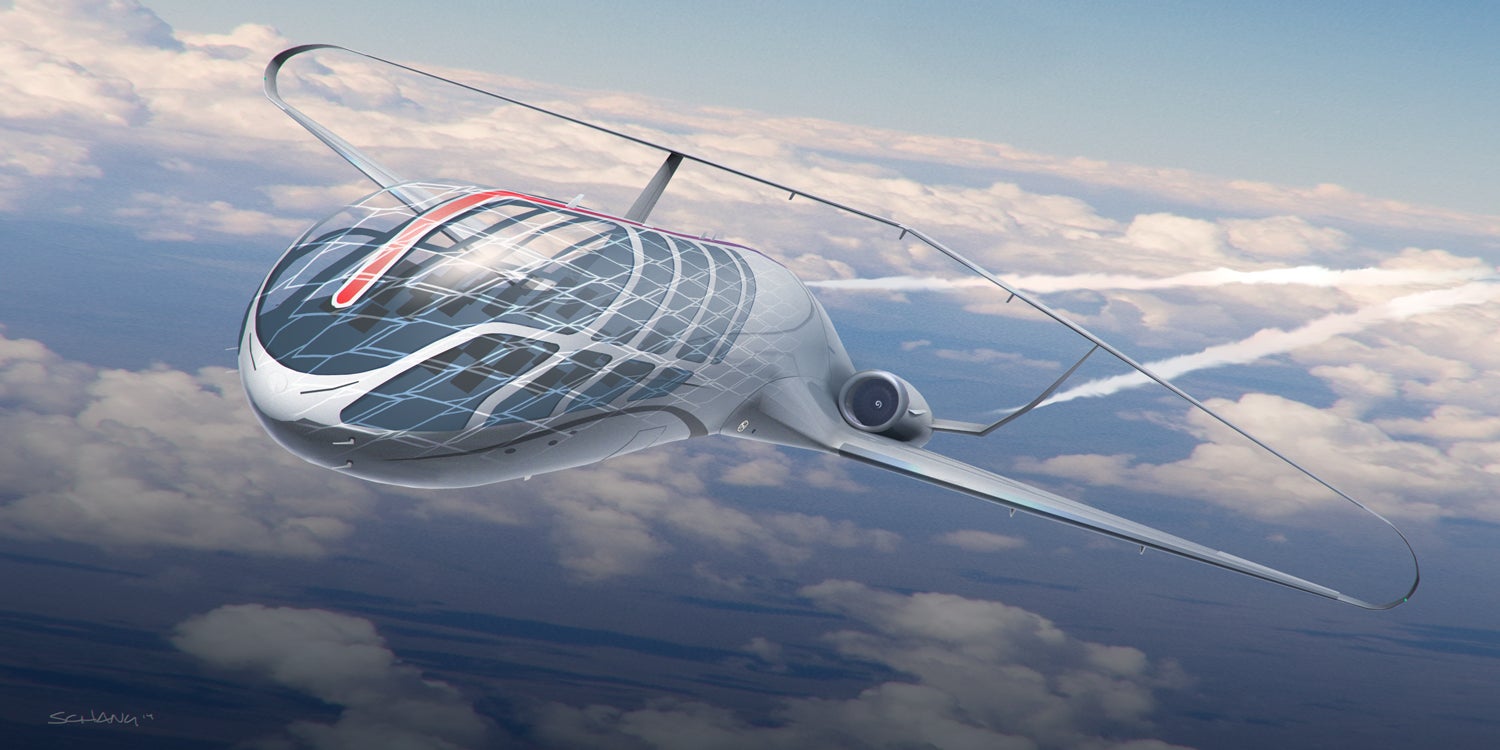 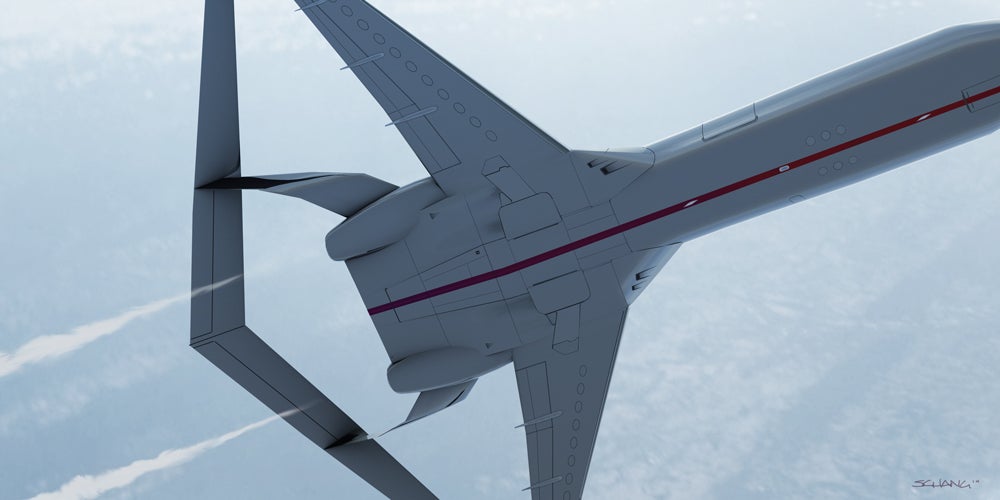 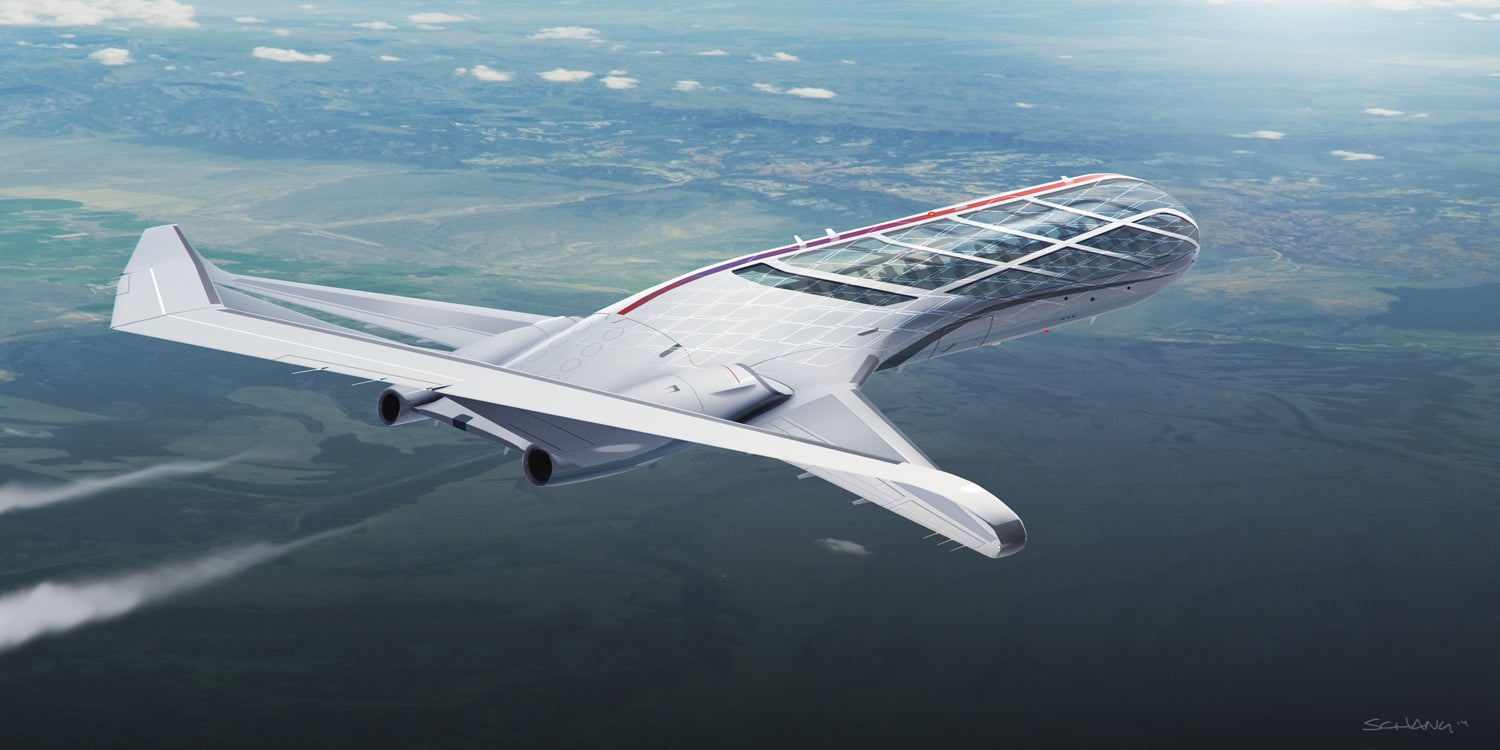 And this cool private jet: 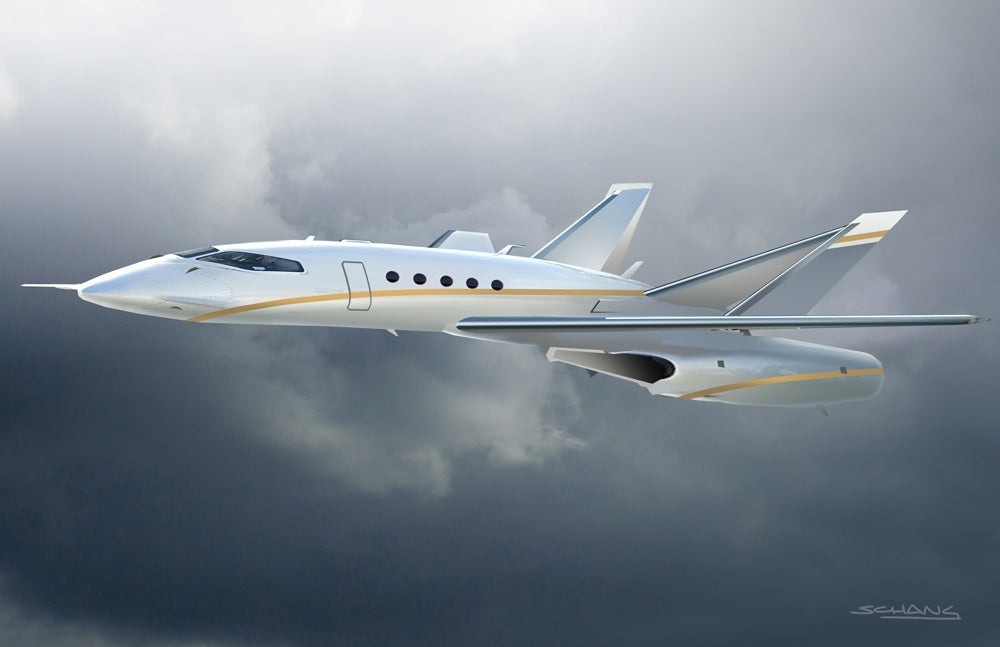 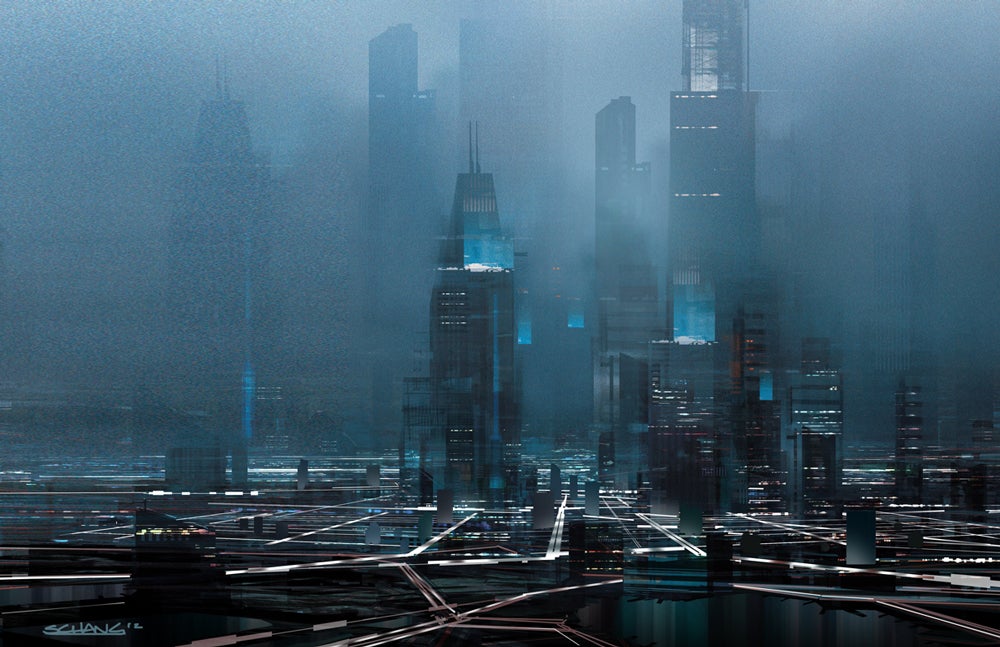 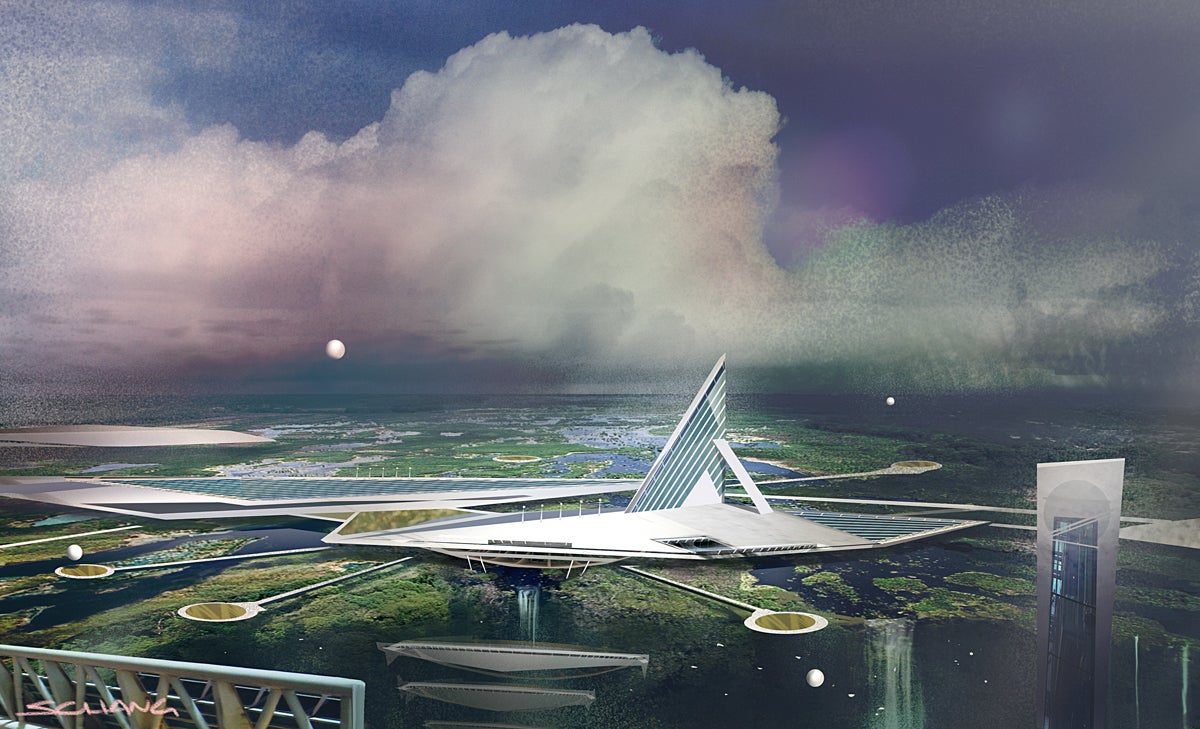 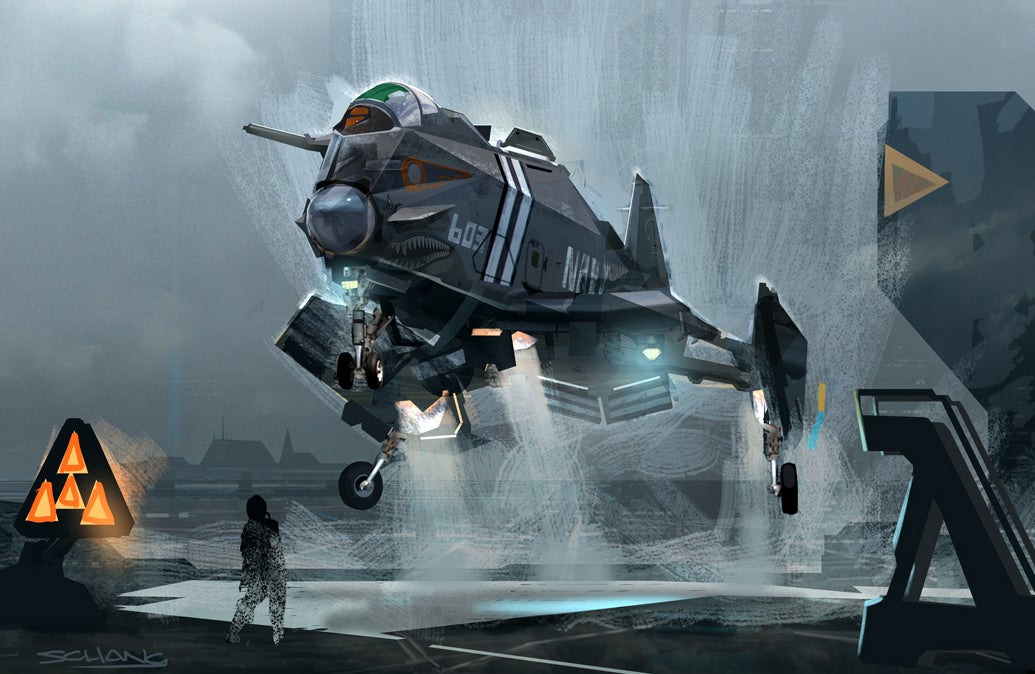 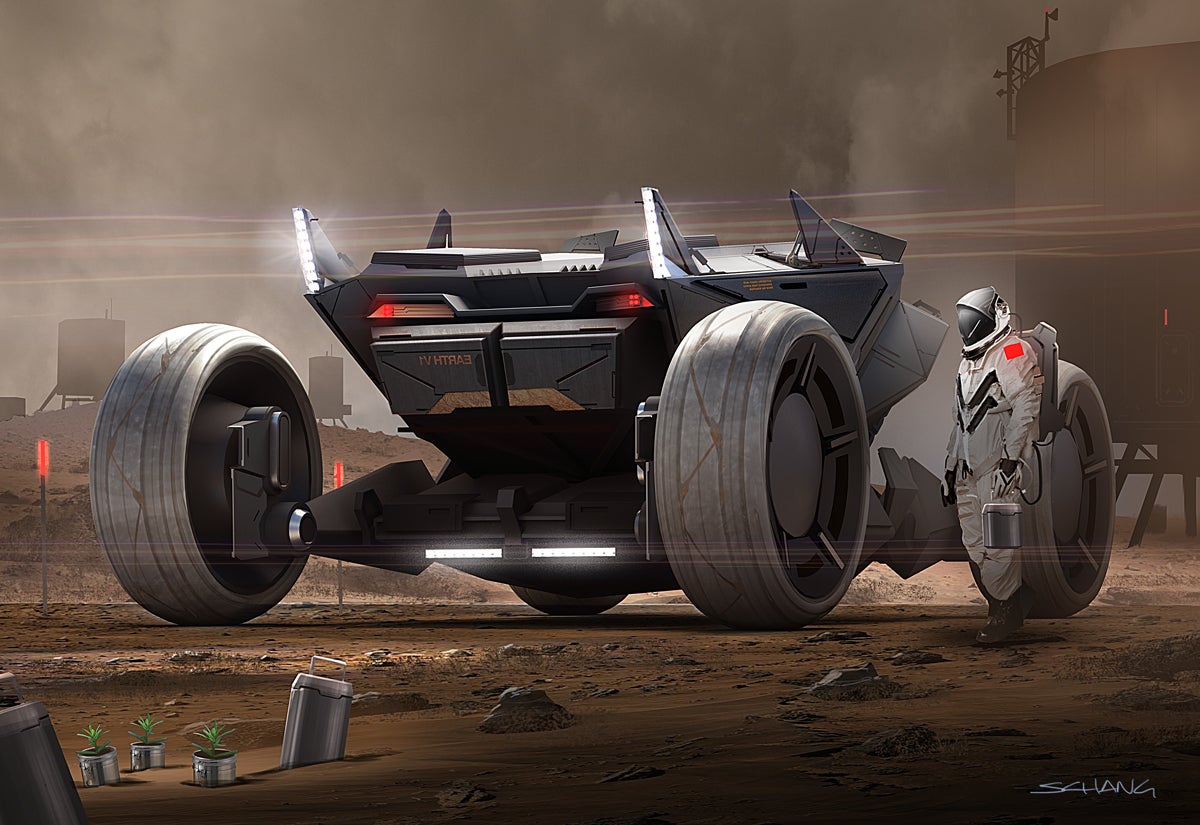 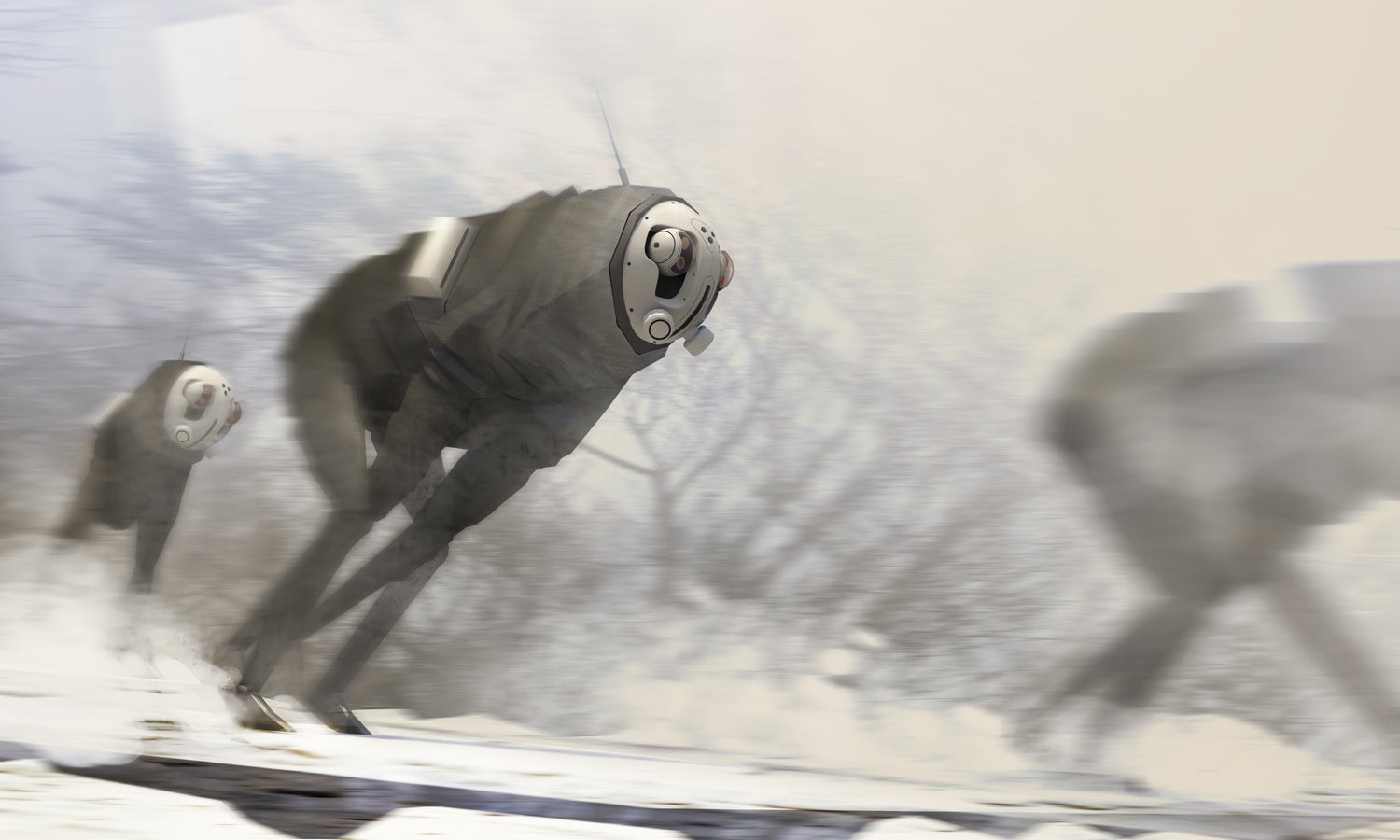 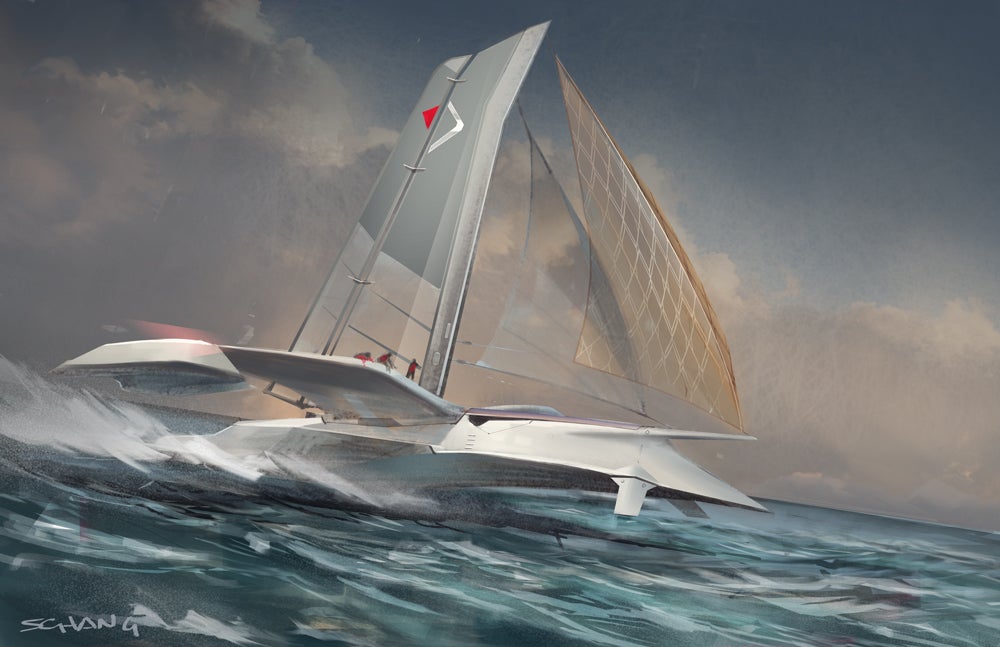 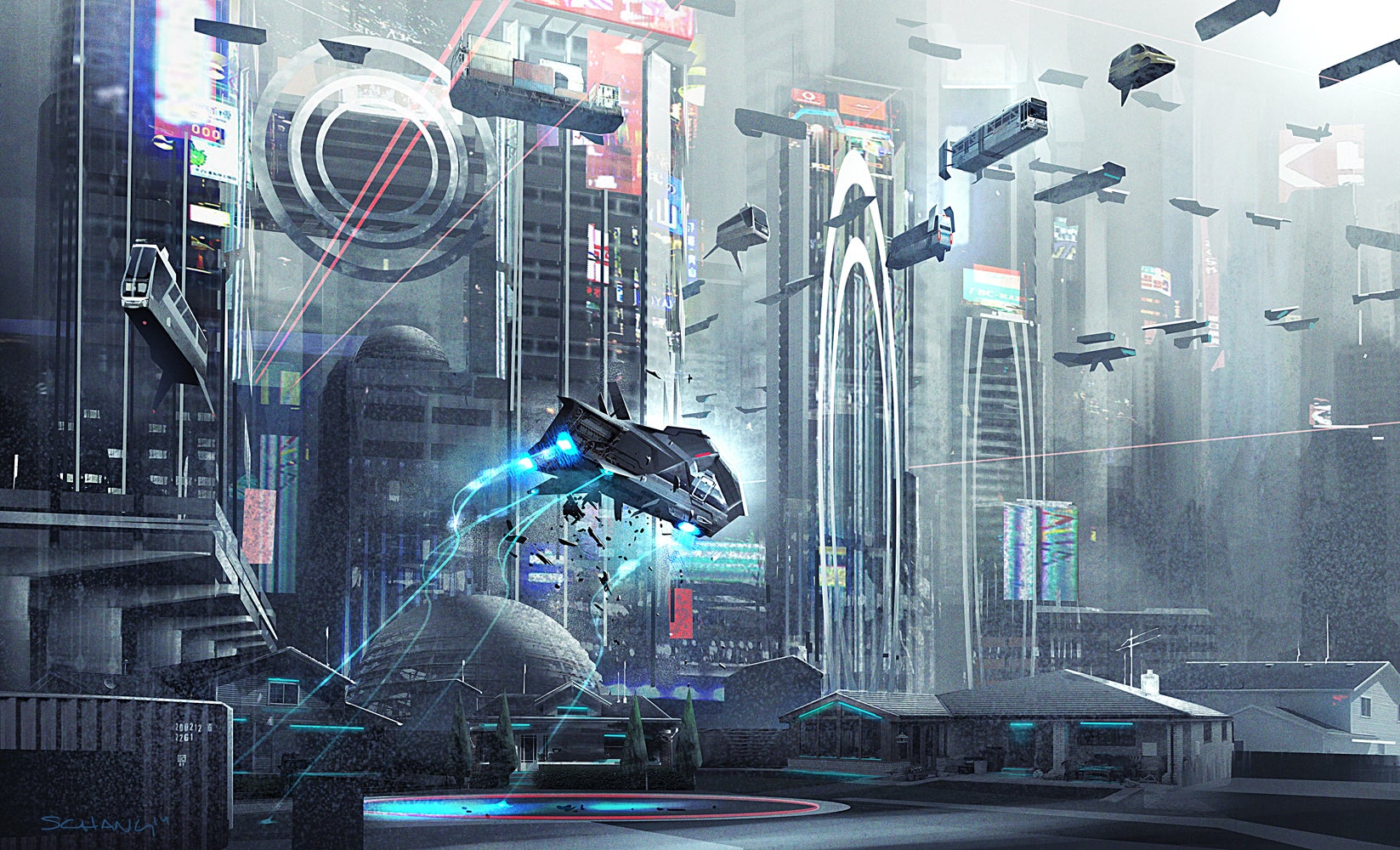 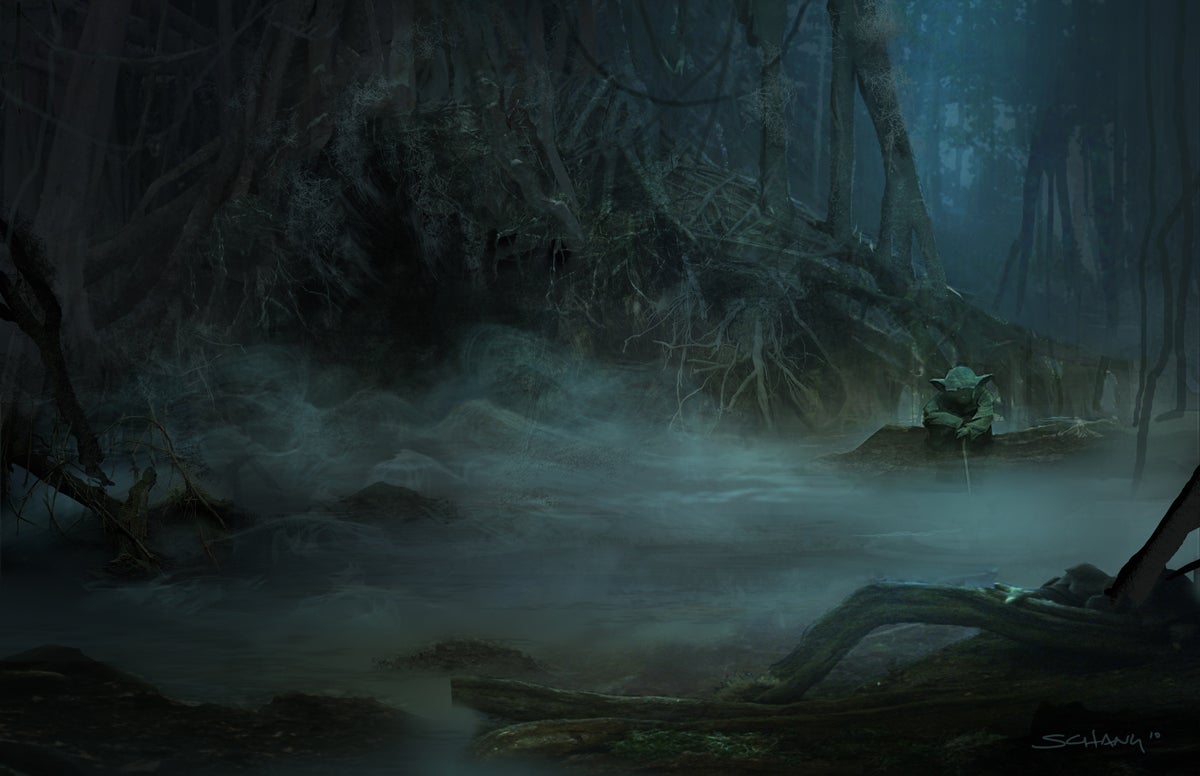 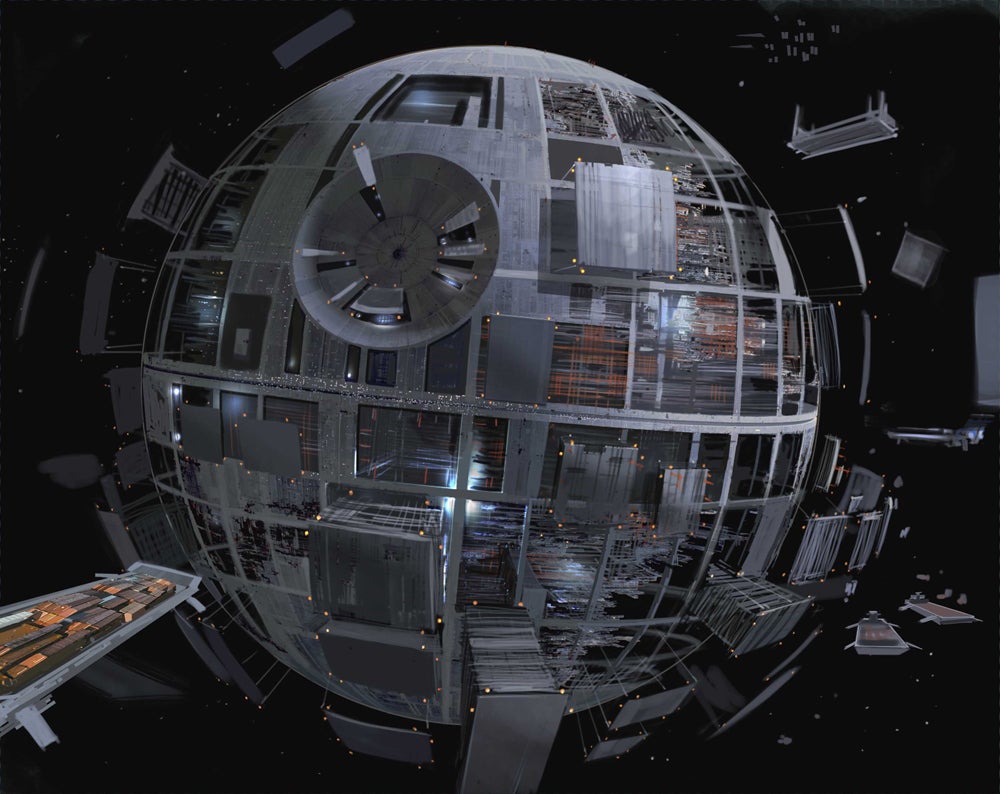 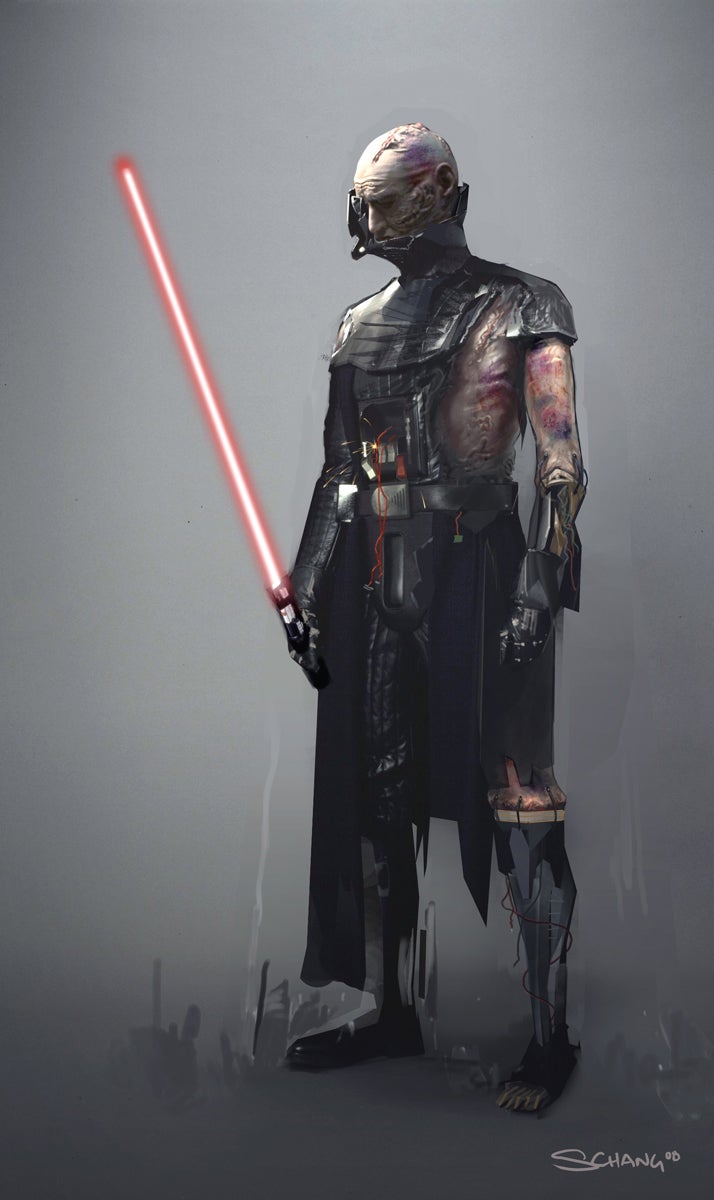 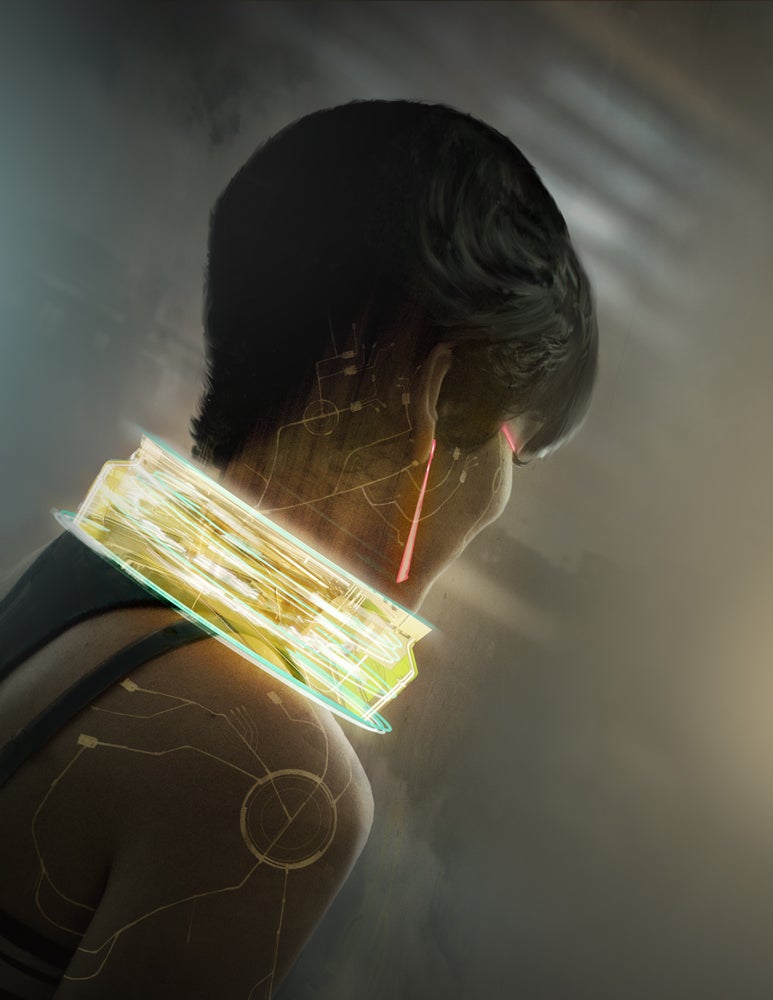 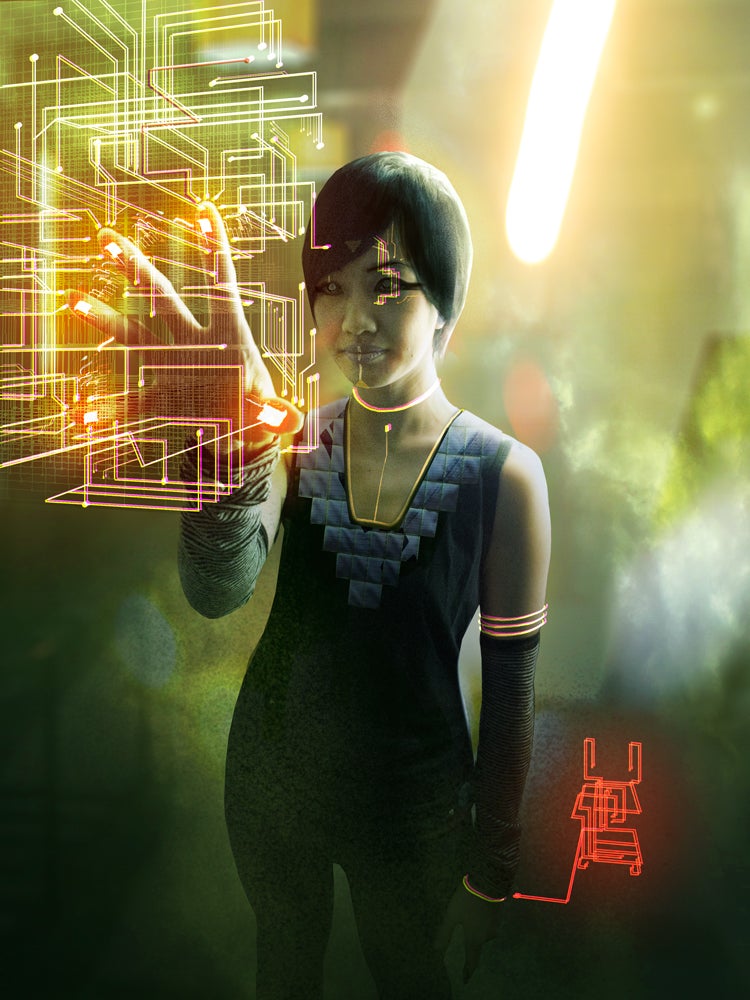 Stephen Chang has been a concept designer for the last nine years, starting off at Activision, moved on to Lucasarts and worked at Electronic Arts. He even got his design of the Rogue Shadow ship for The Force Unleashed turned into an official Lego set. His main passion is illustrating how we are all evolving as humans and how technology/nature is weaved into where we are going.

You can follow him in his sites, here and here.