The Worst In Video Game Marketing 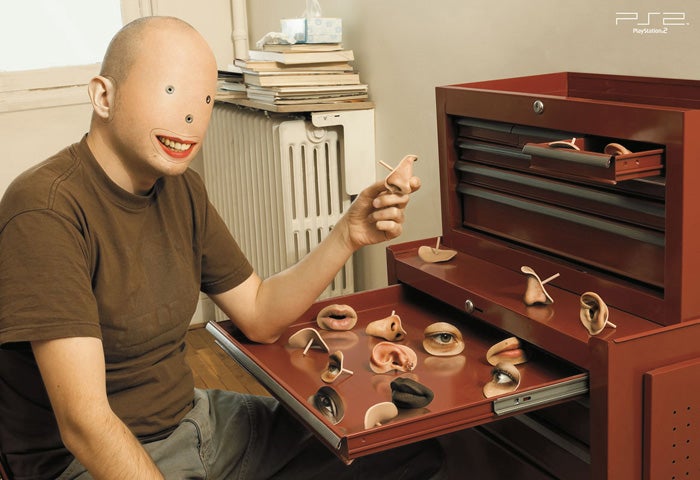 Before we ever get to play most video games, we see ads for them. Usually they will get us excited about the next chapter in a favourite franchise, or even a brand new one. But sometimes they take things too far. We’ve seen loads of ads that are meaningless or, worse, in bad taste. Ill-advised. Offensive, even.


It’s time for some curation. What’s the worst video game ad you’ve ever seen? What made it so terrible? Let’s talk this over so all us gamers can learn from the mistakes of the past. The holiday season is looming ever larger, after all, and it’s gonna be a particularly hefty one for all of the marketing teams out there since we’re finally settling into a new console generation. If we all remain mindful and wary, I’m convinced this could be the best gen yet.

I’ll get us started with a particularly notorious example. Drop your suggestions in the comments below, following the template I’ve provided.

Image (videos are also welcome for commercials and trailers): 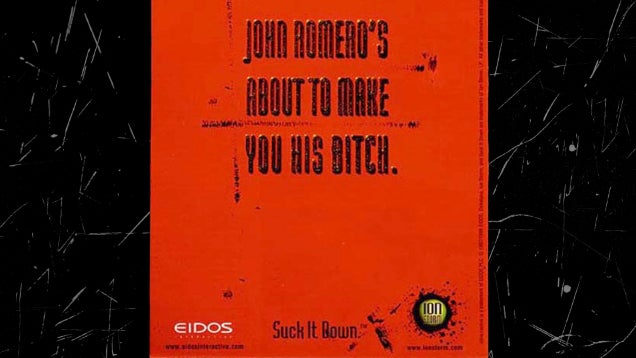 Why: John Romero made Daikatana after leaving id Software, the company he’d co-founded, because of a fallout between him and John Carmack, his co-creator on classic games like Doom and Wolfenstein 3D. Romero was eager to rebuild his reputation after this high-profile split, so he leaned heavily on his persona as the guy who created multiplayer deathmatch once he began to present his next big project to gamers. Too heavily, it turned out. In this infamous series of posters and print ads, Daikatana invoked a retrograde stereotype of gamer jargon that made it sound like he was trying to emasculate his own players and fans.

Anyone is free to talk trash in the privacy of their own gaming session with people who are comfortable with it, of course. But plastering a threat to “suck it down” for anyone to see struck many as tasteless and puerile. Also, Daikatana turned out to be a horrible disappointment. These words weren’t just offensive, therefore, they were also hollow.

To his credit, the legendary game designer apologized for the ad back in 2010.

Tell us about one of your least favourite ads in the comments below, and make sure to provide a clear image or video. Also, if you’re wondering about that unseemly picture up top: it’s from this grotesque series of PlayStation 2 ads. Don’t ask me what the heck Sony was thinking there, I have no idea.