With Dead Island 2, At Least We Know What We’re Signing Up For… 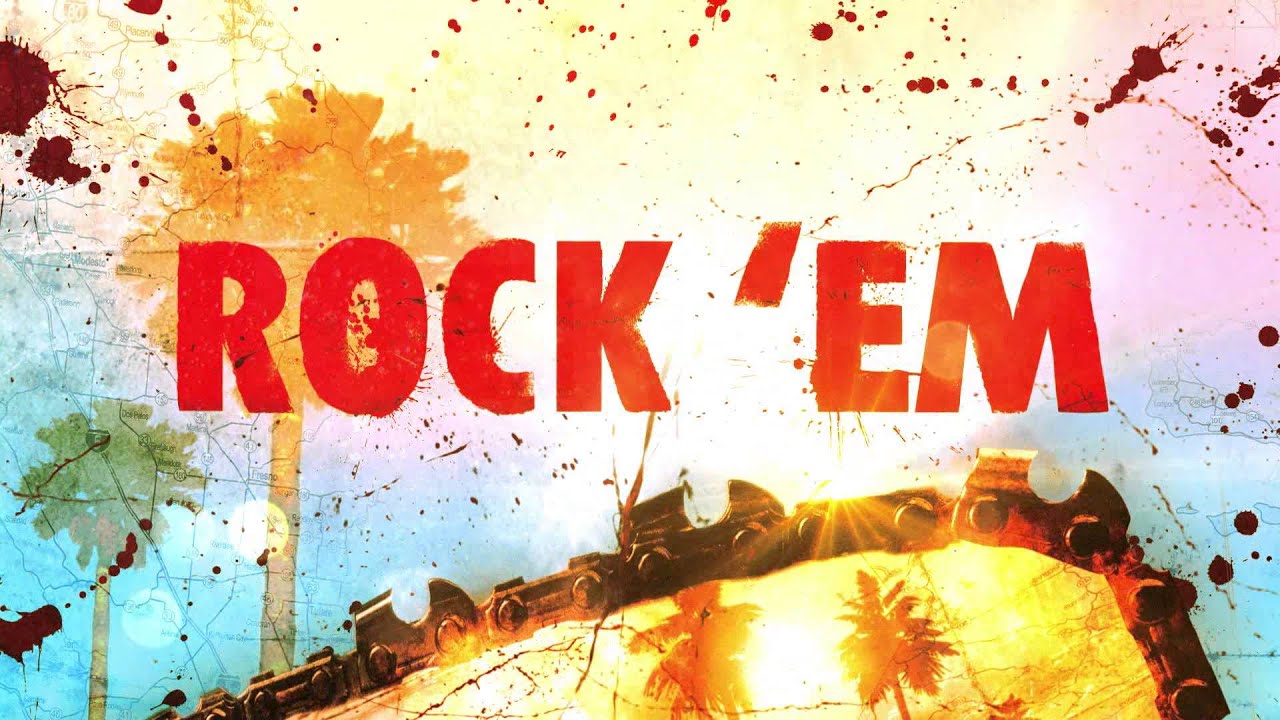 The original trailer for the first Dead Island gamer is now legend. It is a touchpoint for the misleading trailer: a trailer that promises a game that we don’t end up getting. It doesn’t look like the sequel will be making the same mistake. This is the latest gameplay trailer for Dead Island 2 and it’s as clear as day: Dead Island 2 will be a game about slicing up zombies real good.

We sort of got that hint from the very first E3 trailer — which was awesome in its own way — but this gameplay trailer confirms precisely what kind of game we can expect Dead Island 2 to be. There’s no melodrama, no slow-motion, no idyllic family being torn apart by zombie children in reverse. Nothing like that: just carnage. Sheer, bloody, violent carnage. With zombies.

I’m not entirely sure that’s a game I want to play, but I have to commend the honesty here. At least I know what I’m signing up for!