Destiny Sure Has Some Weird Glitches 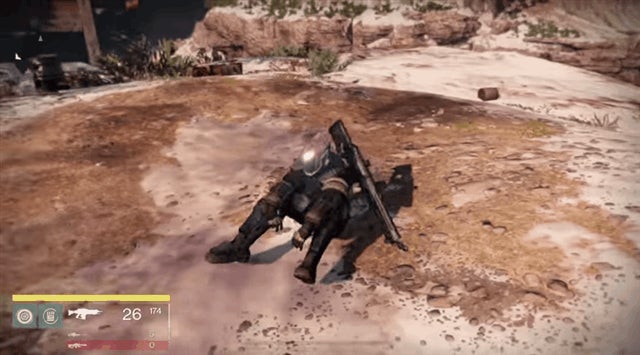 Destiny has been out in the wild for a few days — and while it’s had a mostly smooth launch, some folks have found a few funny glitches.


Take the glitch above, for example. That guardian is having some trouble keeping it together, judging from this footage by XeXSolutions that is appropriately titled “A normal day in Destiny.”

Other people are finding that some enemies can get stuck in entertaining loops — if not outright disappearing after acting strangely:

And of course, at least few people have found the traditional/mandatory “fall through the map” glitch in Destiny:

So far, I’ve seen nothing out of the ordinary while playing Destiny — I don’t get the feeling any of these glitches are particularly widespread. Still, I’m curious. Have you found any good glitches while playing the game?