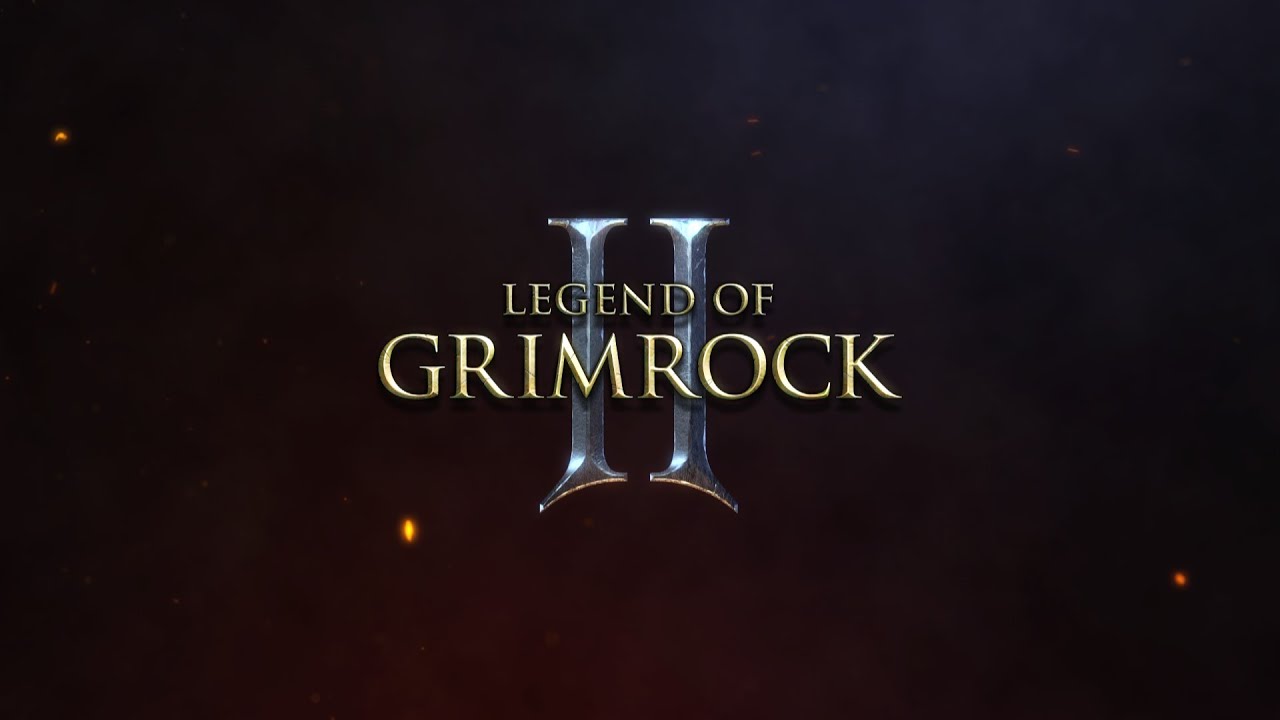 Last time we talked about Legend of Grimrock 2, the successor to the original game that gave the old-school dungeon crawling genre a kick in the pants, all we were given was a solitary screenshot. That’s changed dramatically however, with the new title due on 15 October, there are now multiple screenshots and even videos. Videos!

Developer Almost Human is calling this one here the “pre-order trailer” and if its objective is to get people to, well, pre-order, then it’s doing excellent work. It shows a game that feels like the original, but visually is quite, quite different. Rather than grungy, enclosed dungeons (which are still in there), Grimrock 2 is all about exploration in a more open environment.

As an incentive to grab the game now, Almost Human is offering a 15 per cent discount. This includes a standalone copy of the game, as well as a Steam key for digital distribution completionists. If you’ve yet to play the first game, then the best value comes from the bundle, which currently sits at $US25.49, down from $US29.99. Grimrock 2 by itself is a little over $US20.

Legend of Grimrock [Official site, via The Awesomer]