Nintendo Is Bringing An Old Favourite Back For Mario Kart 8 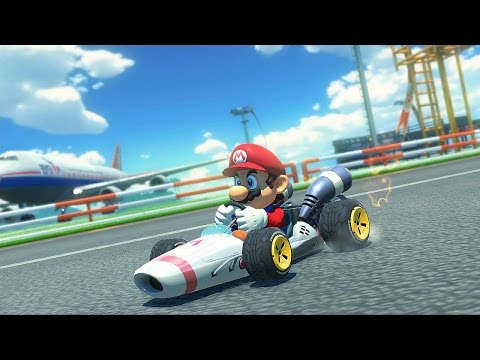 Slowly but surely it looks like Mario Kart 8 is shaping up to be the game it was always meant to be. First, Nintendo delighted fans with the announcement that Zelda and Animal Crossing were making their way into the game. And now they’re sweetening the deal with a classic car from Mario Karts past: the B-Dasher.

It’s a lithe, speedy little thing that made its first appearance in Mario Kart DS: 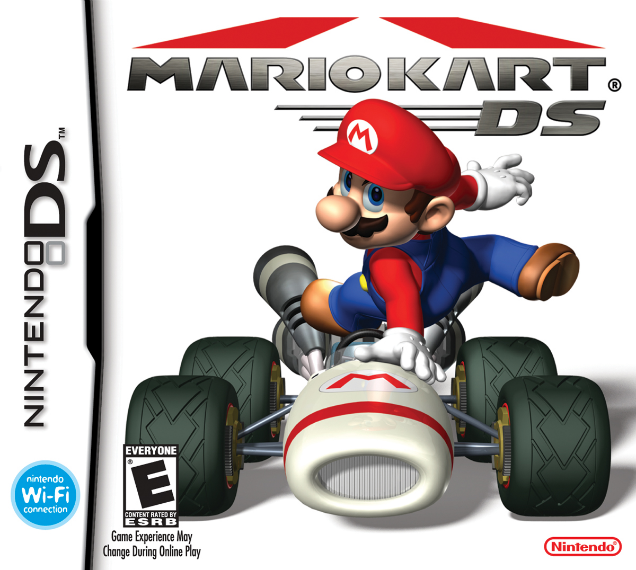 According to a Miiverse post, Nintendo will release the next-gen version of the B-Dasher alongside the other DLC for the game, which was previously announced in August and is slated for a November release.

Here’s the thing in action in Mario Kart 8:

And here’s what it looked like in Mario Kart 7, for a point of comparison:

Dunno about you, but I’d take this bad boy over a Mercedes Benz any day of the week.