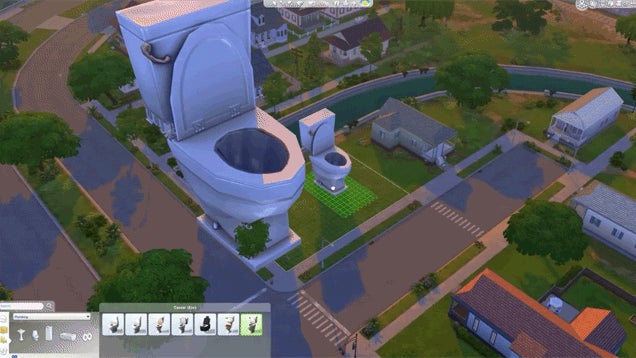 I know EA loves to say that there are many different ways to play The Sims 4. But are Godzilla-sized sanitation fixtures what they had in mind? I think we're gonna need a bigger Sim, people.

Images of gigantic appliances and furniture from The Sims 4 began to circulate online yesterday after people discovered an easy way to manually resize objects. Simply by pressing Shift+], people could resize objects. This is a Sims game, so of course once people figured that out, they began to test the limits of just how gigantic a toilet they could make.

As PC Gamer noted, it's not entirely clear what this bizarre feature is, exactly. It "acts like a cheat but seems like a bug (a forgotten debug command?)." Regardless of its taxonomy, the hack has already lead to some delightfully absurd Sims 4 footage:

It's not just toilets, either: 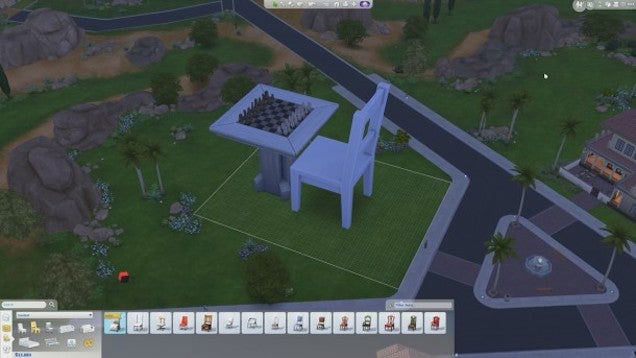 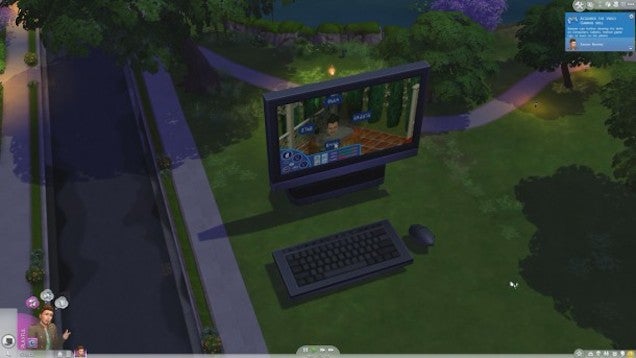 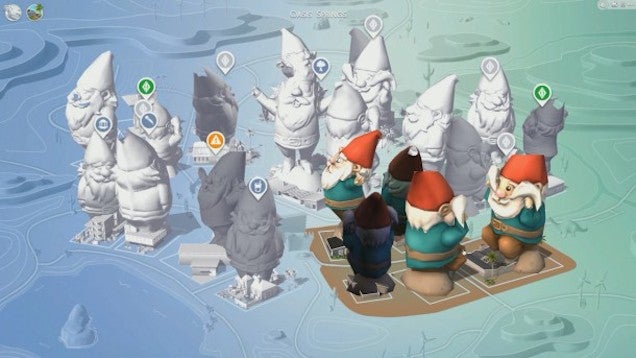 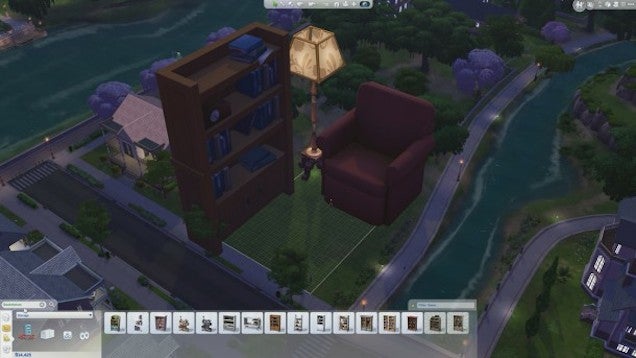 Hilarious as a giant sofa may be, they can also cause some problems for the game's performance. If it gets too big, for instance, an item will overlap with other objects on a given lot. The smaller items then get removed from the Lot entirely once you leave and then re-enter. Also, Sims can get trapped in a lot — as in, they're literally stuck in the belly of a monstrous toilet. If that's not hell, then I don't know what is.

I've reached out to EA to ask about the cheat and whether or not they plan to keep it in the game, and will update this story once I hear back.

UPDATE: EA got back to me to confirm that yes, this is indeed a cheat that was intentionally placed in the game. So fear not, gigantic toilet fans! You can keep exploring the outer limits of modern plumbing to your heart's content.