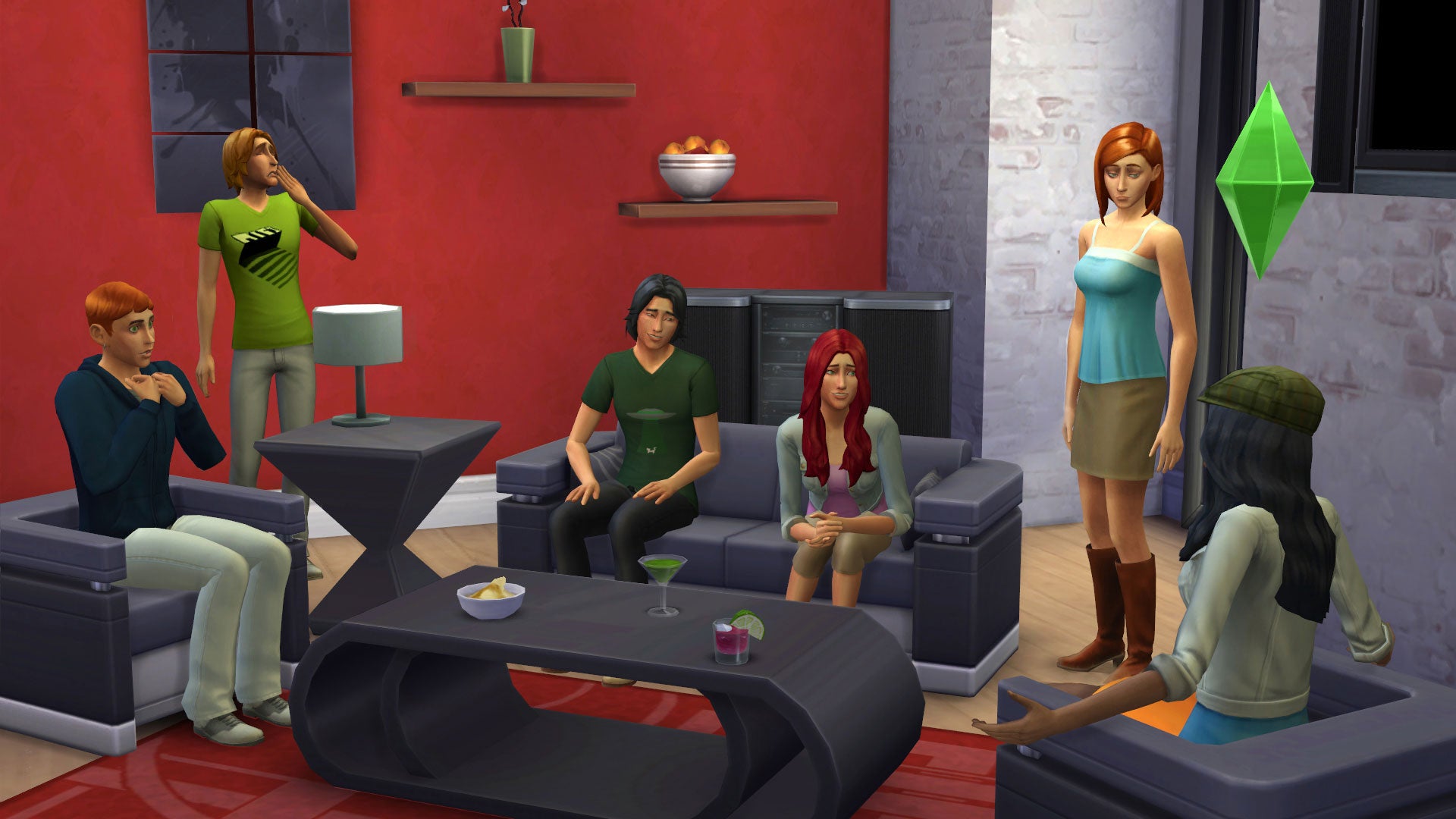 Mods allow players to add nearly anything they want to The Sims 4 — and this includes stuff that could be considered to be on the more on the taboo side of things.

Under normal circumstances, you can only pursue certain types of relationships with certain people. If a sim is related to another sim, they can't romance each other — and they definitely can't marry each other, for example. Another rule: teens can't become pregnant. But just because the game is designed a certain way doesn't mean players don't want to toy with certain simulations anyway, regardless of how socially acceptable they'd be in real life.

That's where a number of curious mods by Billy Rand come in. Rand is a modder who specialises in 'forbidden' types of mods — during the last couple of days, he's uploaded videos which showcase teen pregnancy, incest and even polygamy in The Sims 4:

The thing that's the most curious to me about this is that while previous mods allowed nearly anyone to become pregnant, teen pregnancy was specifically left out. But now there is a mod specifically for teen pregnancy — as if to say, people who want this feature need to make the deliberate choice. It makes sense in a way — people will have varying levels of comfort around the idea, even if teen pregnancy is a thing in real life — but it's still sort of weird to think about. If nothing else, it's fascinating to see the ways in which players will subvert the game's original design.

While mods such as these were common in previous Sims games, they're only now starting to surface for The Sims 4. Previously, things such as incest were indeed possible in The Sims 4... but only if the game glitched out (and even then, the 'feature' seemed to make people upset or grossed them out — which tells me that these new mods certainly won't be for everyone).

I suspect this is but the tip of the iceberg, when it comes to modding The Sims 4. Partially because previous Sims games had even 'wilder' mods, and partially because even just this specific modder developed even more taboo-like mods, such as one that allowed players to simulate a miscarriage in The Sims 3.

How long until we see a similar mod for The Sims 4, you think?