Some Questions For People Playing The Sims 4 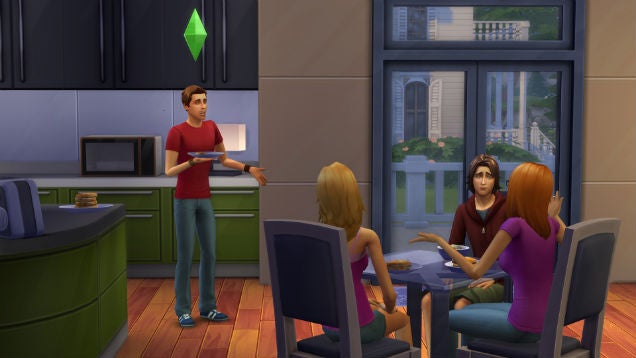 The Sims 4 came out last week. I’ve been enjoying my time with the game so far. But I’ve also seen a wide array of reactions to it online — some pleasant, some less so. I’d like to understand these better, so let’s talk about the state of The Sims.

Here are a few questions I’ve come up with after reading many people’s reflections on The Sims 4 on forums and in the comments here at Kotaku. These are only meant to be jumping off points to stimulate discussion, so feel free to add anything else that you think is relevant as well.

Tell us about your experience with The Sims 4 in the comments below. Feel free to jump in if you’re not playing the game yet for whatever reason but are still a fan of the series as well — just make sure to explain why you’re choosing to opt out of the new game for the time being.

And, as always, remember to have fun!