The Beautiful Concept Art Behind Destiny

fine art
To sign up for our daily newsletter covering the latest news, features and reviews, head HERE. For a running feed of all our stories, follow us on Twitter HERE. Or you can bookmark the Kotaku Australia homepage to visit whenever you need a news fix.

Say what you will about Destiny as a game – it can be as brilliant as it is disappointing – but one thing I’ve never wavered on is how pretty it all is, something that’s been a constant since before we’d even seen the game itself.

In addition to its own fantastic team of in-house artists, including guys like Joseph Cross, Ryan DeMita and Isaac Hannaford, Bungie also managed to rope in some of the best in the business for help on Destiny, such as superstars like Jaime Jones and Kekai Kotaki.

Below you’ll find a gallery comprising some of the best images the team tasked with defining the game’s look came up with during development. As you’ll see, some look almost identical to what we ended up getting. Others did not (where are my space tigers?). 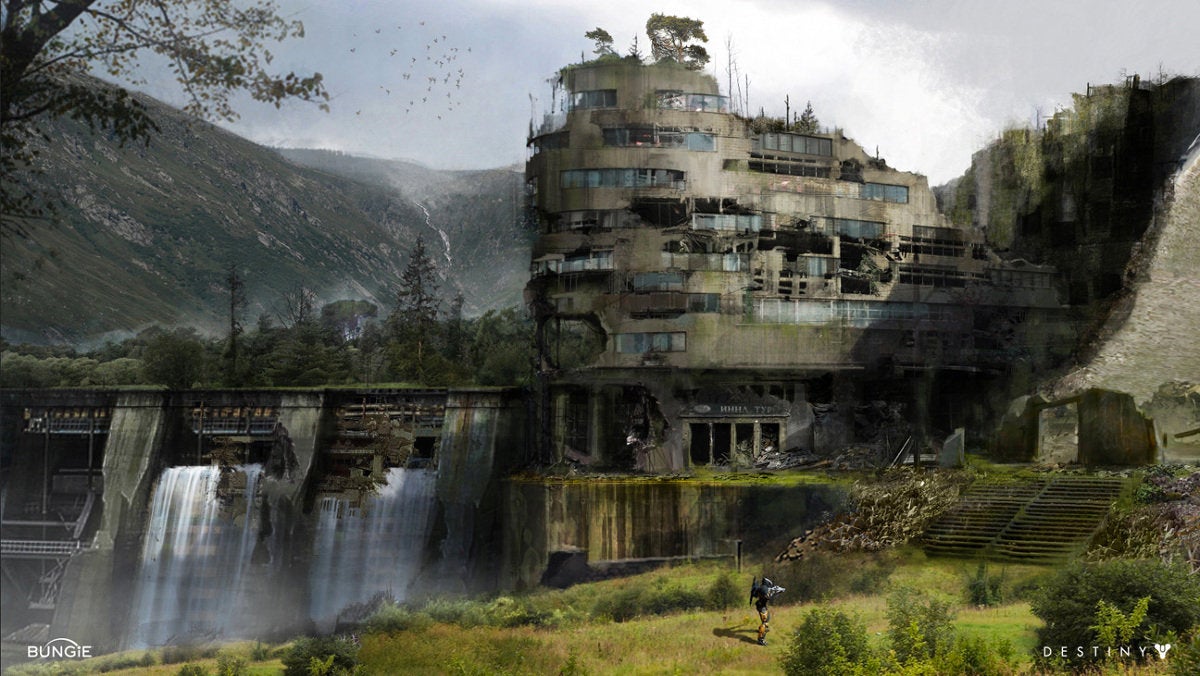 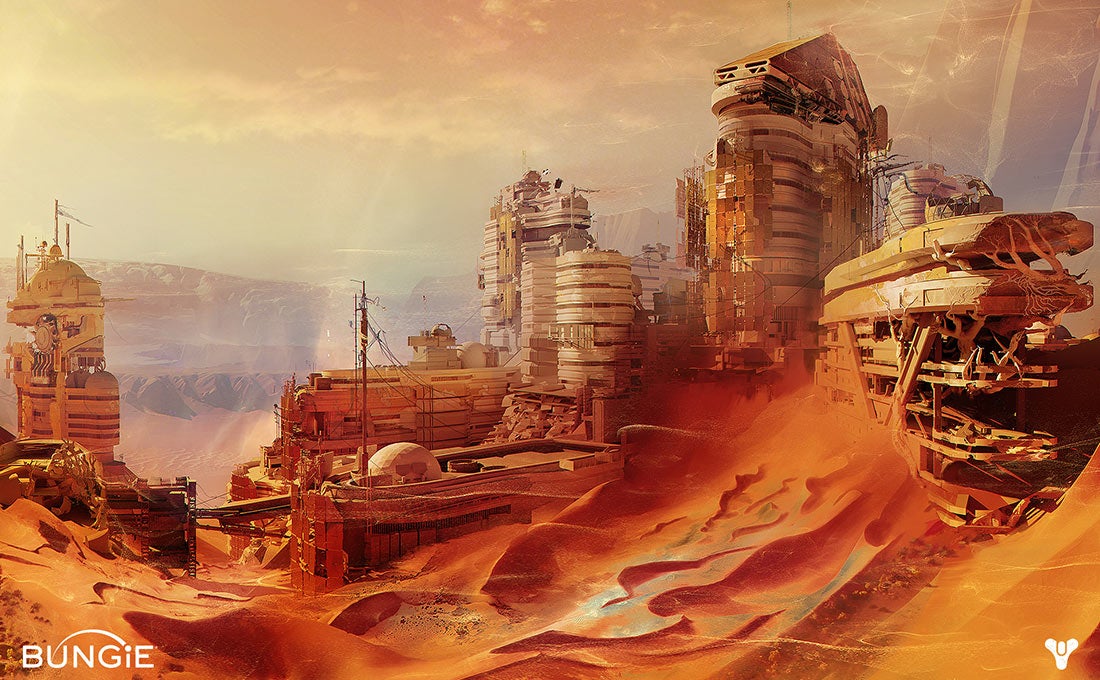