Troy Baker And Nolan North. Together At Last. 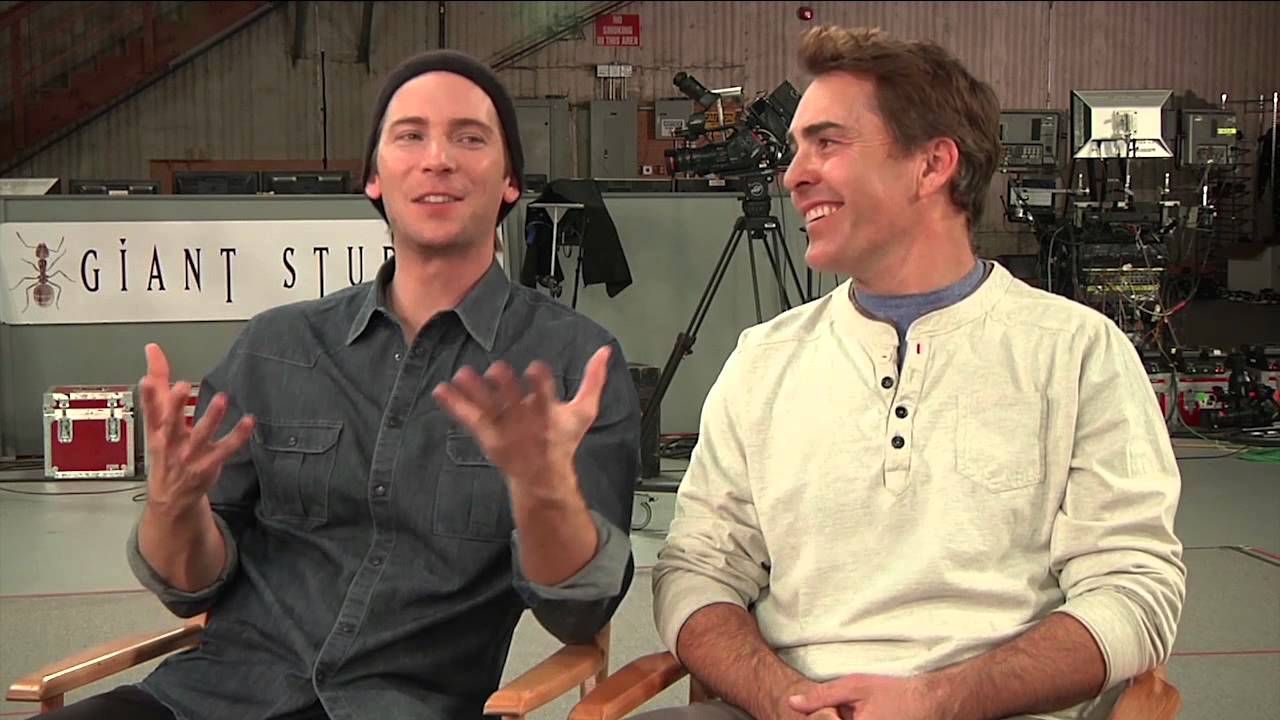 The stand apart like two golden larynxed colossi. Two pillars of video game voice acting. Like peanut butter and jelly. Like ham and eggs, ebony and ivory, Abbott and Costello, Lennon and McCartney, gin and tonic, Mario and Luigi, bangers and mash. Okay I’ll stop now. Point being: this video is about Troy Baker and Nolan North talking about Middle-earth: Shadow of Mordor. For the first time ever, these guys are working face-to-face. THIS IS A MAGICAL MOMENT YOU GUYS.

As mentioned in the video above, Middle-earth: Shadow of Mordor isn’t the first game Troy Baker and Nolan North have been in together, but it is the first time they’ve properly worked together in motion capture. Between the two, you’d be hard pushed to name games either hasn’t been involved with.

So this is sort of a cool video in that regard. Especially since both actors are easily the most visible voice actors in the game (literally in the game). Hearing the two of them talk about their process (and touch on their supposed rivalrly) is a lot of fun.