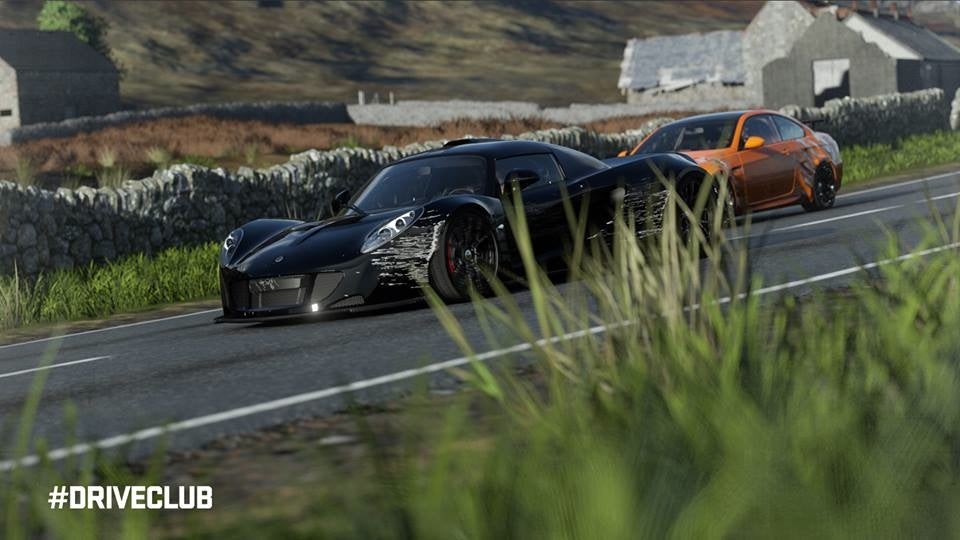 Stop me if you’ve heard this one before: the latest Big New Video Game is having serious server issues, and people who spent $US60 can’t access everything they paid for.

No, I’m not talking about Diablo III, SimCity, NBA 2K15 or Battlefield 4. This time it’s Sony’s new racer for PlayStation 4, DriveClub, which has been plagued by server issues since it came out last week. Although the game can be played offline, the main selling point is connectivity — even the name refers to clubs of players who can race and compete together online. So with the servers down, DriveClub is crippled.

And now, almost a week after release, DriveClub‘s online features are still mostly inaccessible, to the point where heaps and heaps of gamers on forums and social media are asking Sony for a refund. Sony has not yet responded to any of these requests. (We’ve reached out to them to ask about any potential refund plans too.)

For their part, Sony appears to be working hard on fixing DriveClub‘s issues: they have been updating the game frequently in an attempt to stabilise the servers, and game director Paul Rustchynsky has been answering questions and addressing fans on Twitter since this started. But it’s yet another example of a bothersome industry trend — how many more games will launch with persistent issues like this?