Borderlands Has An Actual Talking Shotgun That Talks Like A Bogan 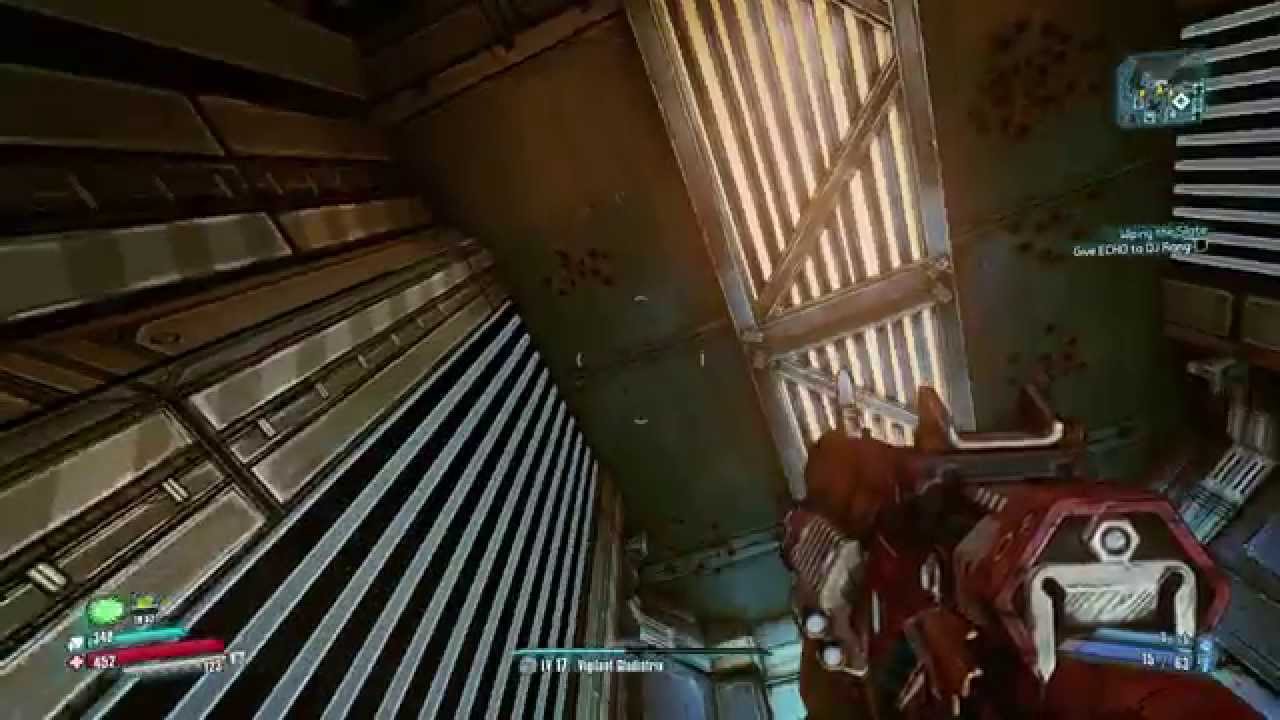 And it’s called — no joke — Boganella.

As we established earlier this week, in Borderlands: The Pre-Sequel! Pandora’s moon is basically Australia. This has enabled 2K Australia, the developers of the game, to add a whole metric buttload of weird Australian references.

Boganella appears to be their masterpiece.

It is literally a shotgun that talks. Like a bogan. Every time you fire off a round it drops a line like, “f**in’ feral” or “take that ya mug”. If you switch it out for another weapon it’ll say any number of things like, “later, ya c**t”.

So yeah, that’s a thing now. A talking shotgun that sounds like a bogan.