Here, Have An Hour’s Worth Of Bloodborne Gameplay Footage 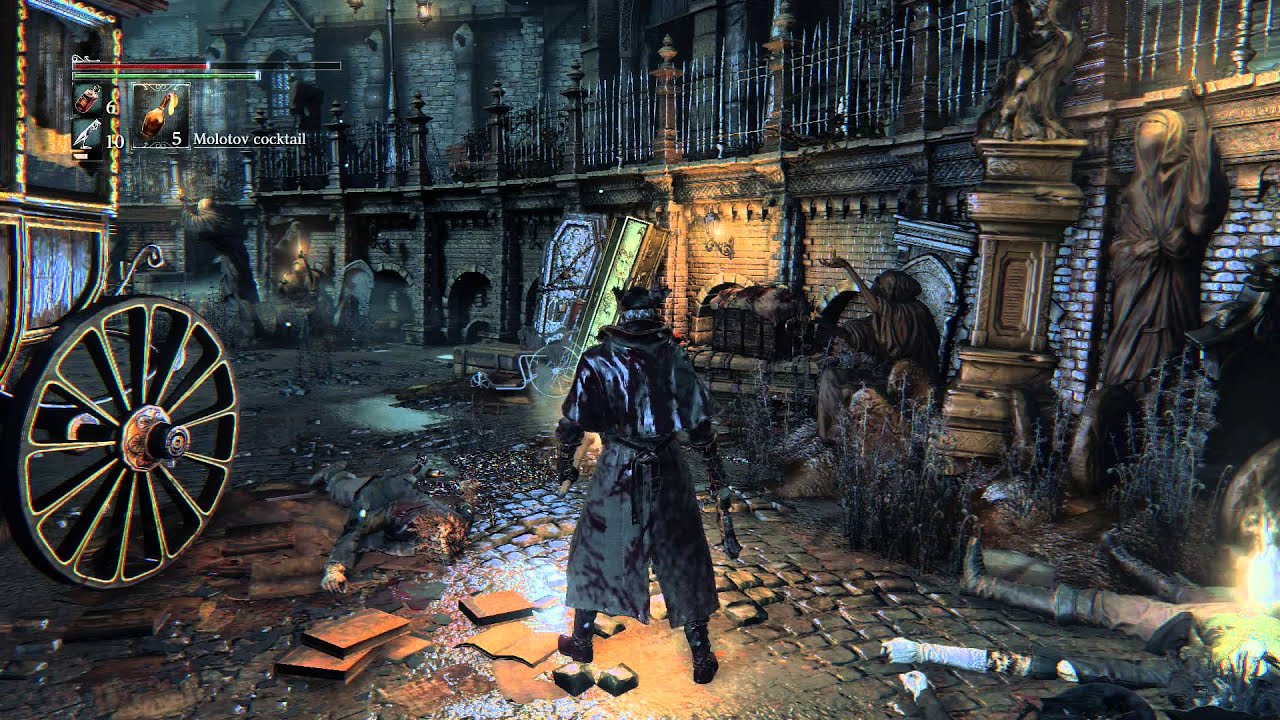 If you’ve been following Bloodborne you’ll most likely be aware of an early alpha build doing the rounds. A sizeable number of people have been invited to play. The end result? A whole bloody hour of gameplay footage for your beady eyes!
I’m extremely, extremely keen for this game, given that it’s being Directed by Hidetaka Miyazaki, the man behind Demons Souls and Dark Souls. I haven’t been lucky enough to get early access to the game as of yet, but I’ve been hearing that the game itself doesn’t deviate too far from the core of the Souls combat outside of the setting. Personally, I think that’s a good thing.

But much has been said about a slight shift of pace. The Bloodborne will be more ‘attack’ focused, and slightly faster paced. Being perfectly honest, I’m ready to play whatever From Software thinks works. I trust that development studio implicitly and cannot wait to play the full game.

The videos above and below feature mostly the same footage you may have seen in other Bloodborne videos to date, but seems to also focus on a number of online features, which I find intriguing. This game cannot come fast enough.
Via Polygon