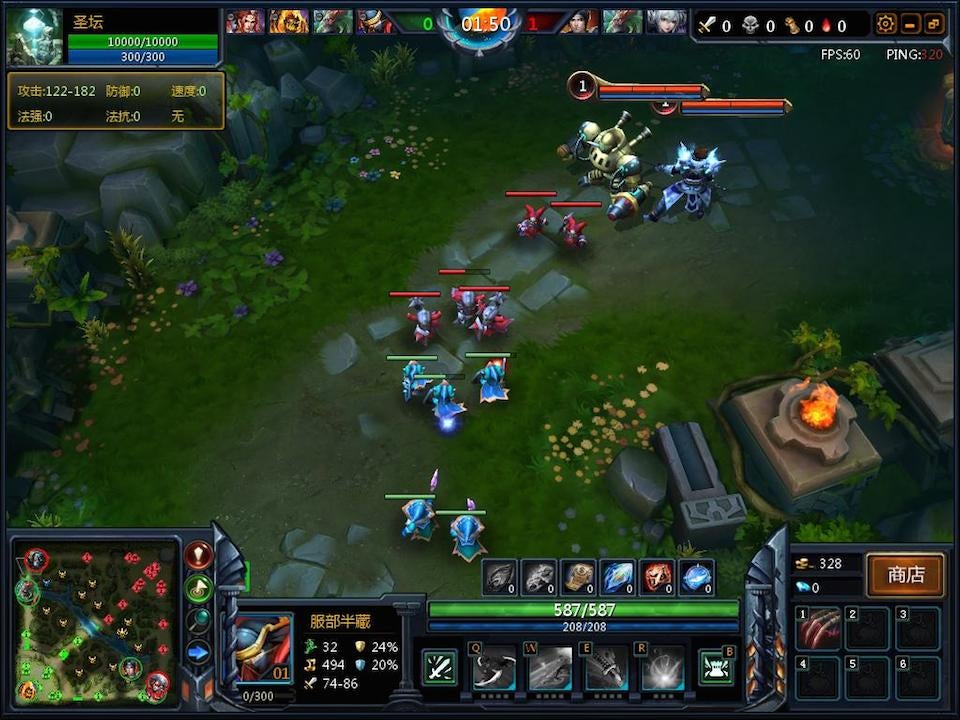 During this year's World Cyber Arena, an e-sports tournament in Yinchuan, China, another multiplayer online battle arena was added to the list of games that cyber athletes competed in. Rounding out the MOBA genre, Tencent's "new" Calibre of Spirit is a cheap League of Legends knock-off.

Developed by NetDragon, Calibre of Spirit was released late last year for Tencent's QQ games platform, part of Tencent's QQ messenger package. The addition of the game to QQ makes it super easy for non-Chinese to play as it doesn't require the use of a Chinese ID Card, but I digress. 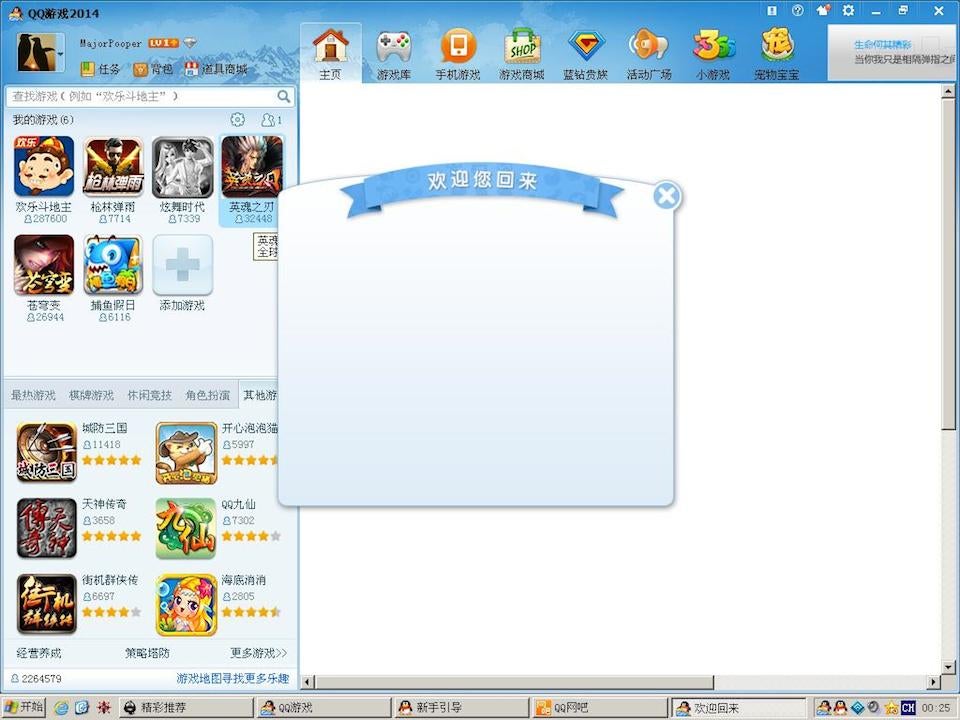 What Calibre of Spirit is, is a near one to one clone of League of Legends. It's interesting that such a game would be included in a major Chinese gaming tournament considering the game is being carried by Tencent, the company which operates and has a major stake in Riot, the makers of League of Legends.

It's difficult to judge CoS without mentioning LoL since the game is a near carbon copy, but let's take a look at it from the view of someone who's never played League. 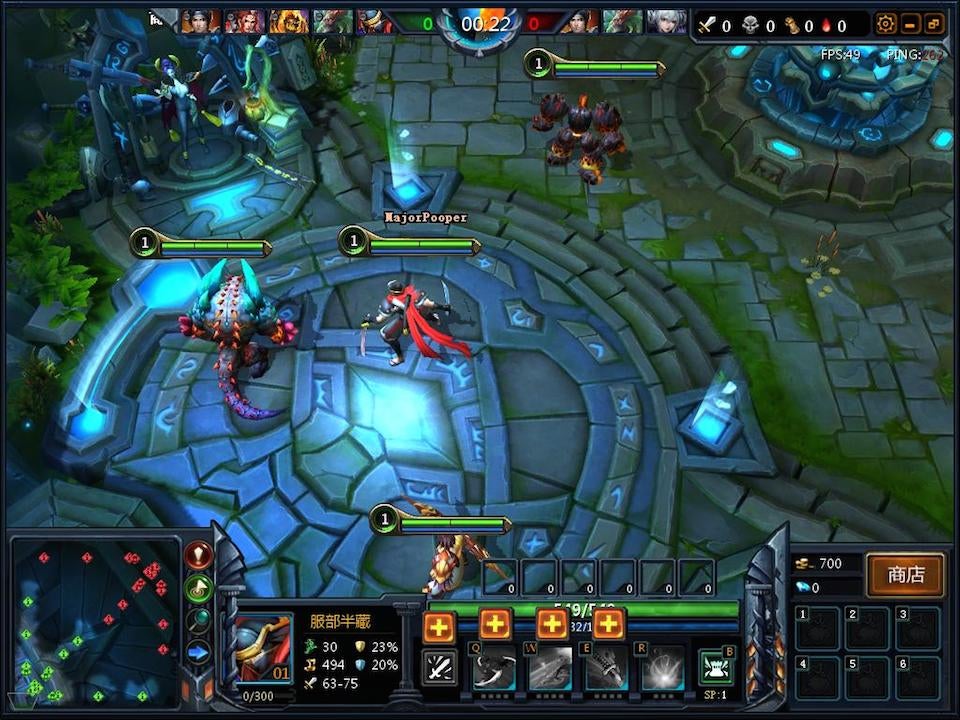 Calibre of Spirit is a multiplayer online battle arena game, one of the most popular game genres in the world right now. Players take control of a hero and battle across a map filled with magical towers and creatures. The object of the game is similar to capture the flag, destroy the other team's nexus crystal. 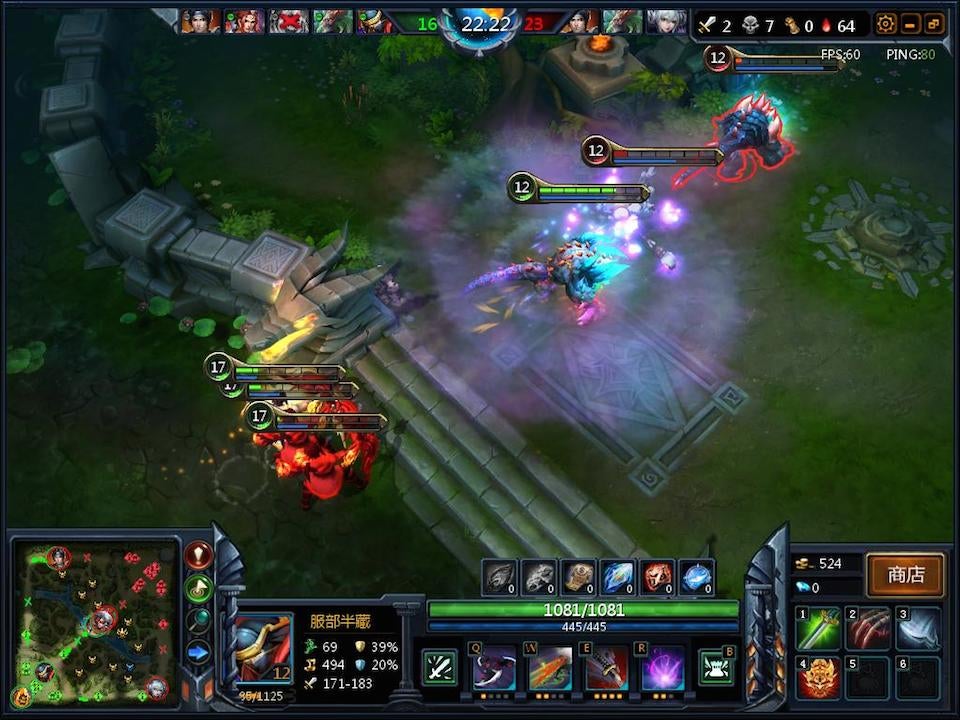 Most MOBA game maps are broken into lanes littered with defensive towers. Along the lanes, computer-controlled minions move forward, trying to destroy the nexus. In Calibre of Spirit the map is broken into three lanes.

Peppered around the map are also "jungle" creatures, monsters that are just there for the sake of being there, but that also offer stat bonuses.

The key point of MOBA games and CoS are the heroes. The heroes play like in an RPG: every minion they kill, they earn experience. When they level up, they can gain new skills. 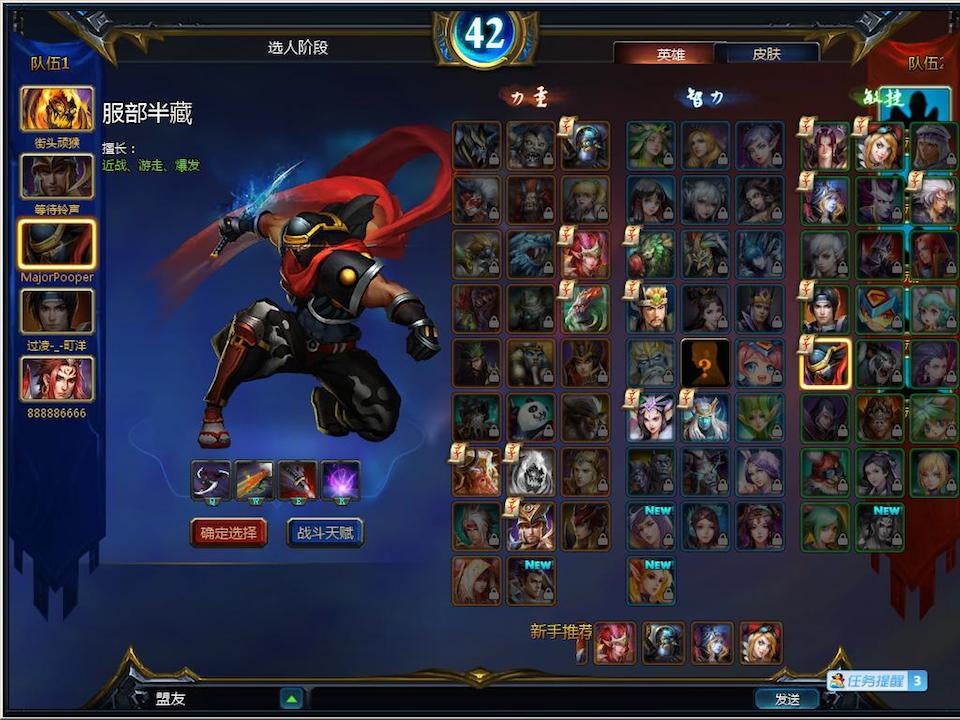 Of course, the above is basically all MOBA games on the market, and CoS is no different. If you haven't played CoS, the game is simple and a joy to play. Unlike similar games, the items shop isn't too crowded and the heroes breakdown is simple to understand. The game is fairly balanced, ranged heroes don't overwhelm melee heroes.

But that's the problem with CoS. Its way too similar to every other MOBA game on the market. Sure there are minor tweaks, towers are called forts, the heroes, some of which are Chinese characters from Chinese mythologies, but in the end the game is outshone by the competition. If you had the choice of League of Legends or Calibre of Spirit, League will most likely take your money. 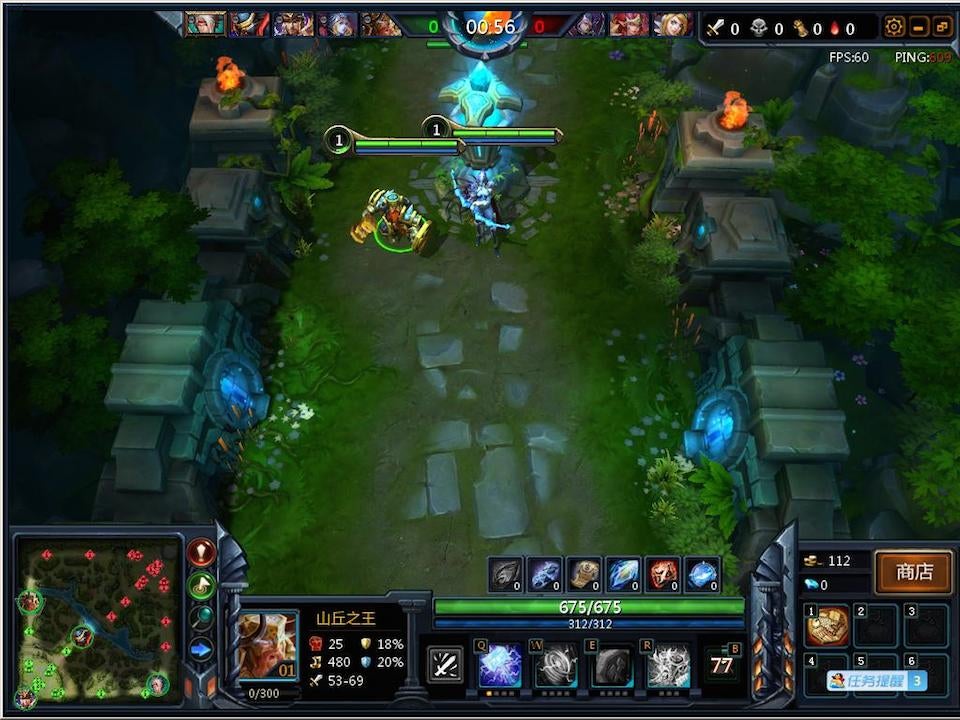 Heck, if you stack this game up with another League clone, 300 Heroes, 300 Heroes is more attractive with its complete disdain for copyright. Not even the addition of probably illegally added characters such as Darth Vader could make this game better.