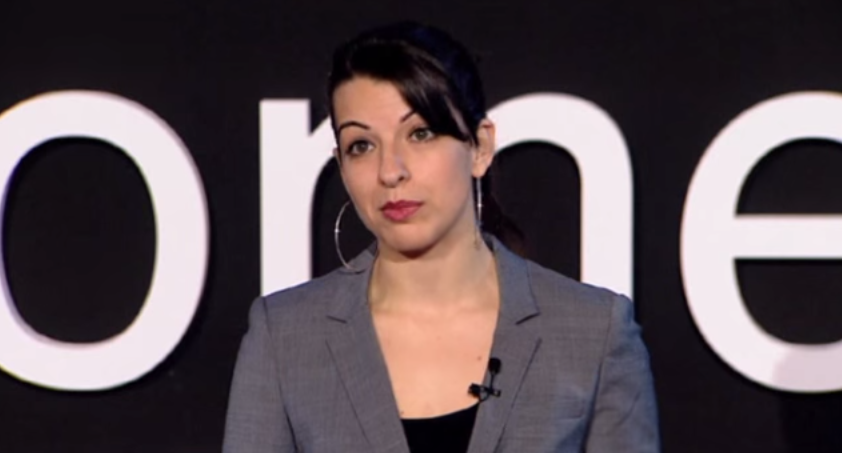 UPDATE (9:13pm): Anita Sarkeesian has cancelled her speech at Utah State University following a terror threat from an anonymous student, according to the school’s Twitter account.


Sarkeesian confirmed in a series of tweets this evening:

Forced to cancel my talk at USU after receiving death threats because police wouldn’t take steps to prevent concealed firearms at the event.

Multiple specific threats made stating intent to kill me & feminists at USU. For the record one threat did claim affiliation with #gamergate
— Feminist Frequency (@femfreq) October 15, 2014

Utah State University has enacted security measures following a terror threat this morning in which an anonymous student said he would take “revenge” if a Wednesday event featuring feminist critic Anita Sarkeesian carried on as planned, according to the Utah-based newspaper The Standard Examiner.

The letter, reportedly sent by a Utah State University student this morning, threatened to commit “the deadliest school shooting in American history” if Sarkeesian continues with tomorrow’s event, during which she will speak on misogyny and harassment in video game culture.

The university said the event will go on as planned, according to the newspaper. Representatives for the university were not immediately available to confirm this story when reached by Kotaku.

It’s yet another horrifying example of the way some people have acted toward Sarkeesian since she launched a Kickstarter to examine feminist tropes in video games back in 2012. Over the past two years, some of Sarkeesian’s detractors have barraged her with misogynistic threats and harassment, even going so far as to call bomb threats into the Game Developers Conference in San Francisco earlier this year.

Just a few days ago, Sarkeesian tweeted that she received threats for speaking at an event:

Today marks the 3rd time I’ve gone on stage after specific death and bomb threats were issued to an event where I’m scheduled to speak.

Sarkeesian has spoken about facing these threats for years now, though they have taken new urgency in light of the much-discussed Gamergate movement, which received a burst of attention over the weekend after death threats drove the game developer and Gamergate critic Brianna Wu out of her home.

There is no mention of Gamergate in the threatening letter sent to Utah State University.