Hate Sonic’s New Redesign? It Could Have Looked Even More Different

segasonic boomsonic the hedgehog
To sign up for our daily newsletter covering the latest news, features and reviews, head HERE. For a running feed of all our stories, follow us on Twitter HERE. Or you can bookmark the Kotaku Australia homepage to visit whenever you need a news fix.

Ever since Sonic the Hedgehog’s new look debuted back in February, long-time video game lovers have been weighing in on the character’s tweaked visuals. Well, if you feel like the Sonic Boom versions of Sega’s mascot went too far, then you should know they could’ve gone a lot farther. 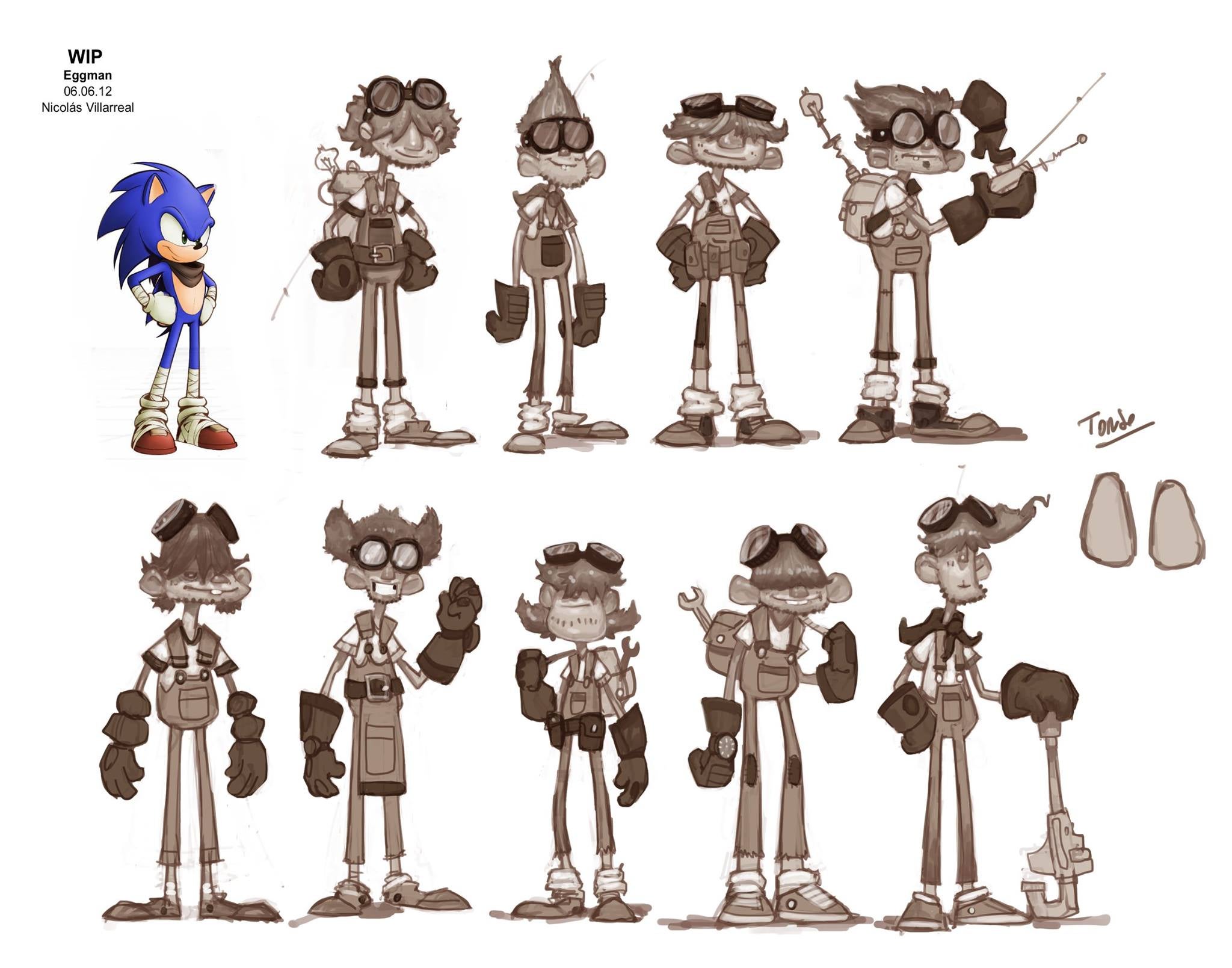 Early concept art from artists who worked on Sonic Boom could’ve re-imagined Eggman as a skinny, shaggy-haired scientist with a peachfuzz beard and had Sonic in a t-shirt and shorts. Public Facebook posts from Craig Harris and Nicolas Villareal show some of the different iterations that went through Sega’s gatekeepers as the process of making Sonic Boom got underway. There’s no way of knowing if these particular redesigns are the ones that caused “discomfort/” to the members of the original Sonic Team but I, for one, kind of like Harris’ Kricfalusi-esque take on Sonic. (The one without the clothes.) It sort of begs for a totally different game experience, something wackier than previous games in the character’s long history. 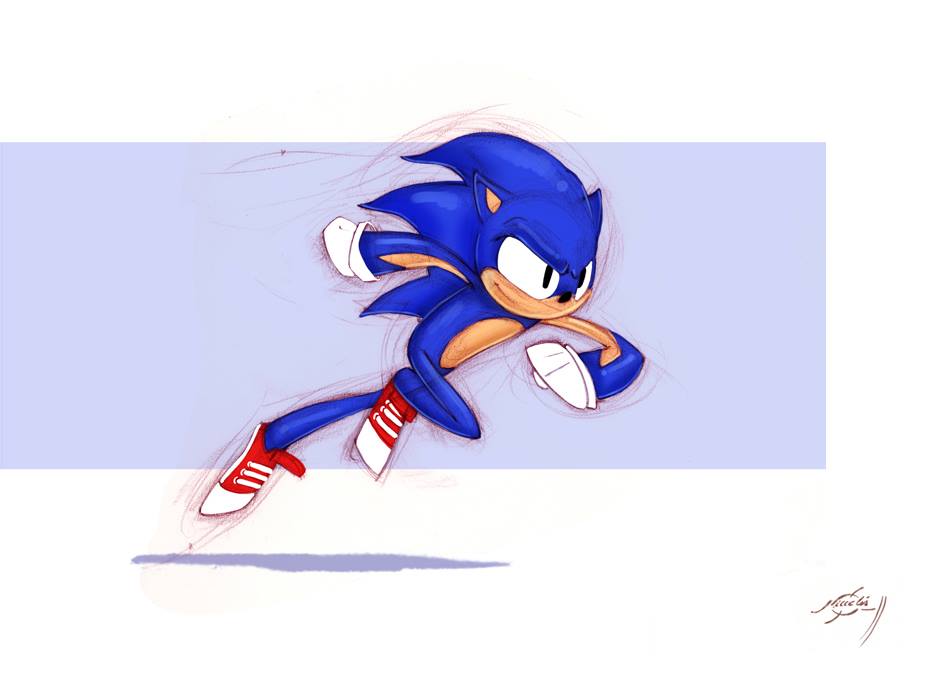