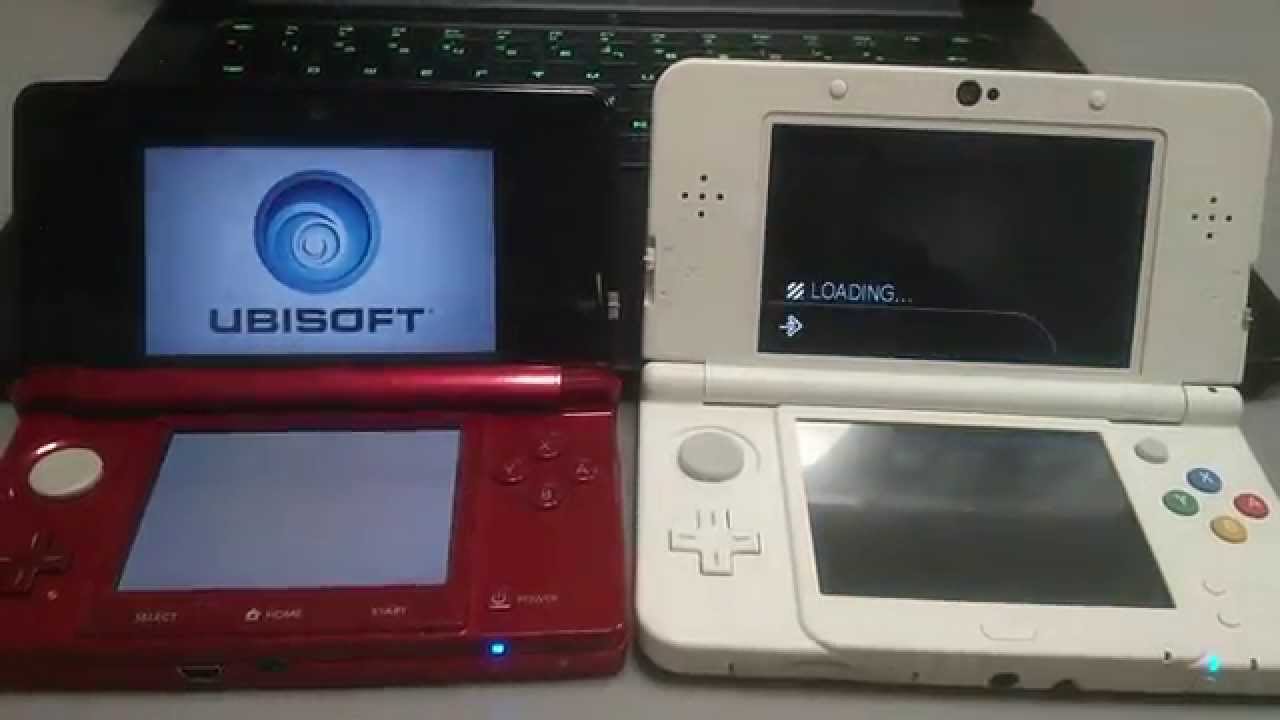 The likes of Sony, Nintendo and Microsoft have gotten better over the years at securing the consoles from external modification, though persistence (and a bit of smarts) can get you a long way. The PS3 eventually fell thanks to some determination and now the Nintendo 3DS has been hacked, so to speak, allowing users to run unsigned code on the platform.

Unsigned code, better known as “homebrew”, often takes the form of games and application written by non-approved developers. It also opens the doors to porting popular open source software — media players and emulators predominately — so the device can live a more flexible existence.

While the hack, called “Ninjhax” is the work of a number of people, the main person responsible is an individual by the nickname of “smea”. Similar to the famous “Twilight Hack” that allowed Wii owners to run homebrew without tinkering with the actual hardware, Ninjhax uses an exploit found in the game Cubic Ninja to do its work.

Along with a 3DS (or one of its variants), the hack itself and the aforementioned title, you’ll need to be running a firmware version between 4.0.0-7 and 9.2.0-20. Then it’s a matter of generating QR codes within Cubic Ninja — eventually this will trigger the exploit.

Obviously it’s still a new frontier and work is ongoing to provide an SDK for curious developers. Until then, I’m sure some will find more immediate uses for the hack, though their legality is questionable.