The PC Version Of Call Of Duty: Advanced Warfare Launched A Little Rough 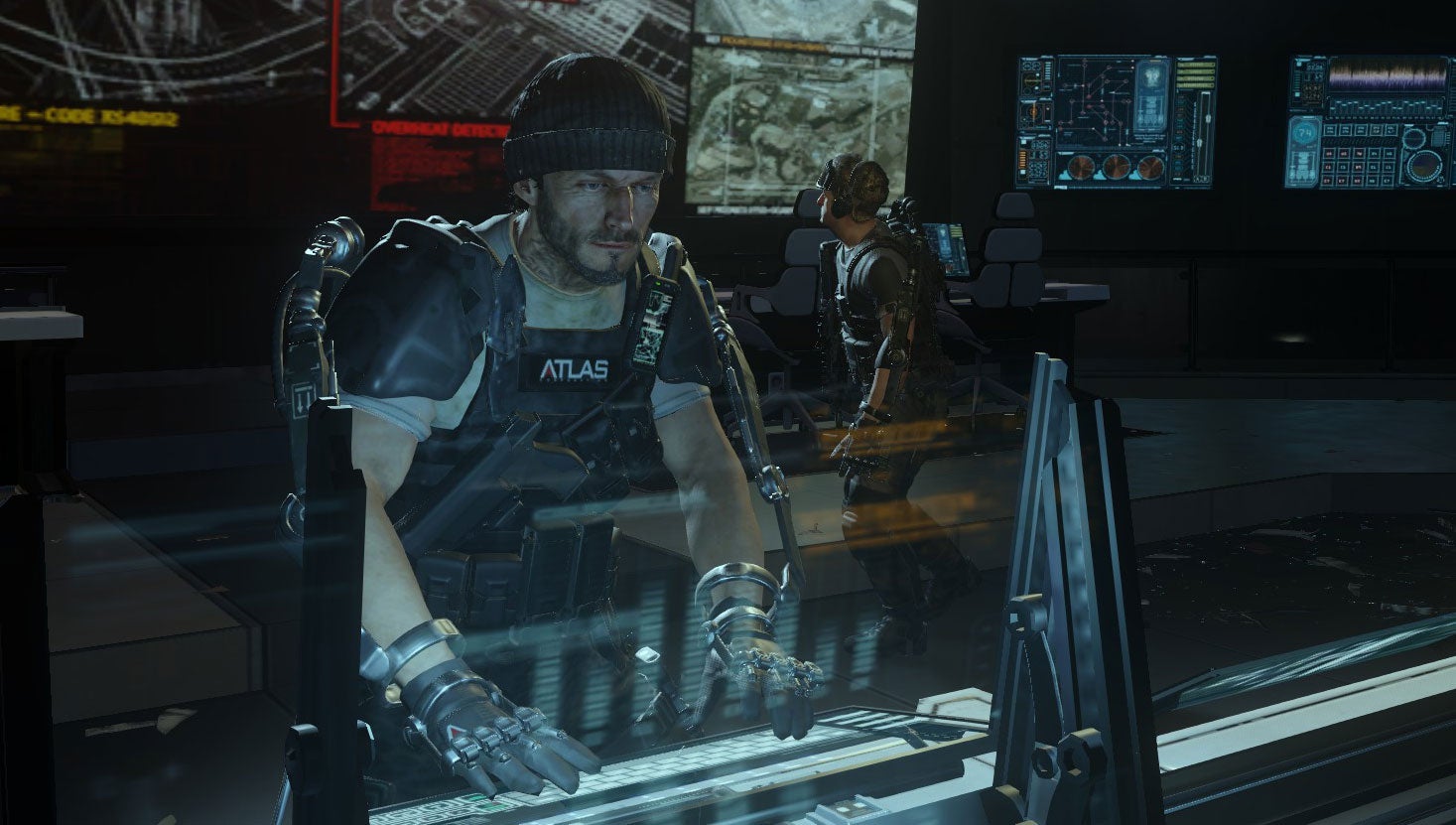 Look, PC gamers are never truly satisfied. Being a series whose bread is buttered on console, Call of Duty’s PC versions have rarely been the best examples of what the platform can do. But this year’s edition has folks a little more upset than usual.

There are two big reasons for this. One is performance, and how the game’s default settings affect this. Many users are finding they have to dig in and check/uncheck some weird settings in their graphics options to get things to a playable state, ranging from running the game in borderless windowed mode (a tip which more than doubled my framerate) to turning off shadow caching (which seems to be helping everyone).

Normally this isn’t that big a deal – PC gamers are accustomed to messing around with settings to find their smooth spot between visuals and performance, and developers can’t ever ship a game that runs perfectly for everyone straight out the box – but what makes Advanced Warfare infuriating is that every time you change the options, pretty much the entire game reloads.

Example: I was playing a level in Detroit and got some stuttering. So I paused my mission, toggled some options, clicked “accept” and…had to sit as the mission cutscene reloaded, then watch that cutscene, then when that was done, the mission itself had to load. Slowly. We’re talking minutes here, and that’s just for a single reload. If you want to jump in and out toggling things you’ll be doing a lot of waiting. I’ve never seen a PC game handle the issue like this before; even those that force you to restart the game, or jump back to the main menu, manage to do things quicker than the mandatory loading done by Advanced Warfare.

The other thing getting on PC gamers’ nerves is the game’s multiplayer. Here’s Sledgehammer’s Michael Condrey, speaking early last month:

Yes, we will be supporting dedicated servers and there will be announcements soon on which providers and platforms. I can’t answer just yet, but you can let your community know that it’s coming.

There was never an announcement, and PC gamers have fired up Advanced Warfare to find the game stuck with peer-to-peer, and accepting pings of up to 800, which is utterly unplayable.

Condrey has this week re-iterated on Reddit that, yes, there will be dedicated servers. They’re just not available now.

None of these are things that can’t be fixed, either with some patches (or driver updates) or the implementation of dedicated servers, but it’s still a shame to see people’s experiencing sucking on a Call of Duty that, if you take out the technical issues, is one of the best entries in the series in years.