This Week In The Business: Metacritic Means Nothing

industrymetacriticthis week in the business 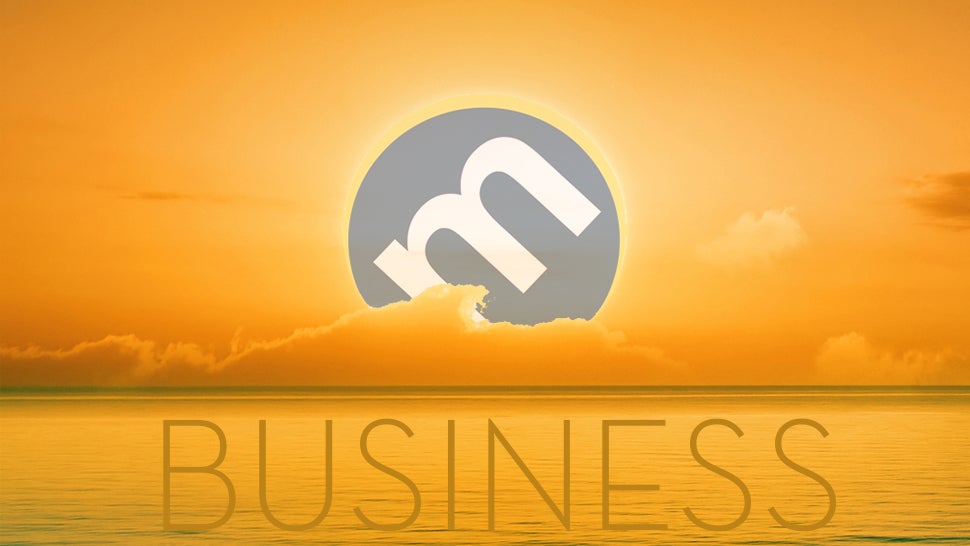 “We’ve basically seen Metacritic all but become obsolete right now… We get obsessed with it…but it doesn’t really matter, as far as the sales of the game.” — Double Fine COO Justin Bailey, talking about what things have and have not influenced the sales of their games.

Elsewhere in the business of video games this past week …

QUOTE | “Sales have skyrocketed since the new price took effect on Nov. 2. Compared to the previous week, Xbox One sales in the US have more than tripled.” — Yusuf Mehdi, Corporate Vice President of Marketing, Strategy and Business, Xbox, talking about the surge in sales Xbox One has seen since the bundles priced at $US349 were shipped.

QUOTE | “Great games aren’t commodity products that can be reliably manufactured from a recipe.” — Riot Games CEO Brandon Beck, talking about why he thinks great people are the most important thing a great game company needs.

QUOTE | “The general environment has trained people to expect low prices for huge amounts of content or even apps for free.” — Ustwo director Neil McFarland, talking about the wave of one star reviews the company got for releasing a paid expansion for their mobile game Monument Valley.

QUOTE | “It’s no secret that games culture isn’t the friendliest space to women.” — Rebecca Cohen Palacios of the Pixelles Game Incubator, talking about why they are helping women and girls explore game development.

QUOTE | “The eShop is now one of Nintendo’s top retailers. We sell as much software as some of the major chain stores through the eShop.” — David Wharton, director of marketing and analytics for Nintendo, talking about the demand Nintendo sees for digital content.

QUOTE | “If you look at the work we’ve been doing with Assassin’s Creed, we’re a partner who is now able to influence the vision of the entire game and franchise.” — Hugues Ricour, Senior Producer for Ubisoft Singapore, talking about the importance of the little-known studio to Ubisoft as a whole.