Hackers Explain Why They Supposedly Took Down PSN And Xbox Live 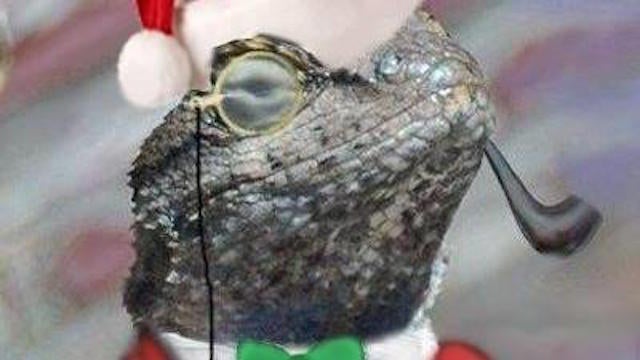 On Christmas day, many gamers around the world found that they couldn’t play many of their favourite games anymore. The reason? The online services powering these games, such as PSN and Xbox Live, were down — and a group of alleged hackers claimed responsibility for it.

Today, Xbox Live seems to mostly be up and running. PSN is still down, though Sony says they’re working on it. While gamers wait to have services restored in full, the one thing everyone can’t help but wonder is why? Why would anyone do something like this? What’s the point?

The short answer is “for the lulz,” as anyone that is familiar with internet culture could have guessed. The longer answer is a bit more complicated, if not a little self-righteous.

The Daily Dot published an interview with some of the folks behind Lizard Squad, the group that claimed they had taken down the gaming online services. They have also claimed to be behind a few other stunts in the past year. To be clear, nobody can actually confirm that Lizard Squad really did bring down PSN and Xbox Live using denial-of-service attacks. But, the timing does match up: the group claimed Xbox Live and PSN would be down on Christmas nearly a month before it happened, and lo and behold, it came to pass. While it might’ve just been a coincidence, it’s interesting to hear Lizard Squad explain why they supposedly took down PSN and Xbox Live on Christmas. Apparently, the attack — which they have been allegedly planning for a while — was done to highlight “incompetence” at Microsoft and Sony.

“Microsoft and Sony are fucking retarded, literally monkeys behind computers,” one of the members of Lizard Squad explained to The Daily Dot. “They would have better luck if they actually hired someone who knew what they were doing. Like, if they went around prisons and hired people who were convicted for stuff like this they would have a better chance at preventing attacks.”

“If I was working [at Microsoft or Sony] and had a big enough budget I could totally stop these attacks,” another member of Lizard claimed. “I’d buy more bandwidth, some specific equipment, and configure it correctly. It’s just about programming skill. With an attack of this scale it could go up to the millions. But that’s really no problem for Sony and Microsoft.”

These corporations make billions off your existence and still don't even pay their tax. And you're still defending them? Open your eyes.

“For attacks of this scale, you can’t really do them without either having access to insane amounts of funding or being able to gain access to the computers via hacking…you can’t just do DDoS attacks from your home computer,” a member of Lizard Squad claimed. “It doesn’t work.”