New Pokémon Hacked, So You Can Play As The Bad Guy 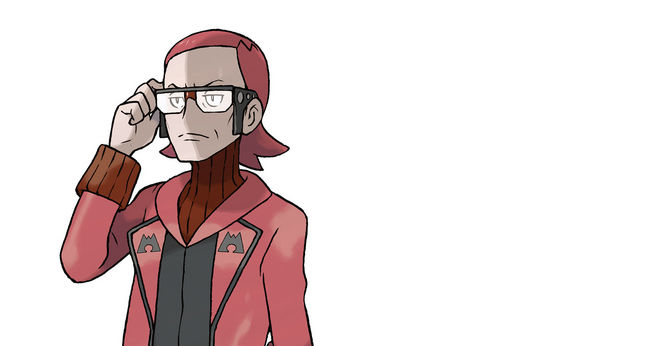 Pokémon hackers have been busy lately. Not only have they spilled the beans on unreleased legendaries in the last few months, they have also figured out how to tinker with Omega Ruby and Alpha Sapphire — and the results are hilarious.

Here's one hack, uploaded by Huntereb, that involves replacing the main character's model with that of Maxie — that's the main villain in Omega Ruby. It's a swap that makes the opening scene with the bike amazing. Once Maxie is out and about, things get a little classier — he runs around with his hands behind his back:

And he throws Pokeballs into battle like a boss:

A sillier hack replaces the music with Space Jam, because of course someone added Space Jam to Pokémon:

Now I just wish that we could play a real Pokémon game starring one of the villains. Imagine being able to play as Team Rocket or Team Plasma? Ah, one can dream.