The Halo Collection Is Getting Better, But It's Still Not Fixed After A Month 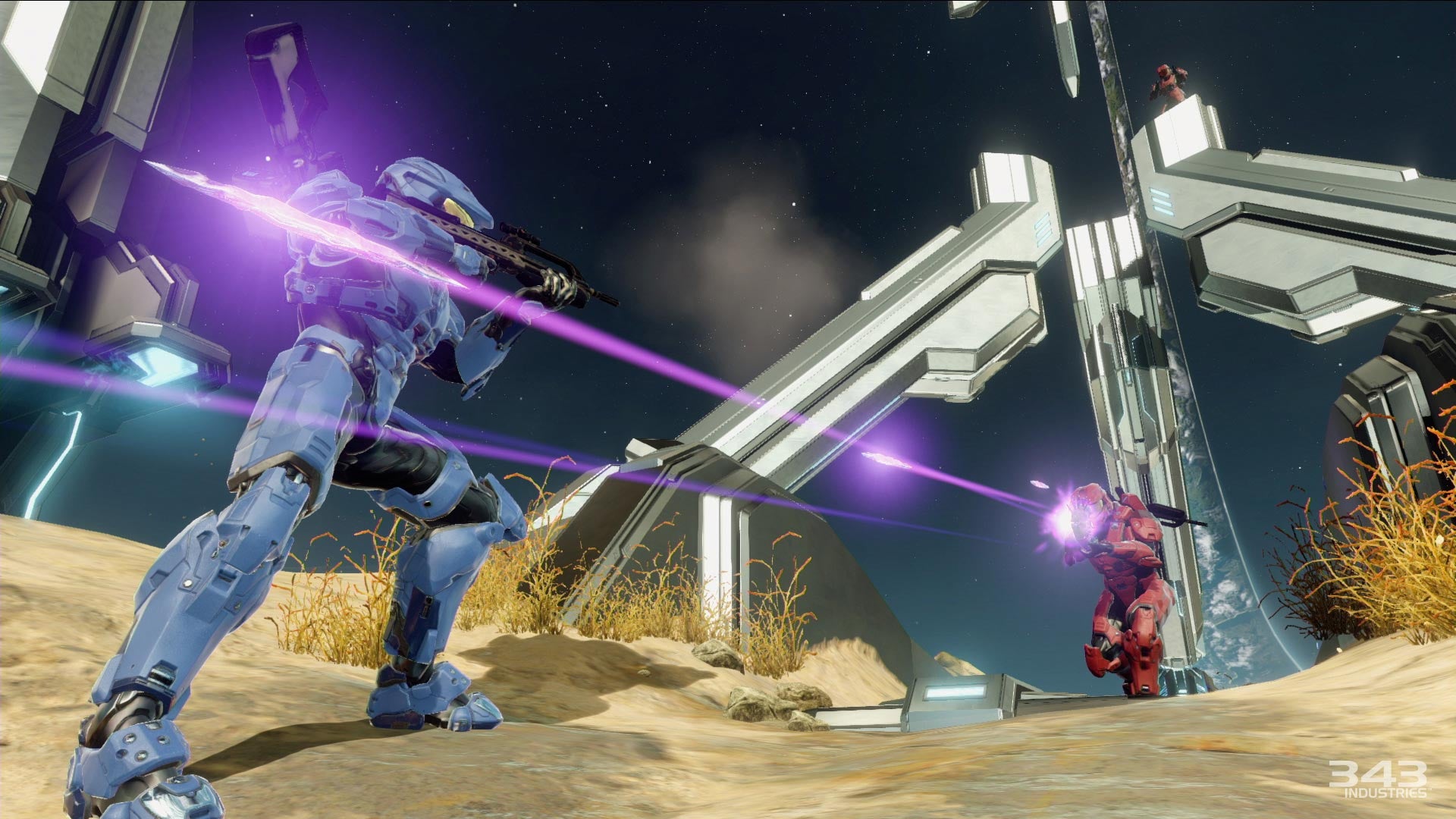 There are heaps of updates in development studio 343's latest patch for the buggy multiplayer modes in the Xbox One's month-old Halo: The Master Chief Collection. Just how effective those are, however, is a bit hit or miss, according to my and some other players' experiences.

The biggest issue plaguing the Collection since its release has been the trouble players have connecting to multiplayer matches across any of the four Halo games in the collection.

In my own experience, even smaller matches would take upwards of 30 minutes to connect to, if they connected at all. Having tried the game a bit today, post-patch, that seems to have been fixed.

I've been able to connect to each of the multiplayer match options in testing today, and other players have been reporting the same. I've even joined lobbies to resounding hoots and hollers of affirmation from other players' mics. People looking to join 16-player matches in Big Team Battles can expect to have longer wait times, but you can connect to them eventually.

Things aren't as steady for all players, as reports on Reddit, Halo Waypoint and NeoGAF show that results are all over the board, with some players still not able to connect to any matches.

Most of the teams I've been placed in as of today have been fairly balanced, which suggests that another of the Collection's faults may be fixed by this patch. The worst lingering issue I've experienced though, is with keeping a party together when leaving a match to go back to a lobby. Our own Kirk Hamilton was booted from my party three times during testing today.

Let us know in the comments if you've been playing and how your experience has been.