attack on titan the wings of counter attack onlinebrowser game 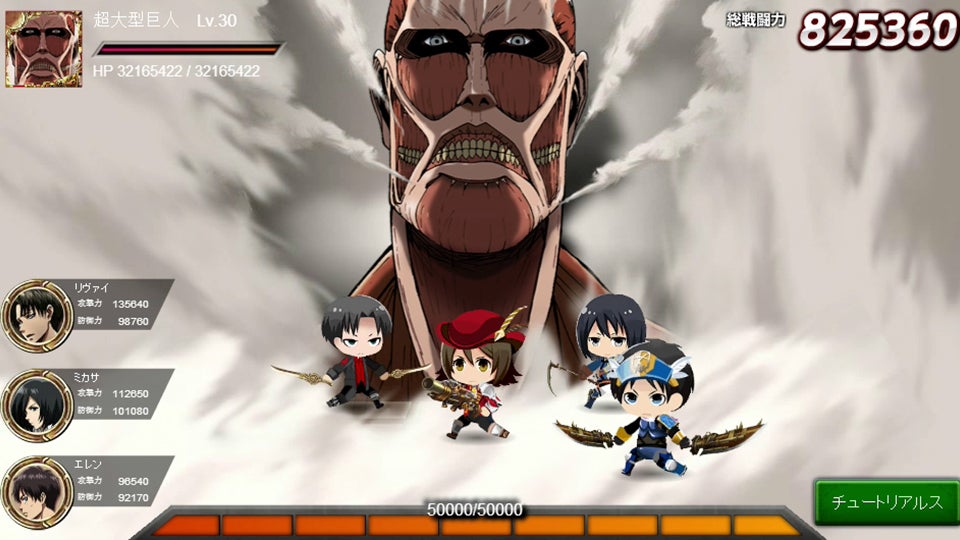 Over the past year and a half, I have played a lot of Attack on Titan games. However, one I had yet to touch was the browser game Attack on Titan: The Wings of Counter Attack Online. And after how terrible the original phone version was, I can’t say I was excited to try it out. I should have listened to my instincts.


The Wings of Counter Attack is a cardboard cutout of many similar Japanese browser games. The game is structured as a series of missions — all virtually indistinguishable from one another except for the occasional background change. All you do is hit the “Go” button. Then you watch passively as two of your maximum of four party members cut logs and jump birds. Eventually, they will run into one of three things: the end of the quest, a treasure chest with an equipment card item inside, or a Titan. 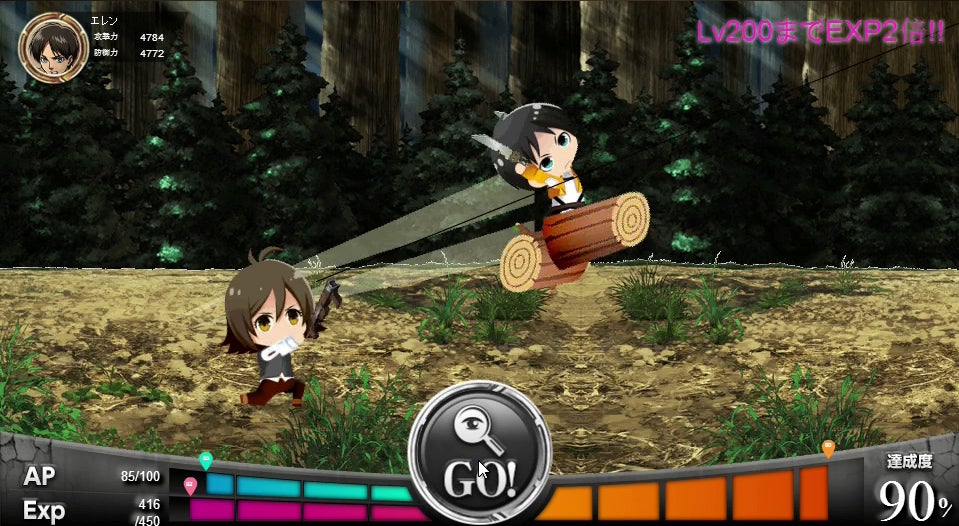 Titan battles are a bit more involved as your characters’ gear, battlefield position, and skills all affect how much damage you do — but all that is just setup done beforehand. Actually fighting a Titan is a single click just like the missions. In the end you’ll get a few pieces of equipment and, occasionally as you level up, a new character. 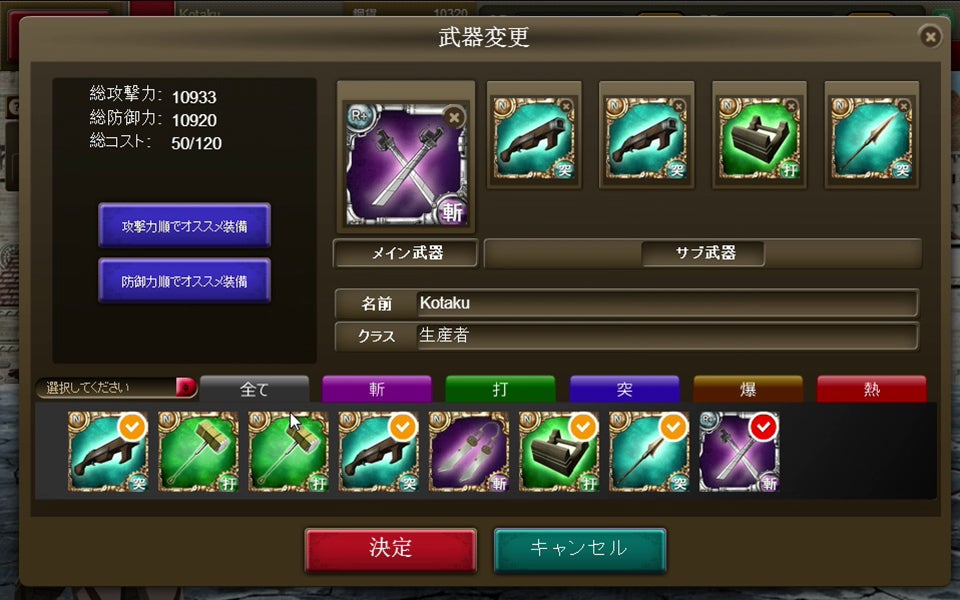 As far as equipment and team management goes, there is actually a fair bit to play around with. Each character is able to equip five equipment cards to boost attack or defence. However, each card has a point cost and all four of your party members share the same point pool. As is common in these card-based games, you can always sacrifice equipment cards to power up others. Other ways you can tweak how your characters play is by changing their classes or where they stand for battle.

Like many games of this type, there are several energy systems in place to limit how much you can play. Doing a mission uses AP (which regenerates rather quickly over time) while Titan battles use BP (which recovers far more slowly). Honestly, in the several hours I have played, I have never run out of either because there is an ongoing bonus in the game right now that doubles the EXP you get; and every time you level up, both AP and BP are fully restored. Of course, should I ever get beyond this buffer, the game will obviously grind to a sudden halt. 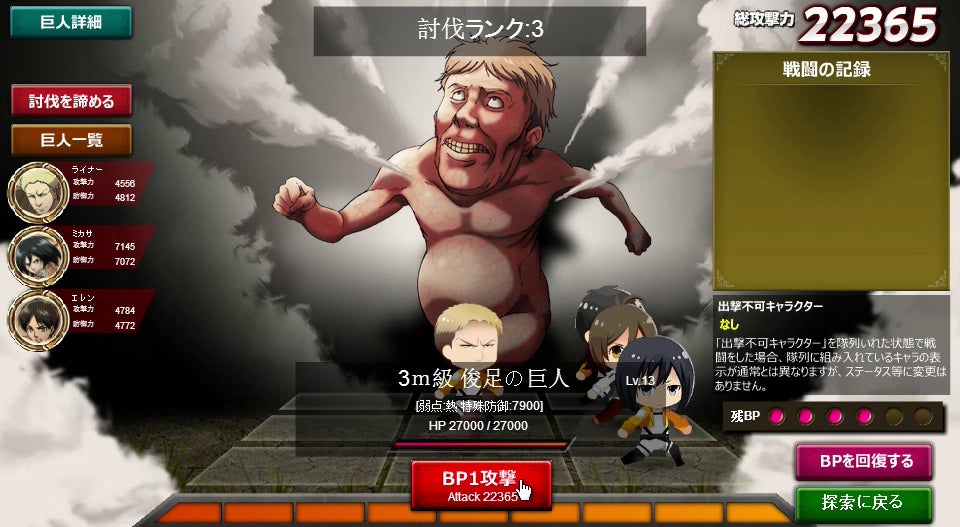 When it all comes down to it, The Wings of Counter Attack on the PC is only slightly different from the cell phone game of the same name in terms of the core gameplay — and is equally as boring. There is nothing special to set it apart from the myriad of other browser games other than its IP — it really is just a mindless slog where you click a single button for hours.

The only praise I can give to this game is this: The chibi character sprites of popular Attack on Titan characters are cute — though nowhere cute enough to make this game worth playing.

Attack on Titan: The Wings of Counter Attack Online can be played for free (after registration) at its official website [Japanese].