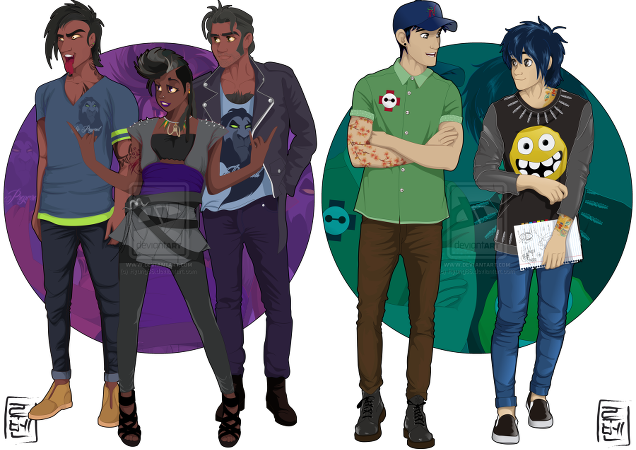 Dayshot: DeviantArt’s Hyung86 has been hard at work on his Disney University series which, as the name implies, depicts Disney characters as members of a real-world university — whether they were originally human or not.


There’s been a lot of new additions to the DU family since our last look, so let’s jump right in. Don’t forget to check out Hyung’s DeviantArt gallery if you want to see more of his stuff. 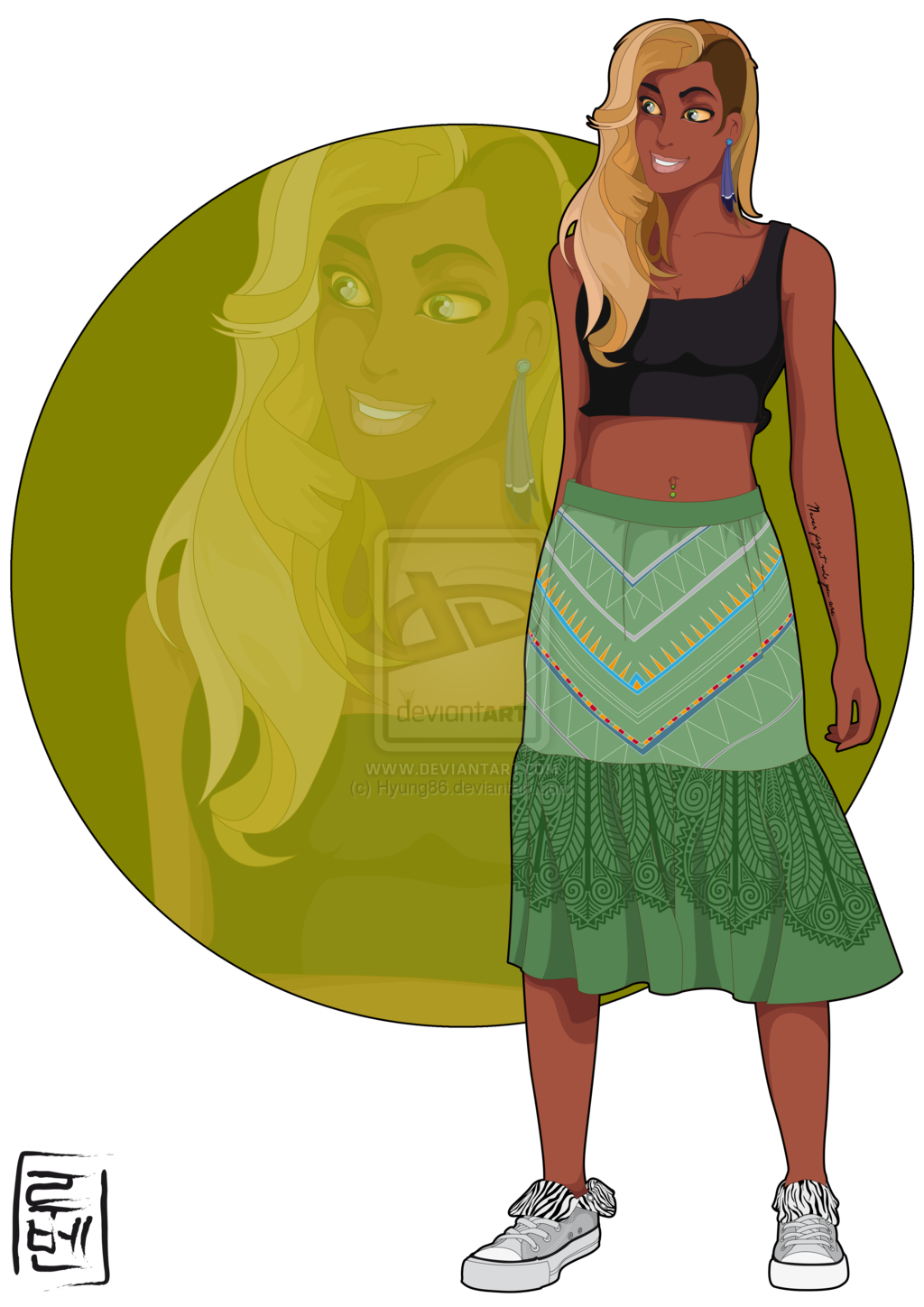 Nala from The Lion King likes sports, broadway musicals, wants to be a teacher, and is a fan of Harry Potter like his boyfriend, Simba. 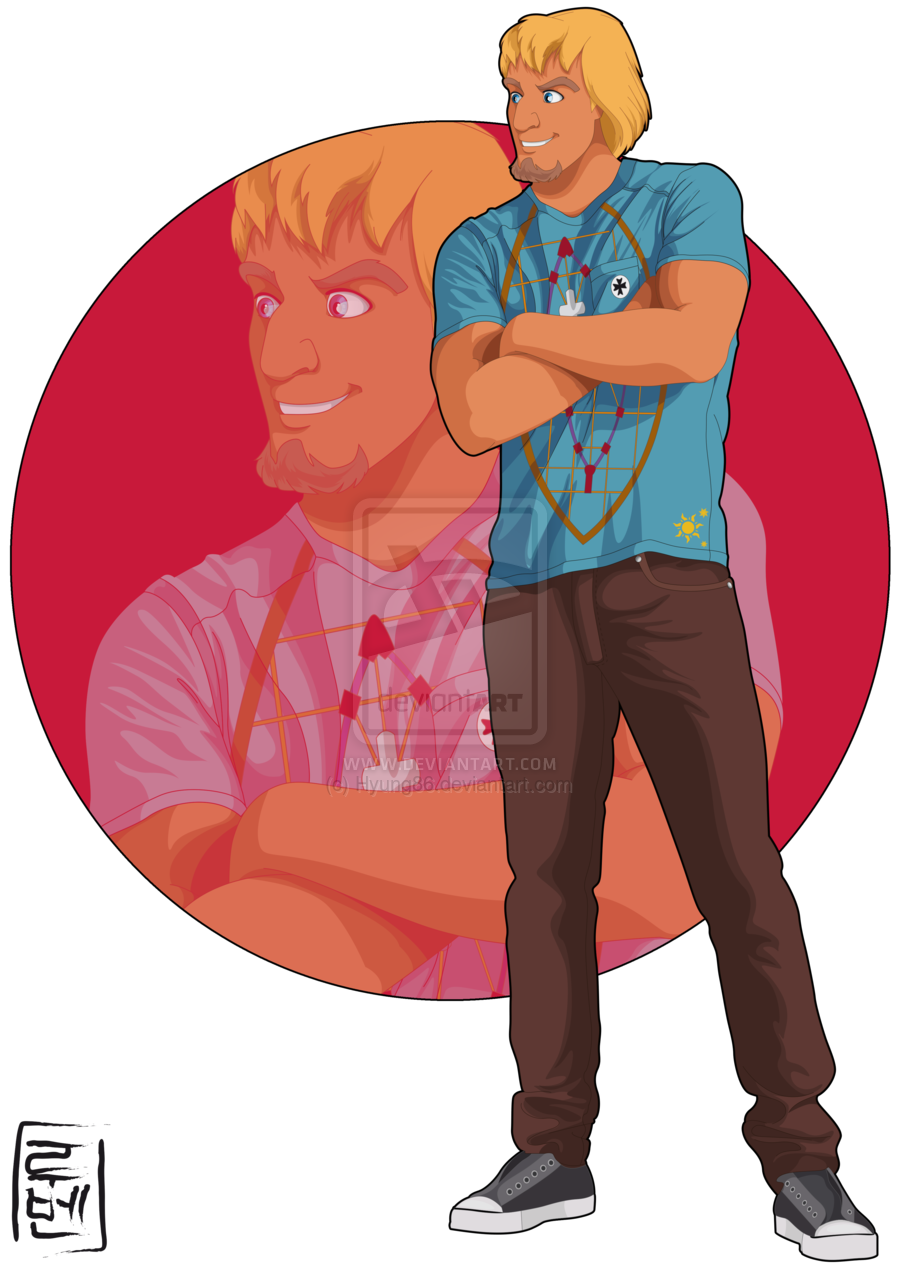 Phoebus from The Hunchback of Notre Dame is the captain of the university fencing team and, appropriately enough, likes to read Victor Hugo. 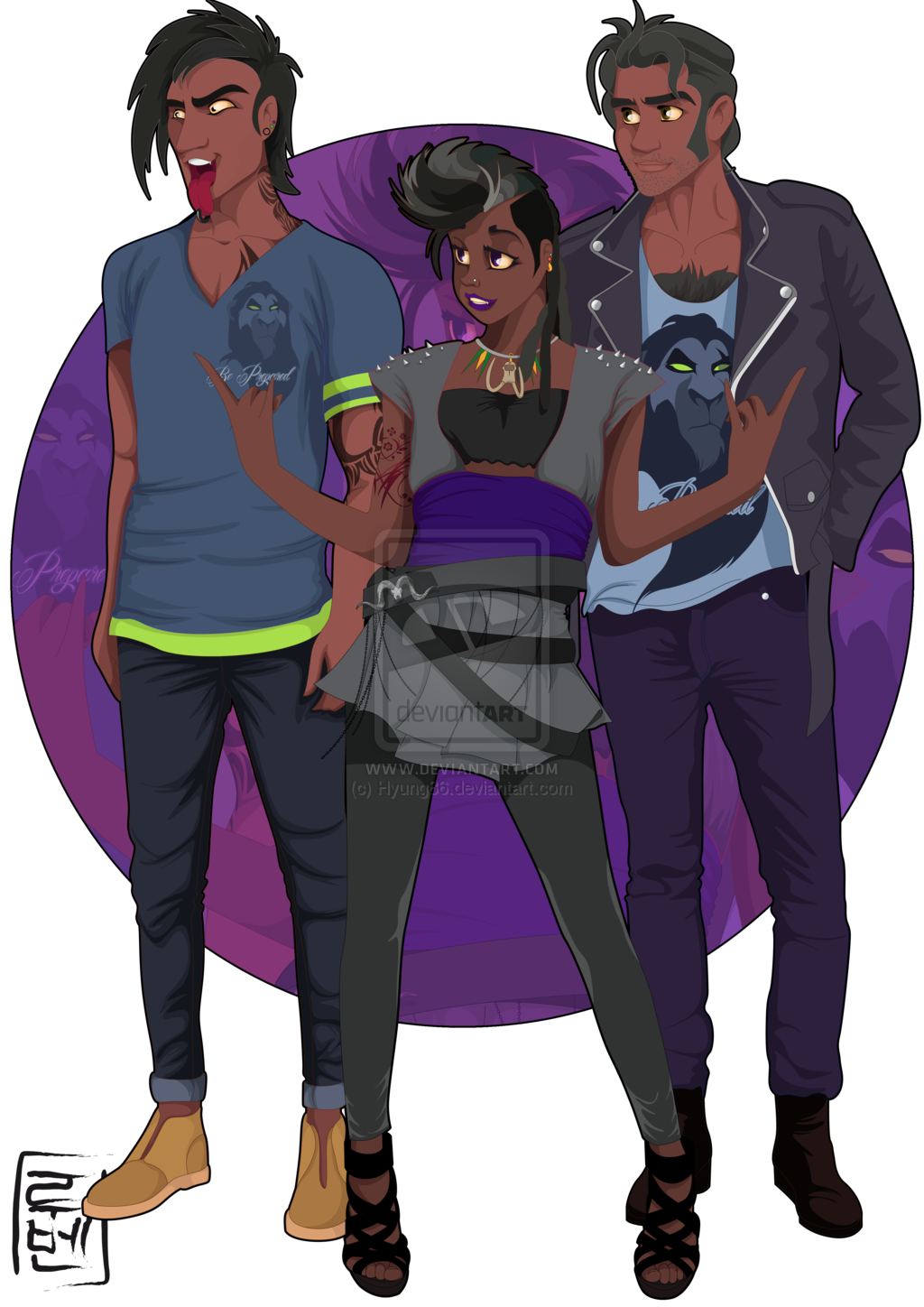 Shenzi, Banzai and Ed from The Lion King are problematic students who love to disrupt classes. They study political science under their favourite teachers, Jafar and Scar. 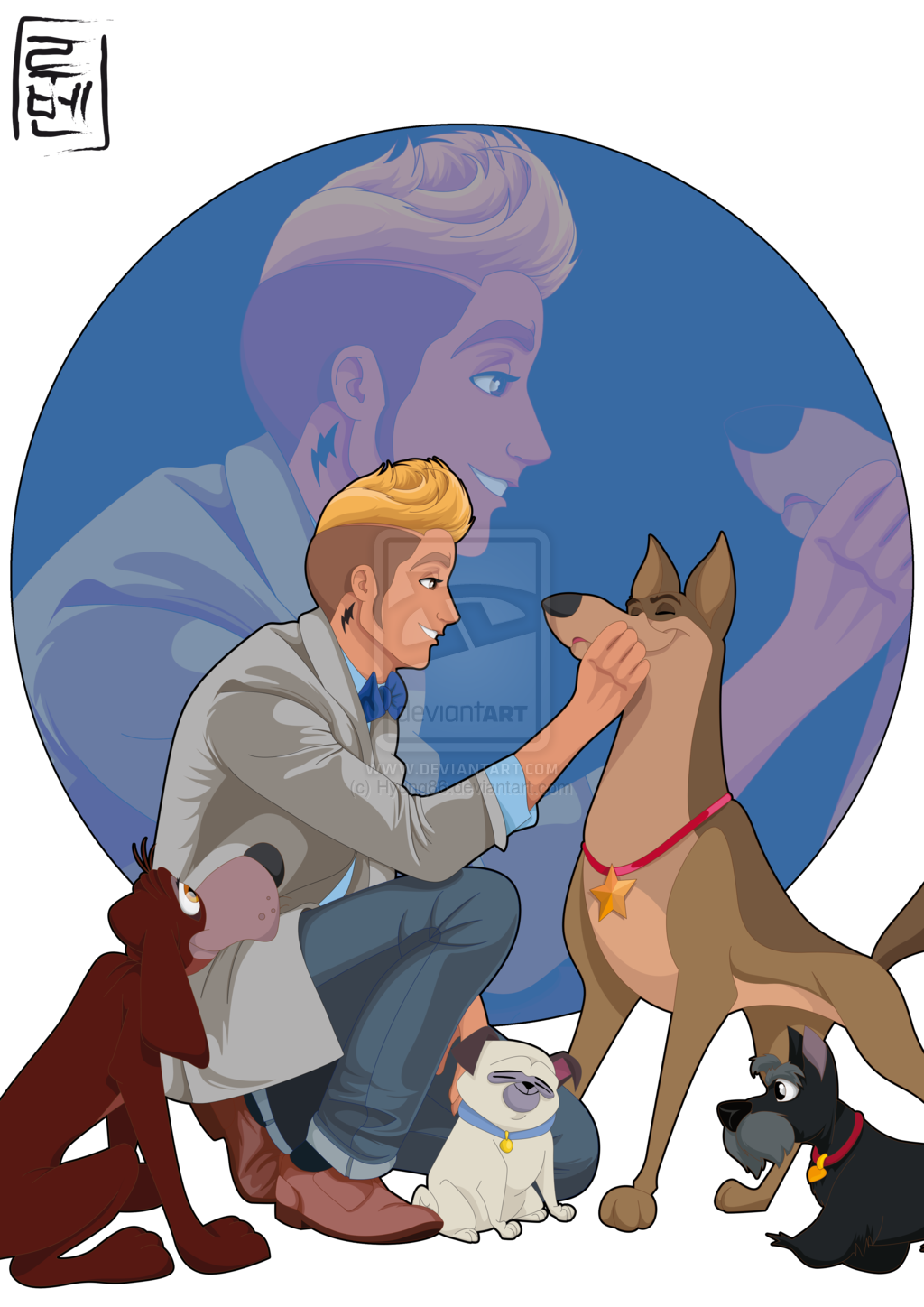 Bolt from Bolt loves dogs, unsurprisingly. He studies dramatic arts, volunteers at an animal shelter in his free time, and watches a lot of TV shows. 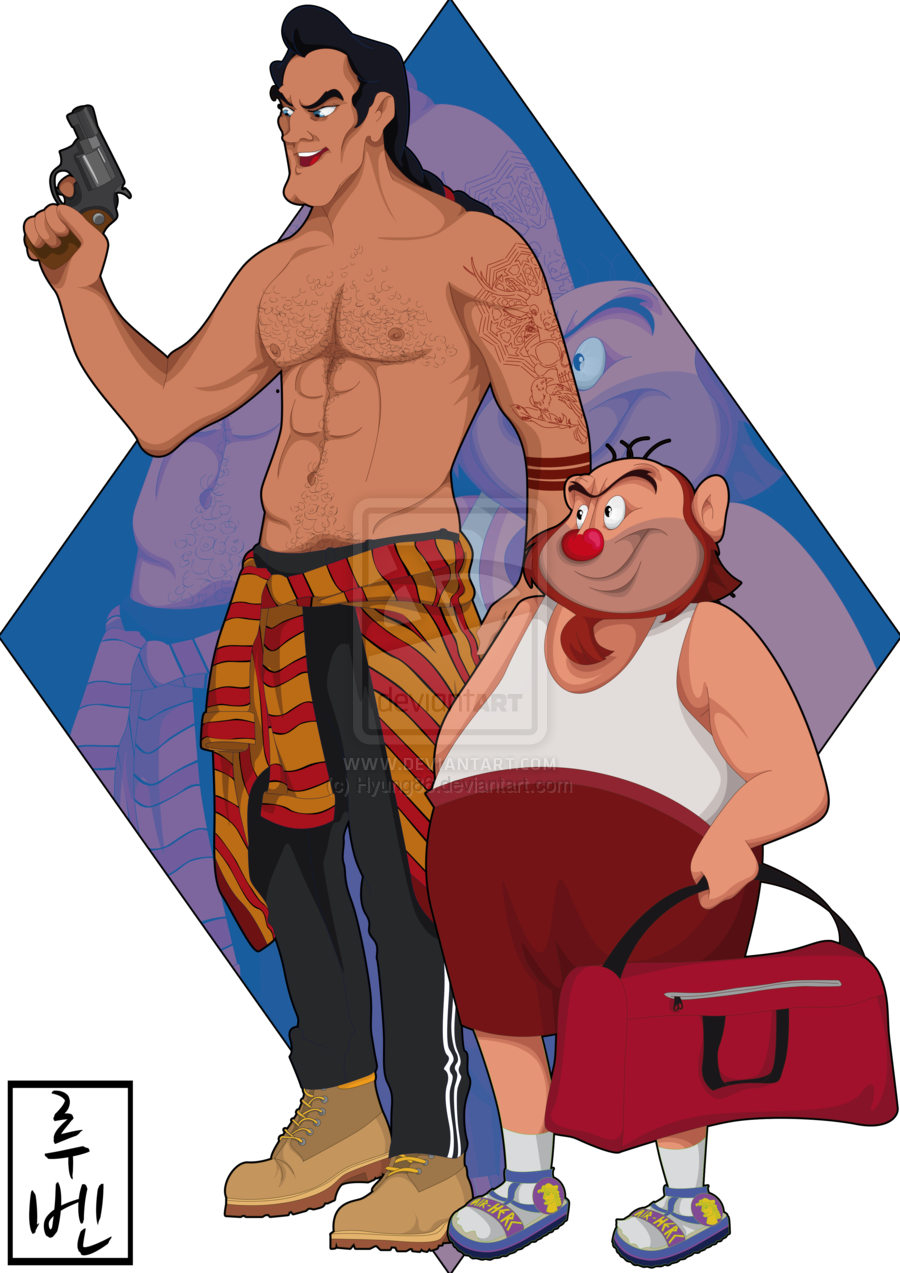 Gaston and Phil(octetes) from Beauty and the Beast and Hercules, respectively, are both PE teachers. Unfortunately, Gaston is arrogant, rude and selfish, while Phil’s a bit of a perverted old man, even though he’s a good teacher. 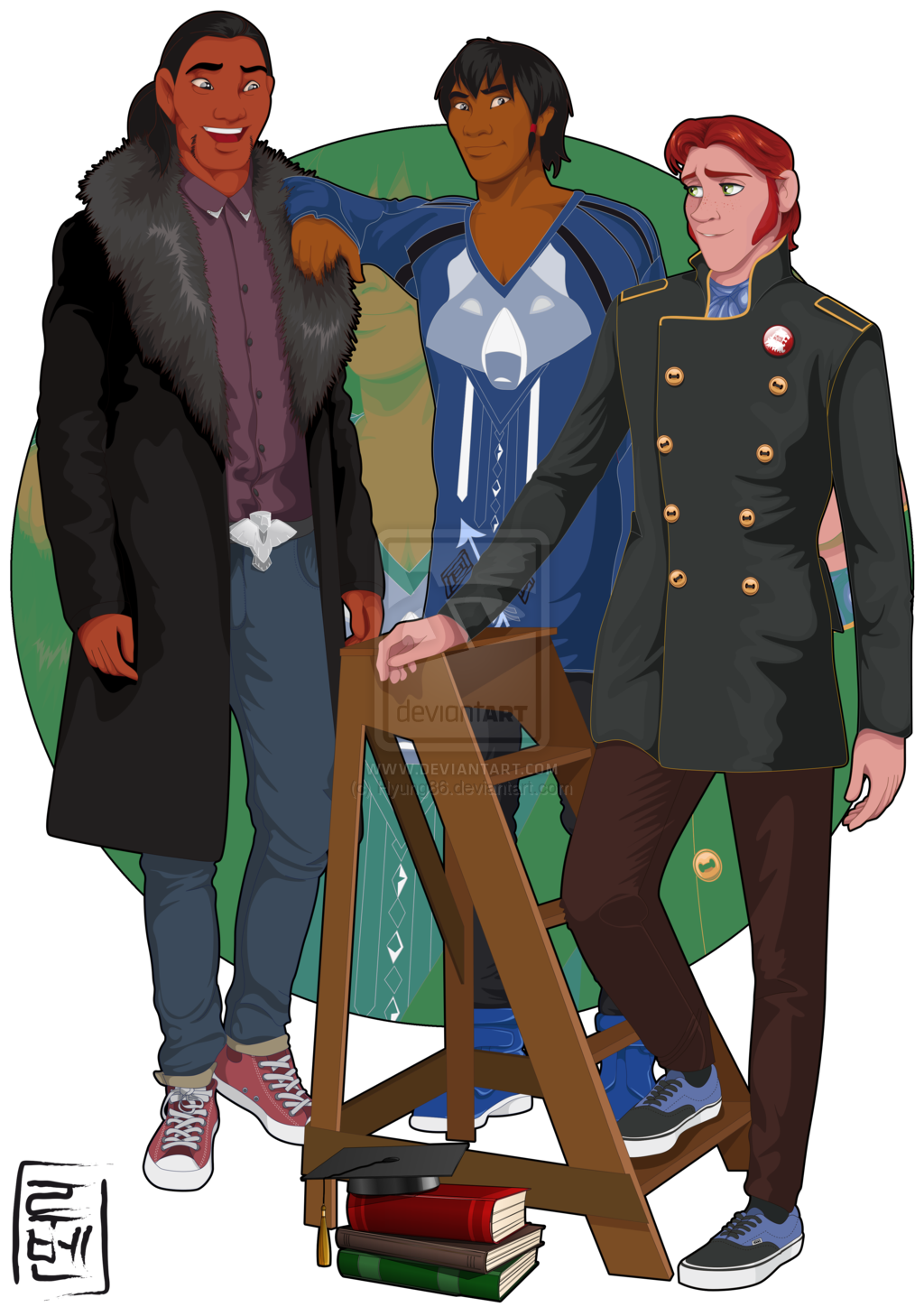 Hans from Frozen studies political science, likes Game of Thrones, and gets bullied often. He’s trying to overcome his issues with the help of two friends, Sitka and Denahi (from Brother Bear), who have already graduated and come back often to visit their younger brother. 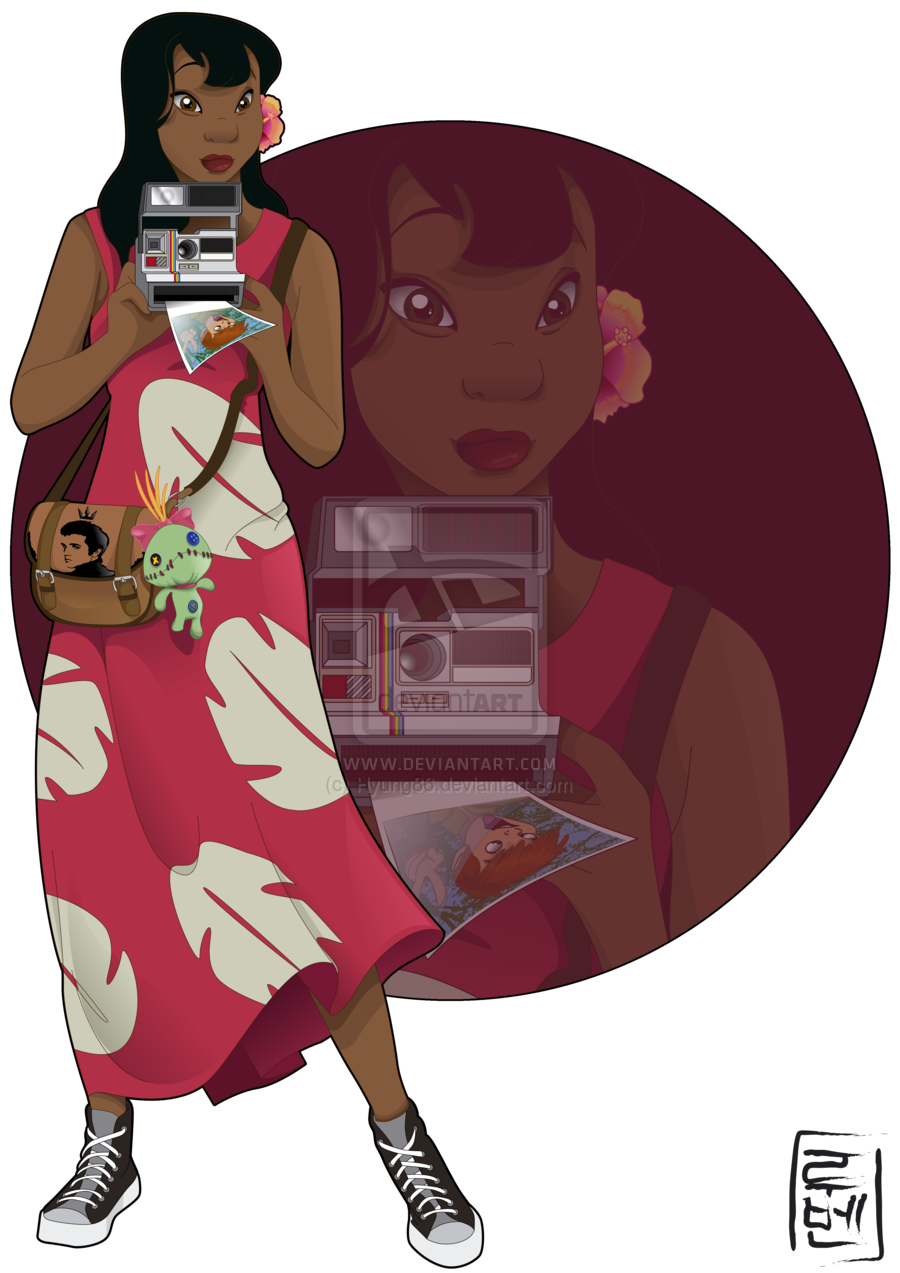 Lilo from Lilo & Stitch wants to eventually own her own photo studio. To this end, she studies image, photography and sound, and works as the official university photographer. 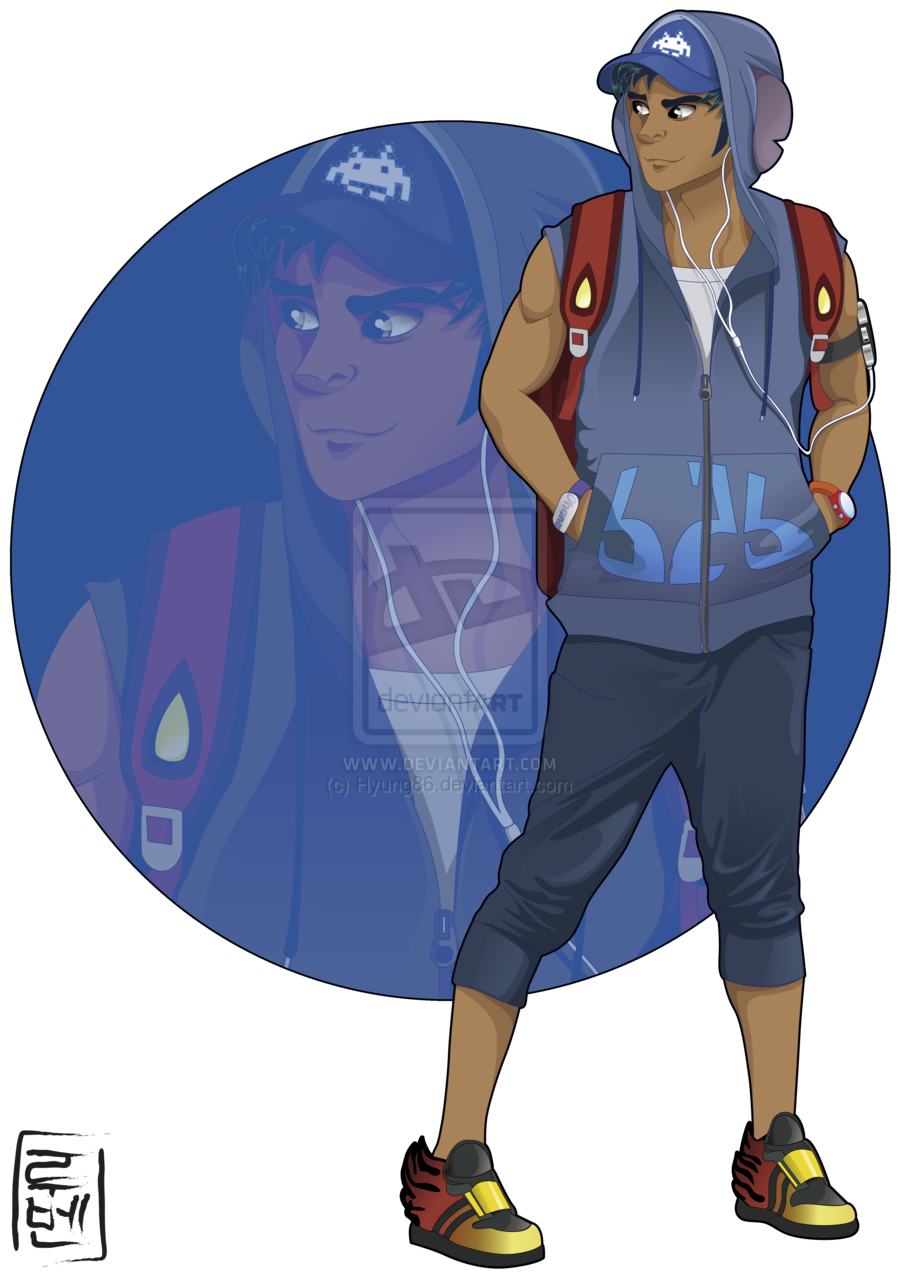 Stitch, also from Lilo & Stitch, is an enigmatic international student from a far-away land. He studies robotics, and loves surfing, Elvis, and Star Wars. 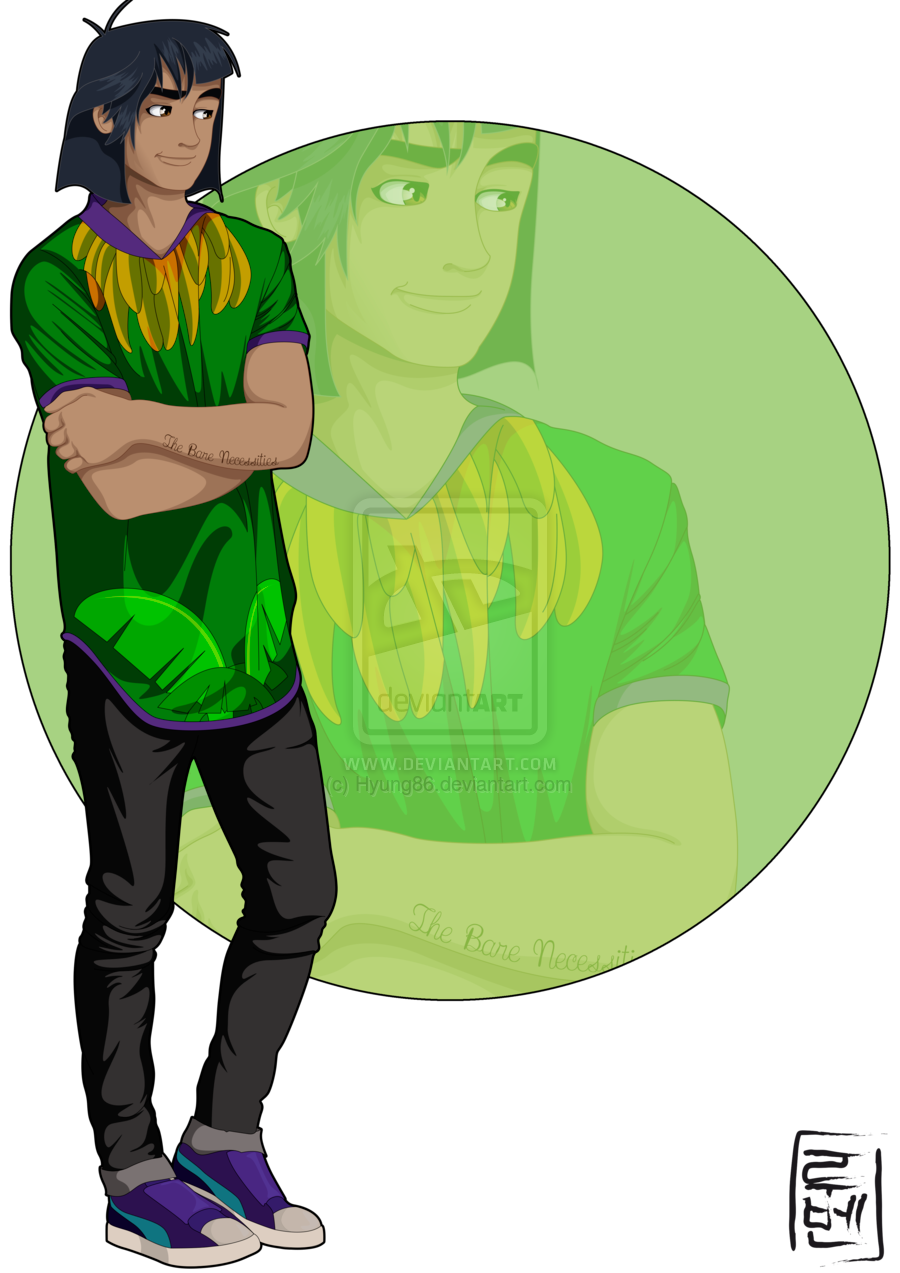 Mowgli from Jungle Book is another animal lover. He likes to help out in the shelter, enjoys parkour, and studies anthropology. 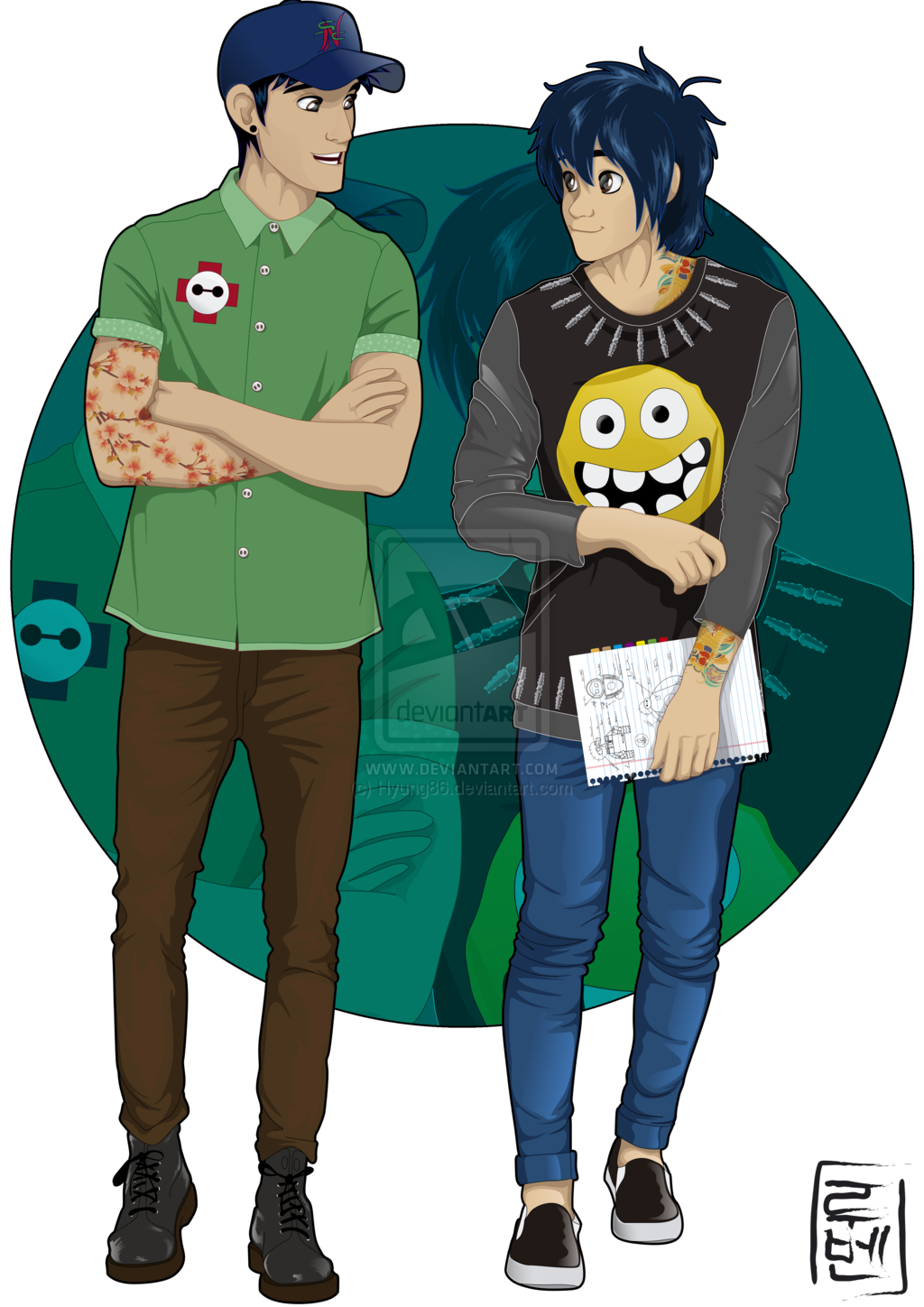 Brothers Hiro and Tadashi from Big Hero 6 both study robotics and love video games. They have both been building various robots for the past several years. 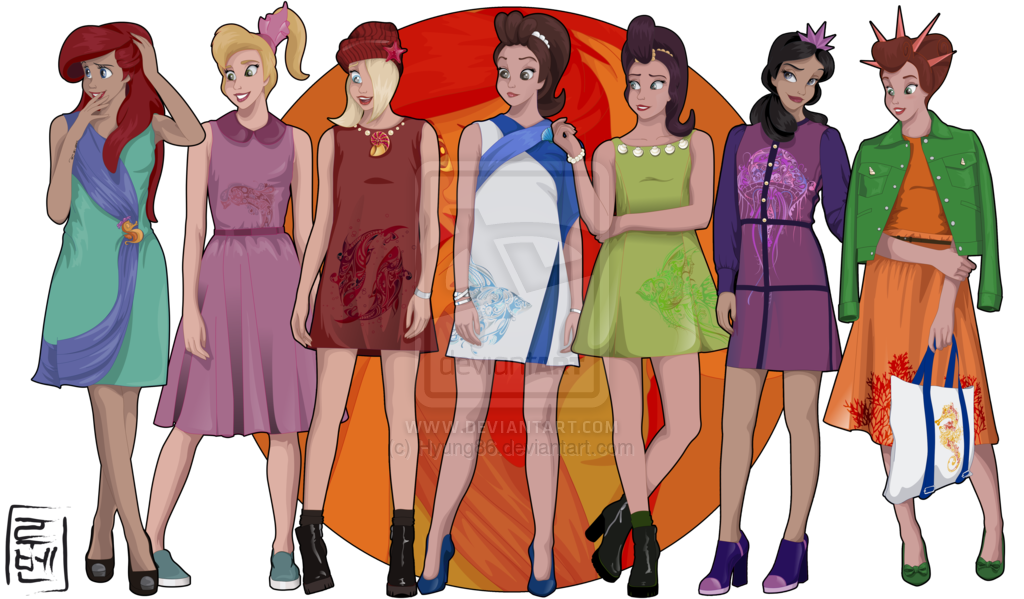 Ariel and her sisters from The Little Mermaid are all part of the university’s synchronised swim team. They’re also into fashion, and happen to love the sea.