Everything Looks Like A Video Game When Shot On GoPro 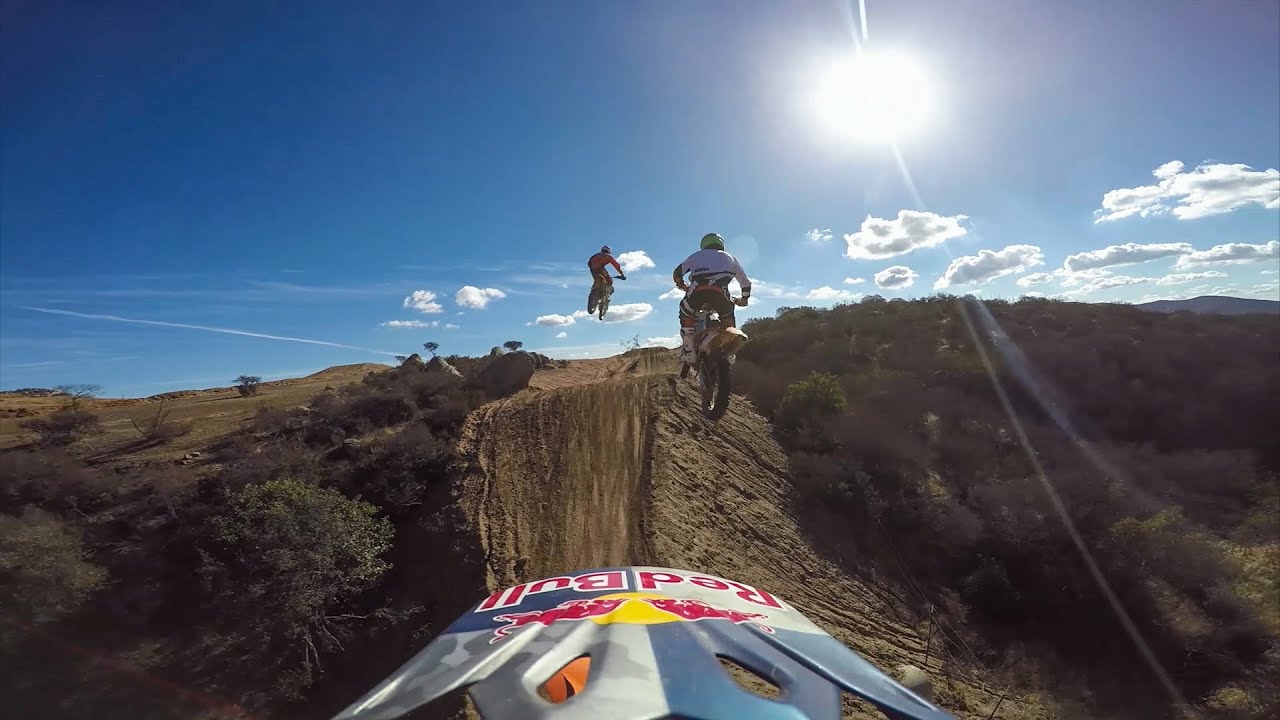 I’ll never get tired of GoPro footage. Because every single time something awesome is shot using GoPro cameras, it looks like I’m playing that footage in a video game. Toby Price is an Australian off-road motorcycle racer. This is him roaming around his own private desert track with his buddies. It’s exactly how I would expect a first-person version of Trials to look.

It’s just that idea of a ‘fixed’ camera that doesn’t really move or judder when awesome things are happening on-screen. When I see that happening I think, this is like a video game.

But here’s the thing: I’d like a little push and pull at this idea. I’d like more video games to feel a little more like GoPro footage. I’d love to see more video games take advantage of this new visual perspective. Remember that dog video? When the dog runs all the way down to the beach with a GoPro attached to him? I want a video game about being a dog that is exactly like that. That is joy incarnate. That is what it means to be alive!