A Paper Mario Fan Remake Five Years In The Making

We live in the age of remakes, some more necessary than others. Even Nintendo's gotten in on the action with games like Zelda: Wind Waker Wii U. But in the background of all that, a fan's been rebuilding the original Paper Mario for almost half a decade.

"'Retexture' means that all the textures in the game are being replaced by new and higher resolution ones that are completely redone by me. These textures are then loaded into the game while playing and replace the old images which results in an updated gaming experience."

"I started this project in 2010 and because there is an incredibly huge number of textures (and because I also have a life) it is still nowhere close to being completed."

The results speak for themselves:

And here are some character comparisons: 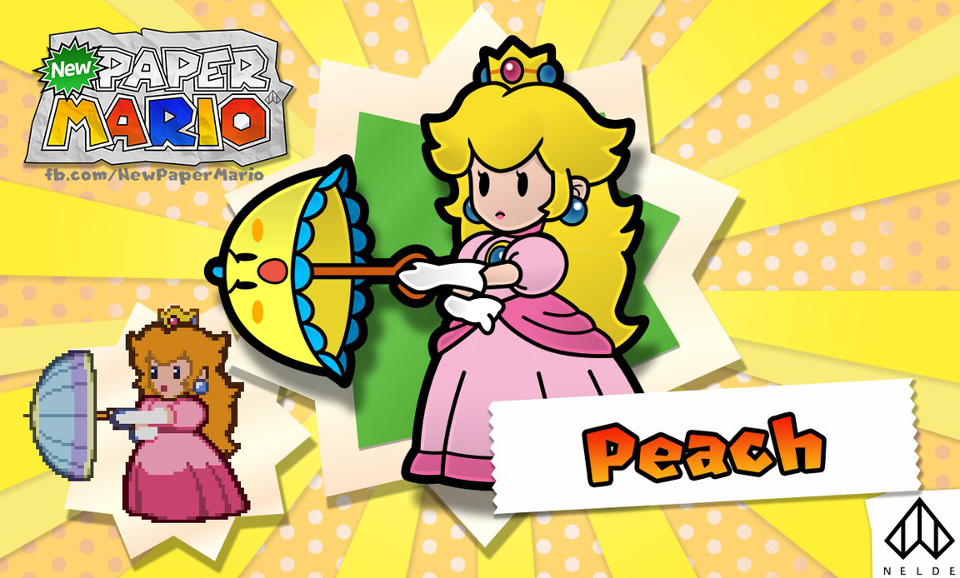 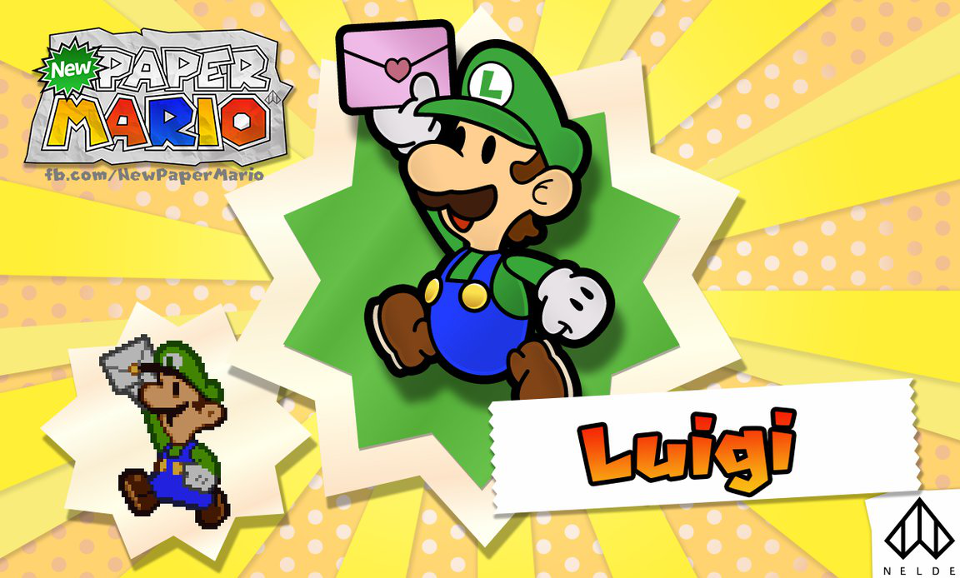 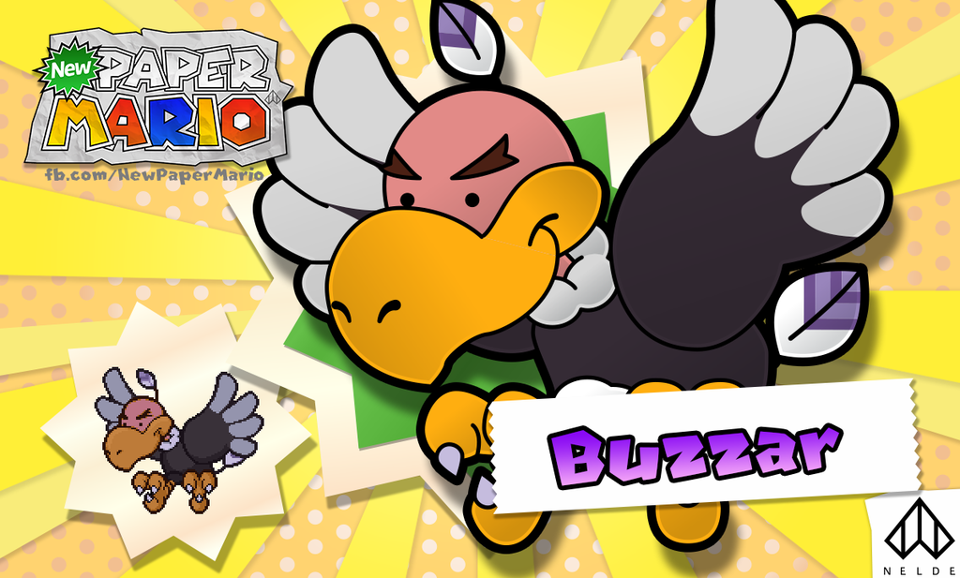 There's a big gallery of the project's progress, if you're interested in taking a fine-toothed comb to Mario's figurative (and literal) moustache hairs. You can find even more on the New Paper Mario tumblr, as well.

It's quite a thing, especially given how long Nelde has been working on it. Fingers crossed that we won't have to wait another five years before it's done.