Why Vending Machines Are So Popular In Japan 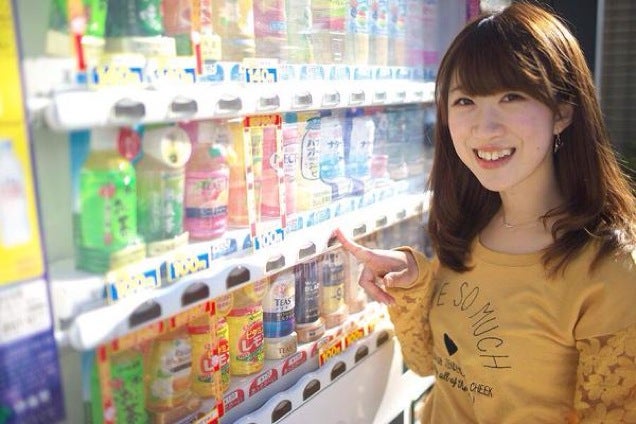 Right now, I am visiting New York. There are not many vending machines here, like there are in Osaka, where I live. Surely, there must be a good reason for Japan having all those vending machines. Turns out there are several.

The country has the highest ratio of vending machines to landmass in the entire world. As the country's official tourist organisation points out, Japan is currently home to 5.52 million vending machines. That's a lot.

From bread in a can to crepes, the country is home to an array of unusual vending machines. Vending machines have been used to sell questionable items, like hallucinogens and piracy devices. (Although, the infamous panty vending machines are more fiction than fact.) The vast majority either sell cigarettes or drinks (either cold or hot, soft drinks or alcohol). That's somewhat fitting as the first vending machine in Japan, rolled out in 1888, sold cigarettes. 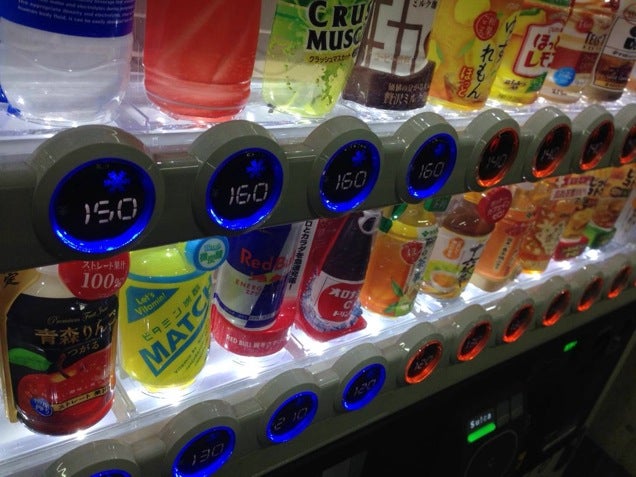 Japan is home to a slew of major beverage companies, including Suntory, Itoen, Kirin, Itoen, Calpis and whatnot. Beverage companies need places to sell, well, their beverages. Vending machines are a convenient and easy way for them to do that. Ditto for Japan Tobacco and its cigarettes.

Japanese people are not surprised the country has so many vending machines. They are surprised that other countries don't. 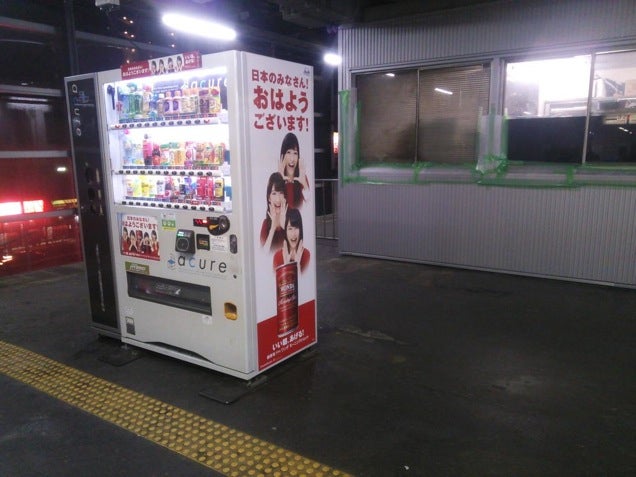 These machines can sell both the product and the company itself. The sides of the machines clearly state either the beverage or the company's name. That way, you not only know what kind of drinks are sold, but you get PR for corporate brands themselves, whether that's Asahi or Calpis or Dydo.

In recent years, the vending machines themselves have become increasingly billboard-like, getting wrapped in anime, video games, or even American comic book characters. 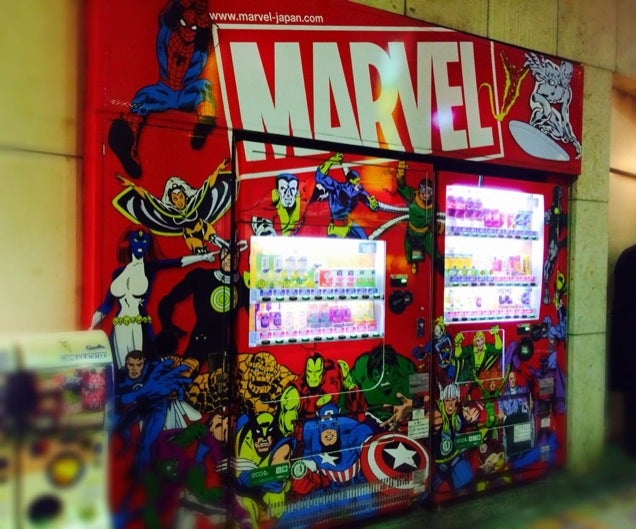 Then, companies are also using these unattended sellers more as publicity stunts and less of an actual spot to buy a particular product. For example, women weren't buying bras from a vending machine, but the lingerie company behind it was pushing it for PR.

Usually, they're in the countryside and they usually sell vegetables. Shoppers are supposed to pick out the food they want at the stall, and then leave cash for whatever they purchase at the unattended food stalls. 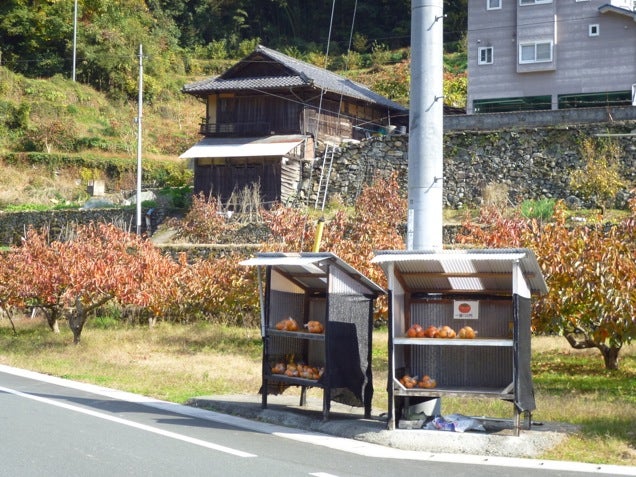 Note that Japan is not unique in having unmanned food stalls, as they can also be found in many other countries throughout the world. Vending machines are ultimately a modern version of these stalls.

Since Japan has one of the lowest (reported!) crime rates in the entire world, continuing to fall year after year, food stalls like this still exist.

What's more, the Japan National Tourism Organisation says that the country's low crime rate is why there are so many vending machines in Japan — because the machines can be left outside and are rarely vandalised. However, it does happen. 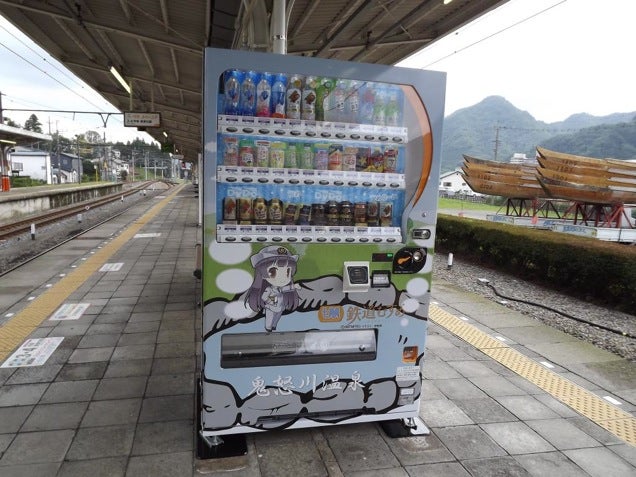 Vending machines are also helped by the fact that in Japan, protests and demonstrations typically don't turn violent or end in looting. This helps ensure that the machines aren't damaged, making upkeep far easier.

It's a knock-on effect: Since the machines are in working order and are not defaced, customers feel comfortable using them. If they were constantly vandalised and damaged, that might not be true. 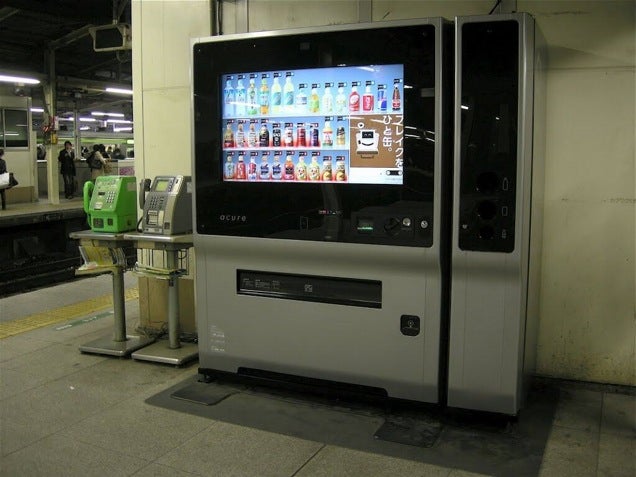 It's easy to explain Japan's love of the vending machine with its love of technology. There's an element of truth in that, especially considering the latest Japanese vending machines, which feature large screens that can also tell you about the weather or current events. Yet, the tech assumption is also an oversimplification. 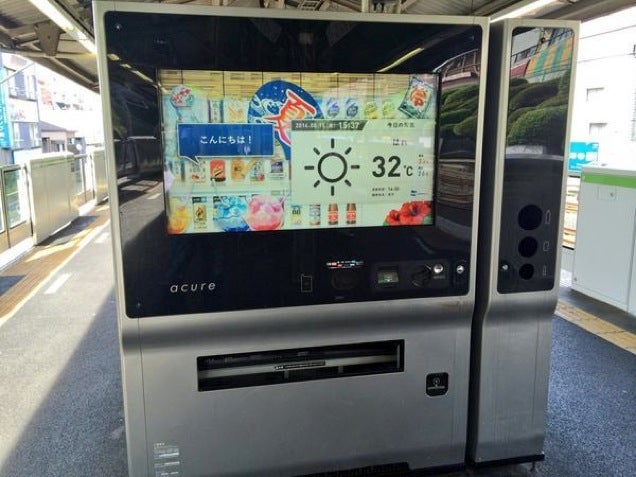 So, like the unmanned vegetable stalls, or the plethora of convenience stores, vending machines make certain products available in a convenient fashion. But they also do that in a cost-effective way. Operating a vending machine is cheaper than opening an actual shop. 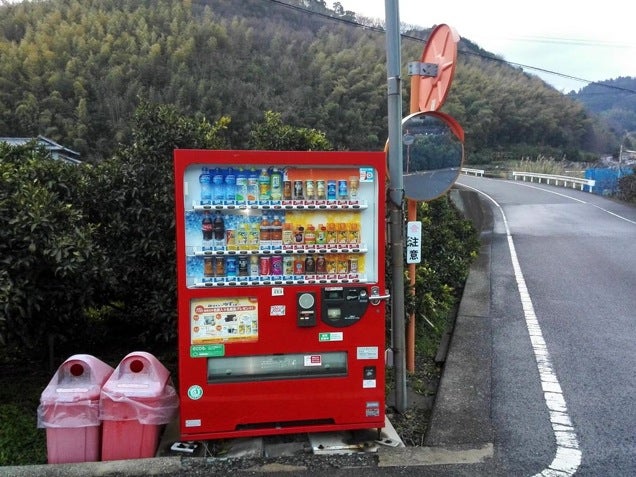 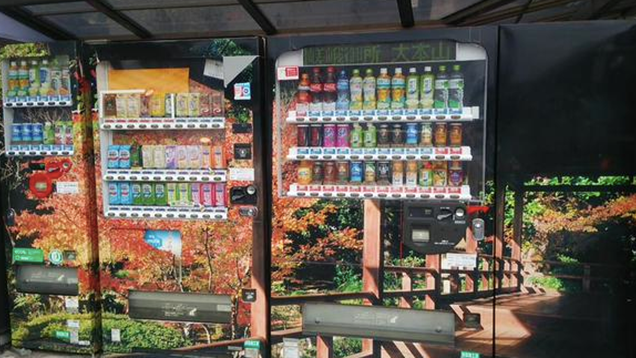 You get the feeling that the machines are a soft sell, which you don't get from a staffed shop. Sometimes, the machines are wrapped so they don't stand out and distract from the setting. These exist in case you need a drink and not necessarily to sell you something to drink. There's a difference.

Vending machines, thus, are symbols of not only how safe Japan is, but also how convenient it is. Need something to drink? No worries, there will be a vending machine. Japan has you covered.

These machines are not uniquely Japanese. What is unique is the way the country has embraced them, though, and made these coin-operated boxes their own. The few vending machines I come across in New York are just that: vending machines. That's fine. But in Japan, they're so much more.