Binding Of Isaac DLC Adds More Everything, Including Co-Op Babies 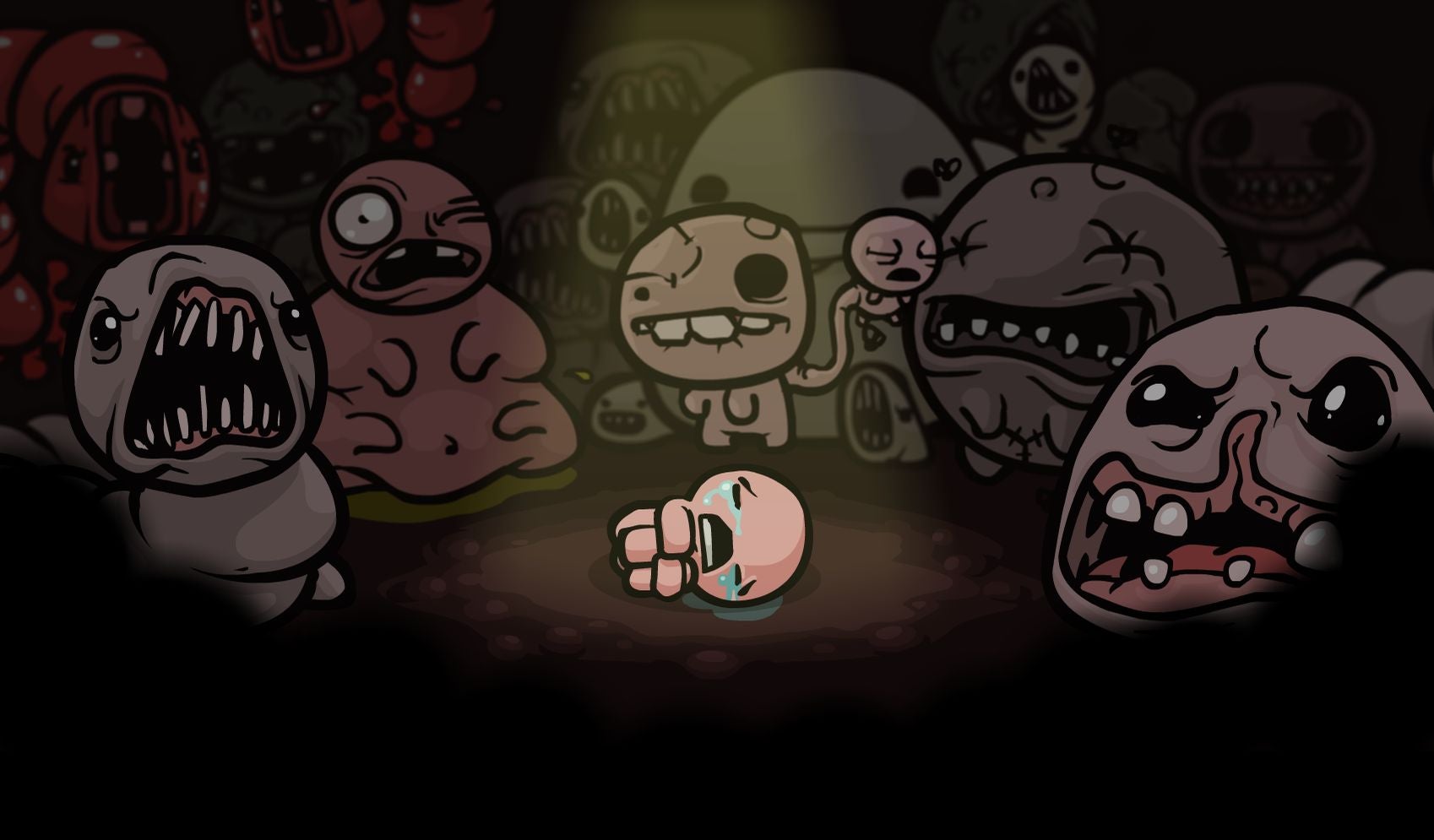 The Binding of Isaac already received a major update with The Binding of Isaac: Rebirth last year, but designer Edmund McMillen is moving full speed ahead on a proper expansion. Today, McMillen revealed the add-on, which doesn't yet have a release date, will be called Afterbirth.

McMillen is known for being exceptionally open with his audience, so even though Afterbirth doesn't have a concrete release date, he's hoping it will come out in the "middle" of this year.

Here's what's planned for the expansion so far:

McMillen expects the expansion could add "200-300 hours" to the game, which actually wouldn't surprise me. Hour estimates from game developers are usually total bullshit, but I've spent dozens of hours playing The Binding of Isaac and barely scratched the surface of the game. There really is hundreds (if not thousands) of hours to be mined out of the roguelike.