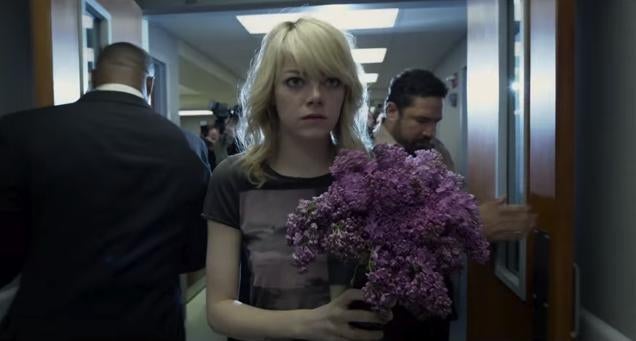 Congrats, Birdman! You won four Oscars. But you've also pissed off some people in South Korea, so there's that. 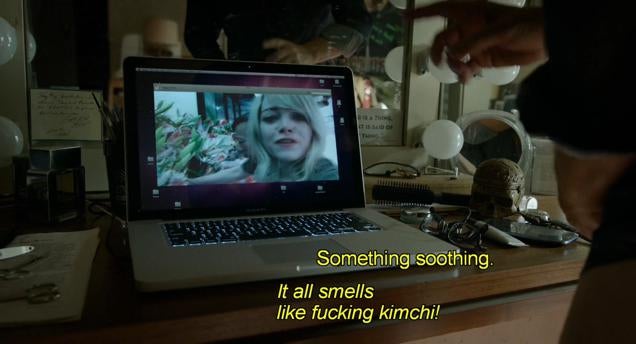 In that scene, the flower shop is owned by a Korean character. Historically, food has been used to mock cultures and races.

Kimchi, of course, is South Korea's most famous food. It's Korea's national dish and it does have a strong smell. Online in South Korea, some movie buffs are taking the movie's line as a slight against not only Korean food, but Korean culture.

Not everyone, however, is offended, with some people online in South Korea saying they will wait to see the film before making a judgment and others agreeing that, yes, kimchi has a strong smell.

The controversy has been covered extensively in the Korean media, including some of the country's biggest news outlets like Yonhap News, SBS, The Korea Herald, Insight and The Korea Times. The movie won't open in South Korea until March 5, but the clip has already been translated into Korean and is circulating online. 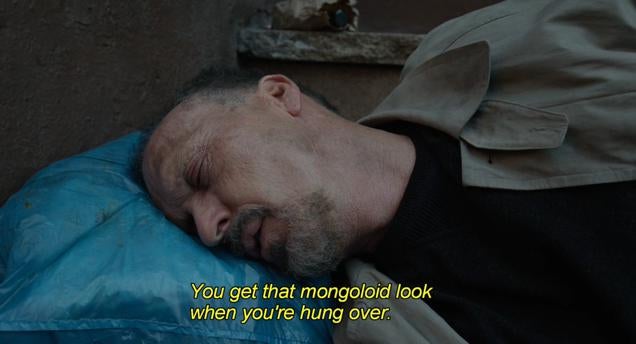 One Korean movie site pointed out how there's also apparently a disparaging Mongoloid remark in the film.

Birdman's local distributor told The Korea Herald, "The line is only to depict the daughter's neurotic character. There is no intention to belittle a certain country or a culture."