I was going to finish Watch Dogs, start Dying Light, get back to Transistor, maybe finally try Metal Gear Solid Ground Zeroes. That was my PS4 plan last week. Then I started playing Apotheon and discovered I have a weakness for Metroid-style games set on Mt. Olympus. You might too.

Above, I've narrated about 12 minutes of footage captured from my PS4. You'll see the game's wonderful pottery-style graphics. You'll pick up on Apotheon's odd combat that will at first seem clunky but actually rewards careful, willful play. You'll see how the game rewards curious players who poke into its levels' corners. You'll also see some exposed genitals, so, uh, NSFW? Though, come on, this is Greek myths, people! 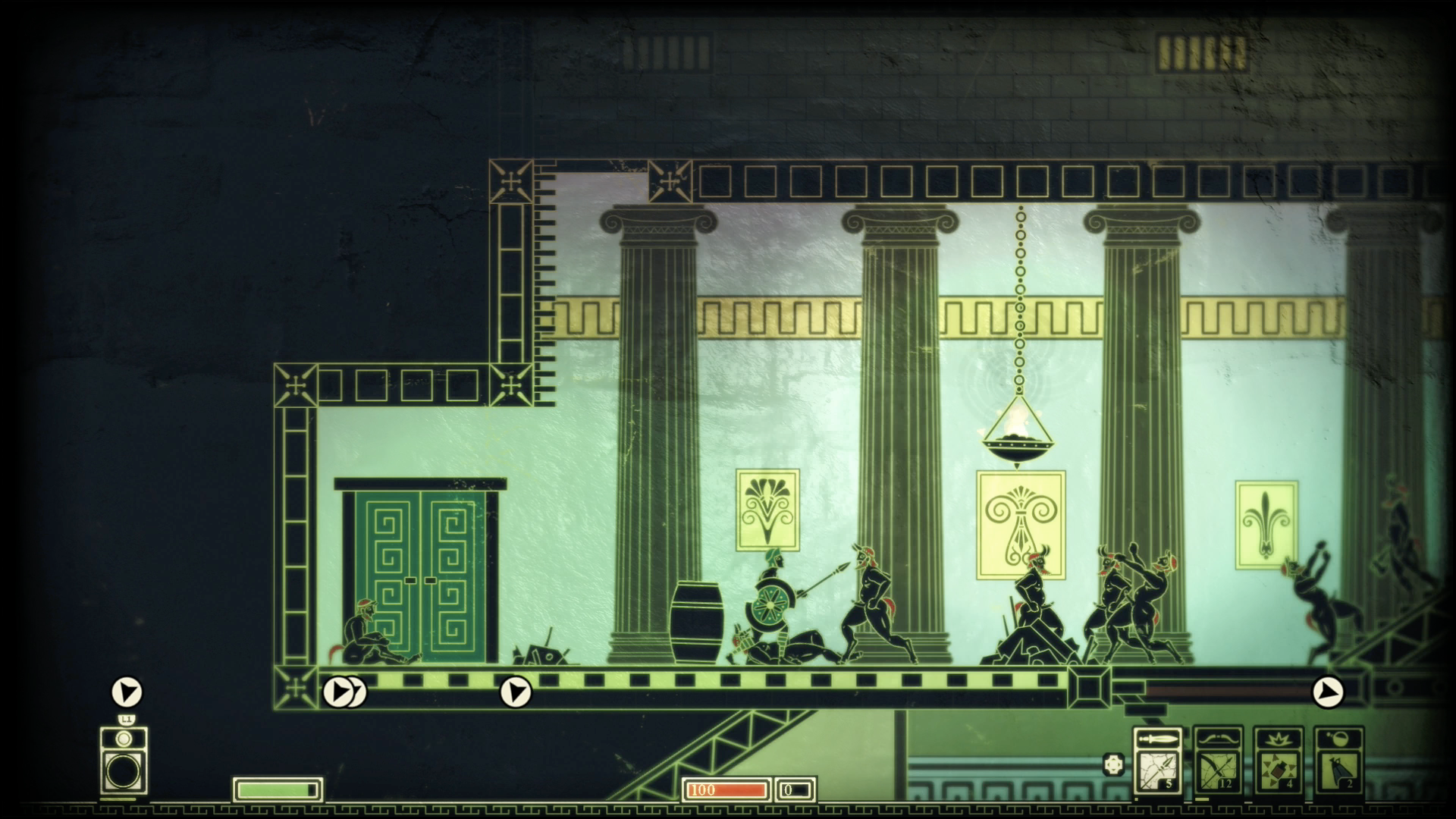 Apotheon costs $US15 on PC (Steam) and on PS4, though the game is available for free if you are a PlayStation Plus subscriber.

And if the game looks familiar, we showed it to you in early 2013 when it was being controlled by one of the game's developers at indie shop Alien Trap.

Consider this game one of 2015's first pleasant surprises. It's good. Give it an hour, at least.