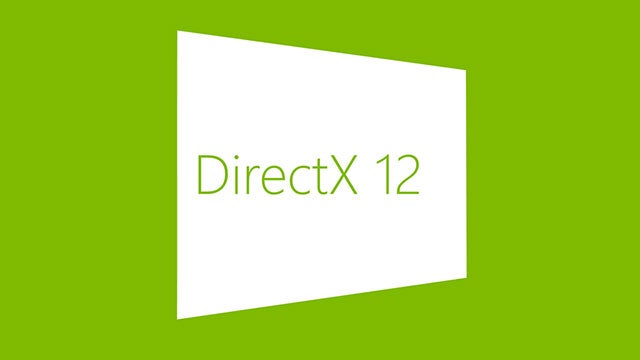 DirectX 12 should be one of the more exciting updates to Microsoft's multimedia API since DirectX 9. Along with vastly reduced CPU overhead and a focus on giving developers more control, it might be possible to mix GPUs from different vendors in the same machine, if recent rumours are to be believed.

Quoting a "source with knowledge of the matter", Niels Broekhuijsen at Tom's Hardware reports that thanks to the new API's "explicit asynchronous multi-GPU" feature, you'll be able to use several graphics cards in the one PC, with DirectX 12 taking advantage of all the resources on offer.

(It should be noted the article refers to an "unspoken API", but Broekhuijsen's is reasonably confident it's DirectX 12.)

This is in stark contrast to the multi-GPU technologies of NVIDIA and AMD, which require a special crossover board and GPUs from the same manufacturer. Even then, driver support can be spotty, with some games requiring vendor-made, targeted profiles to work correctly.

Over the years, GPUs have become more ingrained in basic operating system functionality, starting with Windows Vista and desktop composition, which treated the graphics card as just another resource, rather than some sort of special hardware.

If this asynchronous mode turns out to be a real thing, it moves us one step closer to a world where — at least for Windows — GPUs are just a different type of CPU. Arguably, this is already the case with general-purpose GPU frameworks including NVIDIA's CUDA and OpenCL.

As Broekhuijsen mentions, it's the perfect example of the operating system seeing your various pieces of hardware as pooled resources. Invisible to the user (and even the developer), yet we get improved performance and a reason to brush the dust off our old graphics cards. Well, the ones that support DirectX 12 anyway.