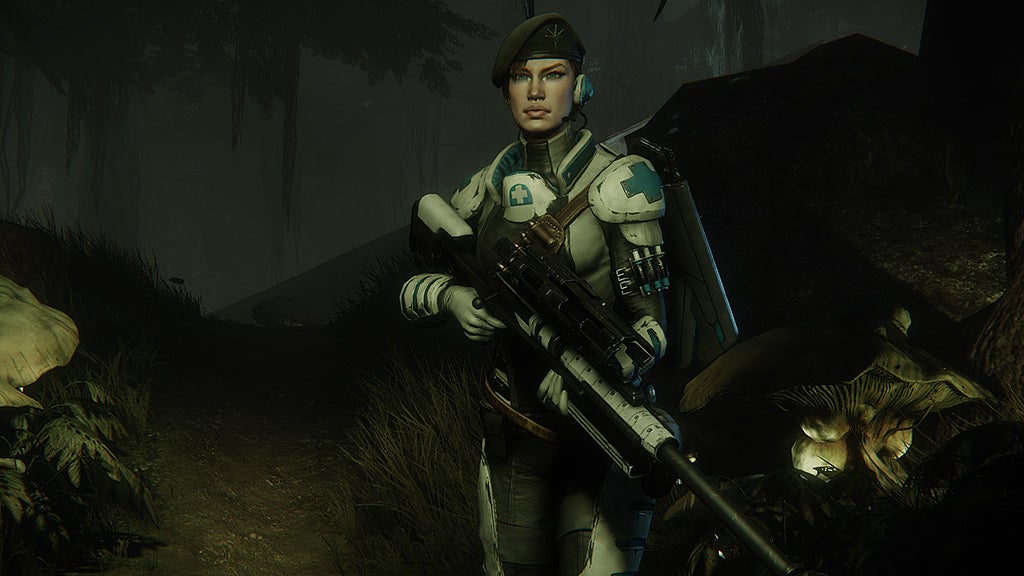 Some Evolve players' progress is being wiped when they attempt to try to access their game's data from a second console, myself included. It's not clear why yet, but you should probably avoid playing between consoles if you value your time.

It's happened to me consistently now, as I switch back and forth between my home Xbox One and the office Xbox One, but at least one player on Reddit has noted that it's happened to them on a PS4 too.

My Xbox One certainly attempts to make the sync when I load up the game from a different console than the last I'd played it on, but my progress — including my level, attained perks and unlocked characters — get totally wiped clean. Frustrating! In the interim you can always use an external hard drive to physically transfer all the data over, but who wants to do that? Developers Turtle Rock Studios are aware of the issue and say they are working on a fix, but I've reached out for the official word and will update as soon as I learn more.