Seriously. Nineteen years ago, the original Pokémon Red and Green released in Japan for the Game Boy. What better way to commemorate this day, than to eviscerate Pokémon's emblem?

This small electrical rat right here is the face of Pokémon: 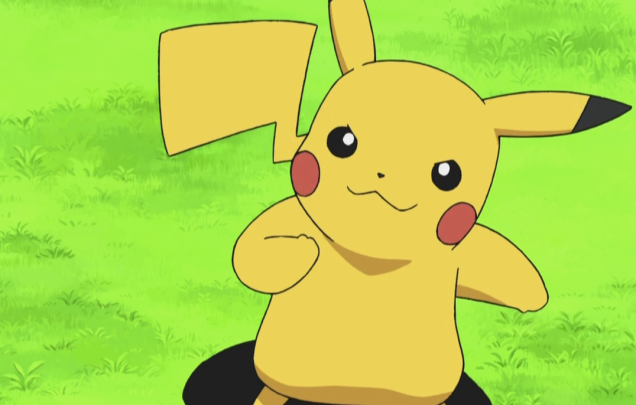 When people see Pikachu, they think Pokémon — in the same way that Mickey Mouse conveys "Disney". Hell, some might argue that Pikachu might soon become more iconic than Mickey Mouse himself. And I get it. Look at Pikachu. He's cute. The red cheeks, the lightning bolt tail — it all works together to make a loveable monster. But after the release of over a dozen Pokémon games, enough is enough.

I didn't always hate Pikachu. Actually, I used to like him. But one day, both the anime and the games decided to make Pikachu worse by progressively making his design thinner and thinner. Gone are the days of the best Pikachu, chubby Pikachu. Since then, Pikachu has only gotten more and more awful for me. For starters, Pikachu probably works wonders for making The Pokémon Company and Game Freak money, which is great for them, but it also means they're prone to plaster Pikachu on everything. It's hard not to be barraged by Pikachu's constant presence if you're a Pokémon fan, and it sucks.

It's gotten so bad that, when Pokémon fighting game was revealed, I found myself pissed that Pikachu was in it. Why? Why is there a precious slot dedicated to a Pokémon that we can already fight with in Smash Bros.? Why can't that slot be taken by a Pokémon that's more interesting? There are hundreds of them, and yet time and time again, we get Pikachu.

I recently downloaded Pokémon Shuffle, only to notice its 3DS icon was almost exactly the same as Pokémon Battle Trozei. 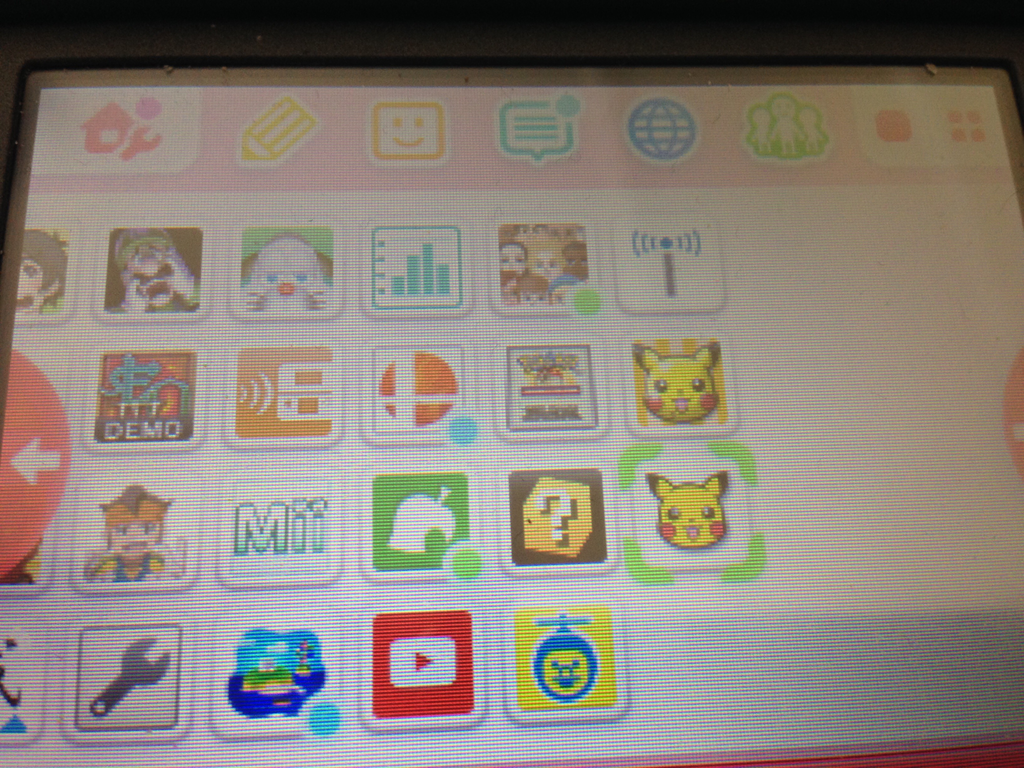 How is not being able to tell completely separate games apart at first glance good marketing? Who cares. Slap a Pikachu on it. All of it.

There are over seven hundred Pokémon in the roster now, and the number changes with every generation. Most of those Pokémon never get a chance to shine because of how much Pikachu is pushed on the Pokémon audience. And since Pikachu is a part of the original 151, his dominance over all things Pokémon implicitly reinforces the idea that the O.G. Pokemon are the best ones. This is not true. Generation I Pokémon are the safest, most boring of the lot — most of them are basically copying real-life animals that we're all used to, which isn't creative at all. I'll take "weird ice cream Pokémon" or "keychain Pokémon" over those ones any day of the week, especially over Pikachu. Because f**k Pikachu.

I'm trying to imagine a world in which The Pokémon Company felt the confidence necessary to put a newer monster as the face of its franchise. It wouldn't be difficult to find another cute monster that is cuter than Pikachu — there are tons of them. And yet, it almost seems ridiculous to suggest this, especially given how successful the franchise has been thus far. Why fix what ain't broken? But then again, the numbers for Pokémon are slipping. The best-selling game in the franchise was released nearly ten years ago. Even in Japan, the franchise is getting beaten by newcomer Yokai Watch, which offers a similar "collect the cute monsters" premise.

I'm not sure Pokémon can get back on top, not without some fundamental changes. We saw a bit of that in X & Y as well as Omega Ruby and Alpha Sapphire — this last generation had a ton of new ideas and mechanics. And yet, it doesn't feel like enough. The games rely too heavily on nostalgia for past games.

Now, much of what made X & Y so good in the eyes of Pokémon fans was the games' constant pandering — they hit on many of the same beats the original games did, sometimes outright copying specific moments. But it's the sort of thing that will keep veterans happy — it won't necessarily capture the imaginations of new players. I don't know if Pokémon will ever take that leap, if it will ever dare to make a game that fundamentally changes the formula in some way. But if it does, I can't think of a better way Game Freak and Nintendo could show the world that Pokémon is ready to evolve than to ditch Pikachu as a mascot. The message would be clear.

For now, though, we're stuck with stupid Pikachu. F**k Pikachu.