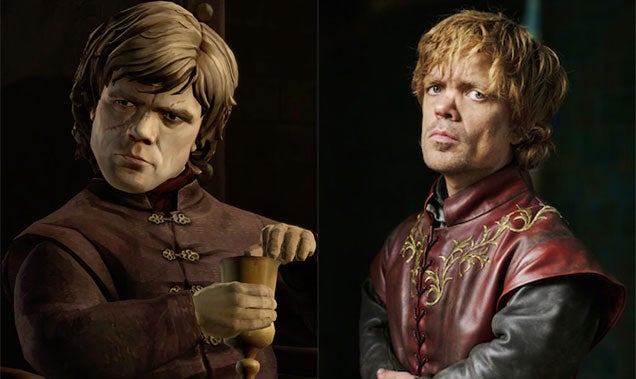 Game of Thrones finally has a good video game series, with solid cameos by some of the TV show's most memorable ladies and gents, to boot. With episode two out, many of the major players — Jon Snow included — have made their polygonal debuts. But do they actually look... right? Let's find out. 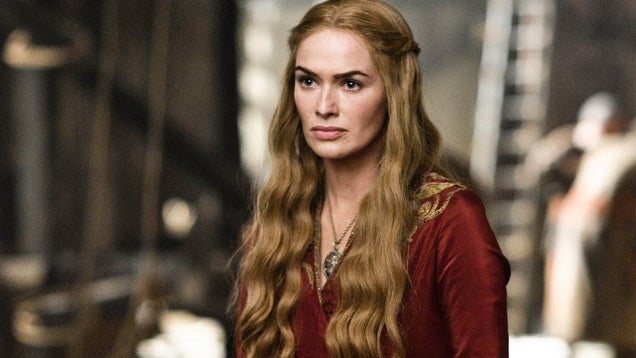 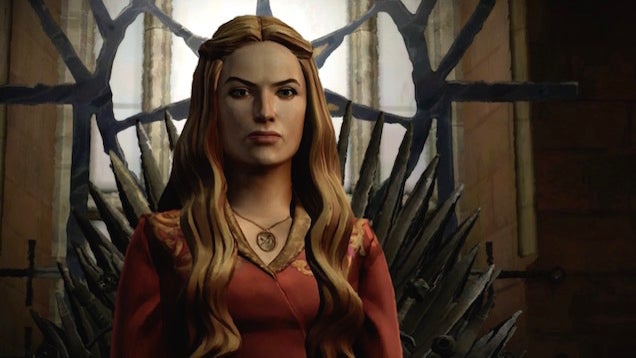 Cersei's pretty close, especially where her mannerisms are concerned. Her video game character smirks and scowls like none other, and (minor spoiler) verbally sparring with her in episode one is a moment of true terror. Concessions for Telltale-style cartooniness aside, this take on Cersei is spot-on. 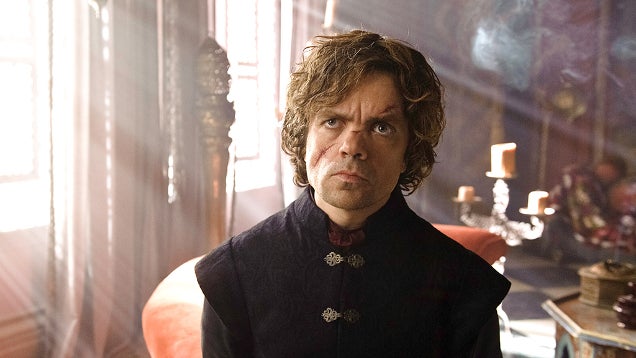 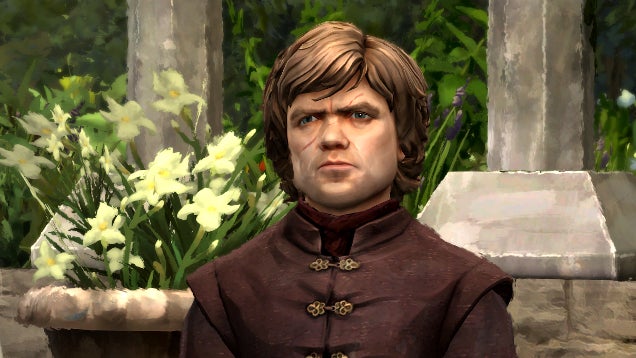 Tyrion's got this weird thing going on where he looks perfect up close, but when the in-game camera pulls out his proportions are all wonky. But otherwise, yeah, that's Peter Dinklage, in the virtual flesh. Kudos on the voice performance too, which manages to clear the incredibly high bar he set with Destiny's Dinklebot by not being Destiny's Dinklebot. 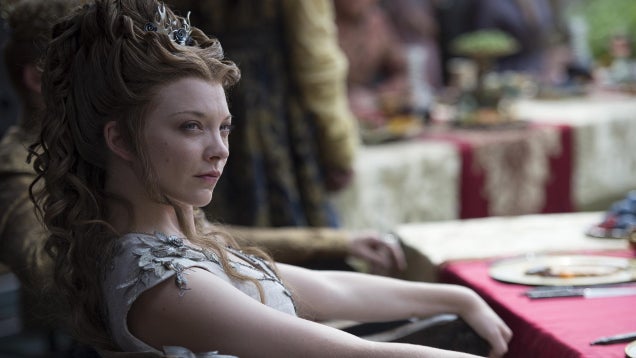 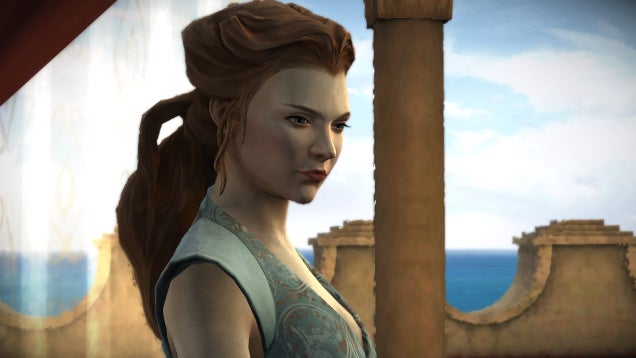 Margaery is alllllllmost there. Almost. There's just something ever so slightly off about her in-game character, something that drags her kicking and screaming back into uncanny valley right before she finishes frolicking her way up canny hill. I think maybe it's that her features are too pointy. 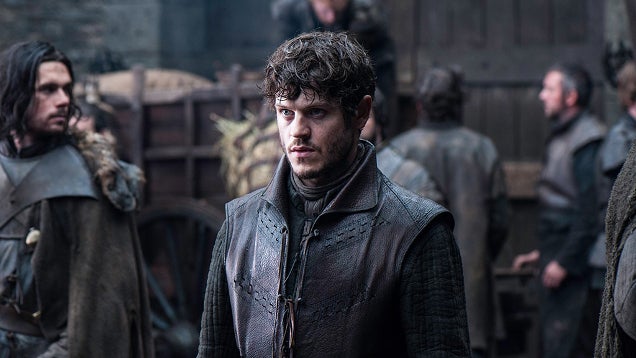 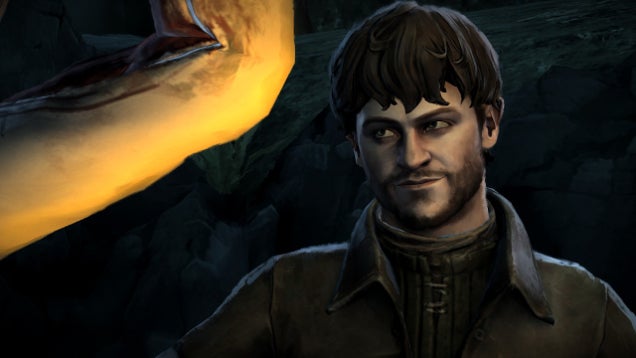 What an arsehole. Oh right, something about his appearance or whatever, I guess. 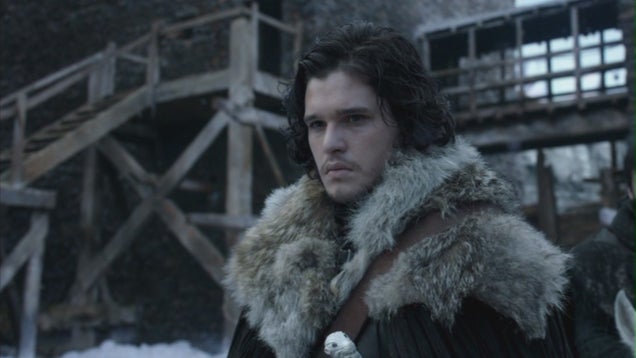 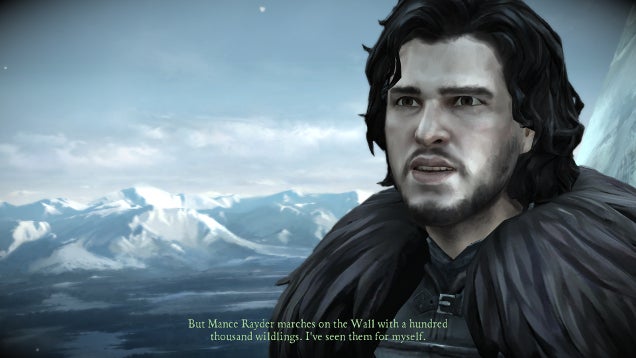 Video game Jon Snow exemplifies an issue that all the TV show characters have in Telltale's game series: they don't quite fit. Everyone else is more cartoon than hyper-detailed human being, but not Jon Snow and friends/arch nemeses. Don't get me wrong, he looks good! The issue is that he looks a little too good, too real standing next to Telltale characters like Gared Tuttle — who, let's be real here, is basically Jon Snow wearing different skin and markedly less fantastic hair. Look: 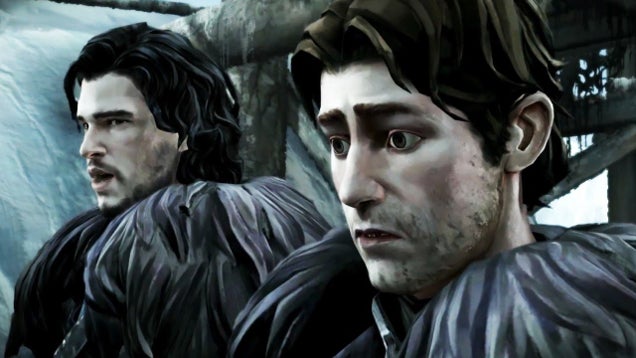 See what I mean?

Really, though, I'm just splitting hairs. The important thing is that they got Jon Snow's heart-melting perma-pout right. I think that's something we can all smile about. 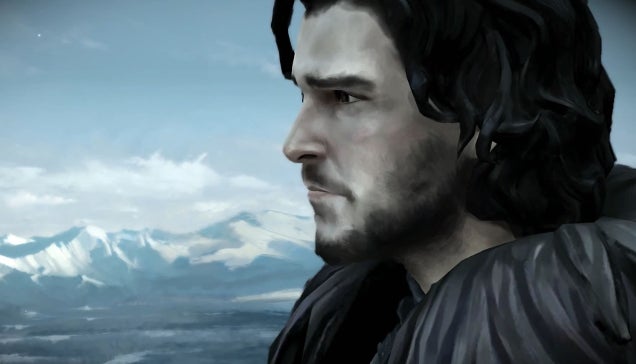