Huge Sci-Fi Battleships Are Made For Exploration 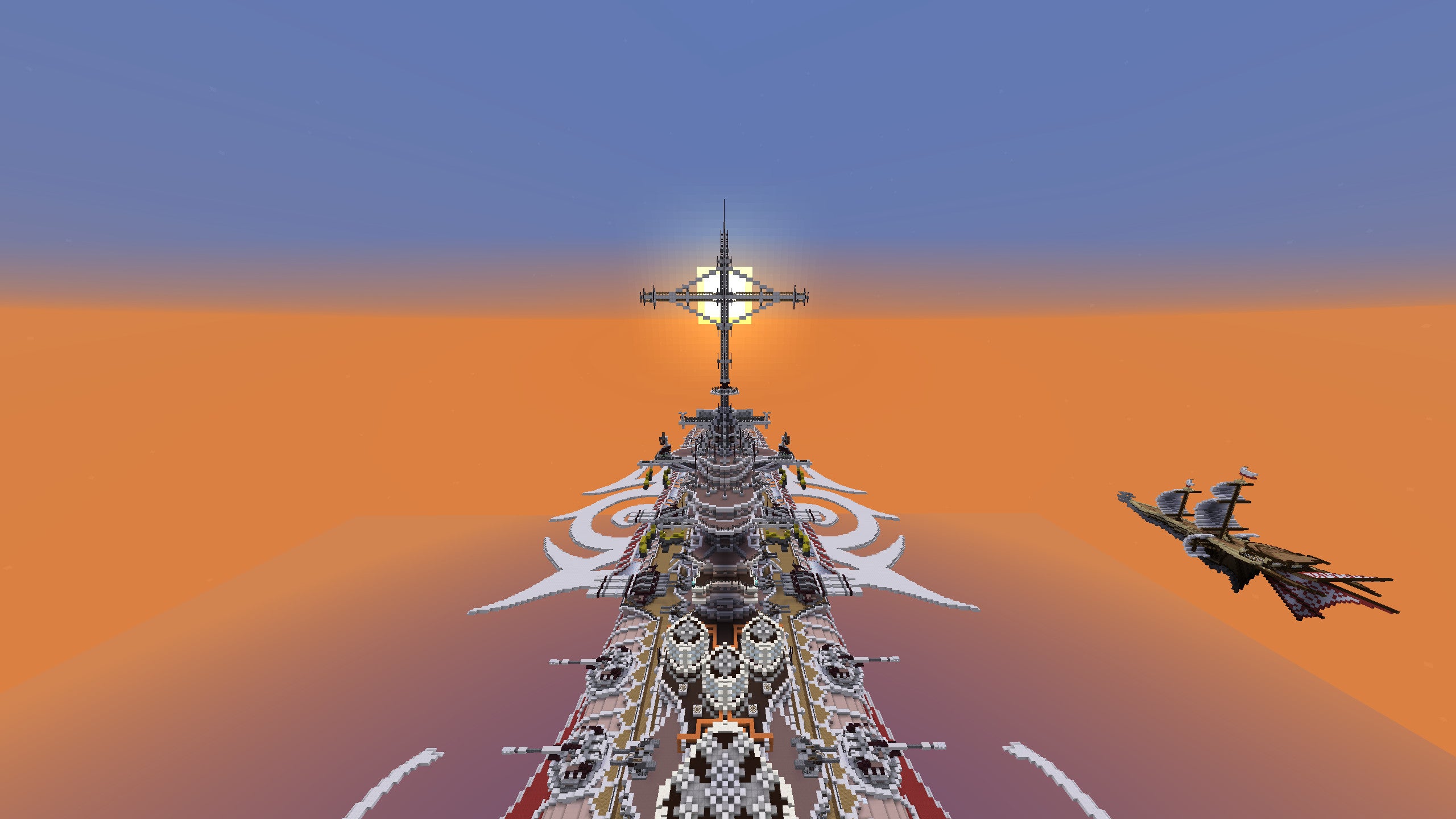 They are what the builder, Rossky of Planet Minecraft, calls Valkyrie-Class Battleships. There's two of them, Skadi and Brynhildr, and they took nearly four months to build, which makes sense when you factor in their sheer size. 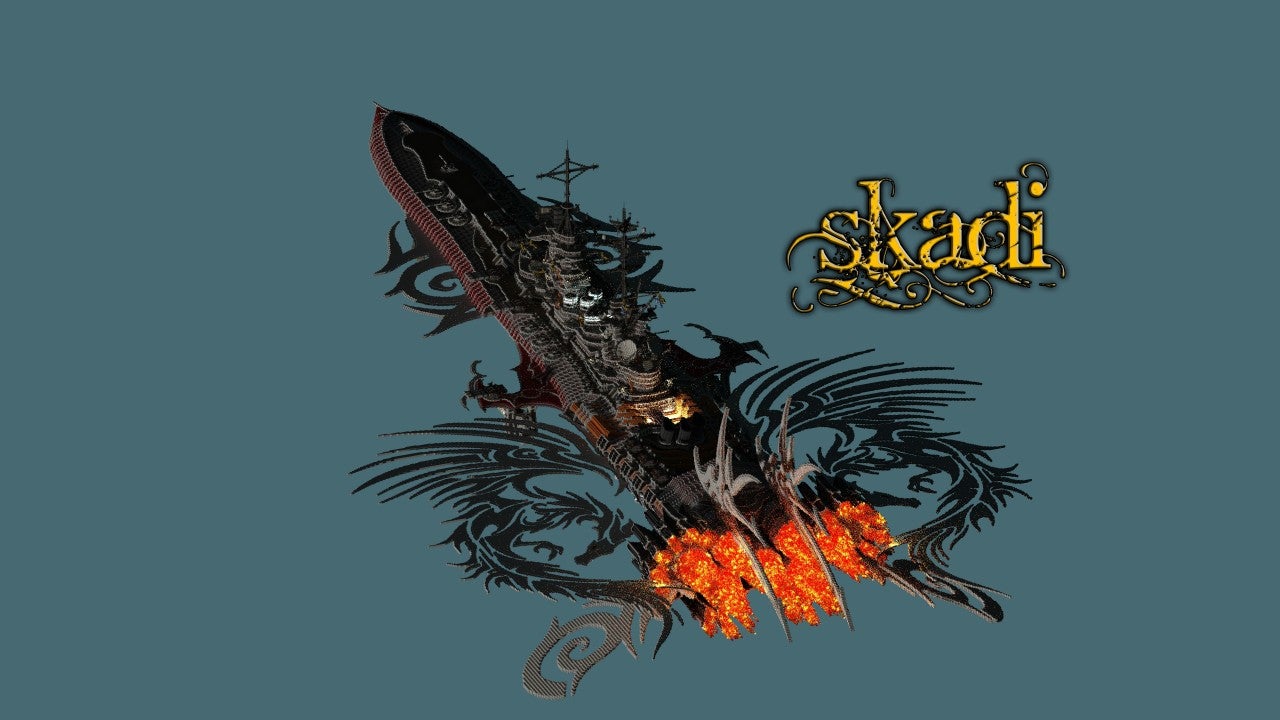 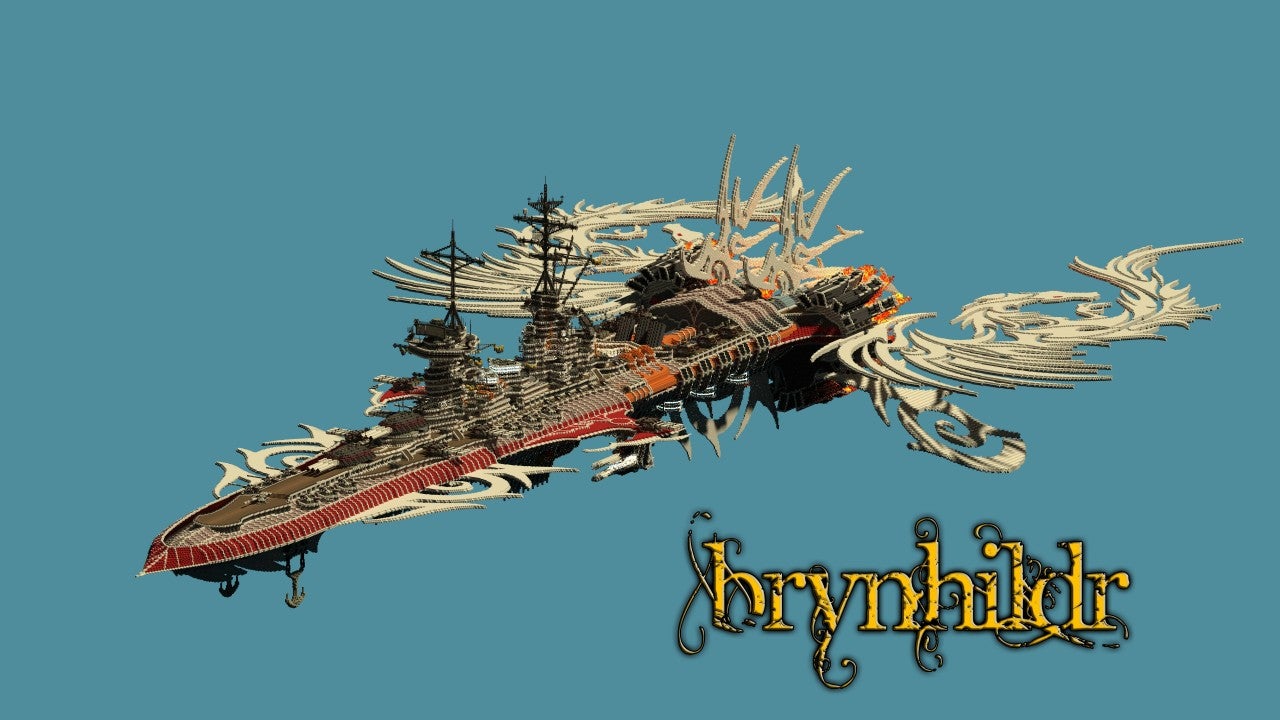 Here's what they look like in-game. Since they're based on the same design, I tried to screenshot different points on each ship. This is Skadi: 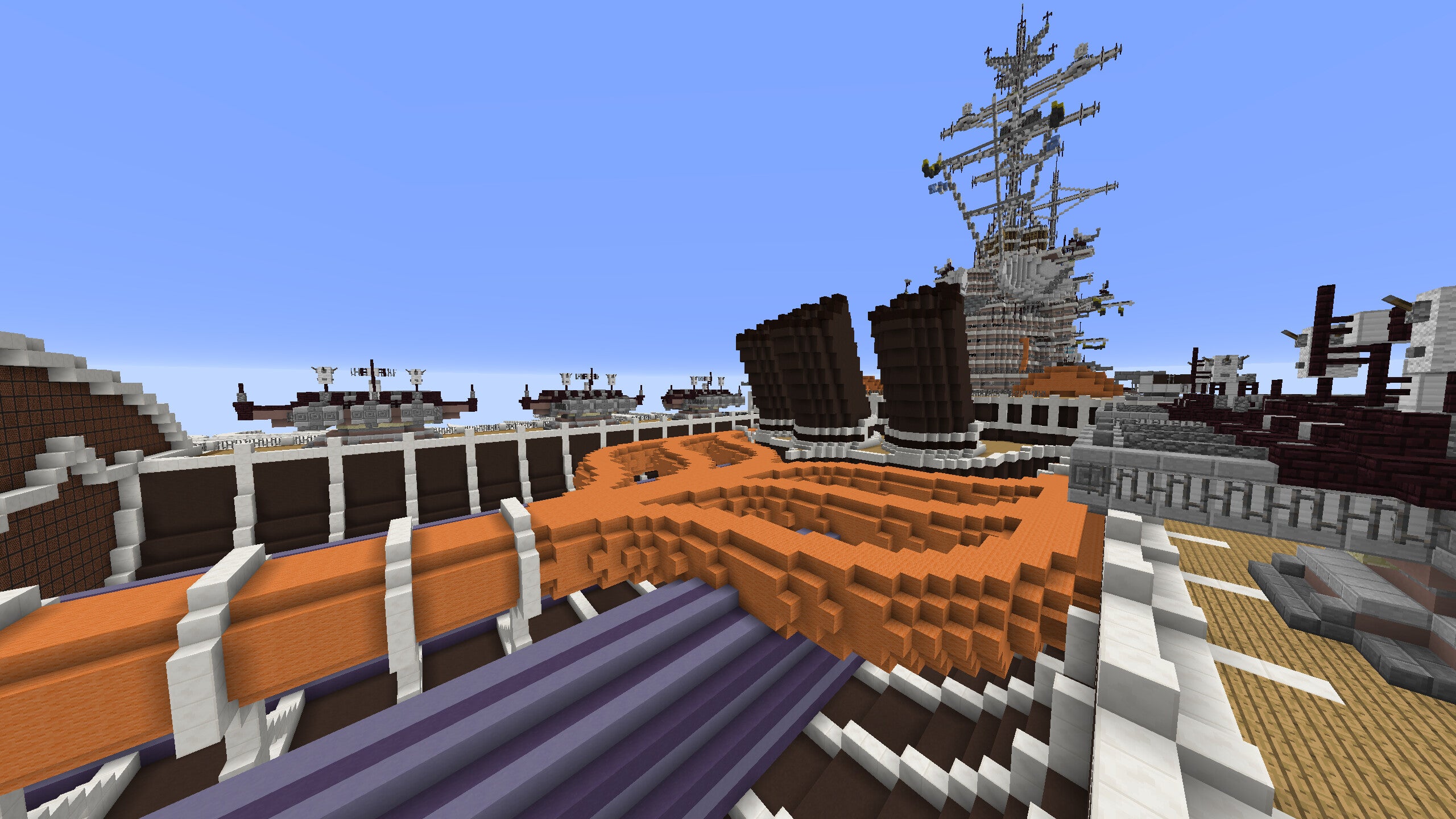 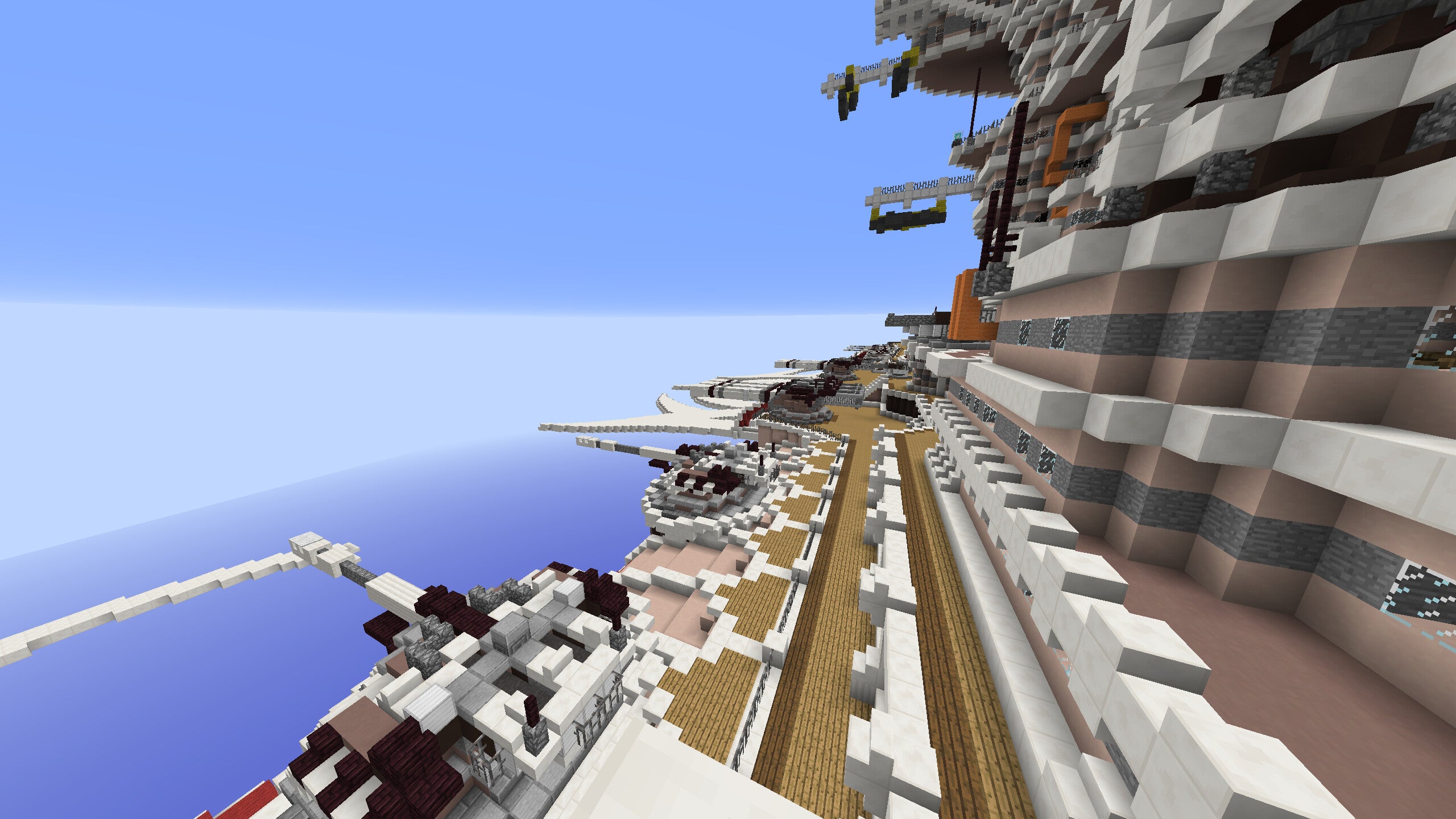 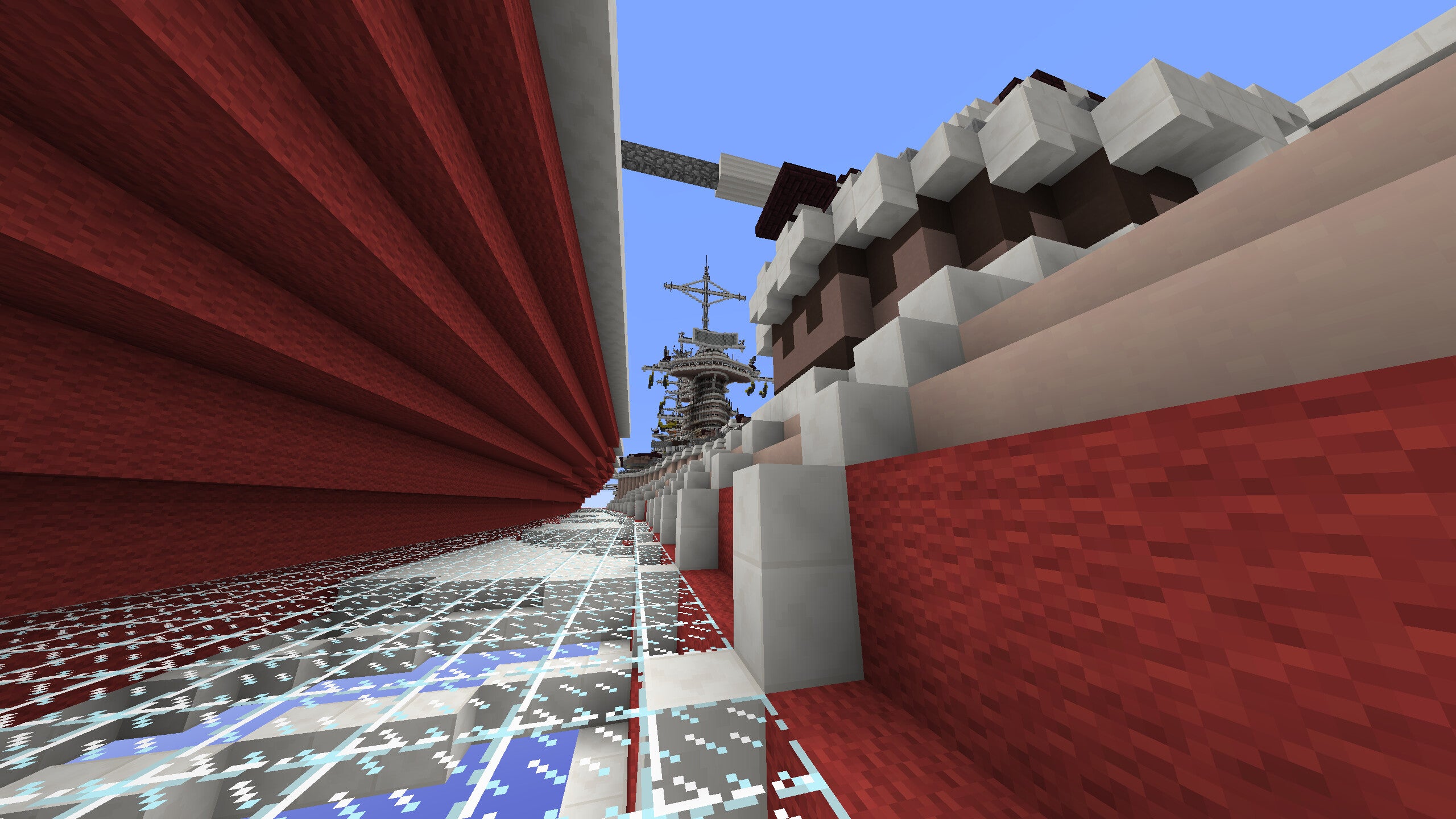 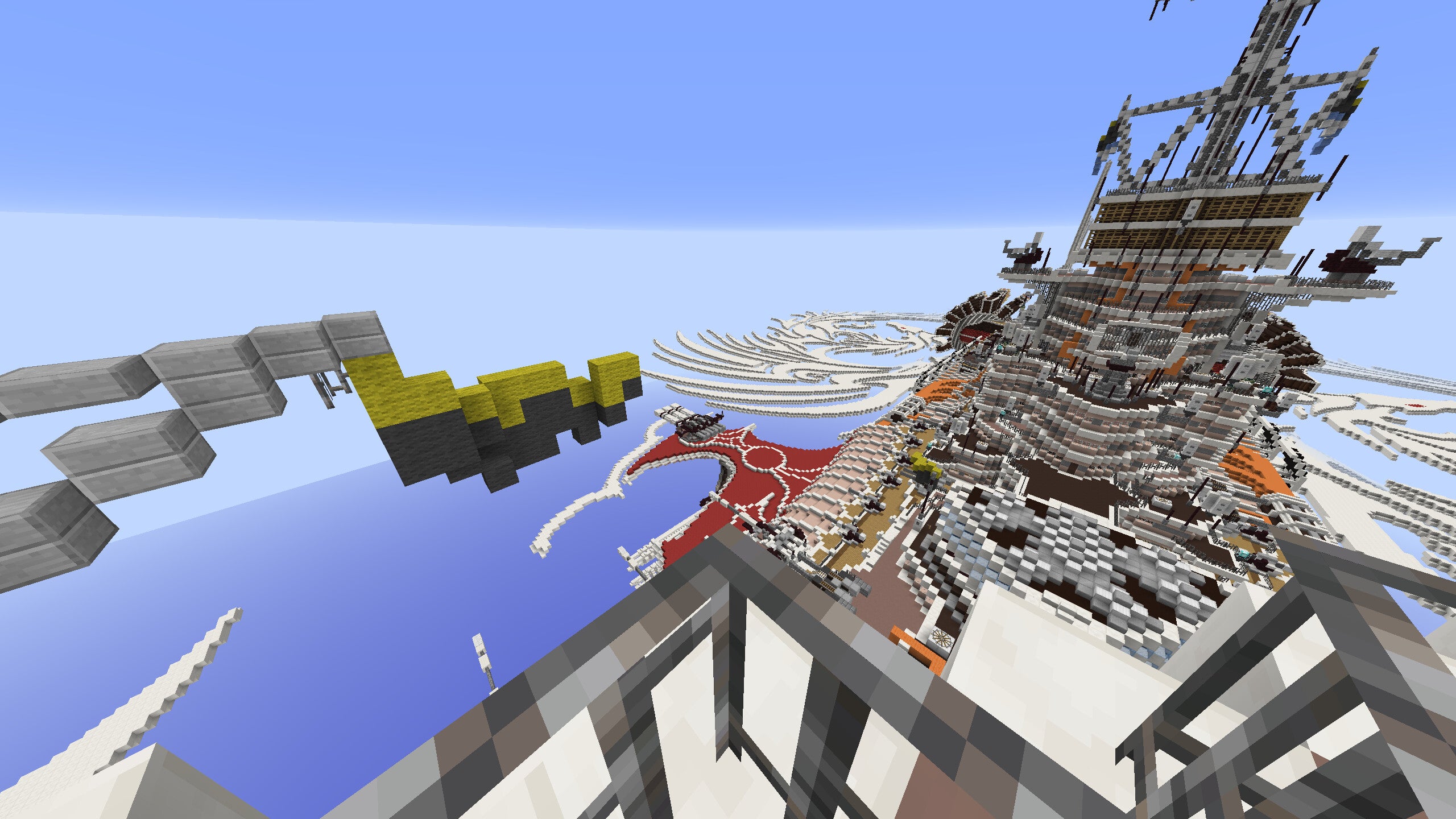 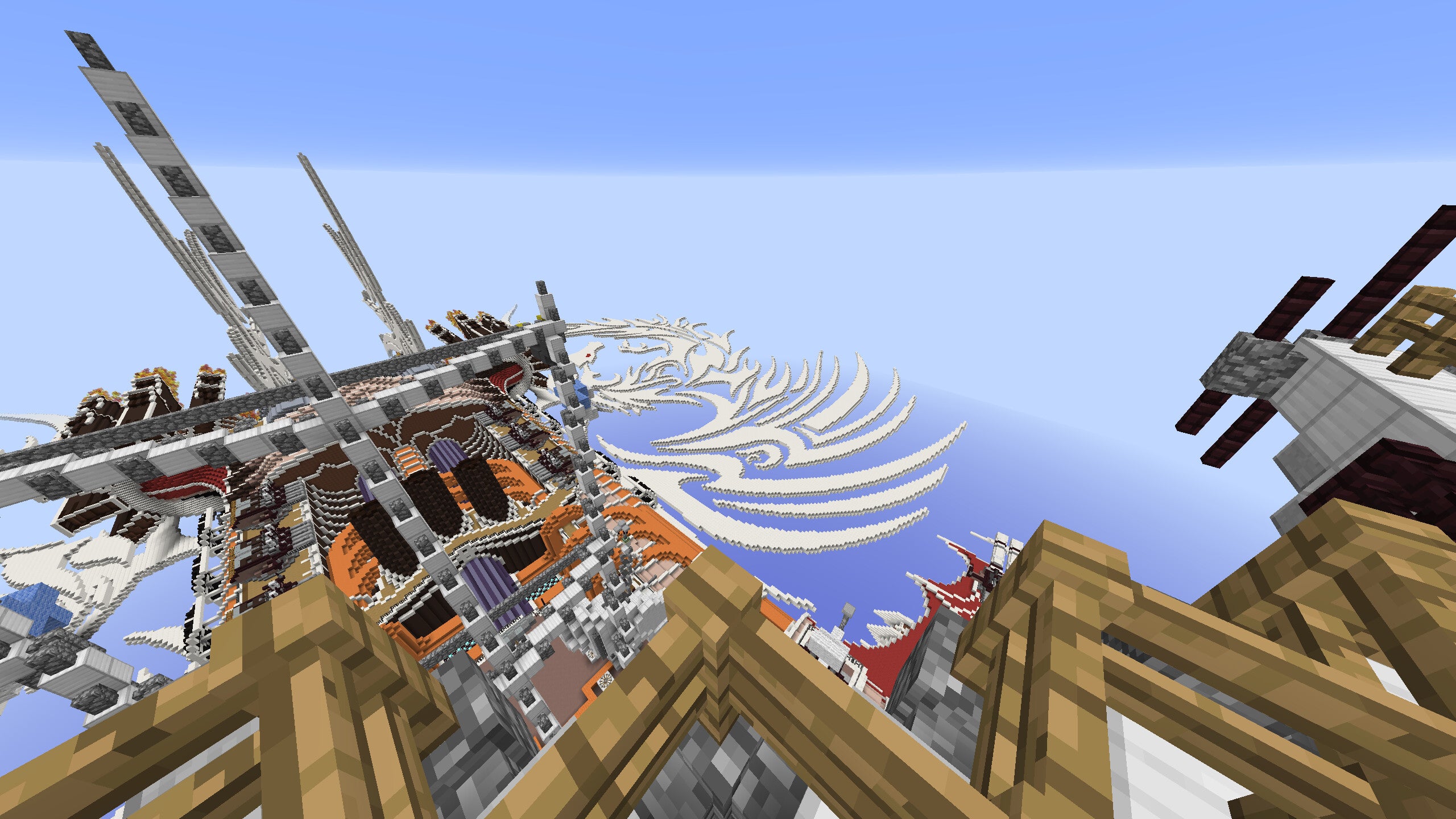 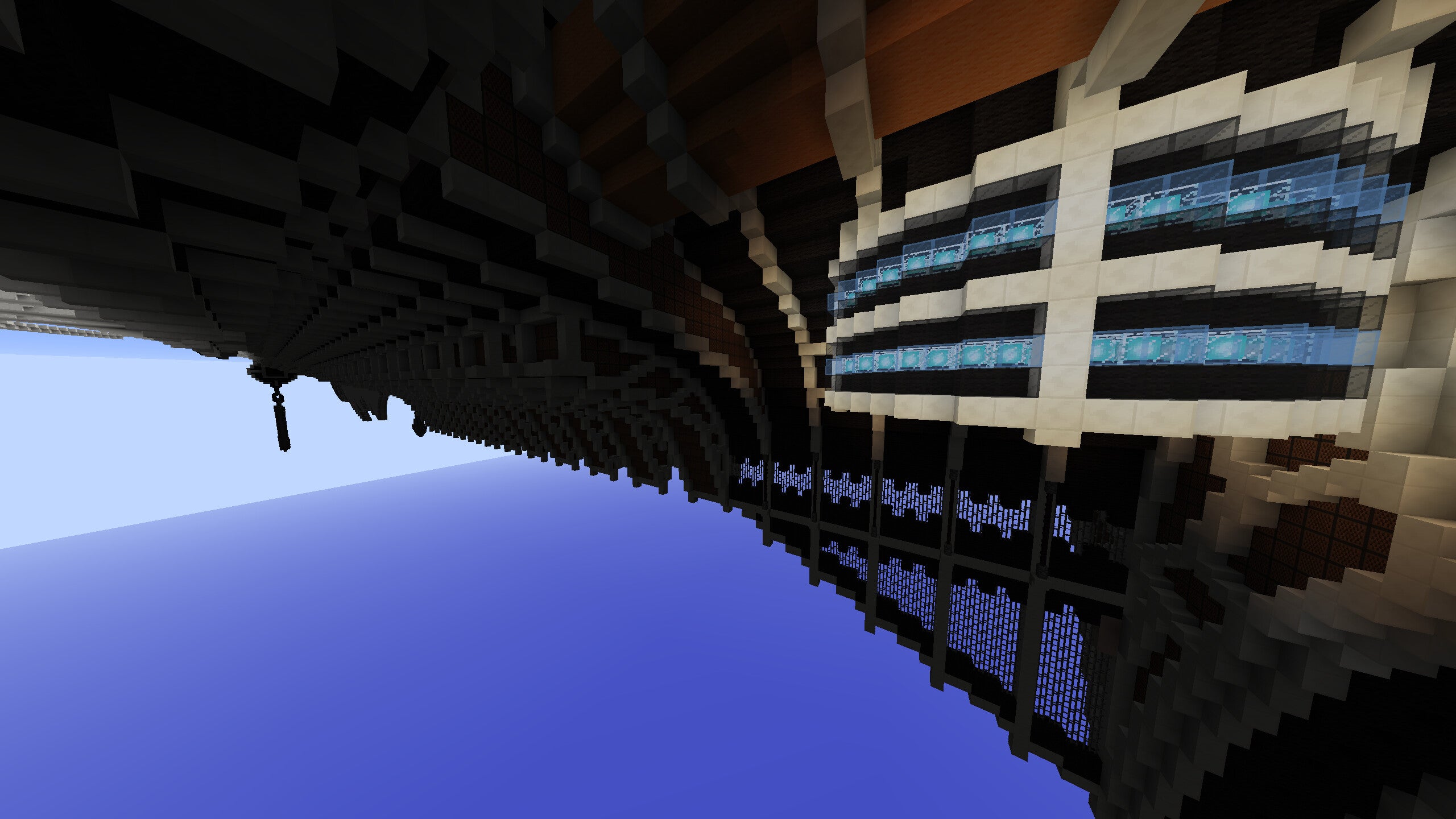 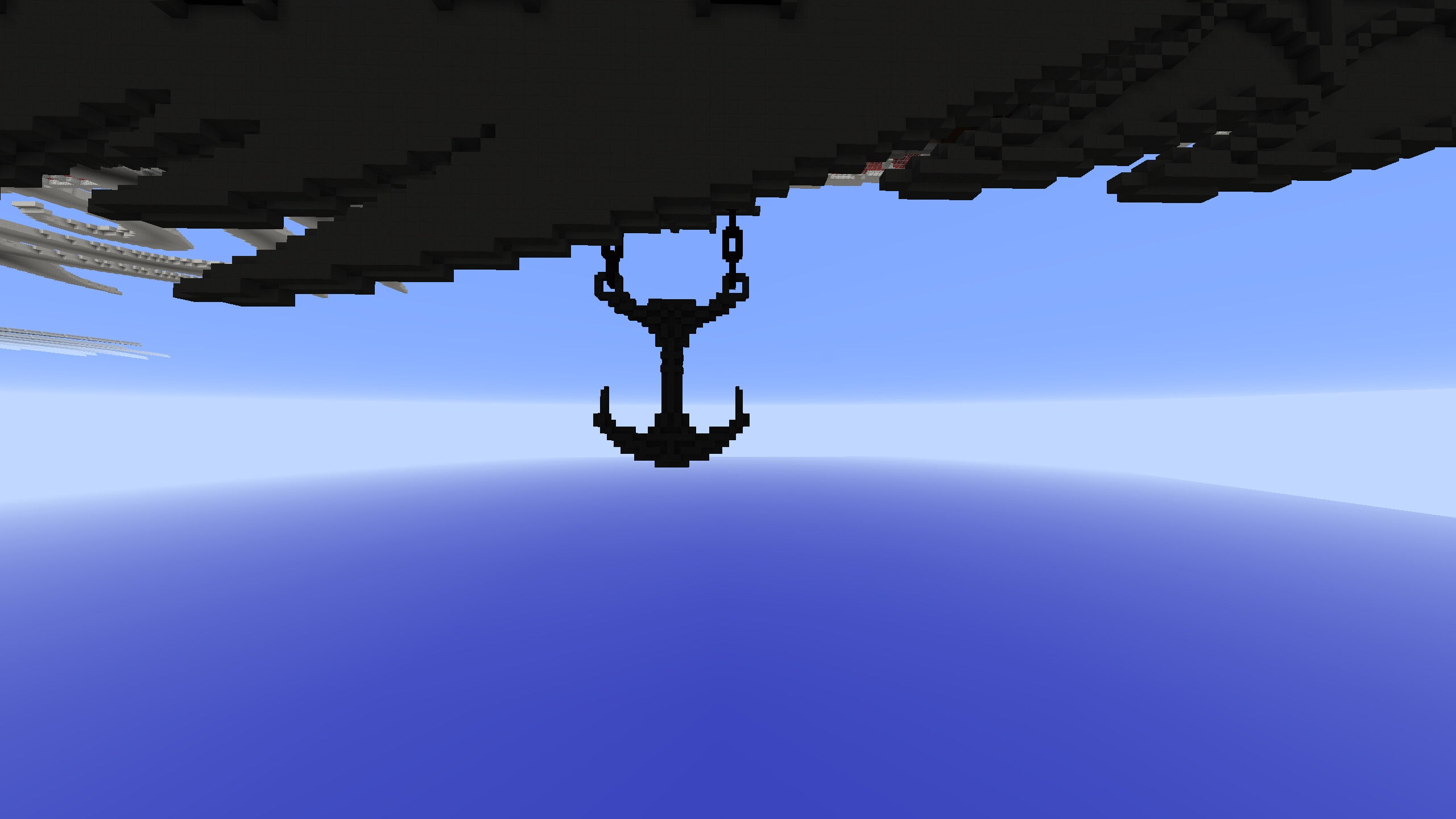 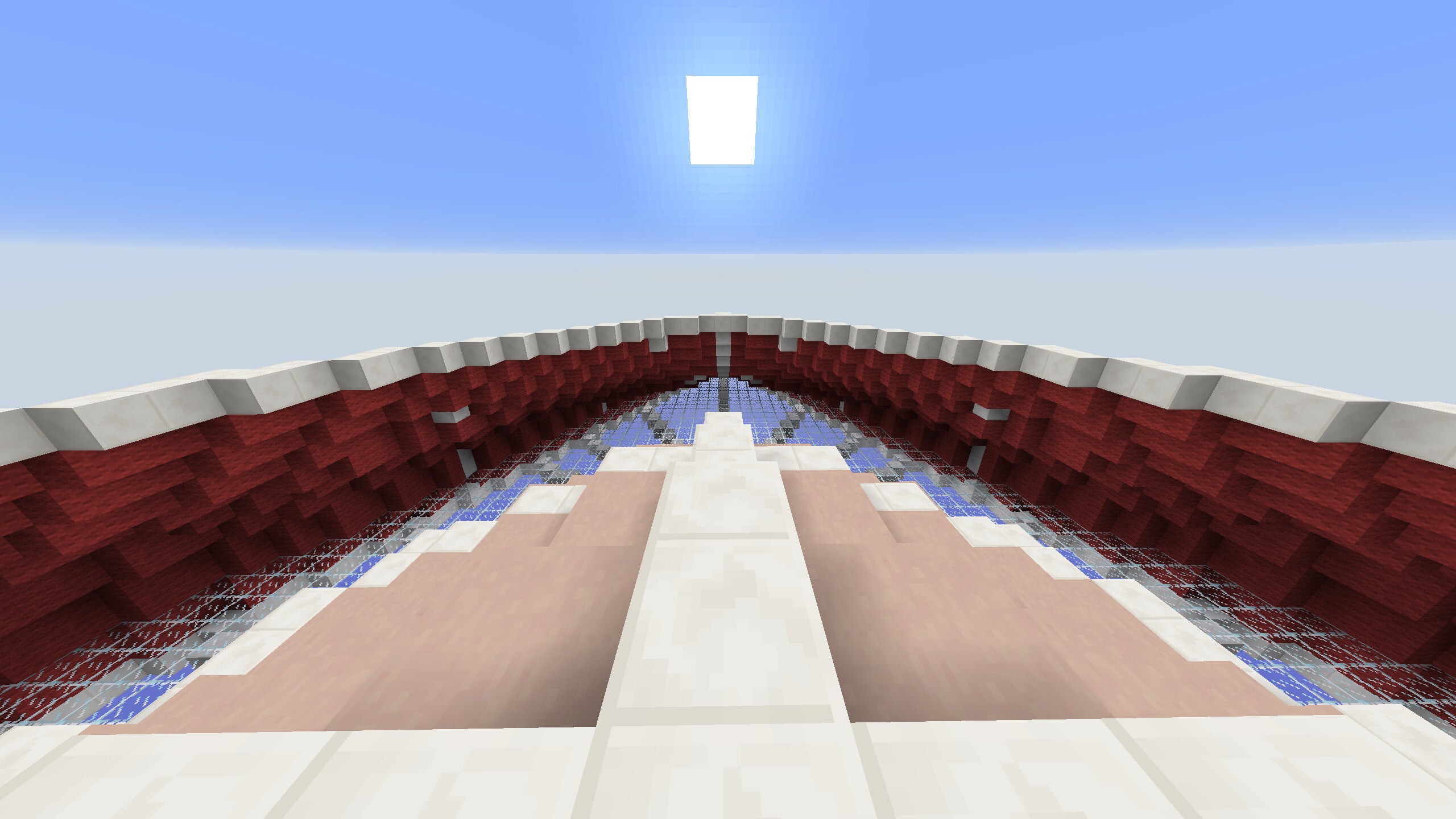 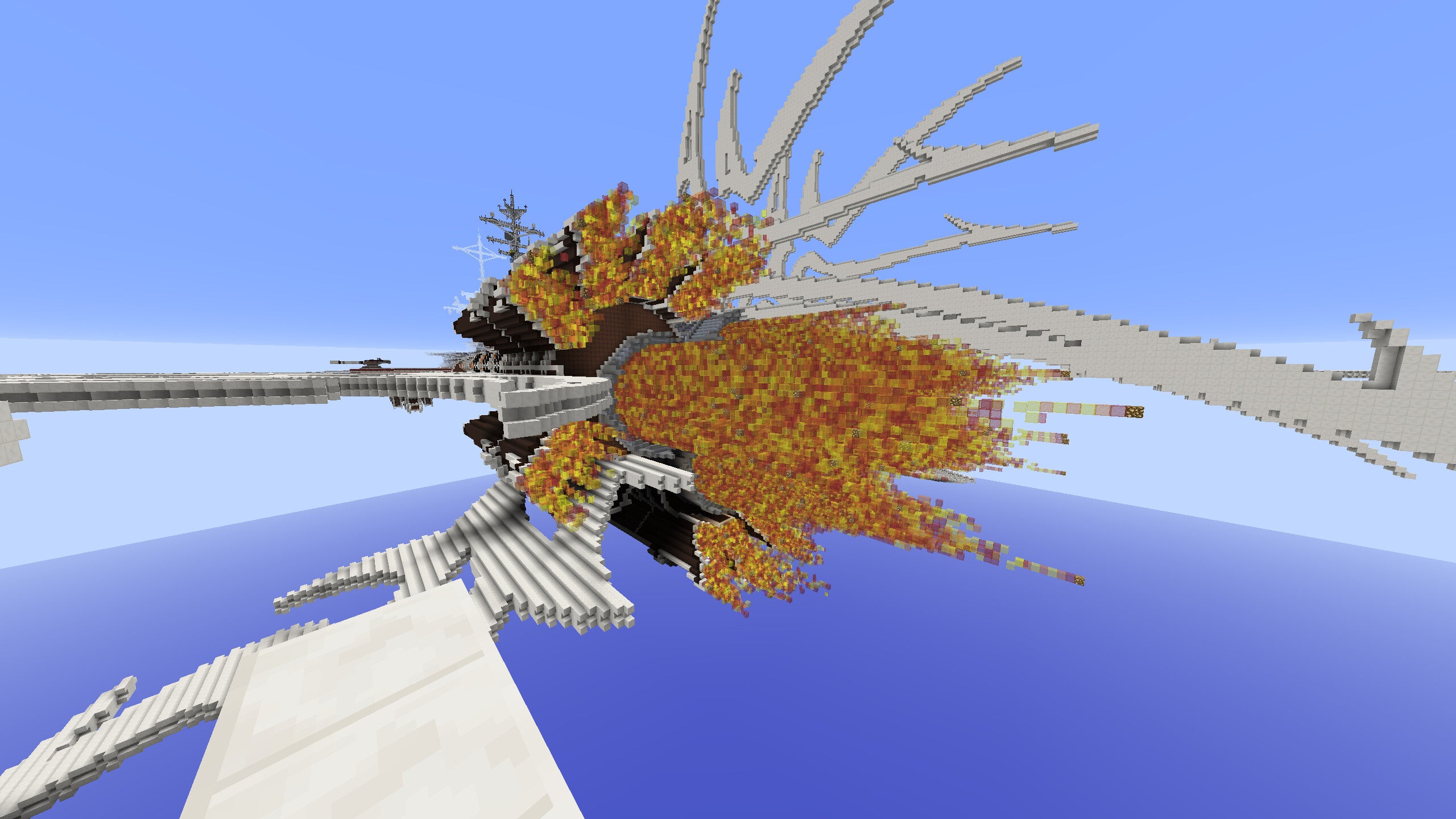 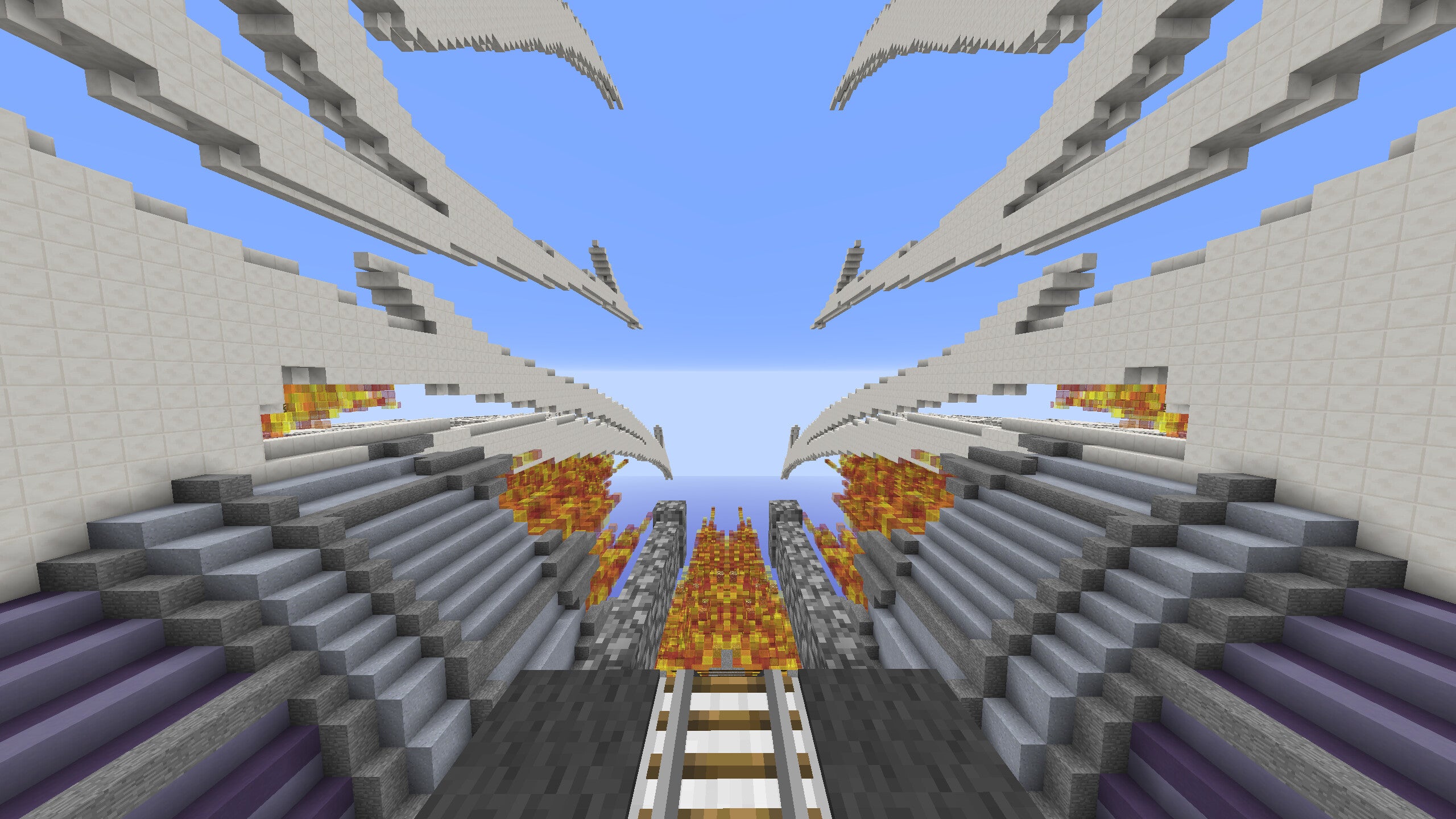 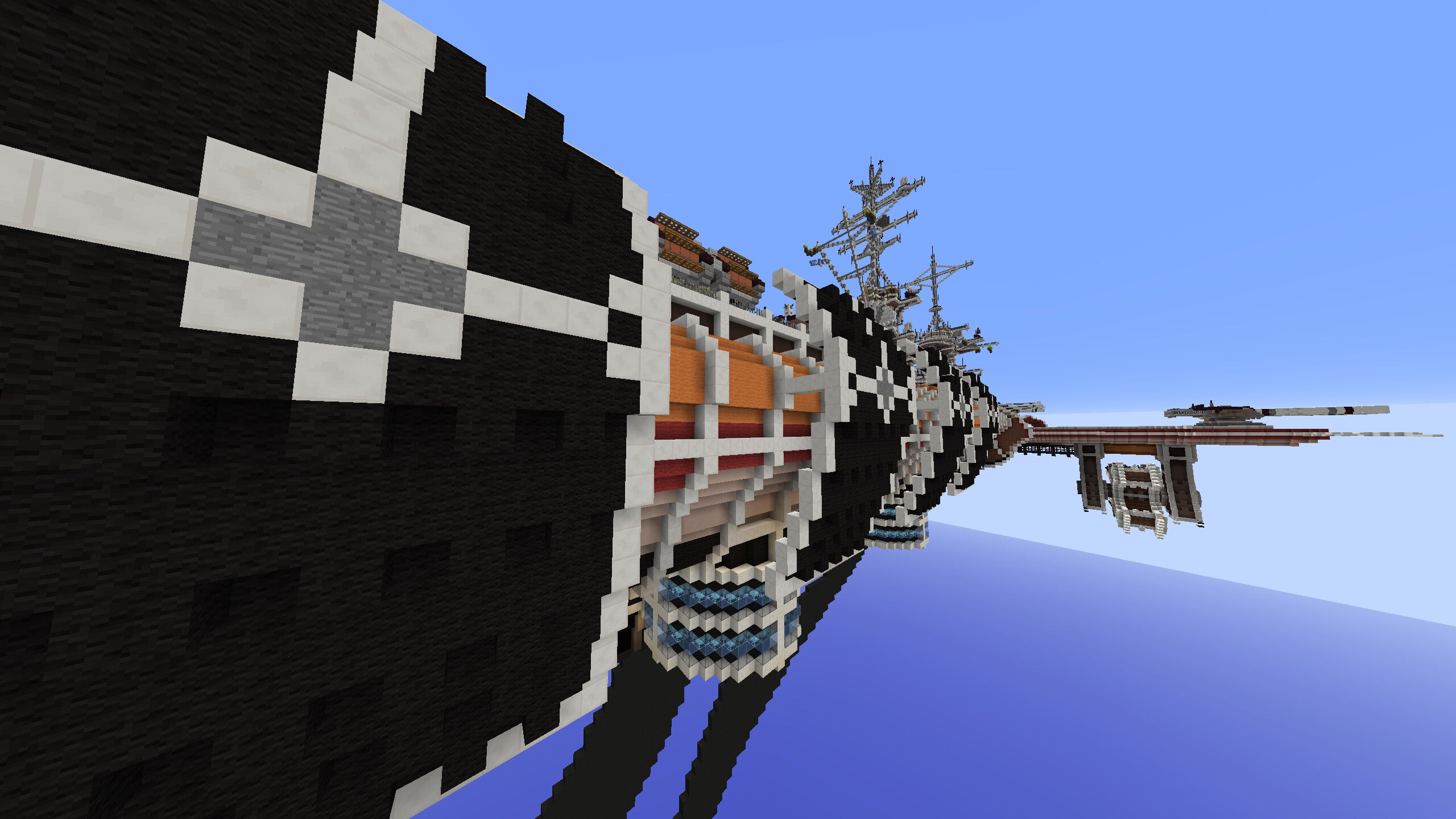 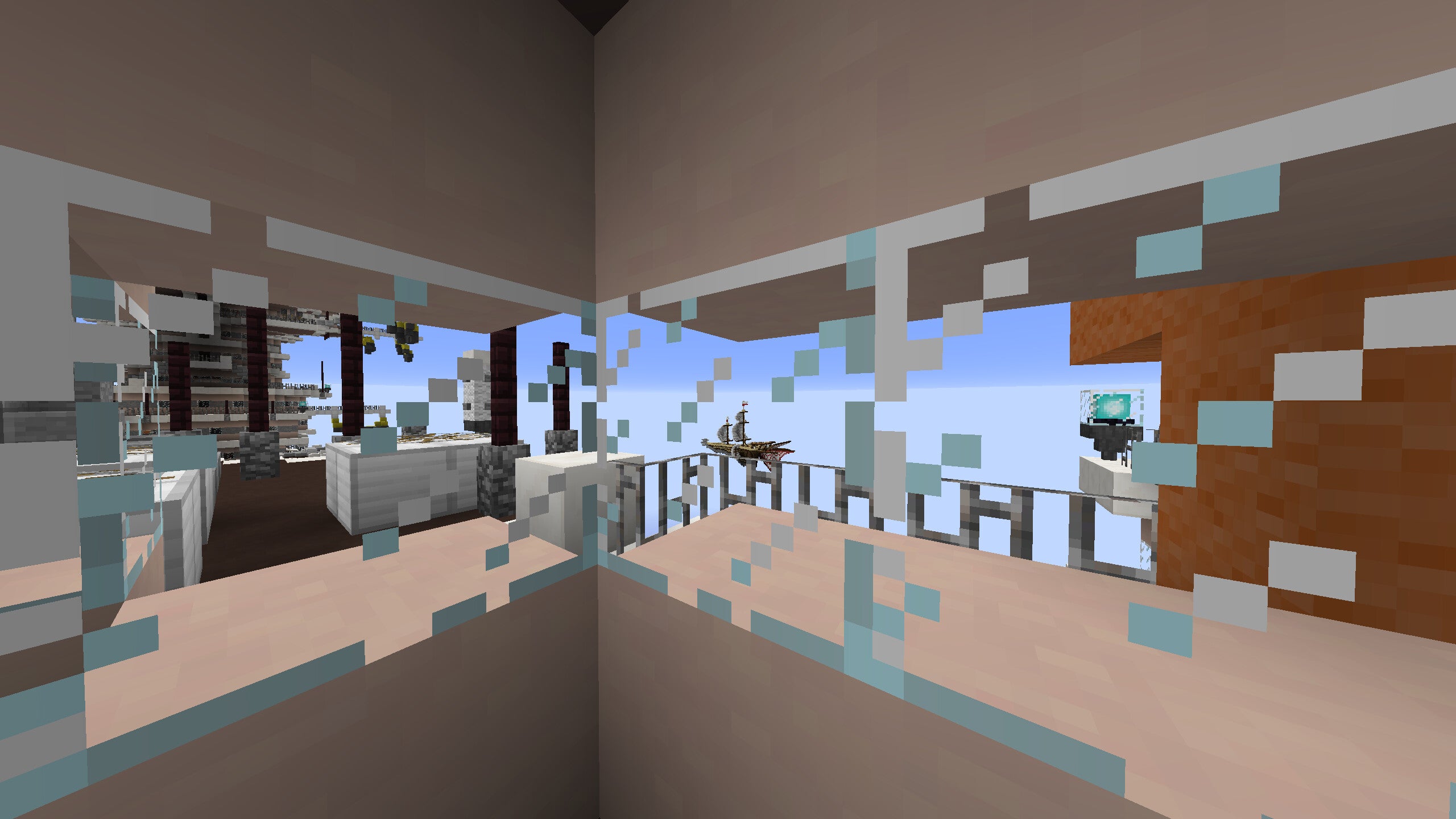 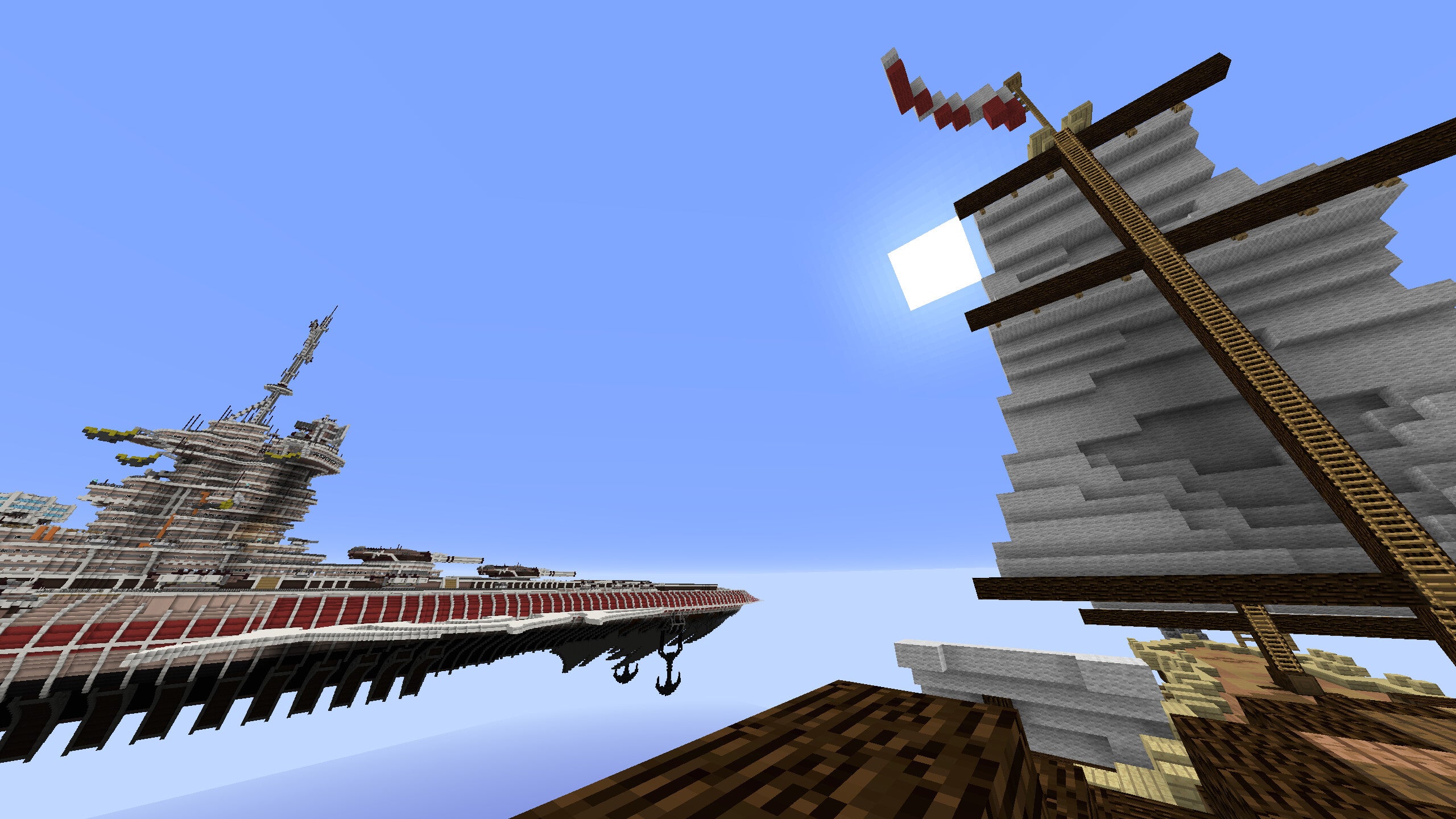 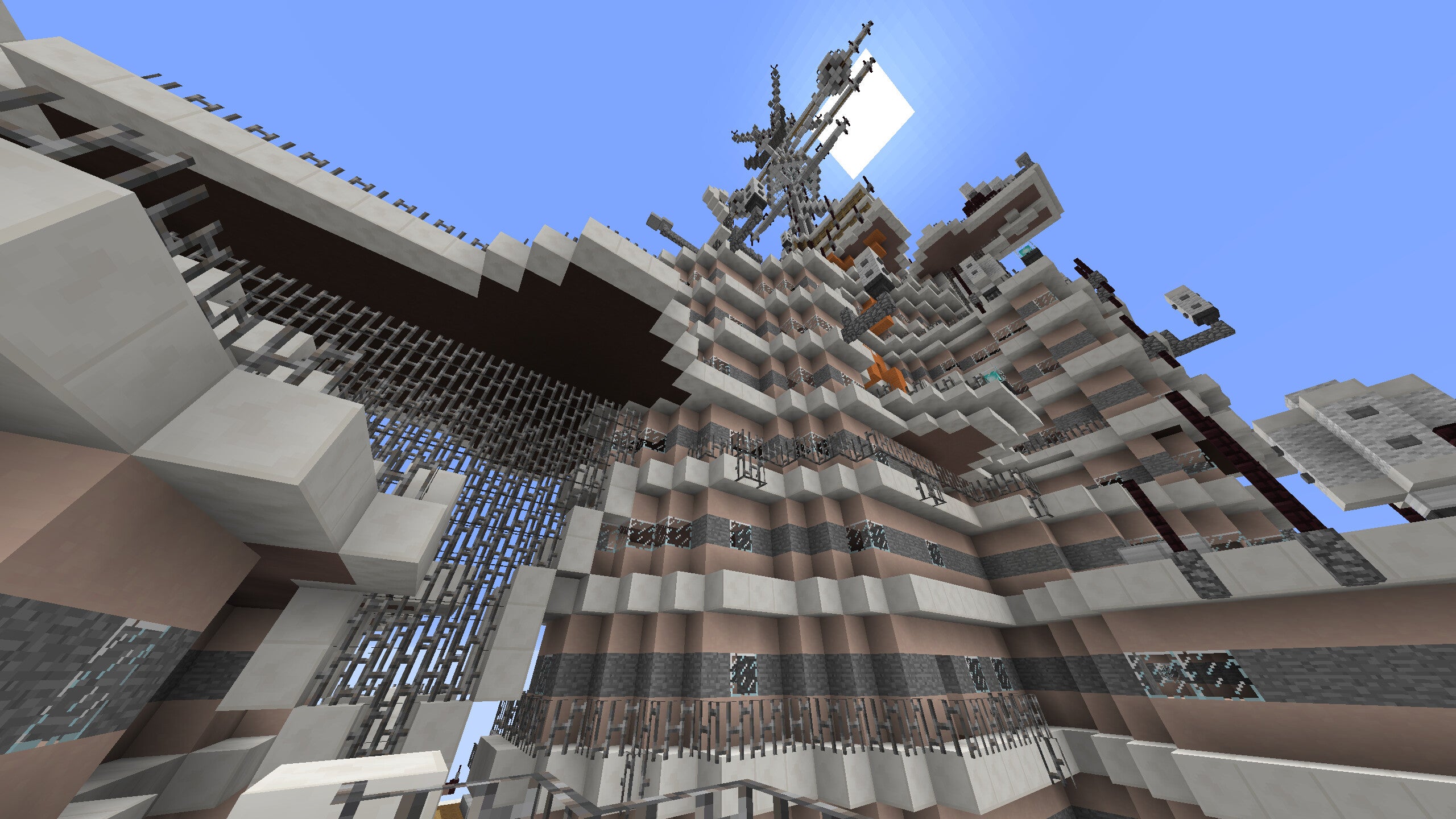 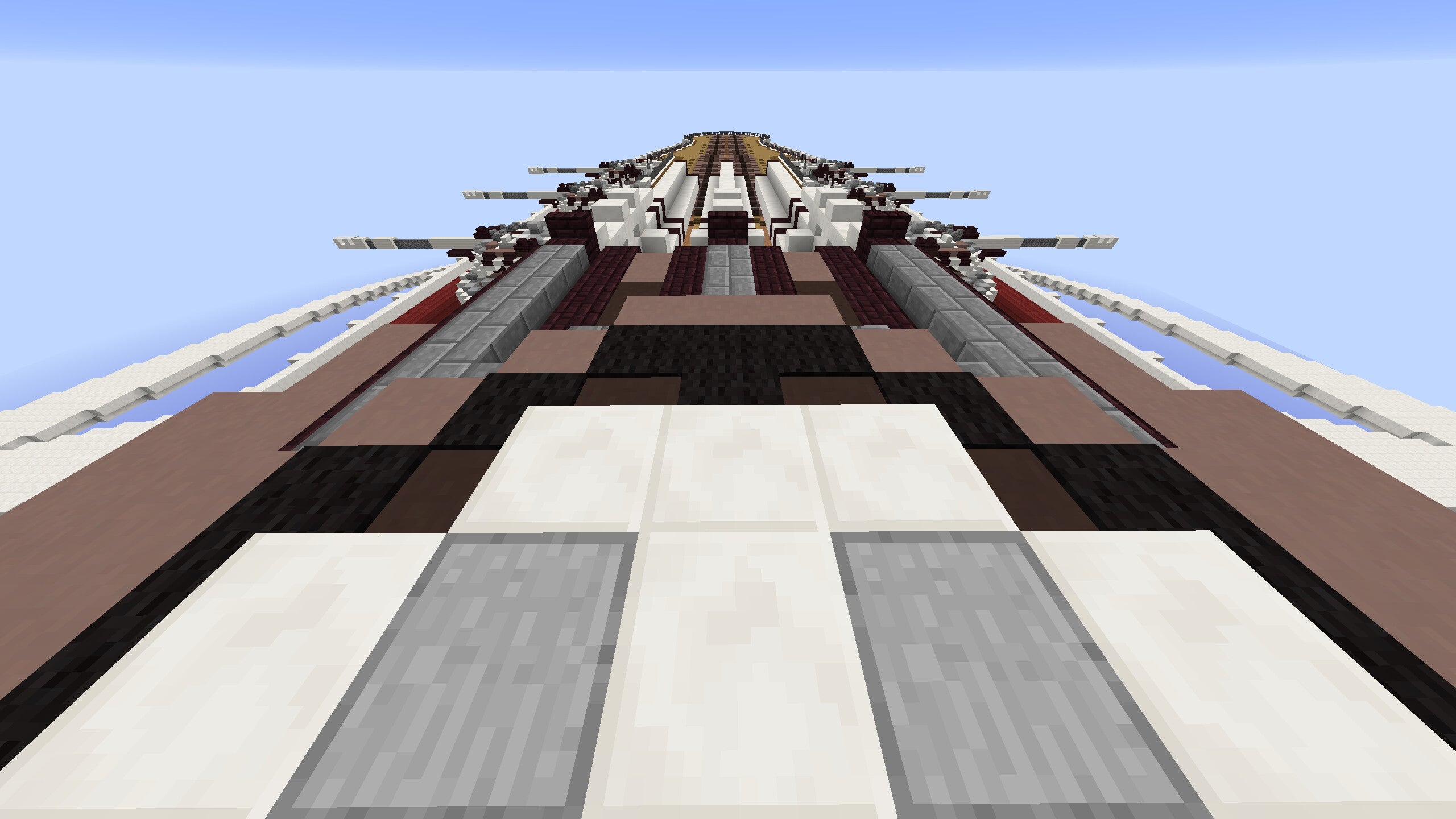 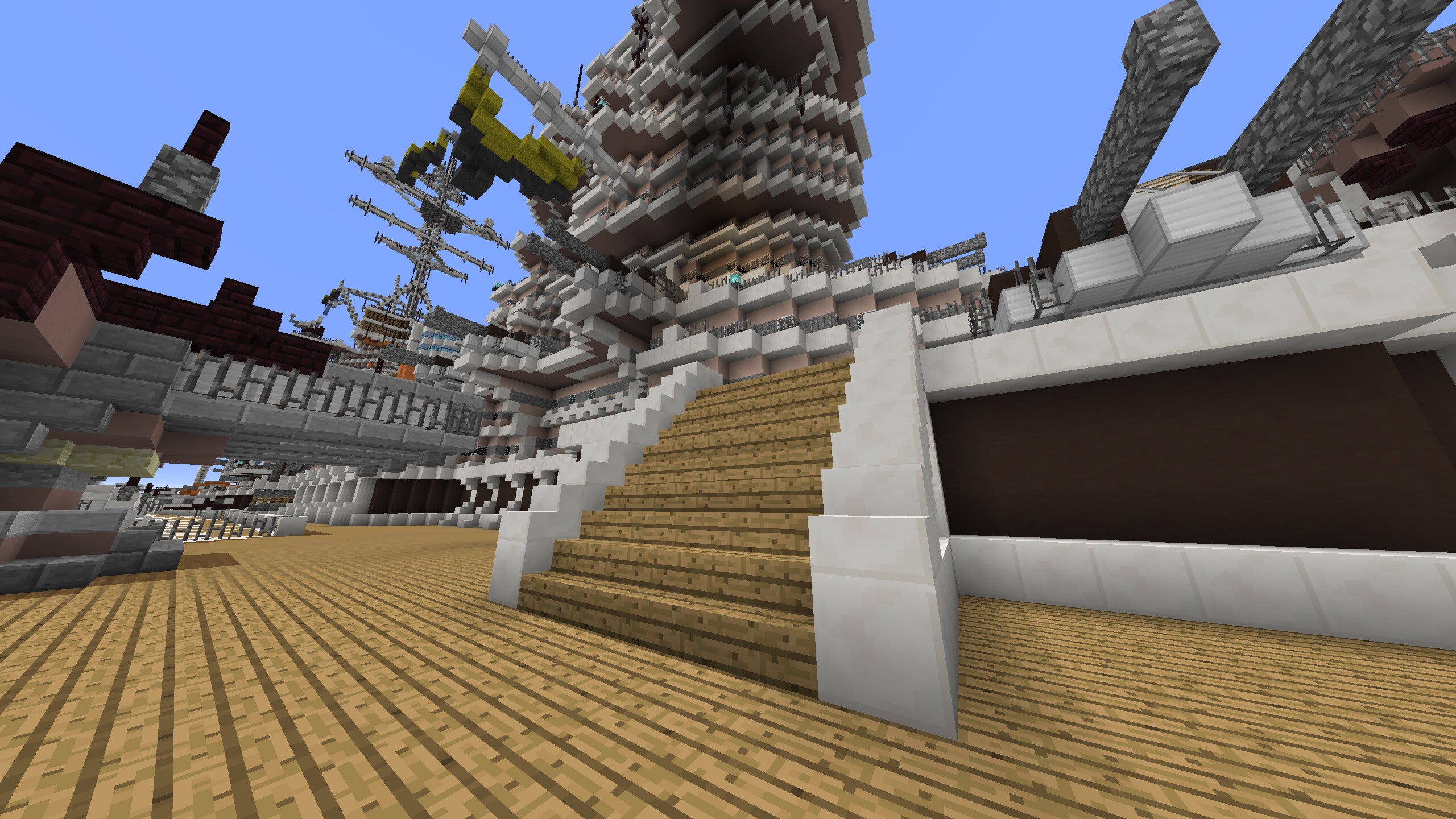 If you wanna see them for yourself, click here — an updated version of the Brynhildr was added to the download just today. If you want more, be sure to check out Rossky's other two ships. The Aurora-Class Battleship: 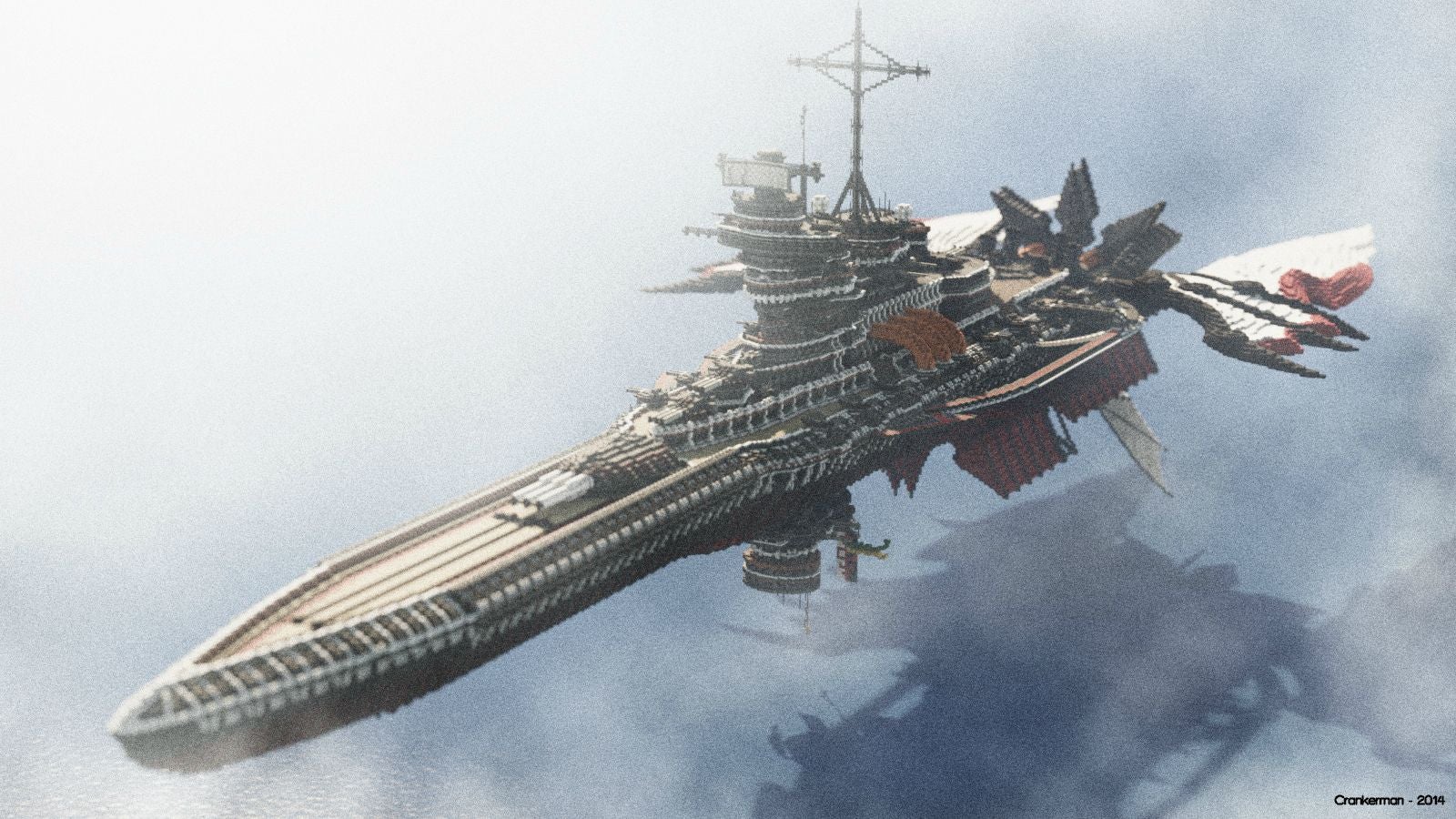 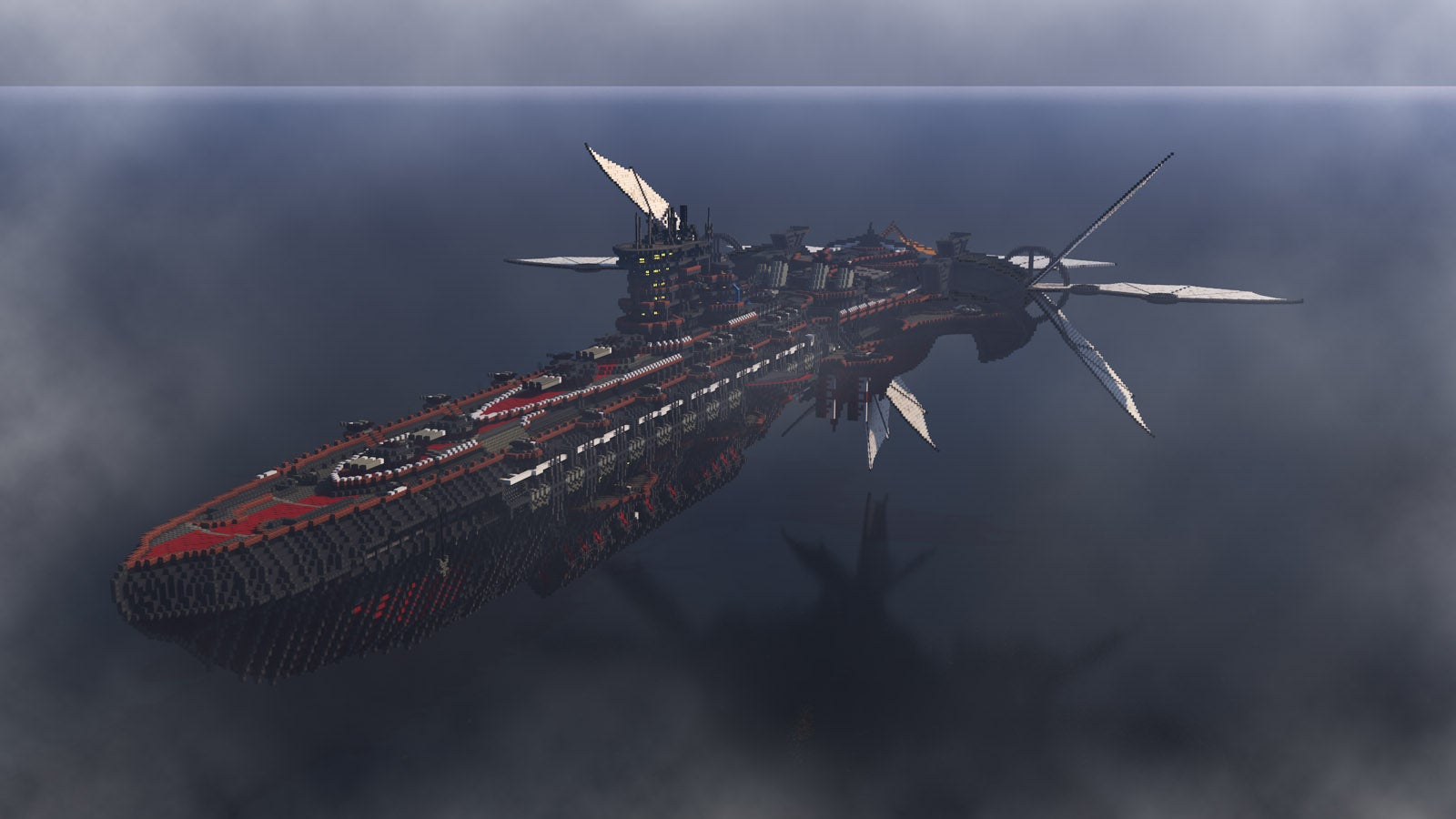