There are loads of internet cafes in Japan. But it seems there's only one that looks like a traditional Japanese inn. Welcome to Nagomi Style Cafe.

Located in Tokyo's geek mecca Akihabara, this internet cafe is designed after a Kyoto inn. The Japanese word "nagomi" (和み) mean to soothe or calm. That's exactly what this net cafe aims to do! 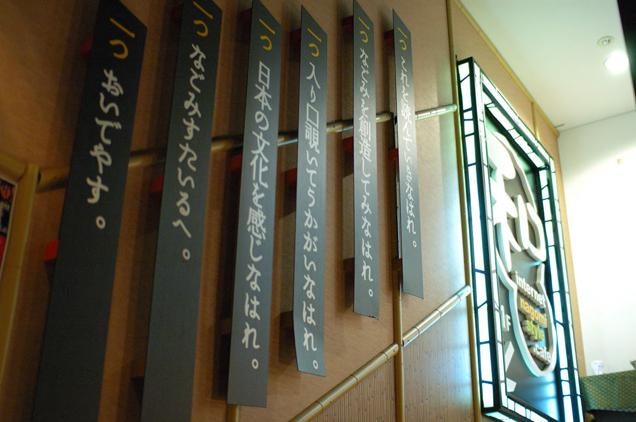 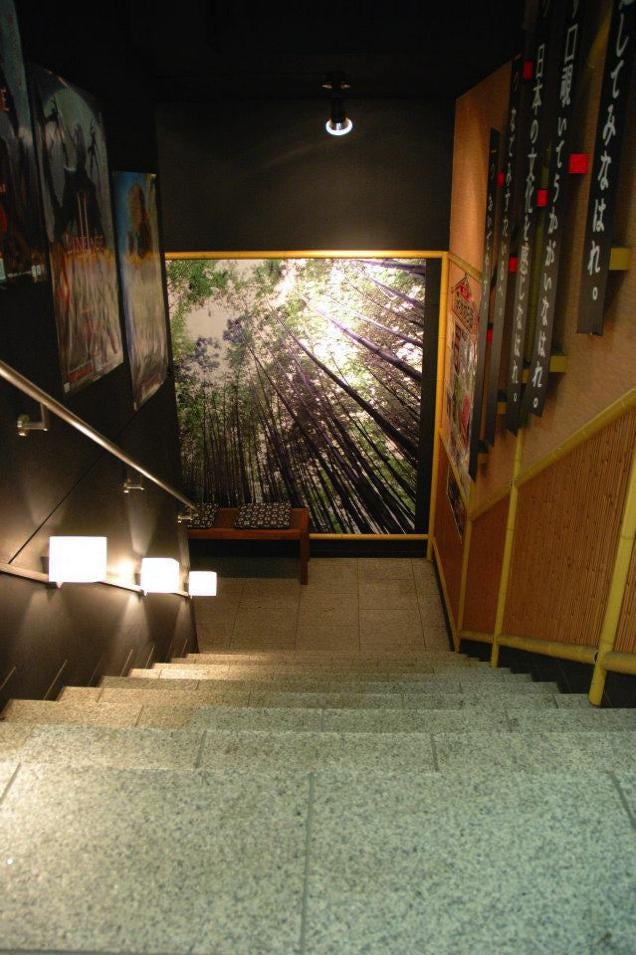 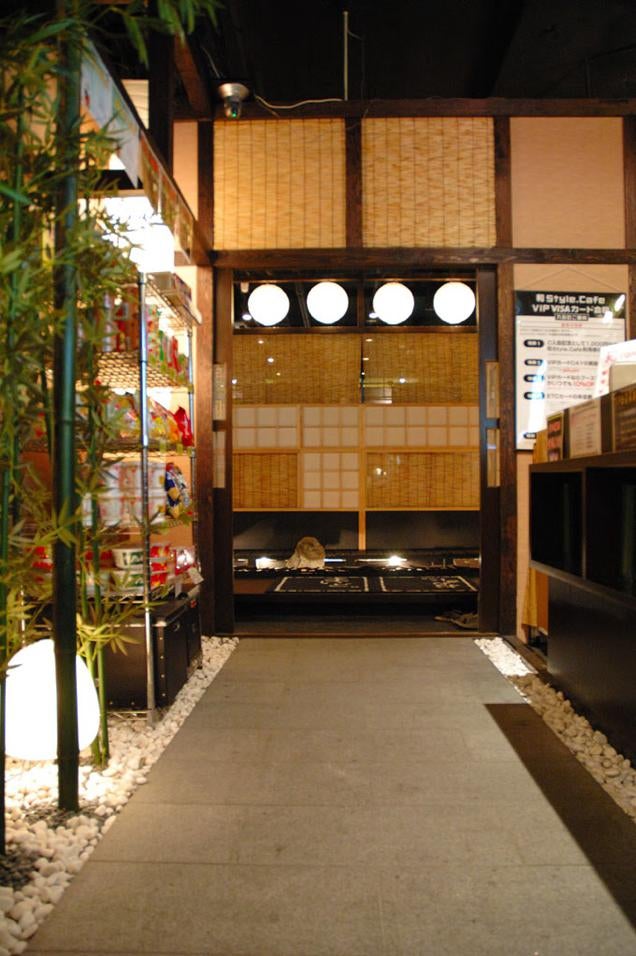 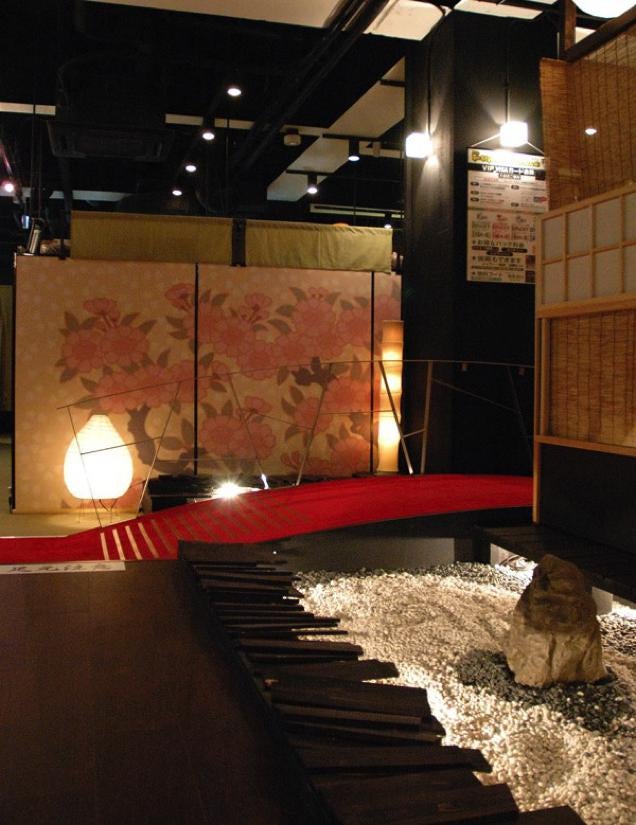 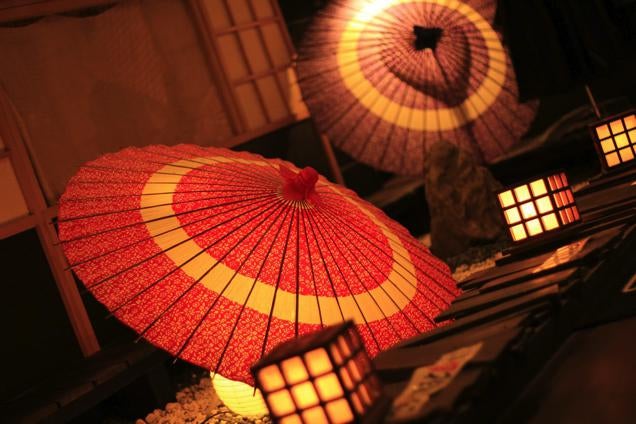 So, this could also be the most relaxing and peaceful internet cafe you've ever visited. 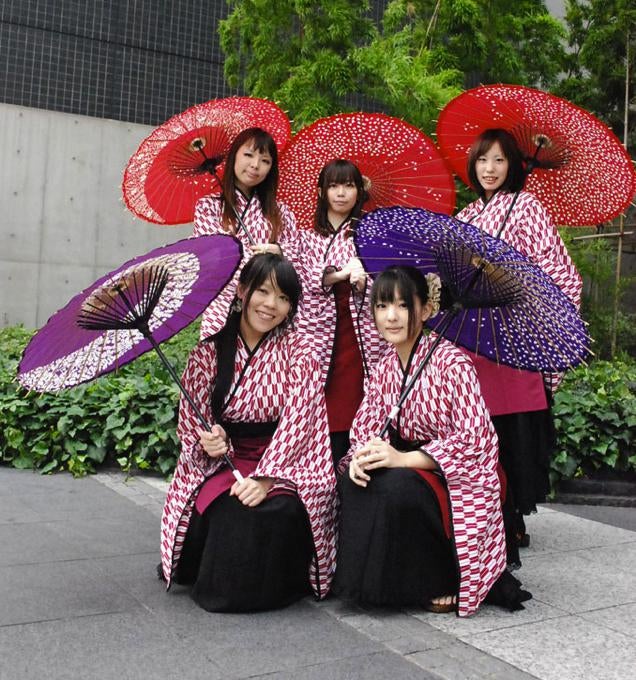 The staff is decked out in traditional garb. 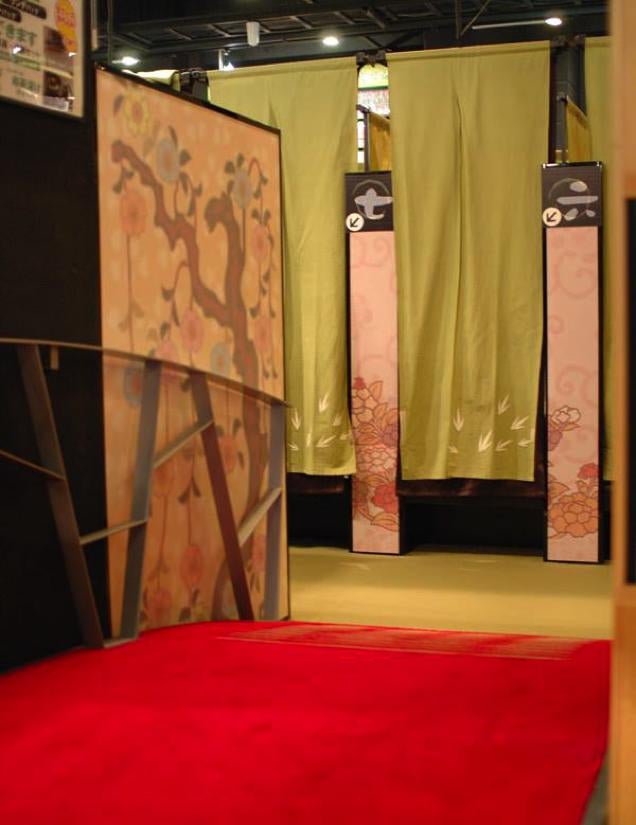 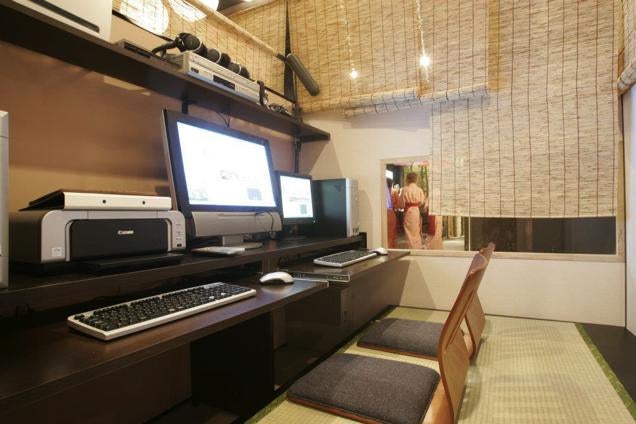 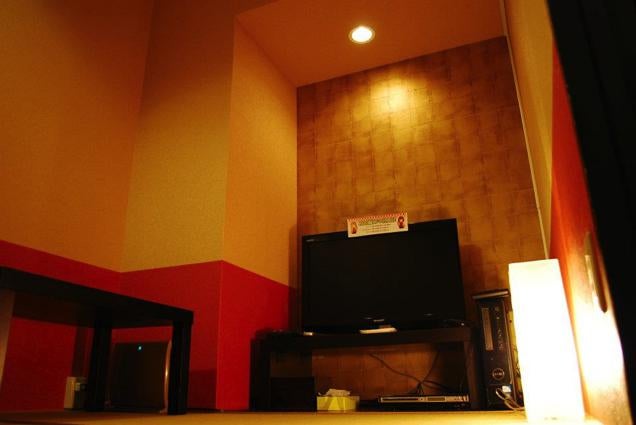 Each booth is also done up in Japanese style with tatami mats. The booths are singles or doubles.

If you get bored of surfing the net, you can also read any of the twenty-five thousand manga volumes the cafe has. 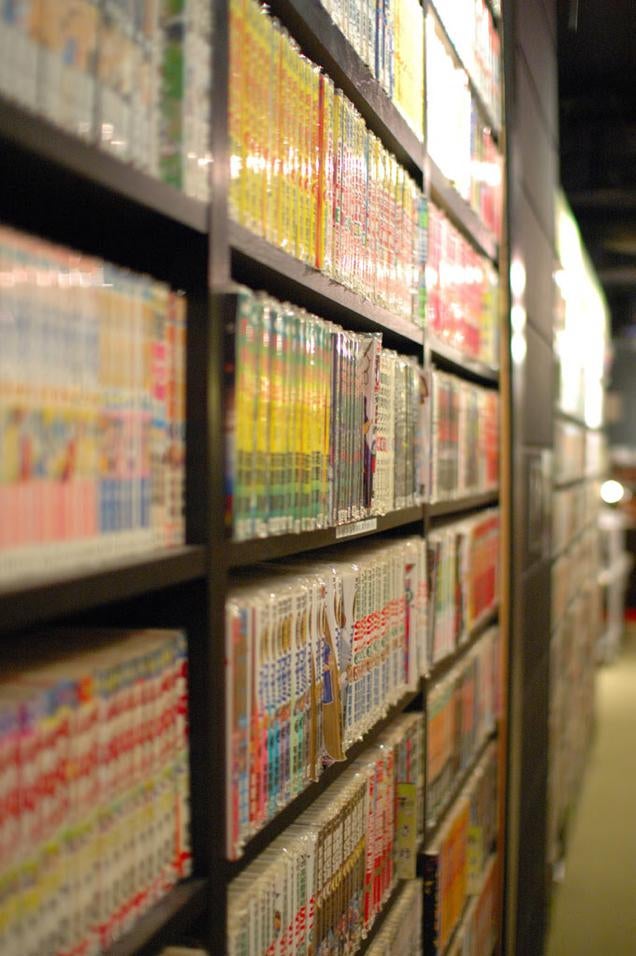 That's a lot of manga — many of the volumes are new, too.

Just don't read them all at once. 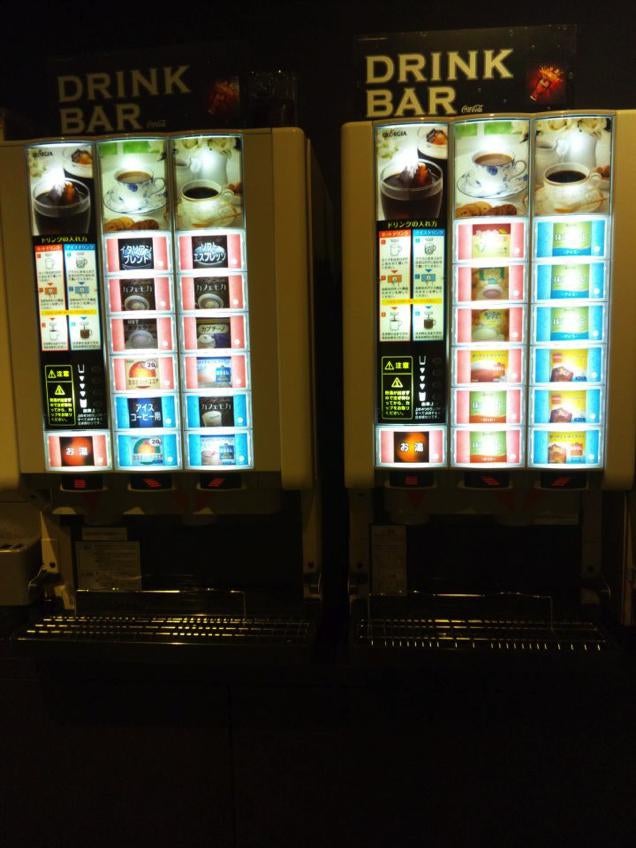 You can also order food and drinks.

There's even a place to shower in case you're planning on an extended stay or just need to freshen up.

But don't shower in your clothes! You'll be happy to know that soap, shampoo, a toothbrush and toothpaste, and a towel are included in the shower fee, which is only a couple bucks for those using a booth. 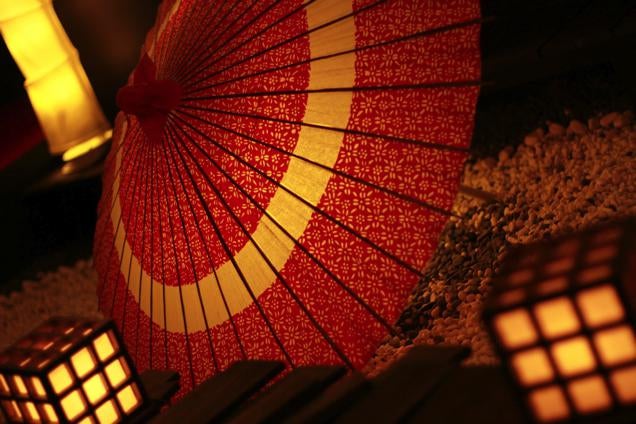 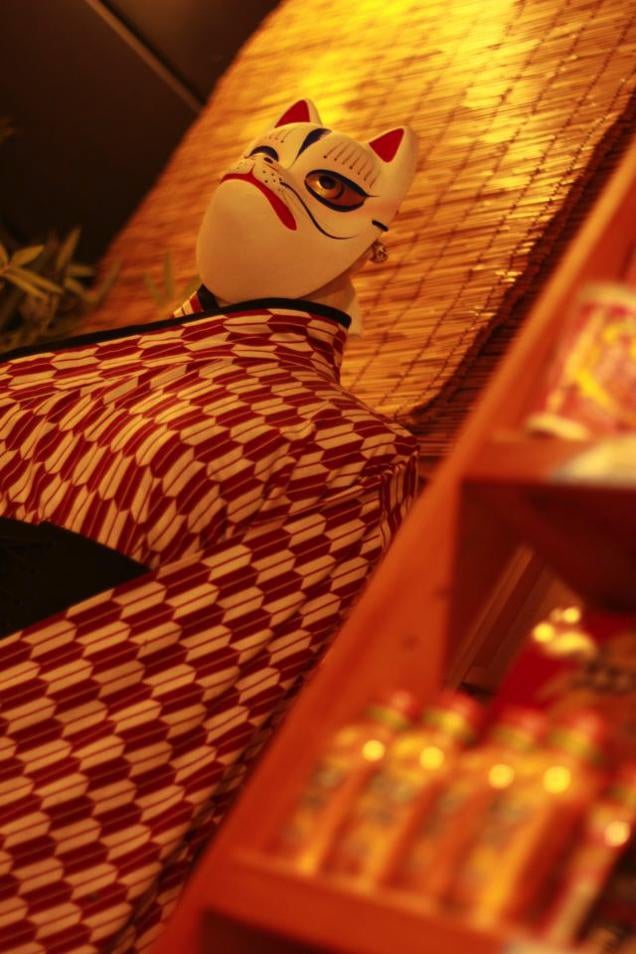 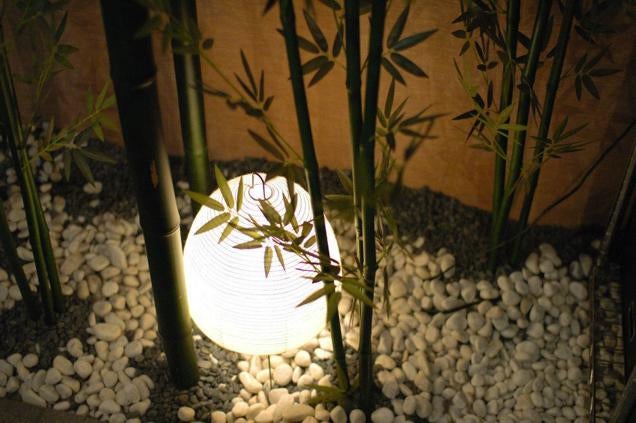 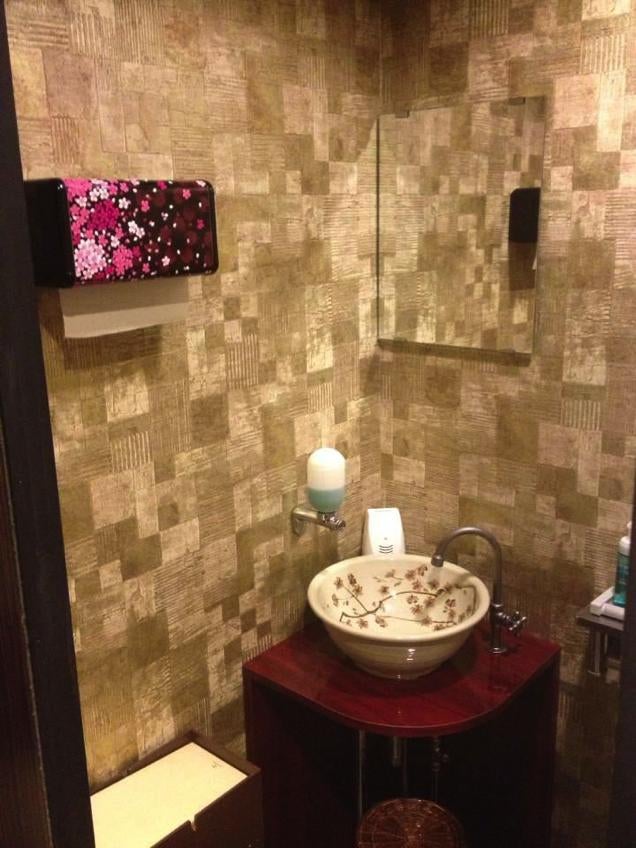 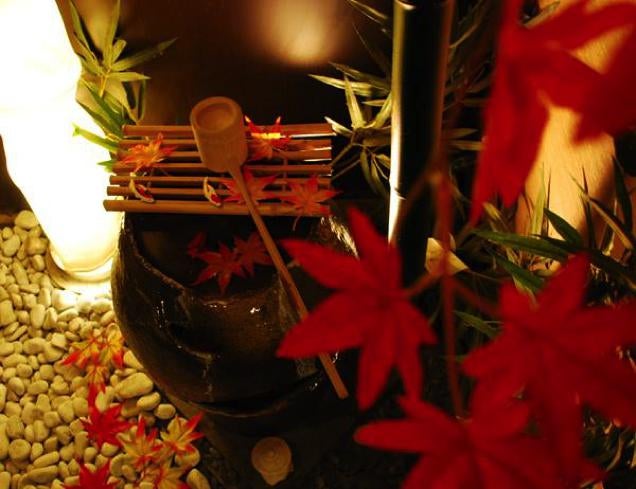 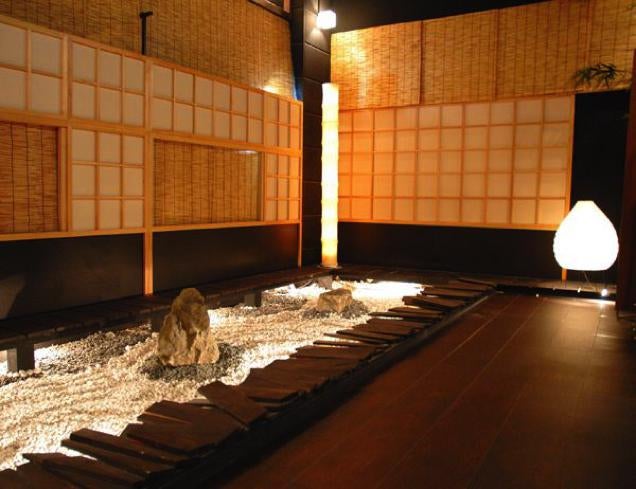 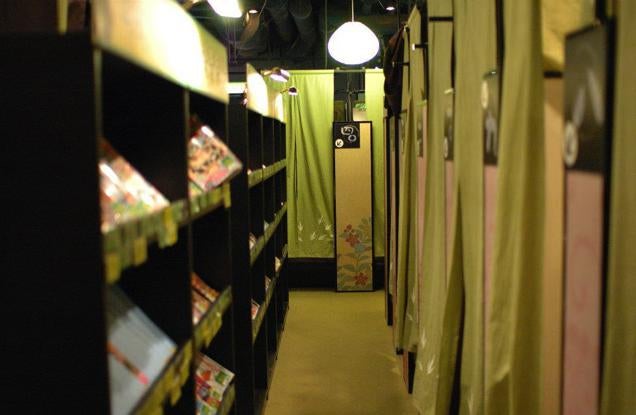 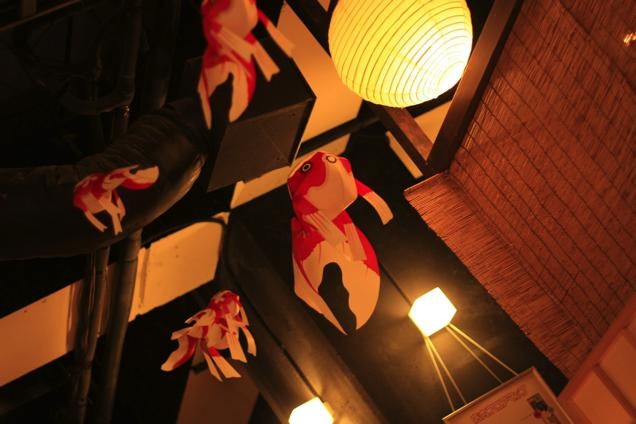 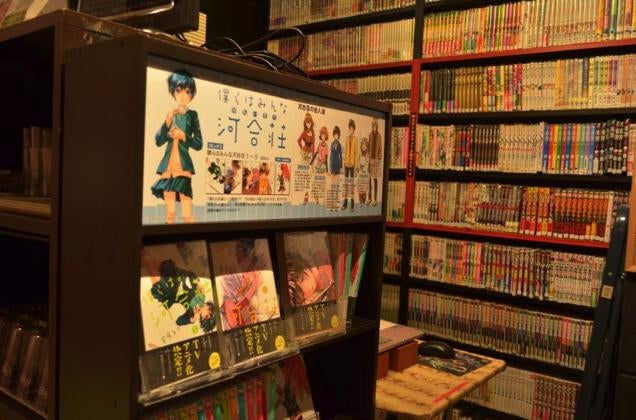 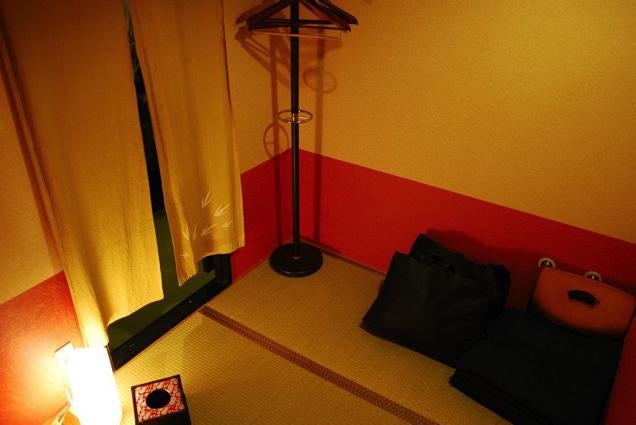 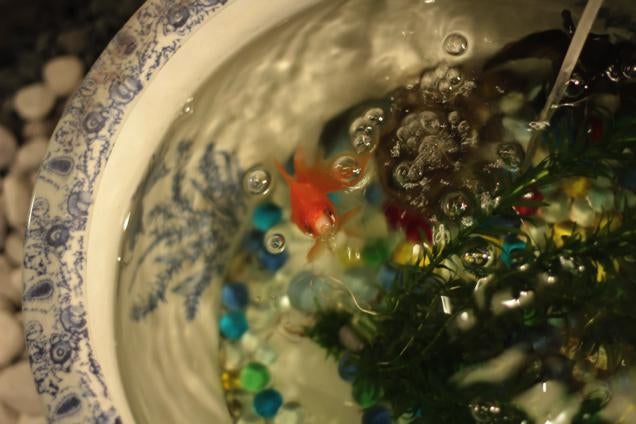 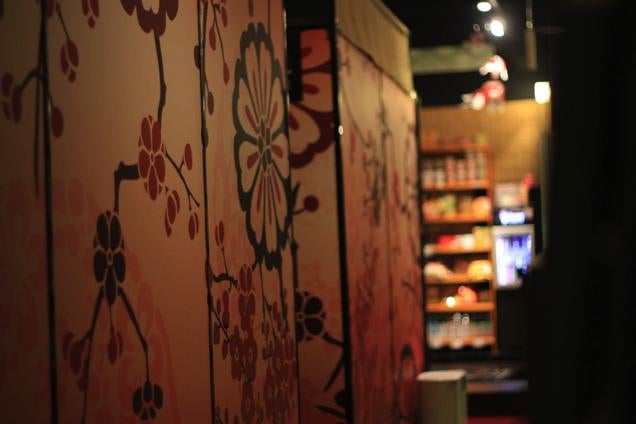 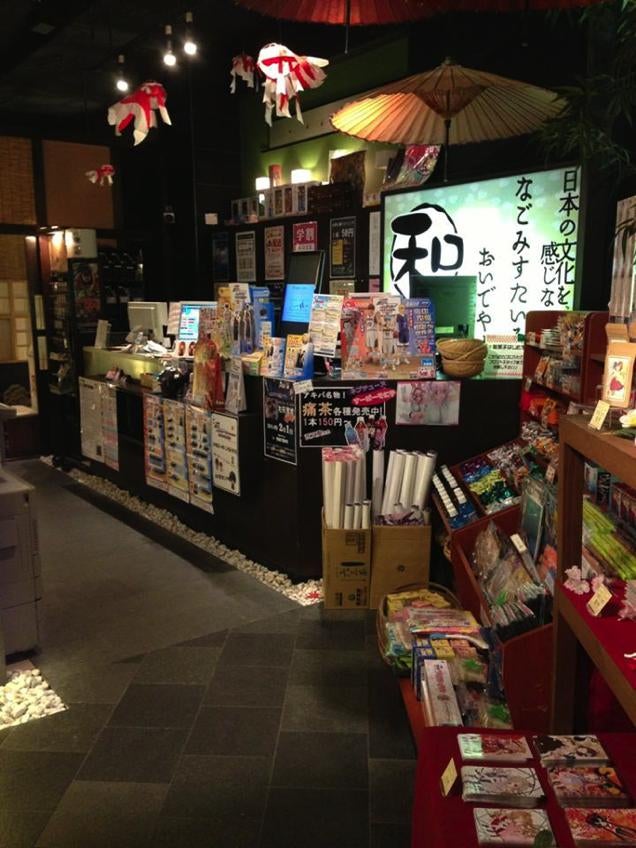 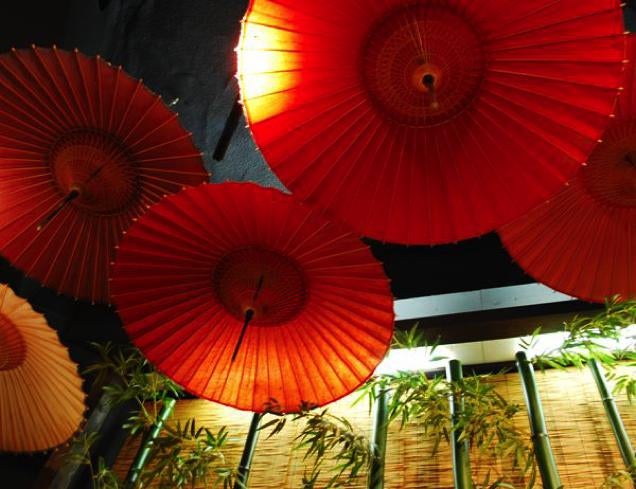 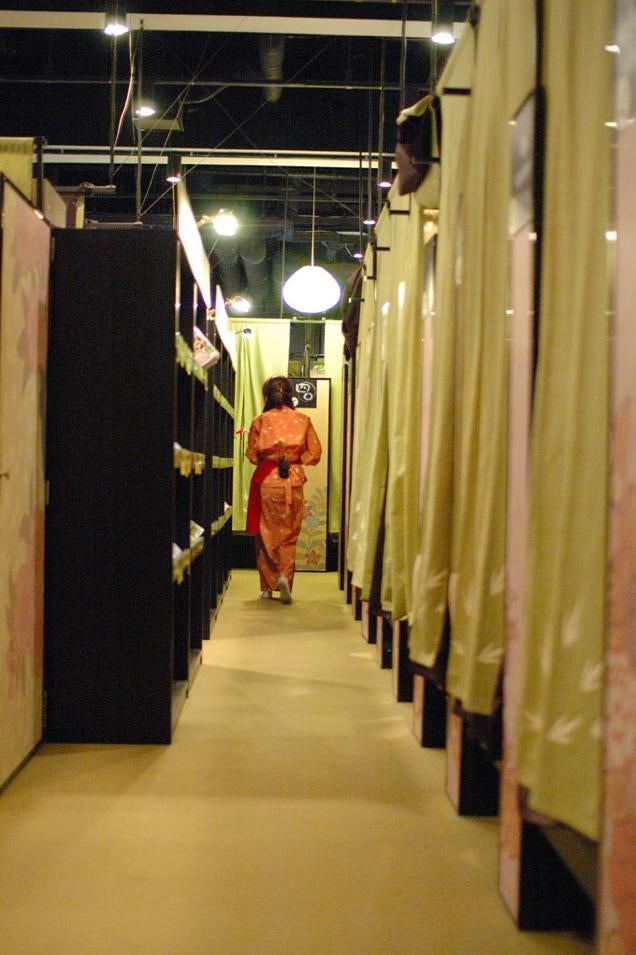 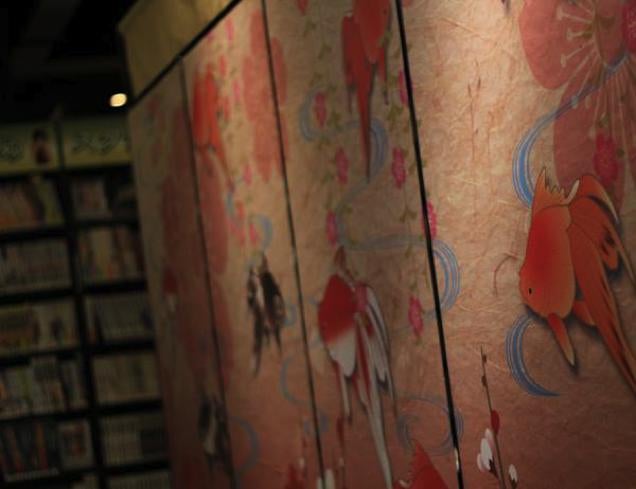 For those interested in visiting, check out the cafe's official site for directions.